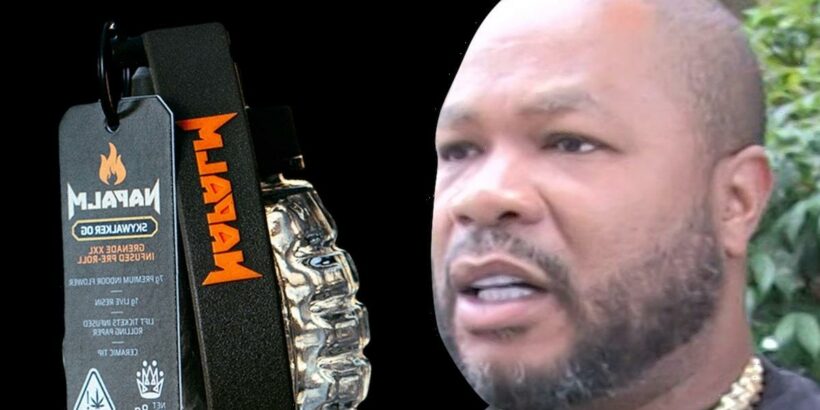 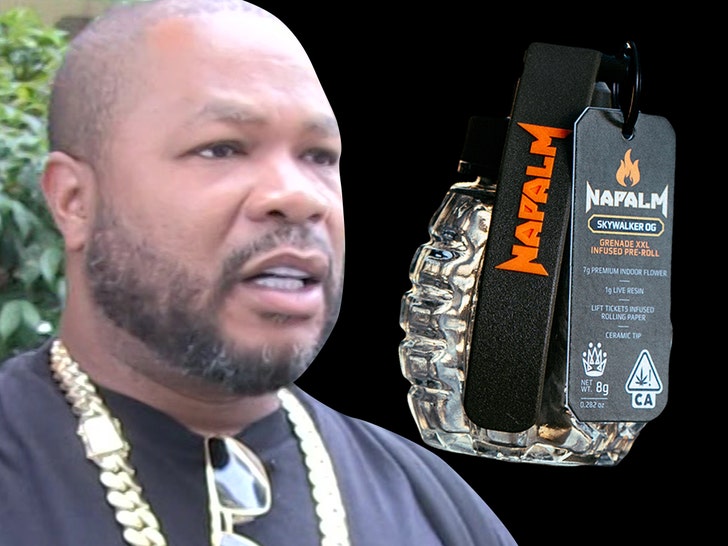 Xzibit is learning a hard lesson about the rules of engagement when it comes to selling weed, and rule #1 seems to be … don’t name your company after a chemical weapon.

The rapper/entrepreneur’s company — Napalm Cannabis — has been dragged online because its name is a sore reminder of a chemical agent that was used in firebombs during the Vietnam War … firebombs that killed and maimed innocent citizens, including the little girl whose photo became a symbol of the horror of the United States’ involvement in the war. 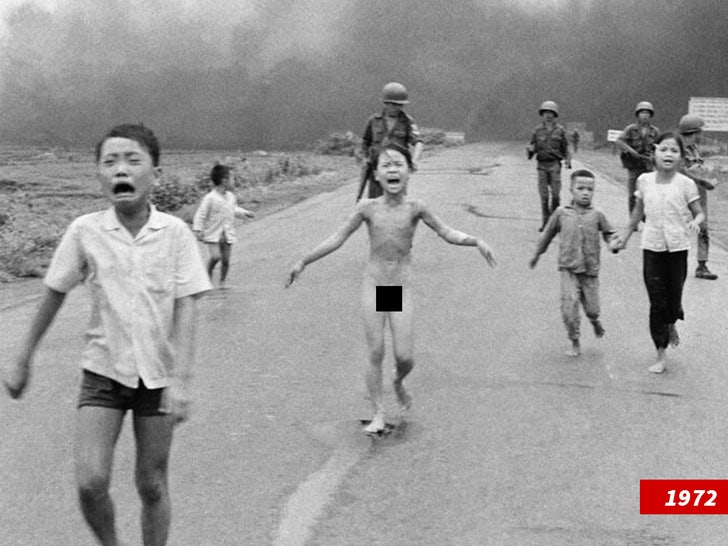 Napalm was also used against Japan in WWII. Its use on civilians was banned internationally in 1980 by the U.N.

Customers of The Higher Path dispensary were deeply offended by the name, not to mention one product in particular — a pre-rolled joint known as “The Grenade.” Seems people didn’t like the cavalier reference to deadly weapons of war.

As Asian hate crimes are on the rise … the name conjures up images that should not be celebrated. 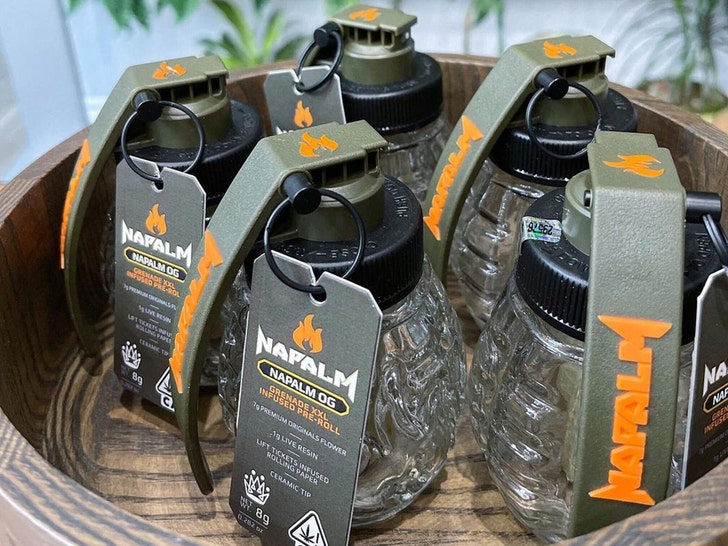 As for how this product line could even make its way to digital shelves in the first place — Higher Path is chalking it up to ignorance and a lack of diversity. HP says, “As an entirely-white marketing team that lacks knowledge or trauma surrounding this weapon, we didn’t realize how violent and ignorant it was to promote such a brand/product. That’s on us.” Fact is … plenty of white people also knew the misery napalm caused. 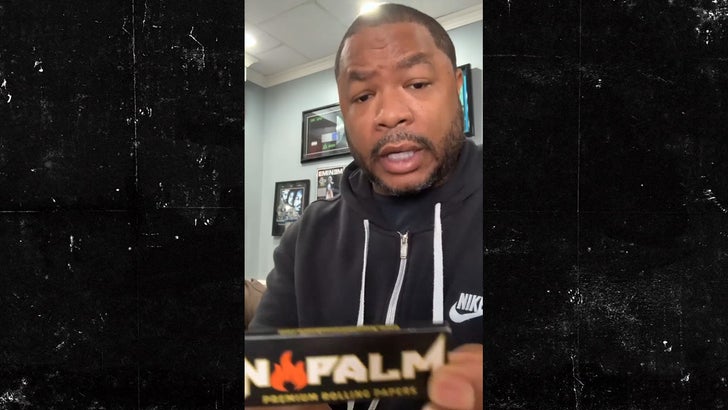 Xzibit attempted to explain his rationale, saying it wasn’t his intention to co-sign on the harm napalm has inflicted on the Asian community … it was simply a play on an old album of his of the same name. It’s unclear if he plans to roll out a name change for his weed biz.