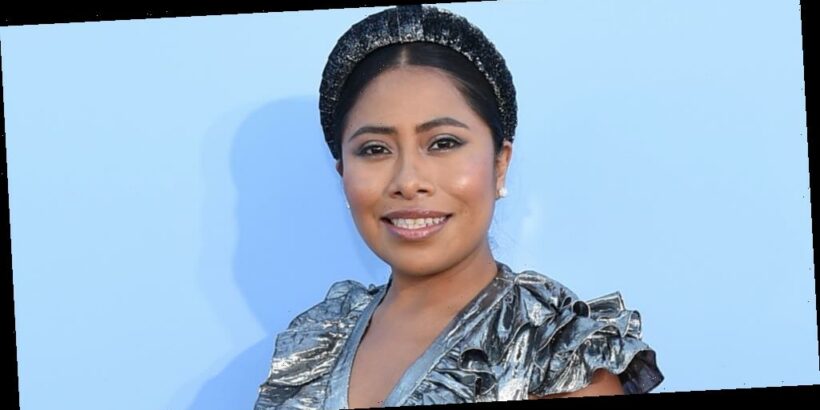 Yalitza Aparicio has started to film on her second movie.

IndieWire is reporting that the 27-year-old actress hasn’t worked on a film since appearing in 2018′s Roma, for which she was nominated for an Oscar.

The film is a horror called Presences and will be directed by Luis Mandoki. Shooting is under strict safety guidelines due to the pandemic, and Yalitza will star opposite Damián Alcázar in it.

Here’s the summary for the movie: “The film tells the story of a man who loses his wife and goes to seclude himself in a cabin in the woods, where strange things happen.”

Yalitza‘s Oscar nomination was one for the history books, as she’s only the second Mexican woman to be Oscar nominated for Best Actress and the first Indigenous woman in The Academy’s history.

Just recently, she was invited to join The Academy alongside a handful of other actors.