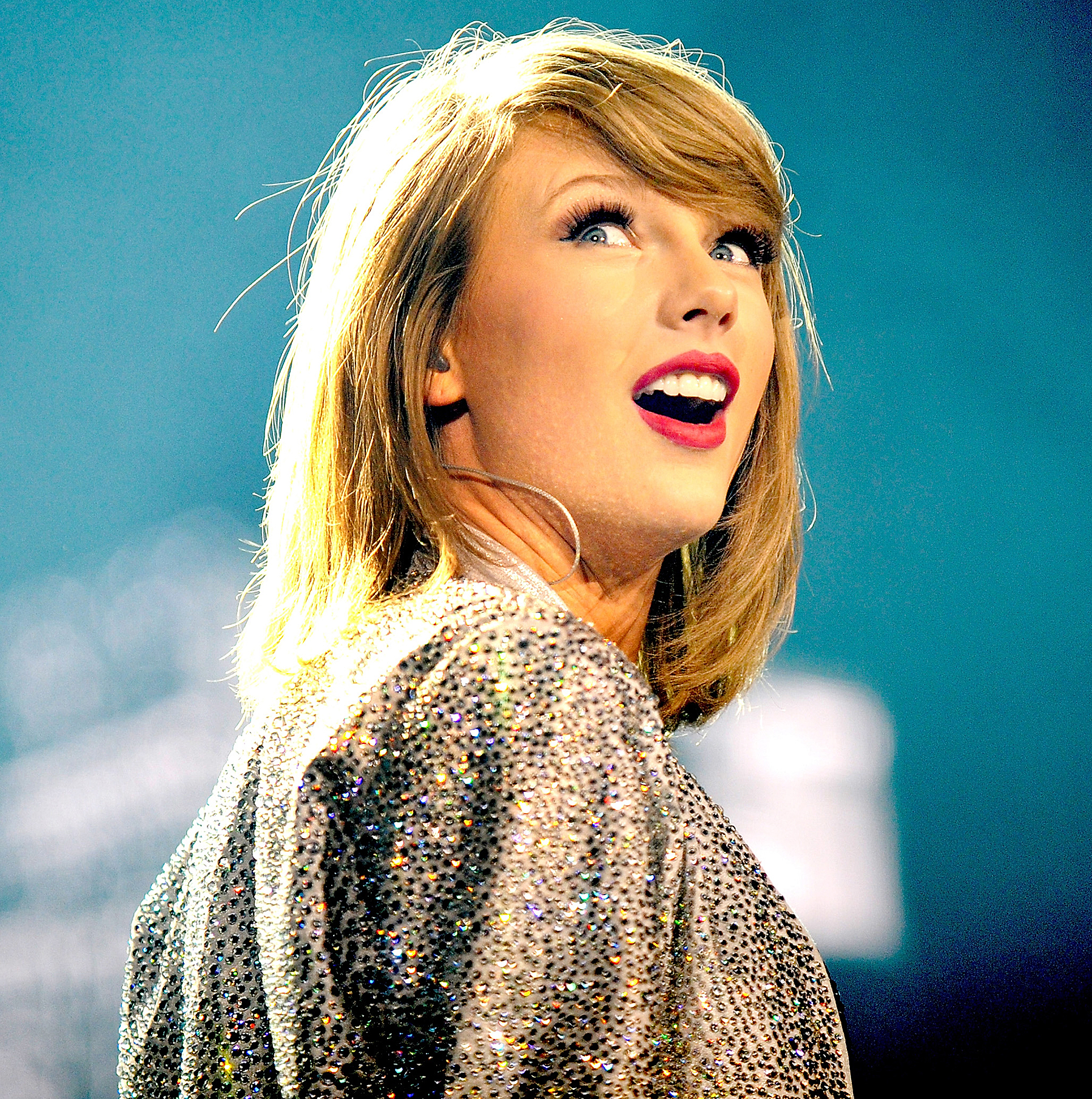 Are you ready… for a Taylor Swift-themed light show? Topeka, Kansas, resident Louie Cortez sure is receiving national attention for setting his family’s annual holiday light show to the tune of the Grammy winner’s hit, “…Ready For It?”

As seen in video posted to his Facebook on November 22, the light artist’s stunning setup features Christmas trees of varying sizes and colors blinking on and off to the track. 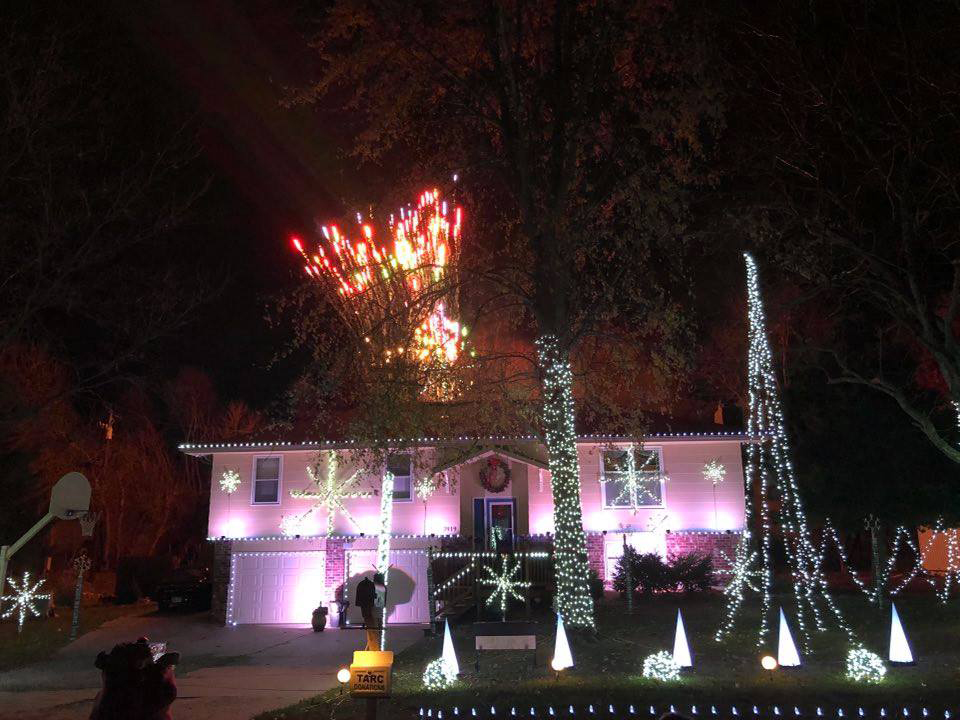 “The show is a spectacle that I put on for the Topeka community,” Cortez, who has been going all out on his family’s holiday display since 2008, exclusively explained to Us Weekly on Wednesday, November 28.

He added that this year’s show took “a little over two days to get the programming just right… I am tweaking it to make sure it is perfect.”

It also took plenty of cash flow. “It’s an expensive hobby!” he admitted to Us.

Though the IT analyst says he hasn’t yet seen much foot traffic, the attention the display has garnered from people the world over — including Swift, 28, via the Internet — just might be worth it for the Swifty megafan. “I have been a fan ever since I could remember but it really stuck… when I heard the albums 1989 and Reputation,” Cortez, who says receiving a DM from the pop star “would be a dream,” he told Us. “I saw that she liked it this morning! If I could meet her, that would make my life complete.”

He added, “It is honestly mind blowing, I was not expecting this much attention from it!”

The best part? Cortez and his family give donations they receive for the show to local nonprofit TARC, which aids individuals with intellectual and developmental disabilities.

Cortez, who invites guests to view his home through January 1, told Us: “People have always tried to donate money to us and we just tell them that we do it as a gift to them.”