Just like her Insecure character Molly Carter, Yvonne Orji is a fiercely independent woman with big dreams. The Nigerian-American actor has no interest in settling for a partner, and that shouldn’t be a surprise, considering Yvonne Orji’s zodiac sign is Sagittarius. Orji was born on Dec. 2, making her one of the most free-spirited and spontaneous signs of the zodiac. For Sags, dating is more of a fun diversion than a priority, because they’re usually too restless to ever commit. After all, who wants to be tied down when there are so many eligible singles out there?

Unlike most archers, Orji isn’t known for dating around, but she’s made it clear she’s not looking for a partner who’s going to hold her back. As she told HelloGiggles in March 2017, "I think whenever people give relationship advice, if it’s to someone who is still single at a certain age, it’s like, ‘Maybe you should smile more?’ …Or, ‘Maybe you shouldn’t have such high standards.’ No, no, no. I have two degrees, and I still owe student loans, so I am gonna have high standards because I paid for them." Um, that is some serious single lady Sagittarius sass right there.

36: I welcome you with open arms. Teach me. Learn me. Grow me. Bless me. Fill me. Love me ❤️ Thank you to each of you for the calls, texts, gifts, prayers, & well-wishes.

As well as being totally autonomous, Sags are known for being the life of the party. Before landing her breakout role on Insecure, Orji got her start performing standup comedy, and — from her love life to her finances to her conservative Nigerian family — she doesn’t hold back on any subject. Sags have big personalities and even bigger mouths, and sometimes, their oversharing gets them in trouble. However, Orji doesn’t have any regrets about living her life out loud. "Regret is herpes," Orji joked at the 2020 MAKERS Conference in Feb. 2020. "Regret, it stays with you forever. You can suppress it at some points, but eventually you’re gonna get that flare-up."

Happy-go-lucky Sags are eternal optimists, which allows them to leap without looking. Orji knew she was taking a risk when she chose a career in comedy over med school, but she didn’t let that fear stop her. As she explained to Interview in May 2020, "…at this point I was 25, and I was like, ‘Man, if I can’t make a decision for myself at 25, I’m never going to be able to.’ So, even if it was the wrong decision, I had to at least see for myself."

Orji doesn’t even let heartbreak get her down. After announcing the end of her year-long relationship with former Cleveland Browns linebacker Emmanuel Acho on her Jesus & Jollof podcast in Feb. 2020, the actor assured fans that everything happens for a reason. "…the reason I am so good and so happy is because I know how God works," she said. "I have seen God’s MO so many times, that like, in the way that you can be like, ‘Aw man, I thought this was it! I thought this was the one!’ God be like, ‘Oh, that’s what you thought? I got the goods for you.’"

Adventurous archers can’t be tamed, and anyone lucky enough to date a Sagittarius like Orji is in for a wild ride. 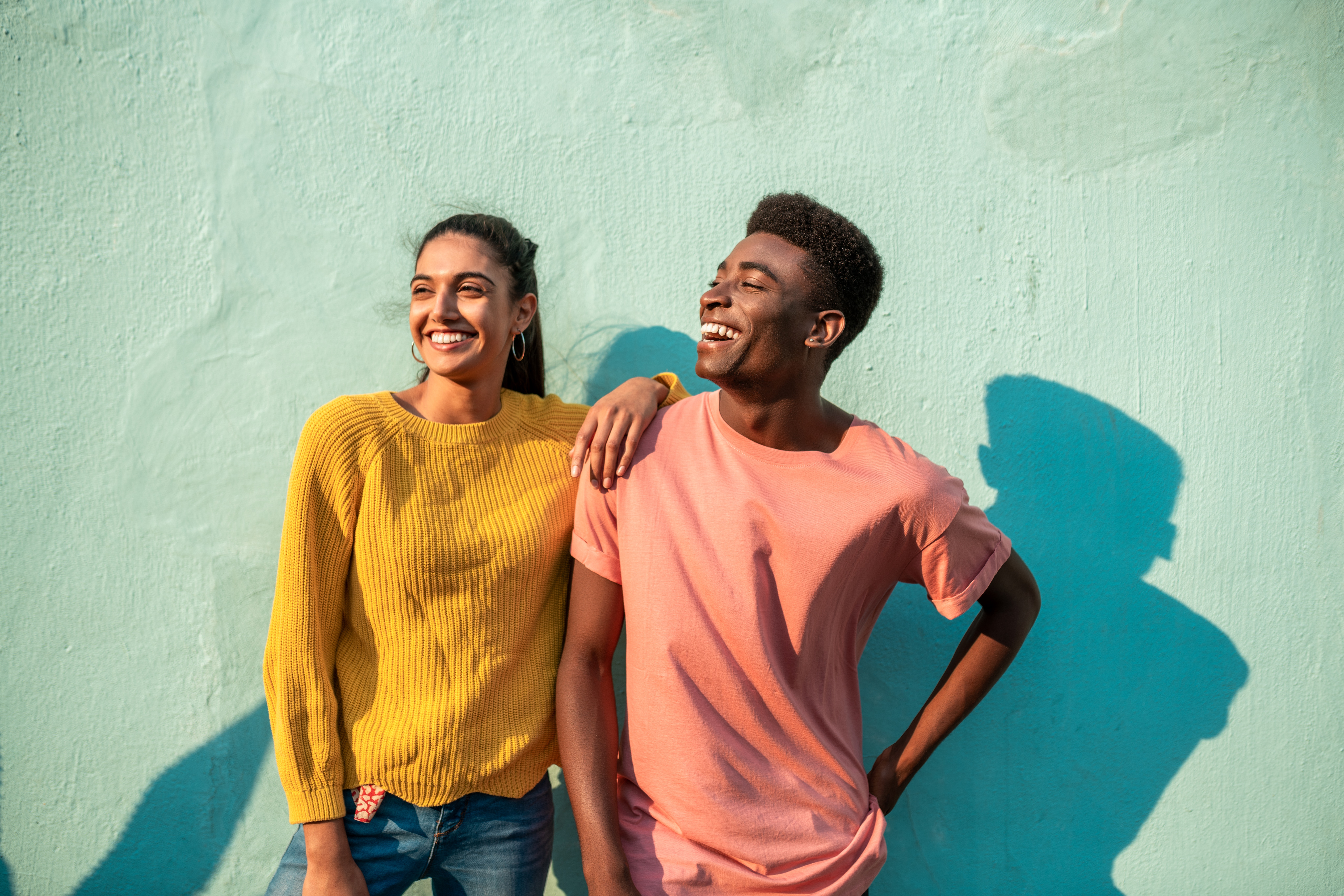 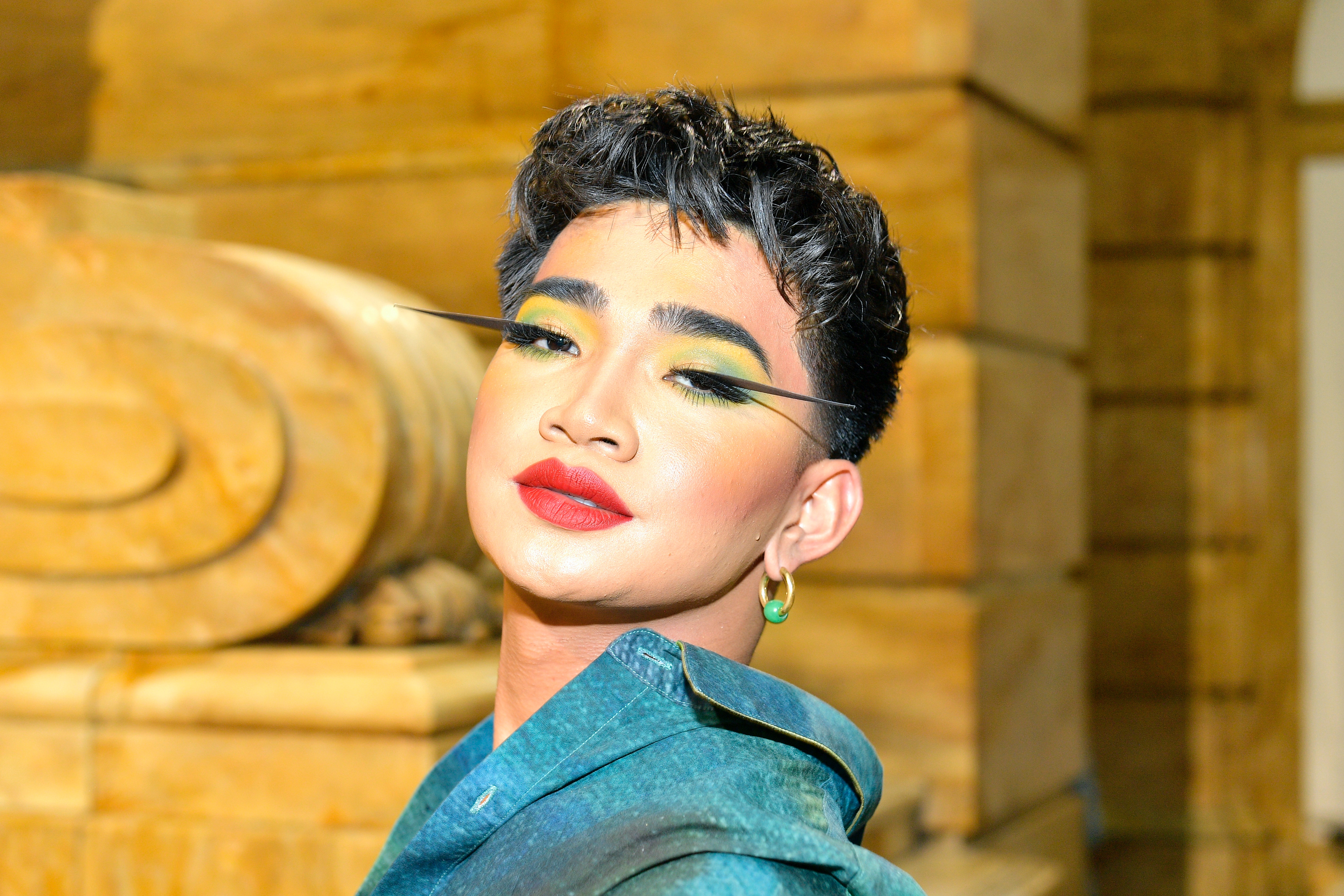