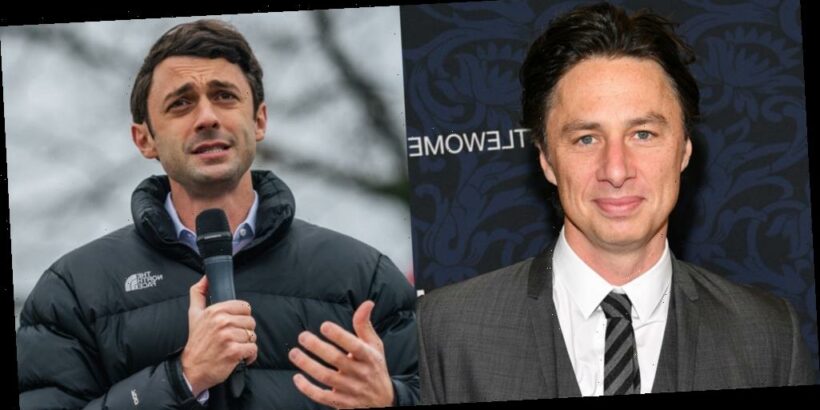 Zach Braff has already thrown his hat into the ring to play Jon Ossoff on Saturday Night Live.

The 45-year-old actor took to Twitter and tagged the popular sketch comedy show with his plea.

“Lorne, I got this,” he wrote, which garnered a lot of replies from fans and celebs alike.

Jon and Raphael are in a tight race with Kelly Loeffler and David Perdue, their Republican counterparts, in the race for the Senate seats in Georgia. The outcome of the runoff race will determine who will have majority in the Senate.

SNL has tapped many famous faces over the recent years to play politicians.