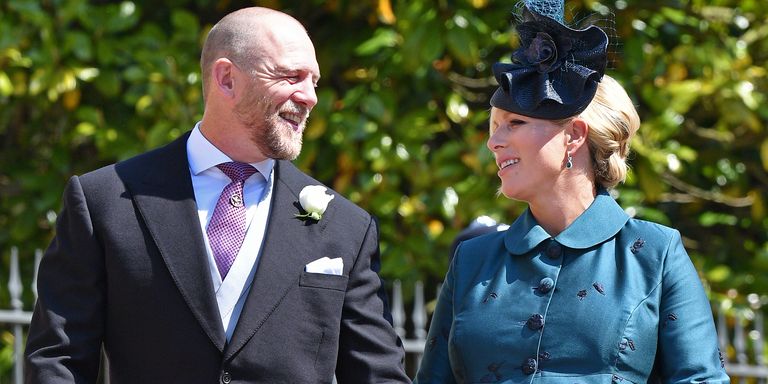 The British royal family grew slightly last week when the Queen’s granddaughter Zara Tindall and her husband Mike welcomed a healthy baby girl. However, like other royal parents, the Tindalls kept their daughter’s name private for days following her birth. (Remember how Prince William and Kate Middleton kept us waiting before announcing Prince Louis’ name?)

Today, Zara and Mike finally revealed the name of their daughter: Lena Elizabeth Tindall, a spokesperson for the couple announced. The pick, especially the first name, is a pleasantly surprising deviation from the more traditional, old-fashioned names of other female royals, like Catherine, Charlotte, or Beatrice.

Though unexpected, “Lena Elizabeth” is still a fitting name for a royal, even if she’s the Queen’s seventh great-grandchild. Find out what the little one’s regal moniker means below.

Royal connection: No prominent British royals were exactly named “Lena,” but the moniker is often considered a nickname for longer names like Helena, according to Babble. There was a Princess Helena—Queen Victoria’s third daughter and fifth child, who lived from 1846 to 1923.

Royal connection: The tribute to the Queen is obvious here, as the sovereign’s full name is Elizabeth Alexandra Mary. However, there are hidden connections to other women in the royal family, too.

Now that we know what Lena’s name means, we’ll be waiting patiently until we see her first adorable photo.