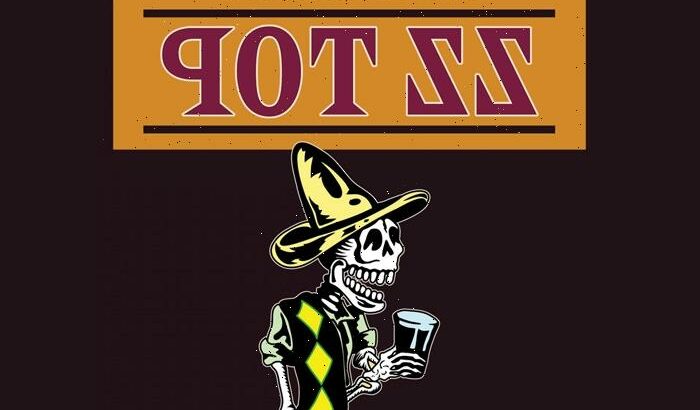 ZZ Top have announced a North American summer tour and the release of new live album titled Raw on July 22.

Raw was recorded in connection with the band’s wildly popular and critically lauded 2019 Netflix documentary That Little Ol’ Band From Texas.

Billy F. Gibbons served as producer with engineering by Jake Mann and Gary Moon; and mixing by Ryan Hewitt.

The album’s 12 tracks recall the very beginning of the band’s recording career and include many of their major hits.

Raw will be released July 22 by Shelter Records/BMG on 180 gram vinyl, CD and through digital platforms and is dedicated “In righteous memory of Dusty Hill.”

The first leg of the “RAW WHISKY TOUR,” which will start on May 27 in San Diego, California, will see the band on stage in 50 cities across North America. More dates will be announced soon.

The tour’s title is a combination of both the forthcoming album as well as the recent release of ZZ Top Tres Hombres whisky from Balcones Distilling of Waco, Texas.

Tickets are on sale for most shows beginning March 11.