Welcome to your … polaroid. Season 2 of 13 Reasons Why is right round the corner, so we’ve rounded up everything you need to know before its Netflix premiere.

When to Watch
The next 13 episodes of the drama will premiere on Netflix on Friday, May 18.

No More Tapes
While the first season focused on Hannah’s (Katherine Langford) story being told through cassette tapes, this season’s new medium will be a polaroid, which was shown in the first teaser for season 2. “A series of ominous Polaroids lead Clay and his classmates to uncover a sickening secret and a conspiracy to cover it up,” Netflix said when it released the teaser on Monday, April 30. 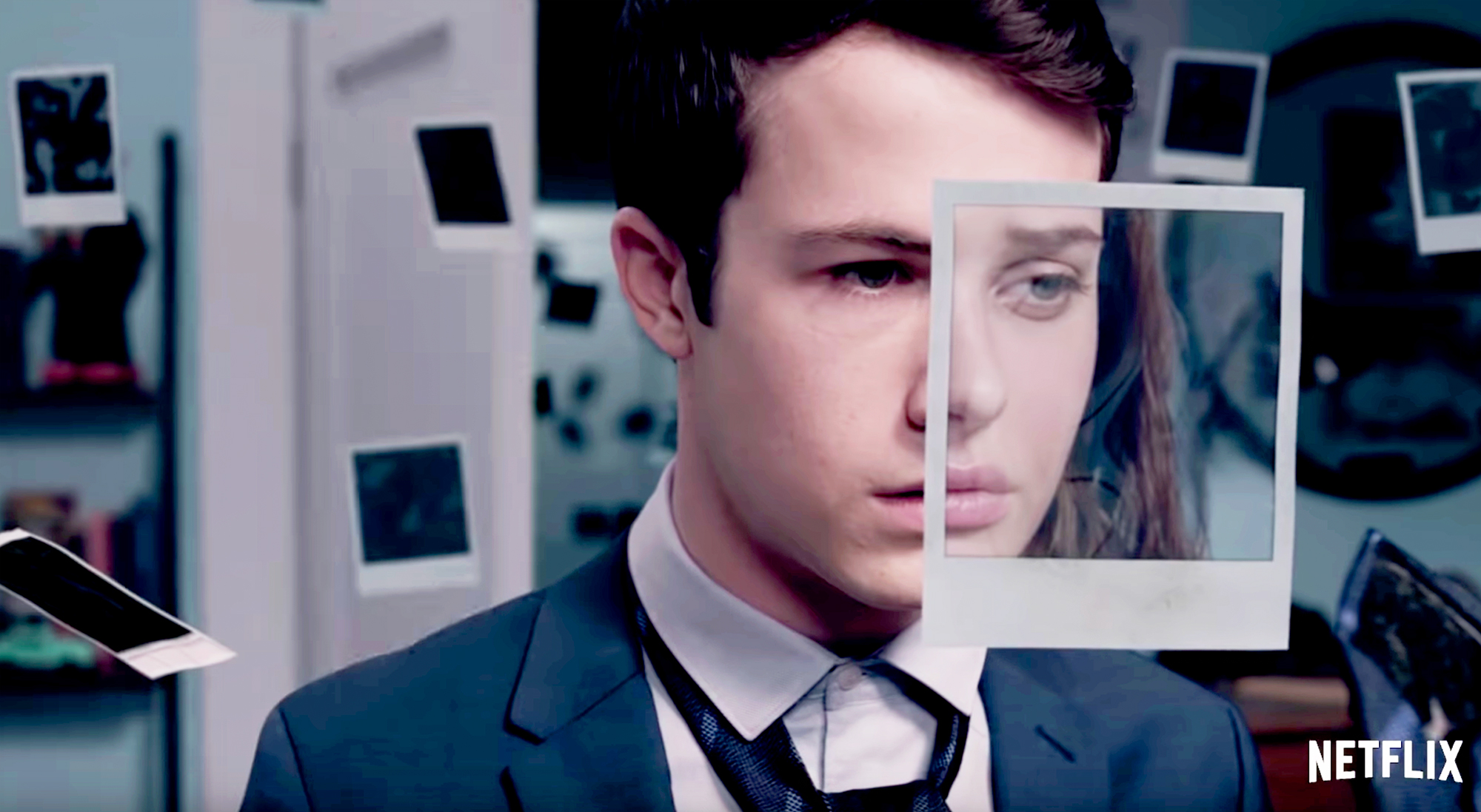 A Time Jump
Season 2 will pick up “a few months after” season 1 ended, Dylan Minnette, who plays Clay Jensen, told Us in January. It will “pick up in the aftermath of Hannah’s death and the start of our characters’ complicated journeys toward healing and recovery,” Netflix said in a statement.

Into the Court Room
Liberty High is preparing to go to trial during season 2 but things are halted by one specific person who is determined to “keep the truth surrounding Hannah’s death concealed.” A source has confirmed to Us Weekly that much of the season will take place in the court room, and multiple points of views will be shown – not just Hannah’s. 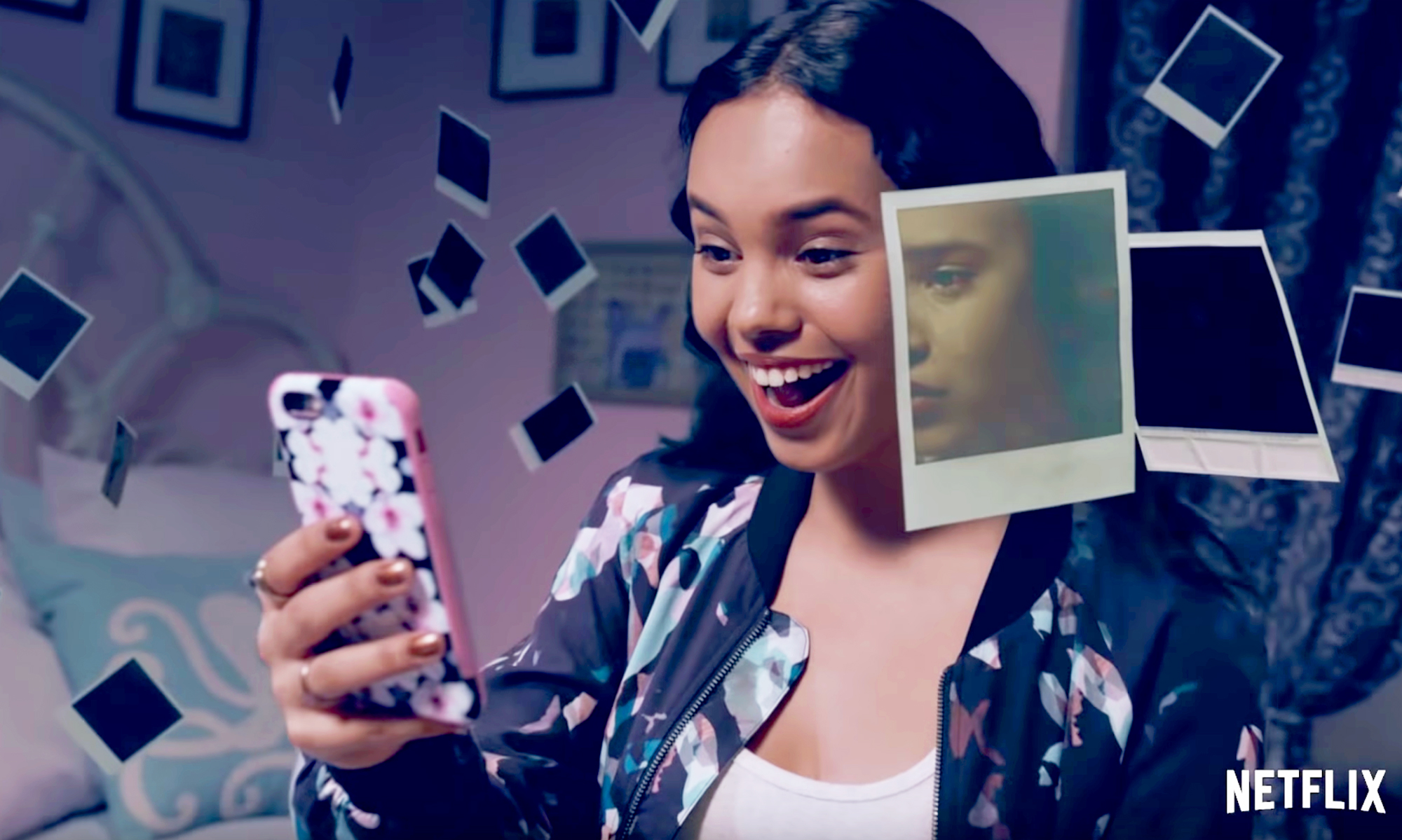 Will Bryce Get Punished?
One of the biggest shockers of season 1 was that Bryce (Justin Prentice) had raped both Hannah and Jessica (Alisha Boe). So, will justice be served? Us Weekly can confirm that the story line will be a big part of this season, as more information about the assault comes to light. “I feel like it’s a very important issue to be talking about now and not just the act but also the recovery. It’s such an important stage,” Langford told Us in June.

Multiple Voiceovers
It won’t only be Hannah Baker’s voice telling the story in season 2, Us can confirm. Instead, the story will be told by many of the other students’ – and possibly parents’ – points of view.