While rumors are circulating that Prince Harry and Meghan are scoping out Malibu as a new home base after they step back from royal life, according to Vanity Fair and Mail Online, the high-end beach town is more than used to its fair share of famous residents.

Since the 1930s, movie stars and Hollywood power players have flocked to this semi-private strip of Pacific coast, particularly the exclusive gated community of Malibu Colony.

What makes this city so attractive to singers, actors, supermodels, rappers, and the obscenely wealthy, is not only the short drive to the main buzz of Los Angeles and surrounding natural beauty, but its secluded feel.

Although beaches in Malibu are open to the public, access to those beaches is limited to only a few spots along the Pacific Coast Highway, making it quite the premier place to live if you're not keen on prying eyes.

Over the years, today's A-listers have dipped in and out of living a Malibu lifestyle, but some have chosen to put down roots — meaning they could end up potentially being Prince Harry and Meghan's new neighbors.

Caitlyn Jenner: The former Olympian and reality TV star let slip on a British panel show that she heard Prince Harry and Meghan were house hunting in the Malibu area. 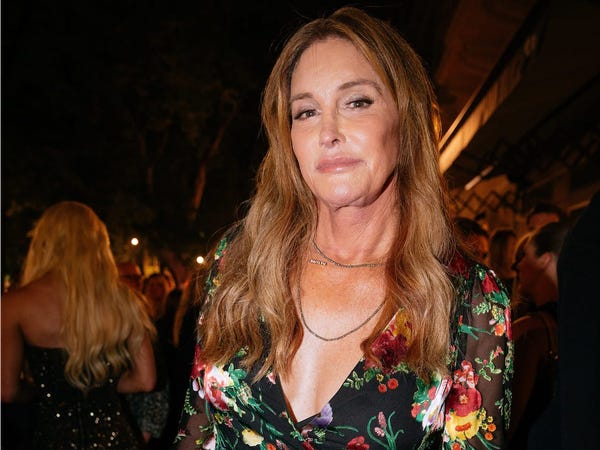 Leonardo DiCaprio: The actor picked up his Malibu home for $1.6 million in 1998. He's listed it as a rental since 2017 but you never know if they might see him — it looks like he can't quite let it go. 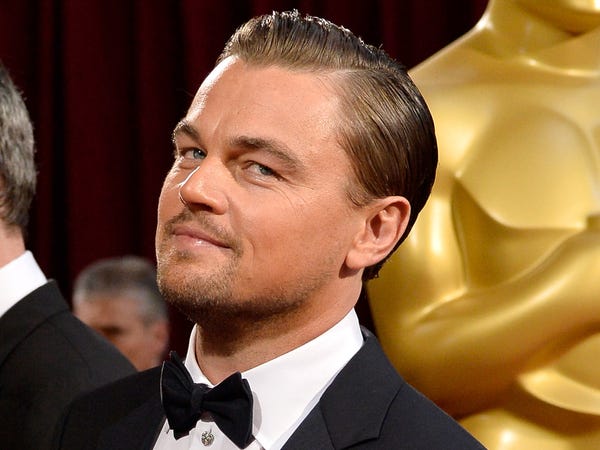 Courteney Cox: The "Friends" star has lived in her Malibu home for more than 10 years. Cox has even been quoted as saying: "This is a house I'll never move from." 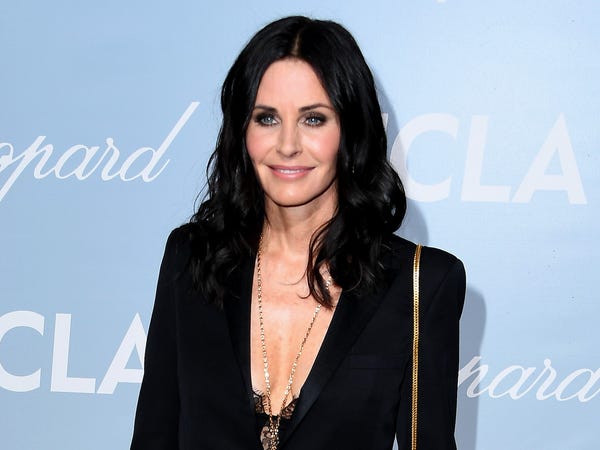 Dr. Dre: The rapper and one of the wealthiest men in hip hop owns an 8,800-square-foot home on Malibu's Carbon Beach, which is known locally as "Billionaires Beach" because of all the rich residents. 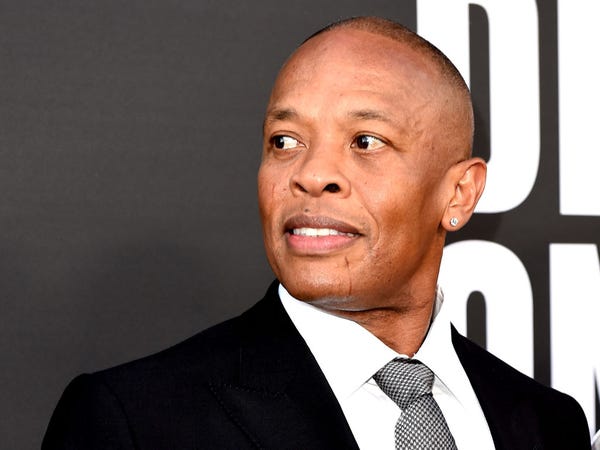 Mel Gibson: Although having lived at his current address in Malibu for 10 years, Gibson has actually listed his house for sale twice — once in 2017 and more recently in December 2019. 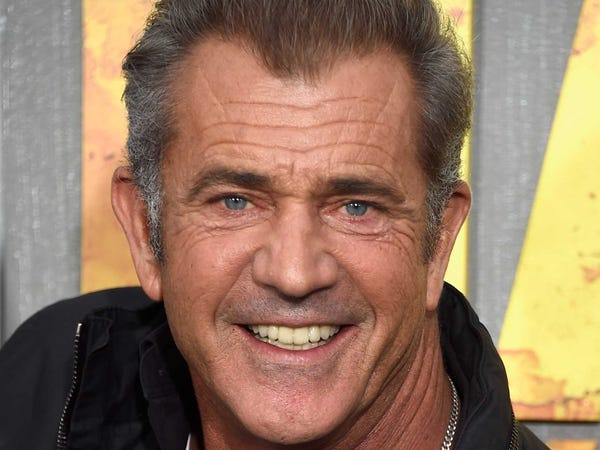 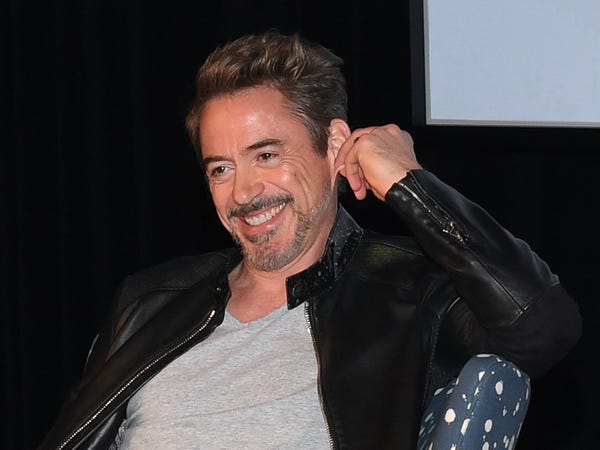 Miley Cyrus: The singer's home she shared with then-husband Liam Hemsworth got destroyed in the 2018 Woolsey Fire. However, she must enjoy living in Malibu a lot as she has since moved into the house next door to the original site. 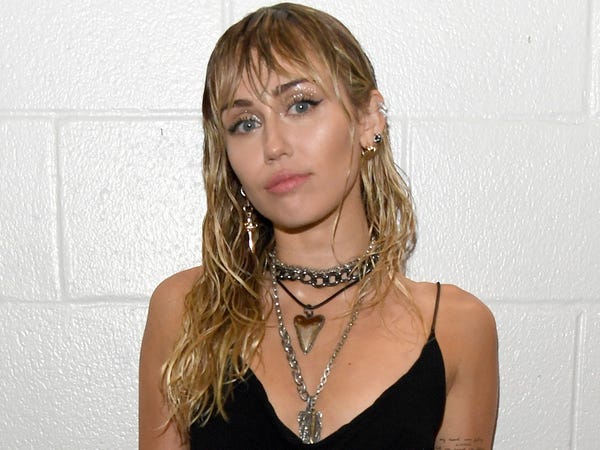 Halle Berry: The "Catwoman" actress lives in a beachfront property and has regularly been spotted in Malibu with her kids, so there could be a few potential babysitters for Archie when he's old enough. 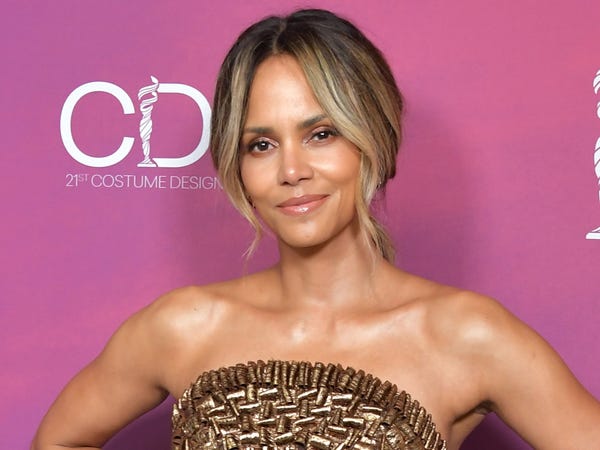 Lady Gaga: Already adding a touch of (self-titled) nobility to place, the singer lives in a $23 million mansion opposite Zuma Beach in Malibu. 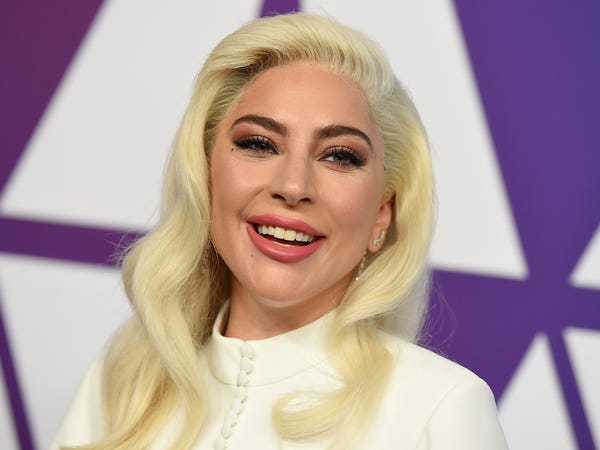 Cher: The singer tweeted during the 2018 fires that she has had a house in Malibu since 1972 and couldn't bear the thought of the city being destroyed. Cher reportedly lives in an Italian Renaissance-style mansion. 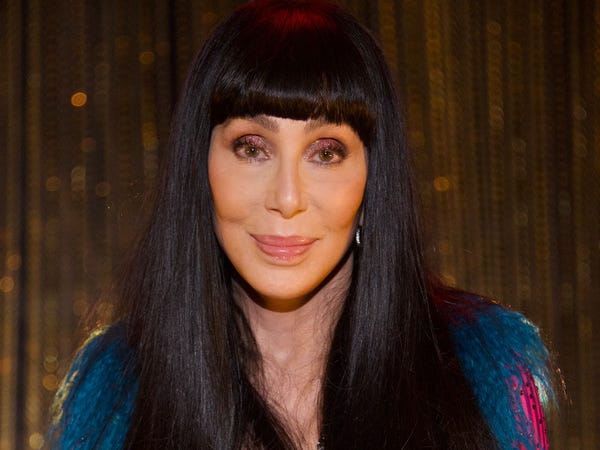 Gerard Butler: The actor is currently in the process of rebuilding his home after the 2018 Woolsey Fire, but was still waiting on approval to start on the work as of last summer. Butler has said Malibu has a strong sense of "community spirit." 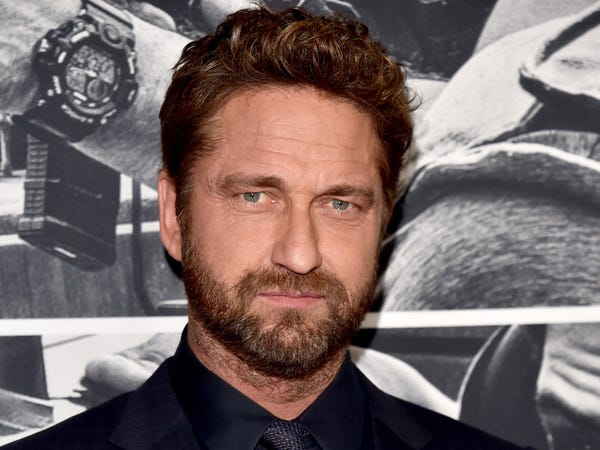 Julia Roberts: She's another star who has kept her Malibu house as a listed rental — if you have a cool $10,000 a month to spare. Keeping one foot in where she used to live may mean Roberts would like to move back one day. 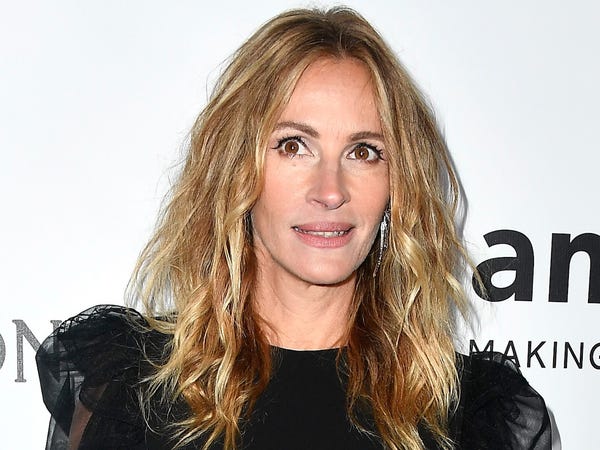 Dick Van Dyke: Hollywood legend Dick Van Dyke is an active member of Malibu's community (even at 93) and is a champion of the arts. 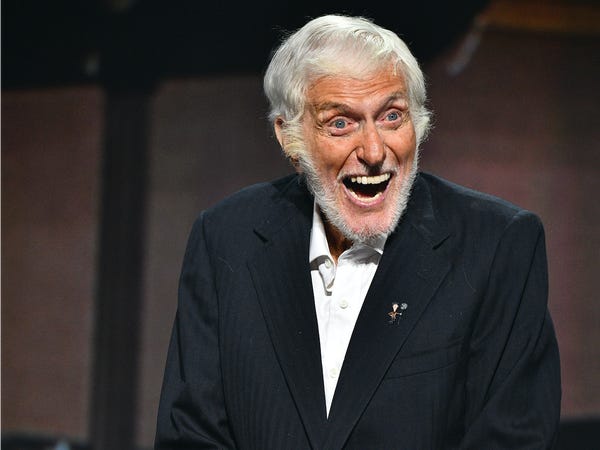 Cindy Crawford and Rande Gerber: The couple have made Malibu their home since the late 90s, although their property was put on the market last year. They probably haven't occupied the place much recently as it was listed as a summer rental several years ago, but they've still got a bigger pad further up the Pacific Coast Highway. 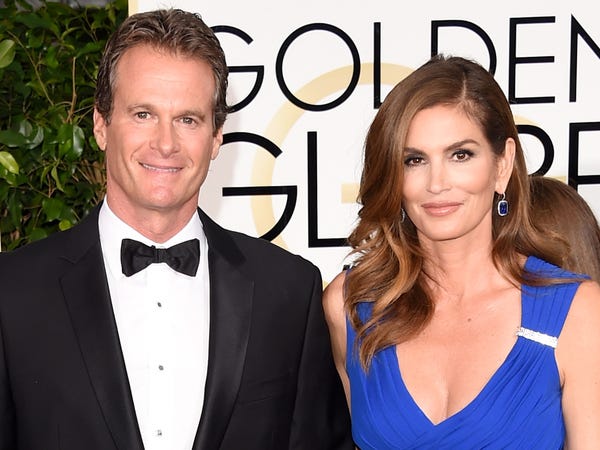