You know how it goes: Sometimes you’re super close with someone, but then the friendship fizzles over the years. Or perhaps you had a big argument that led to a friend breakup — it happens. And when it comes to Hollywood, there are some surprising celebrity friendships you totally forgot about, since their bonds seemed to have faded from the spotlight. For celebs, sometimes it can be especially hard to maintain a friendship, especially with all the public scrutiny and the paparazzi following their brunches and movie nights.

There are certain celebrity friendships that we all know about. Like, who isn’t familiar with members of Taylor Swift’s crew? Or hasn’t felt a little jealous of the friendship between Amy Schumer and Jennifer Lawrence? Seriously, could you imagine sitting between Schumer and Lawrence while watching Wonder Woman on the big screen? Talk about squad goals. But let’s not get too distracted by fantasizing about awesome, star-studded friendships.

As the years have passed there are a number of celebrity friendships that you’ve likely forgotten about. Either because you weren’t paying attention closely at the time, or the friendship in question was blink-and-you-miss-it, and you totally missed it. So let’s take a moment to reminisce about a dozen or so celebs who surprisingly used to be friends. 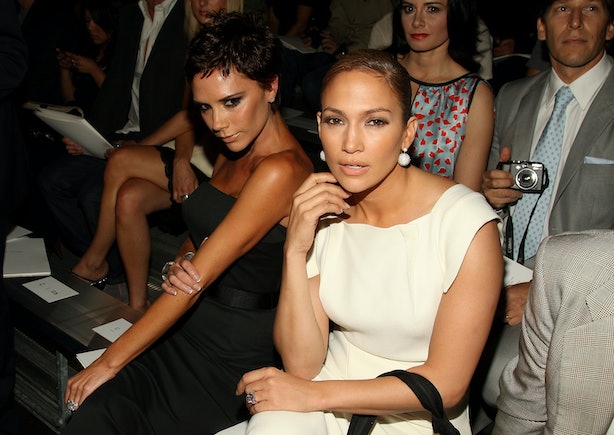 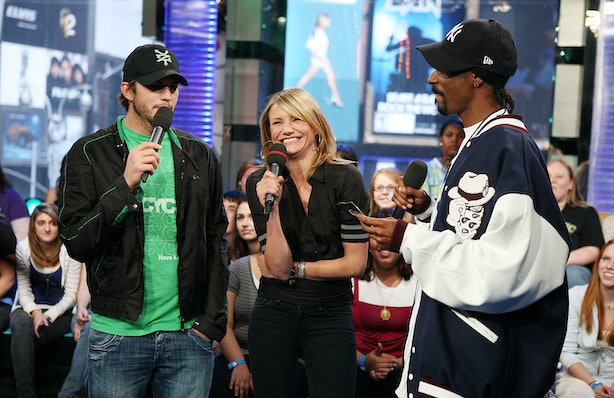 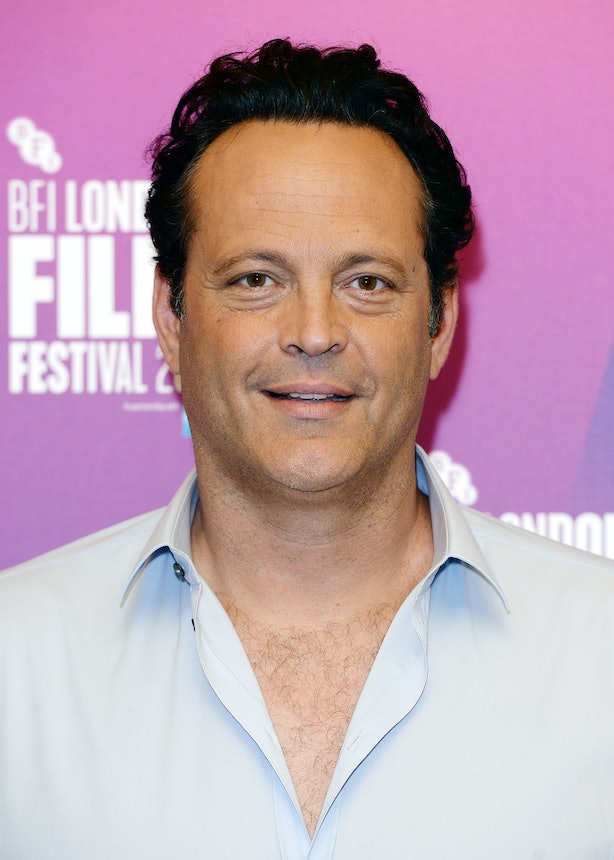 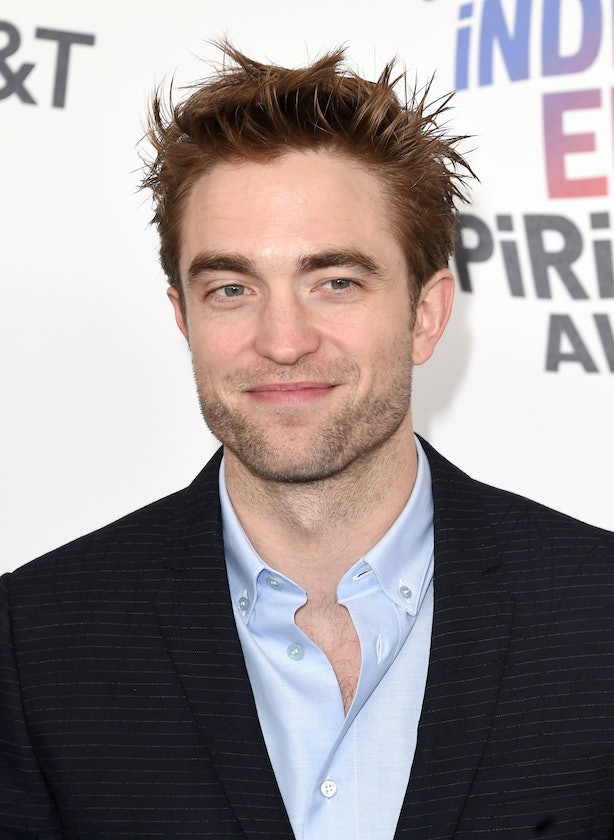 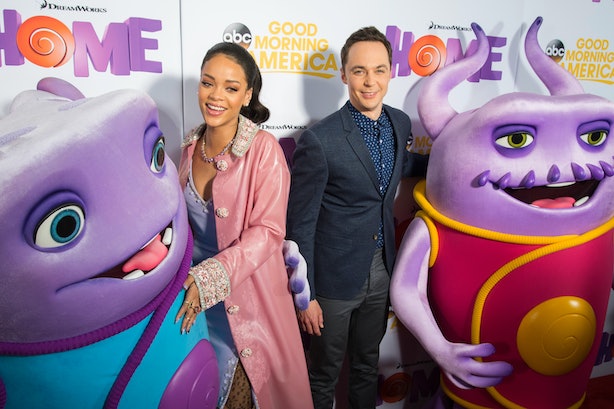 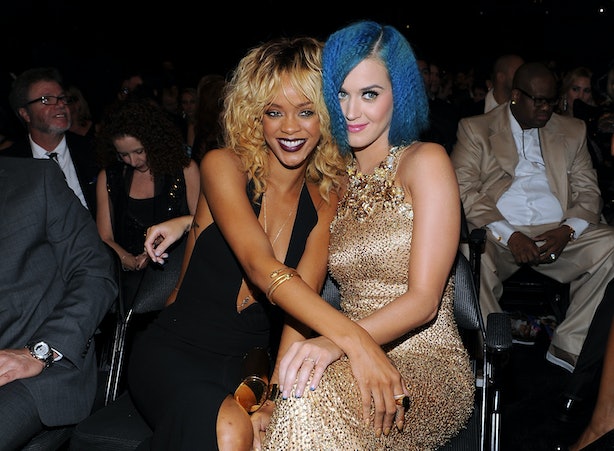 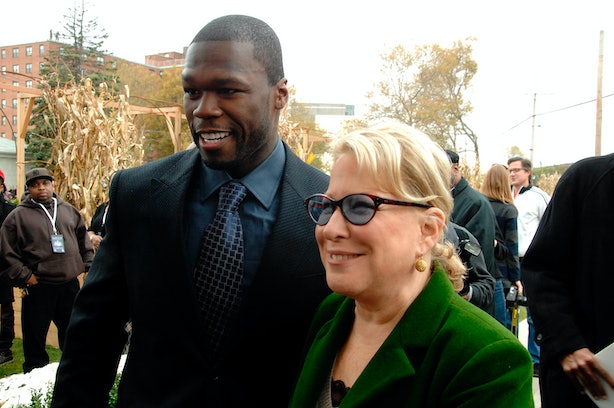 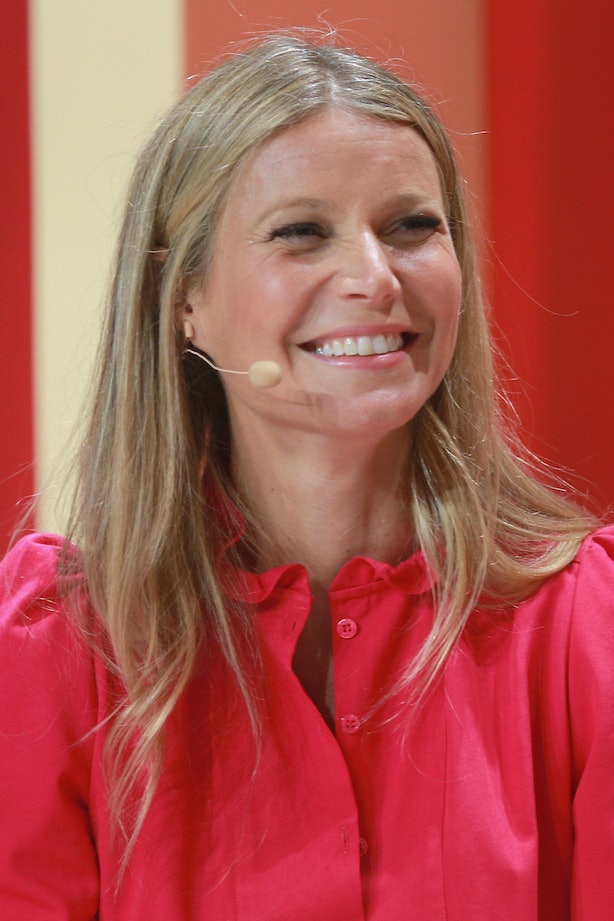 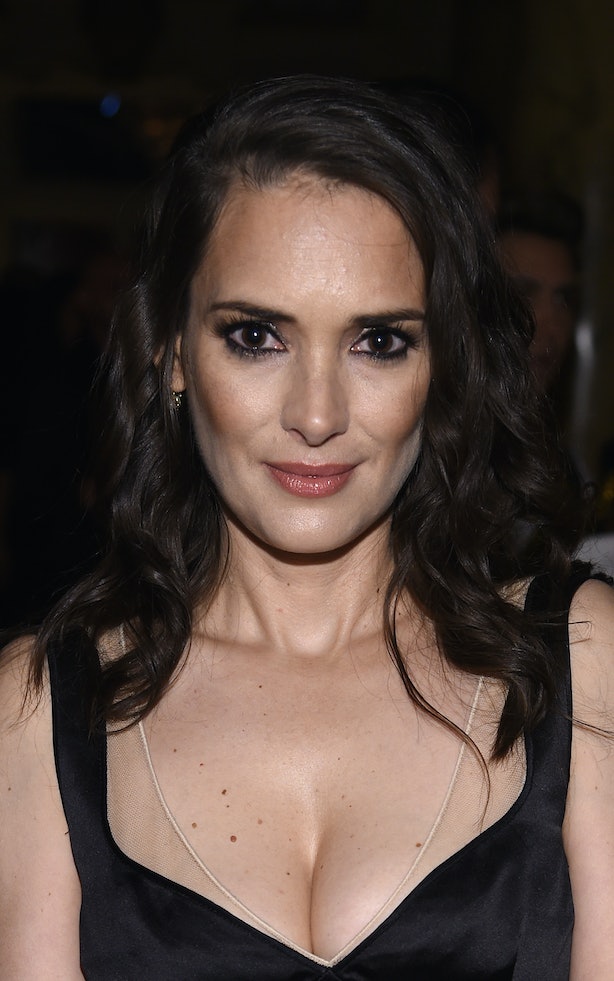 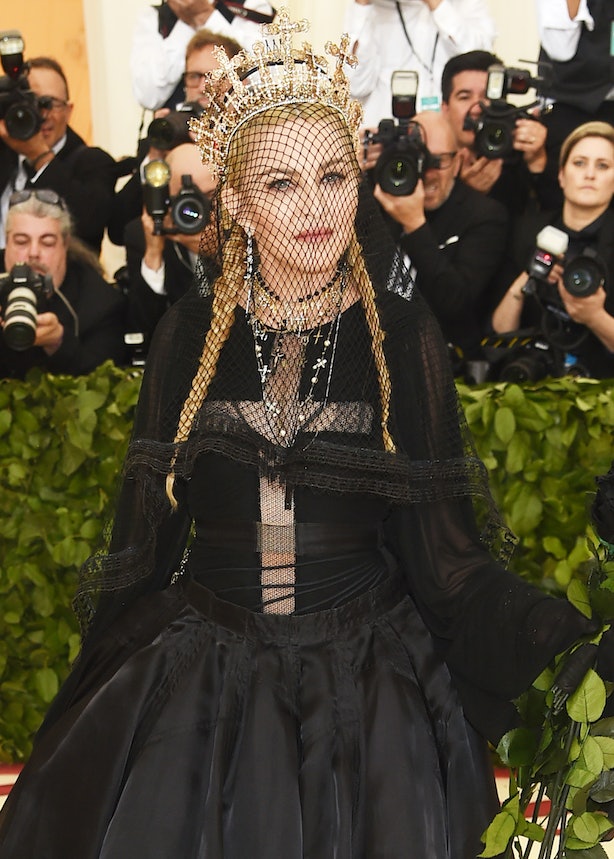 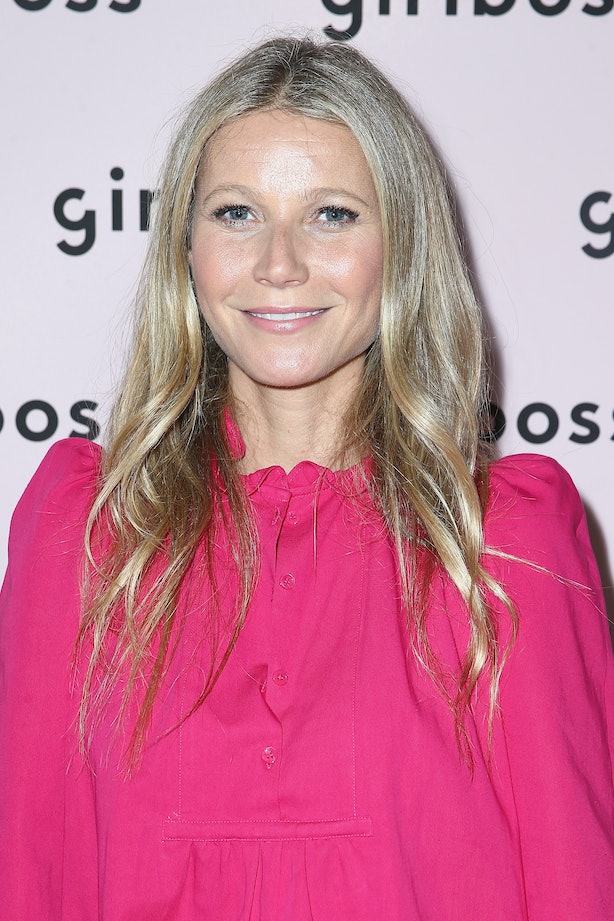 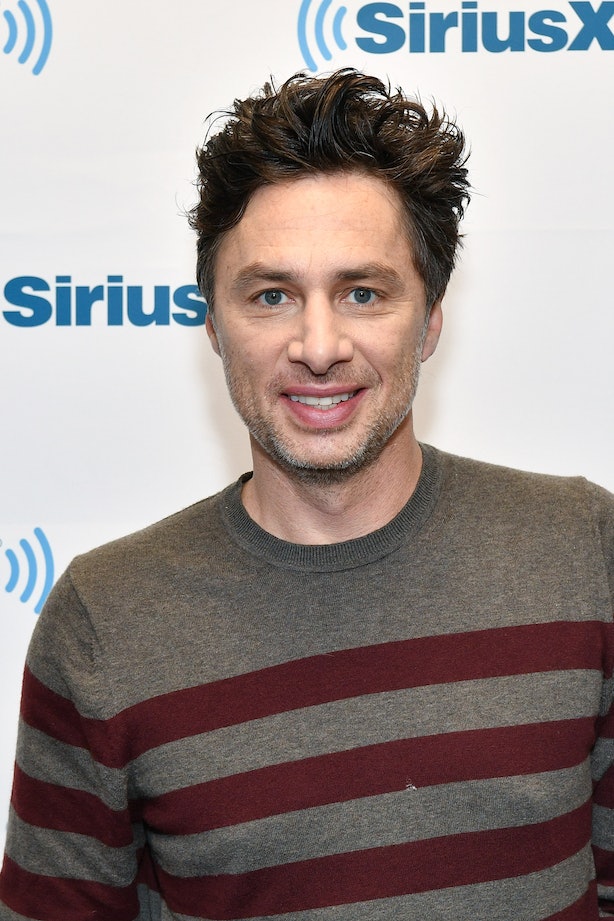 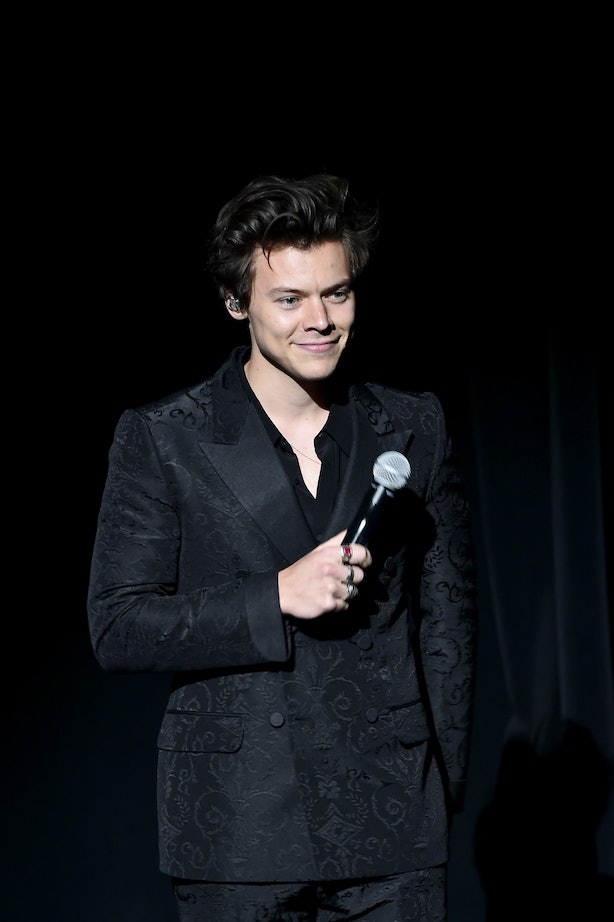 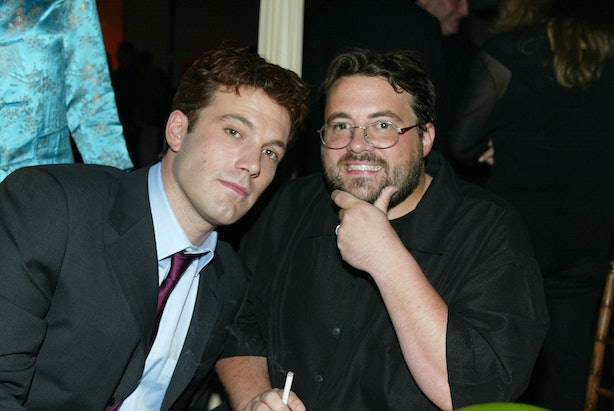 These two were actually pretty public friends, who collaborated on a number of film projects. But according to Refinery29, they had a falling out after Affleck supposedly had no time for Smith once he had children.

A somewhat unlikely duo, but it’s impossible not to bond with someone when you’re sipping on some red wine. All joking aside, apparently Sheeran lived in Cox’s beach house back in 2013 for a few months, and Sheeran even introduced Cox to her fiancé, Johnny McDaid, according to ABC News.

Although these celebs all used to be friends, there’s always hope for the future. You know how it goes, sometimes people loose contact for a while and rekindle their friendships after a little time passes. Perhaps the same will be the case for some of the people on this list.