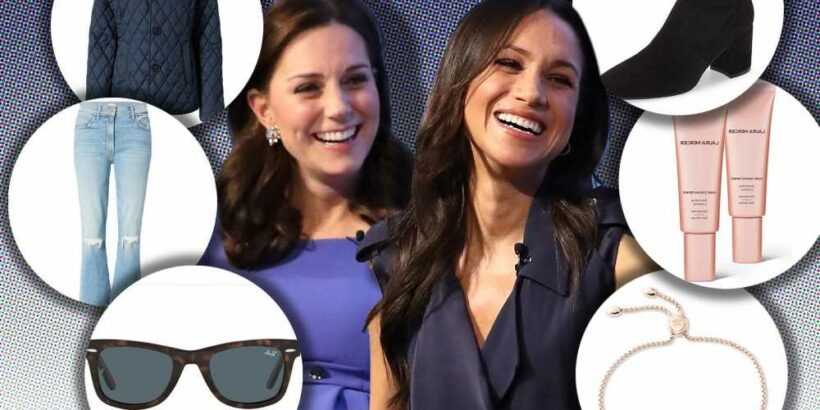 There’s still time to shop the Nordstrom Anniversary Sale, which this year includes deep discounts on everything from deliciously comfy Ugg slippers to the Spanx leggings celebs love — plus beauty and home décor deals galore.

And for those who can’t get enough of what Meghan Markle and Kate Middleton wear, there’s some extra good news: Plenty of royal-loved fashion and beauty finds are peppered throughout the sale, from Markle’s favorite everyday denim to the candles Middleton used to scent her wedding venue.

But you’d better hurry, because prices on everything return to normal once the sale ends on Sunday, August 8.

Below, check out 15 royal-approved brands included in Nordstrom’s epic sale event — along with our picks from each. 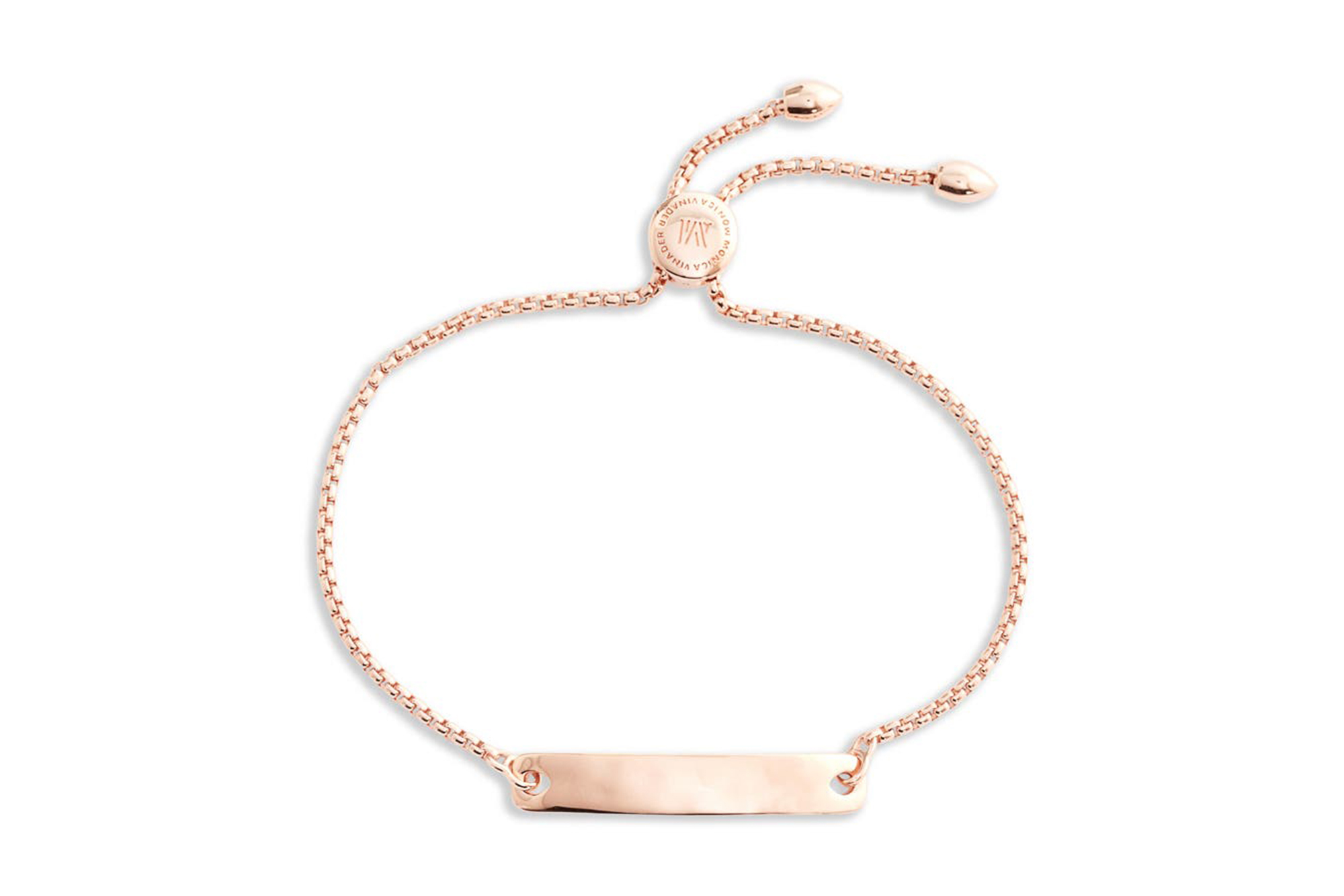 Both Duchesses love this British jeweler; Markle even owns a near-identical version of this rose gold friendship bracelet, which she’s worn on multiple occasions. According to the brand, she favors the “classic symbol of togetherness” as a way to “communicate the important message of unity” during these uncertain times. 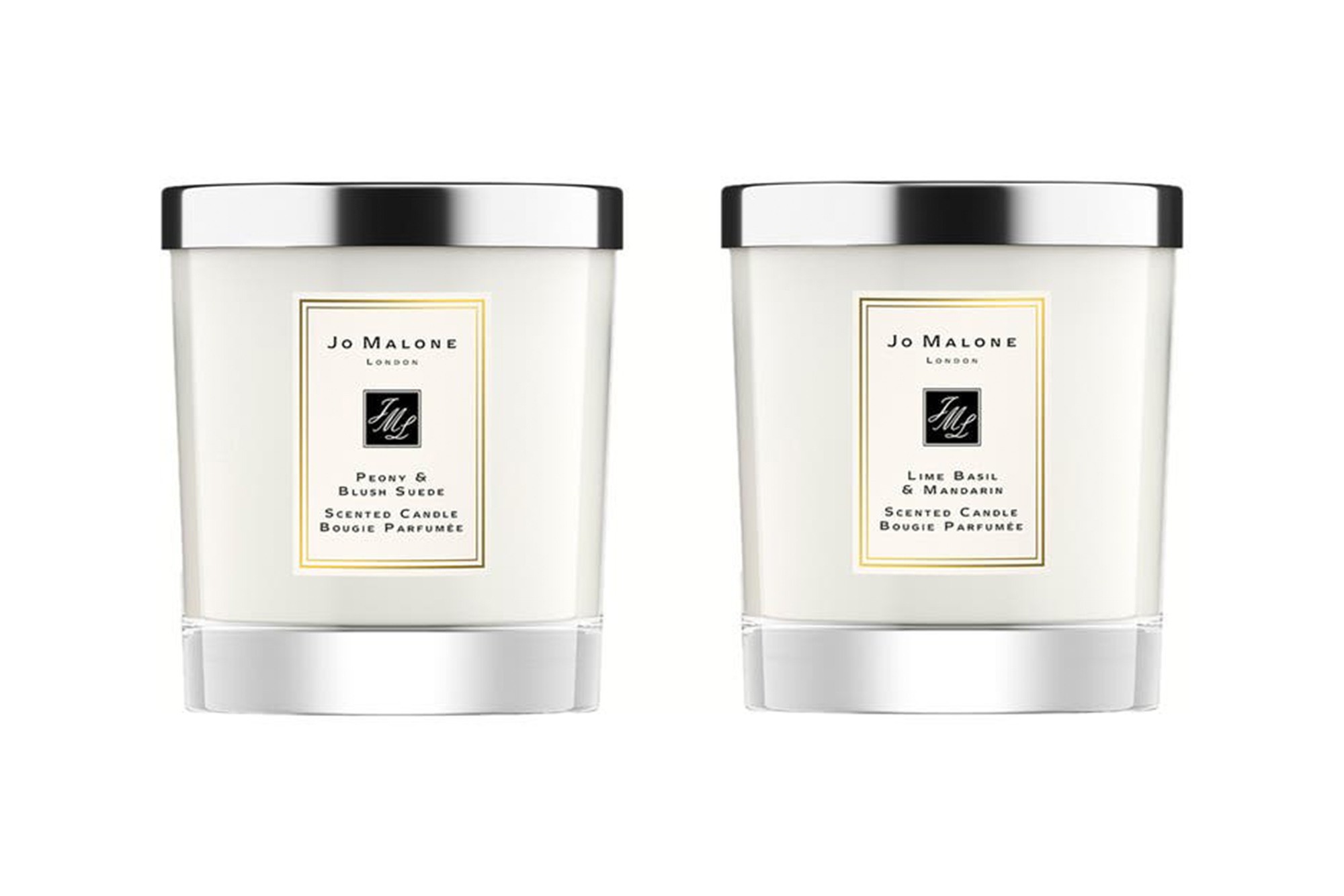 Middleton adores this brand’s scents so much, she burned Jo Malone London candles in Westminster Abbey on her wedding day in 2011. She’s particularly fond of the Orange Blossom, Grapefruit and Lime Basil & Mandarin fragrances, the latter of which is included in this exclusive two-pack. (Markle’s favorite Wood Sage & Sea Salt scent is also marked down, FYI!) 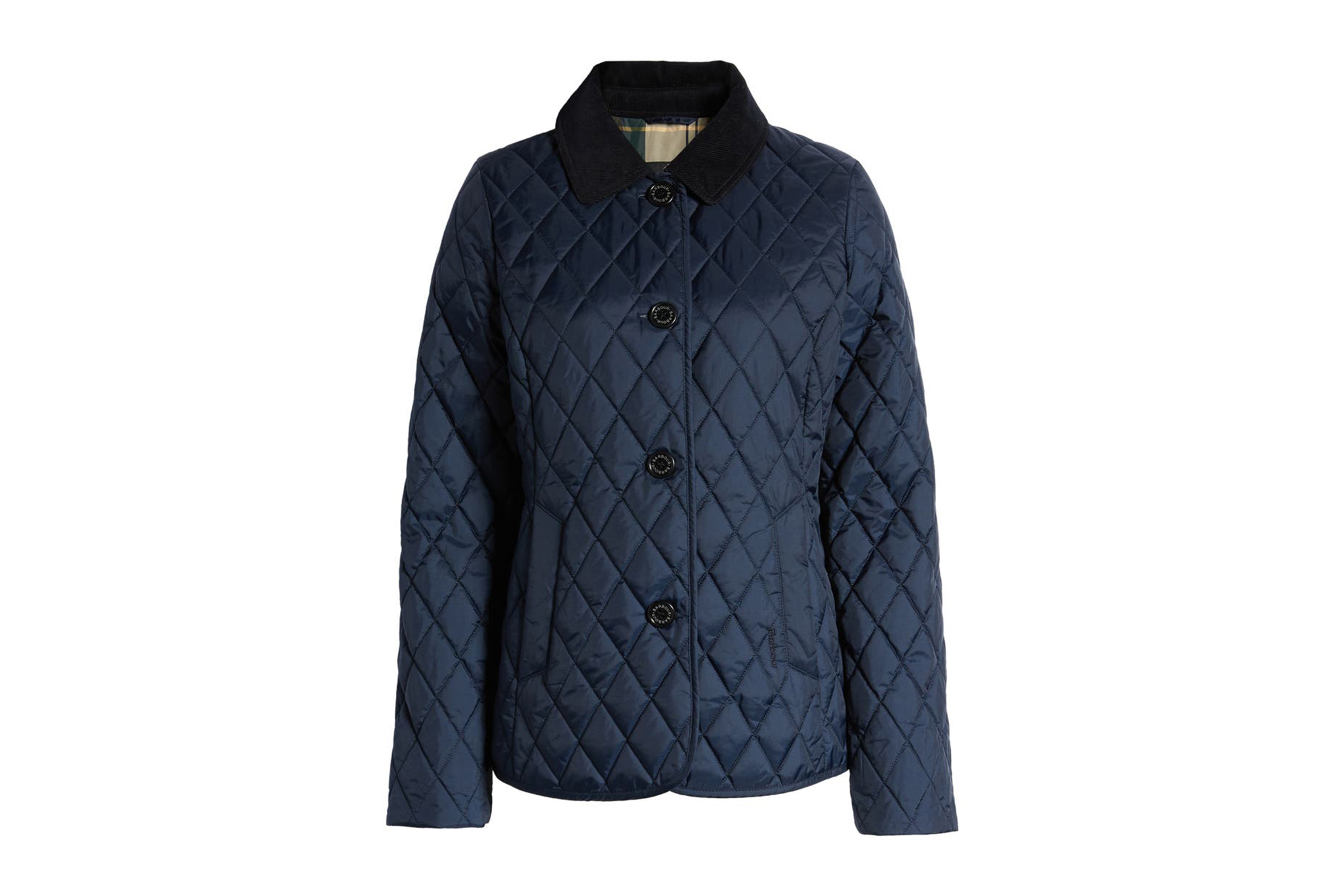 Among this British heritage brand’s many loyal fans? Markle, Middleton and even the Queen — the latter of whom is believed to have owned her coat for over 25 years! And it’s easy to see why: Barbour’s signature quilted and waxed cotton outerwear is a perfect match for the UK’s chilly, drizzly climate. 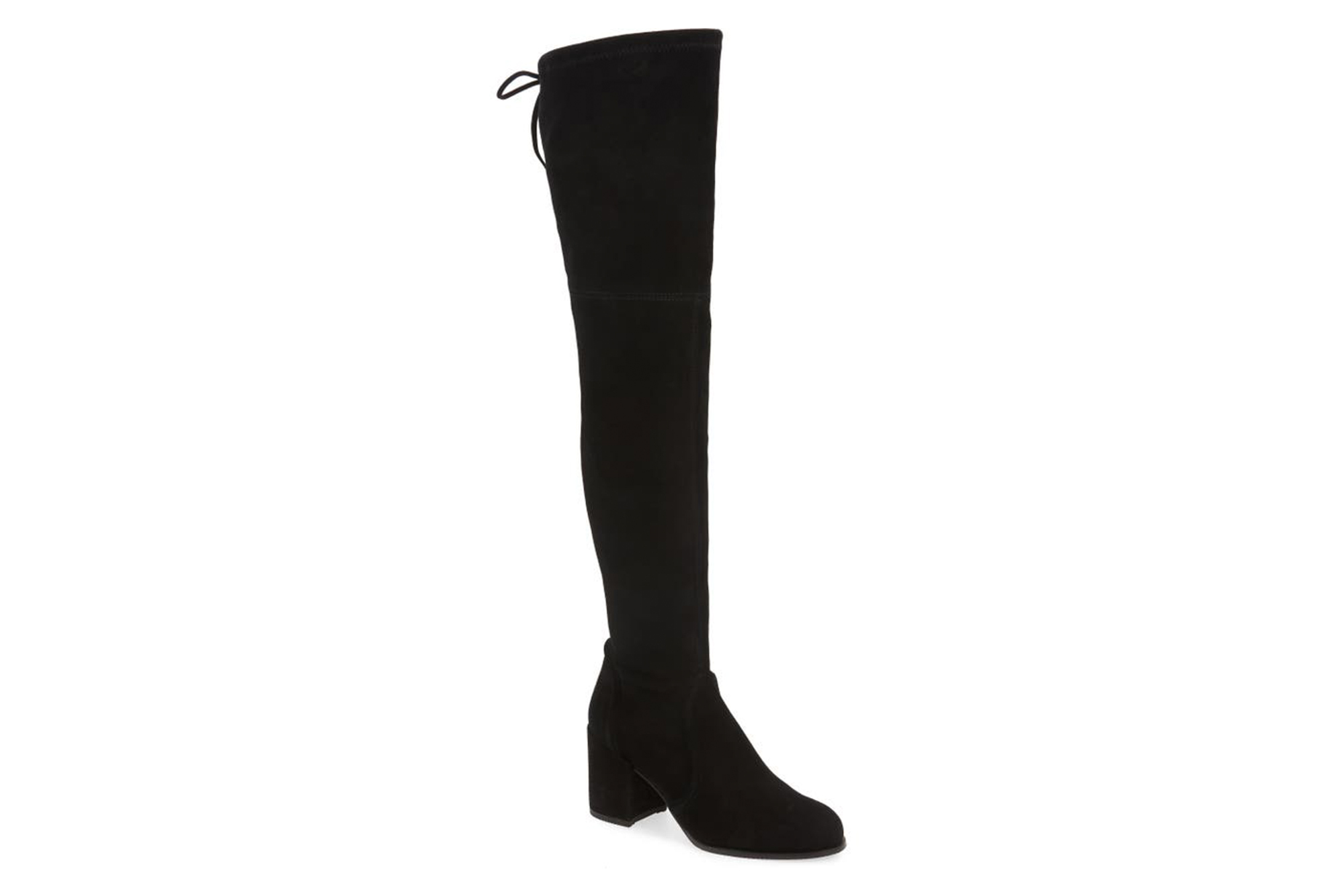 The Duchesses of Cambridge and Sussex both own multiple pairs of this designer’s sleek suede boots, as famously comfortable as they are chic. 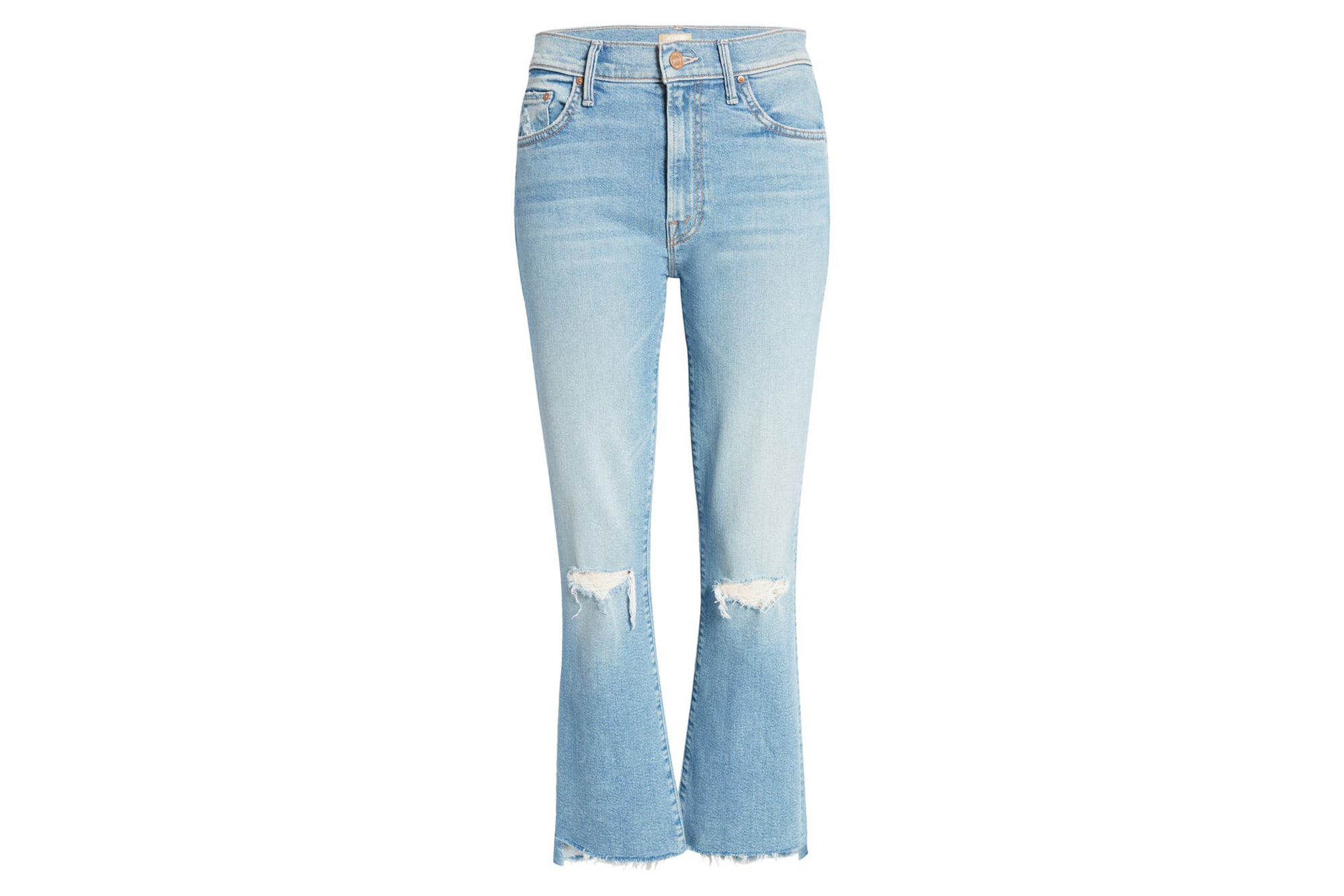 The Duchess of Sussex made her first public appearance with Prince Harry at the 2017 Invictus Games wearing this LA label’s denim — a cropped, distressed pair not unlike the one above, in fact — and has since reached for several other Mother styles over the years. 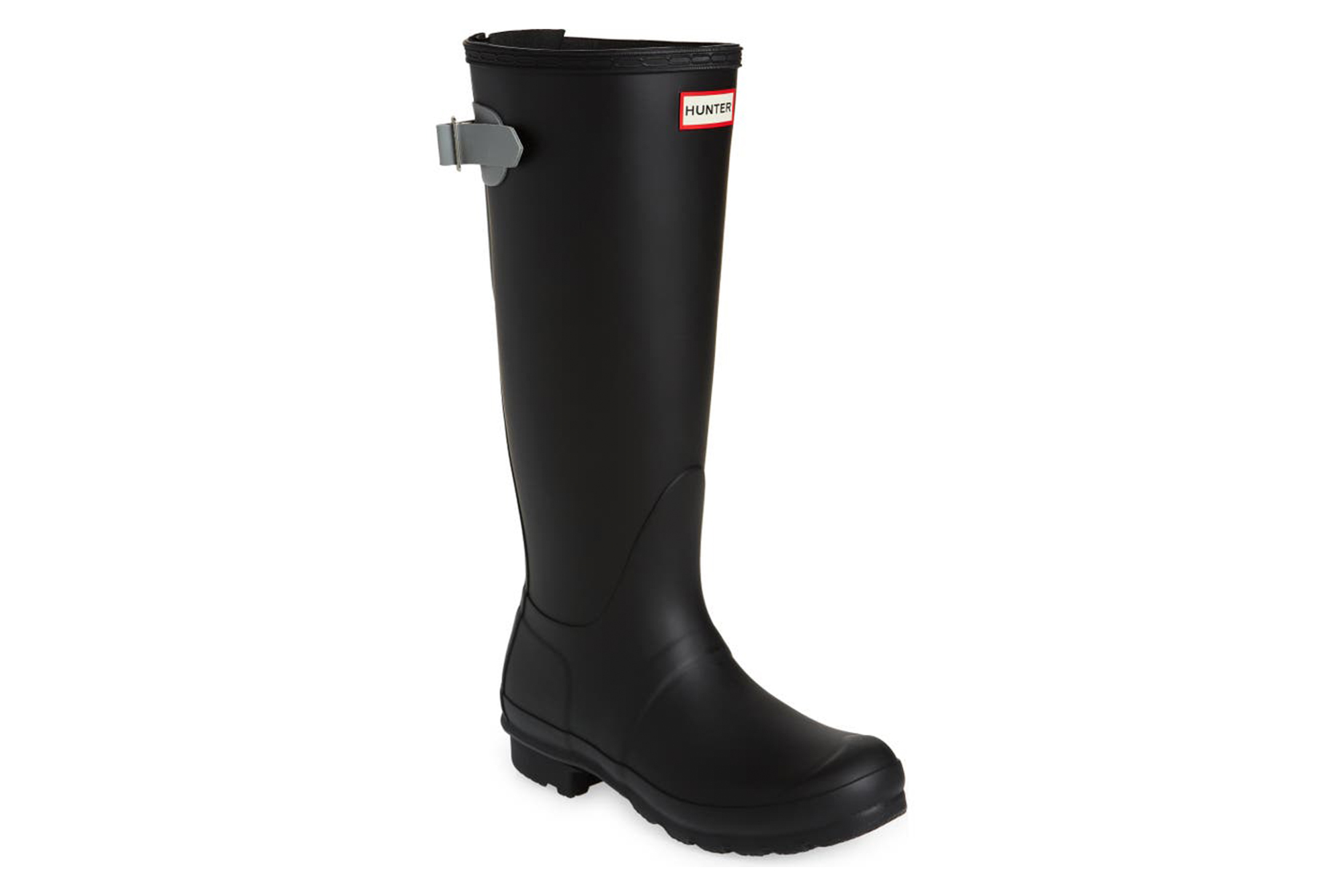 Royals sure do love their wellies — and Hunter is the undisputed brand of choice, having been spotted on the Queen and the late Princess Diana in addition to younger members of the monarchy. You truly can’t go wrong with a tall pair of these puddle-proof boots. 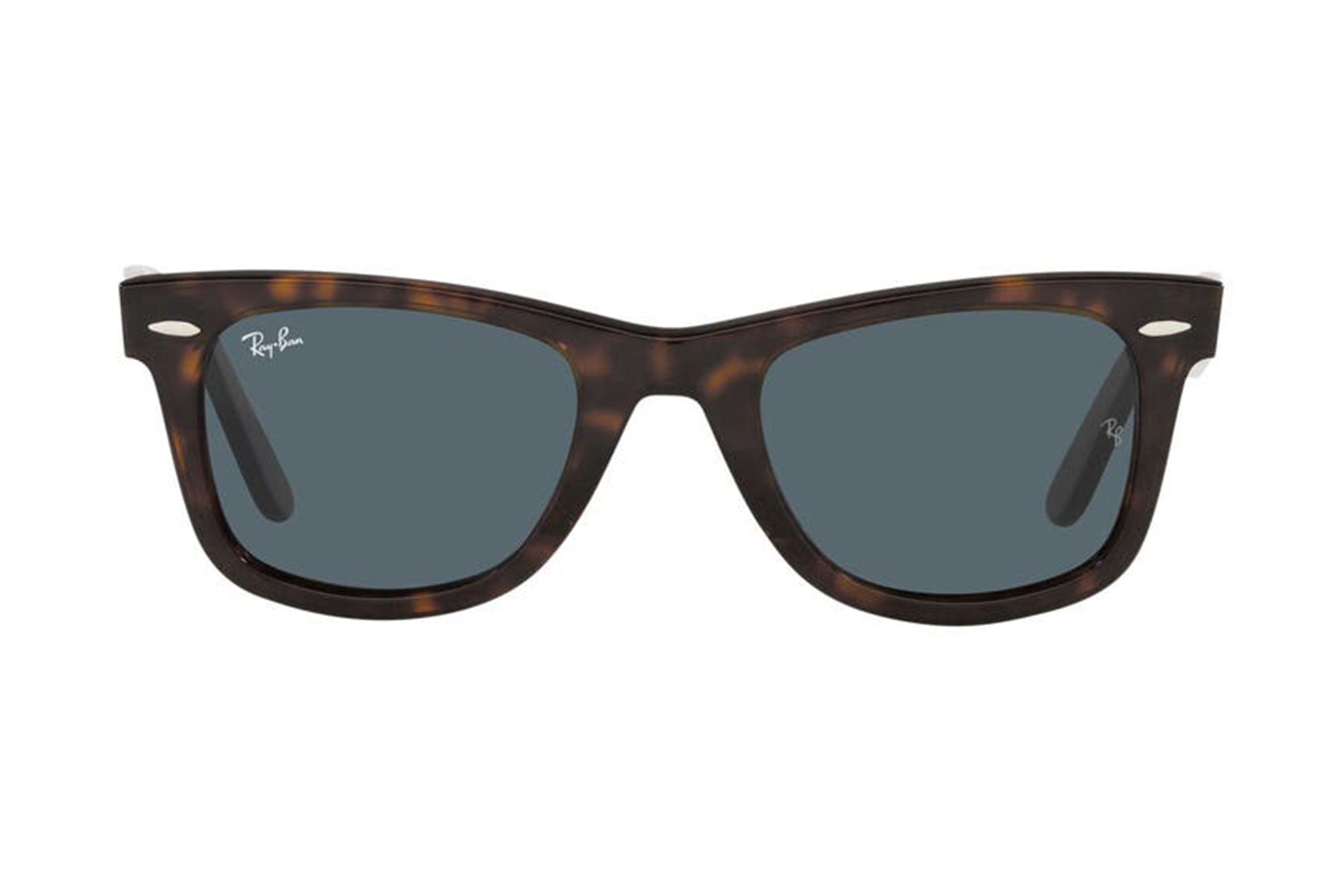 The Duchess of Cambridge is often spotted rocking her trusty Wayfarers at Wimbledon, and she’s far from the only star who’s obsessed; Taylor Swift, Reese Witherspoon and Rihanna all regularly reach for the classic, flattering shades as well. 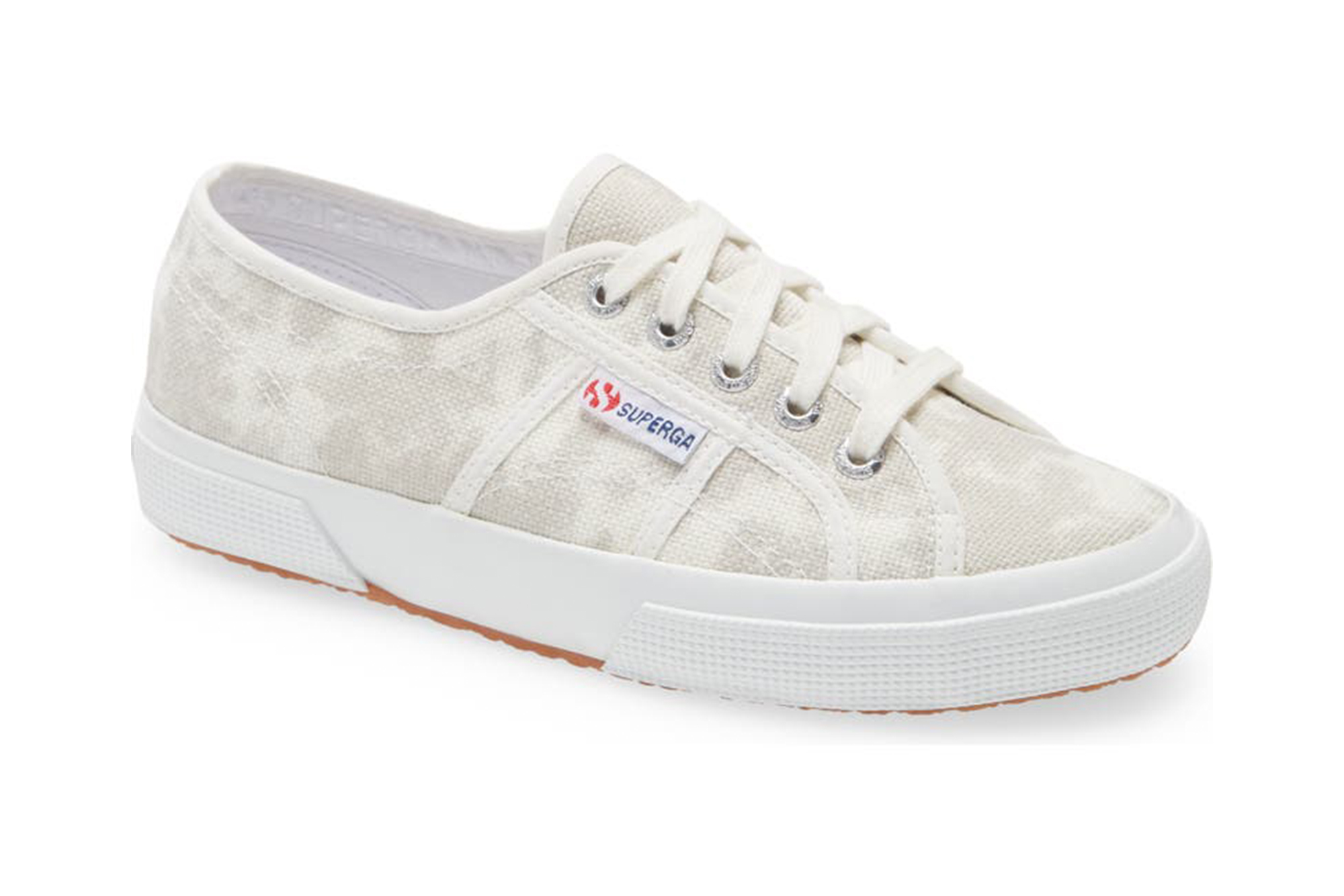 It’s no secret that Middleton lives in her white Superga sneakers, most often styling them with her favorite skinny jeans. Other famous fans of the comfy canvas kicks include Karlie Kloss, Emily Ratajkowski and Dakota Fanning. 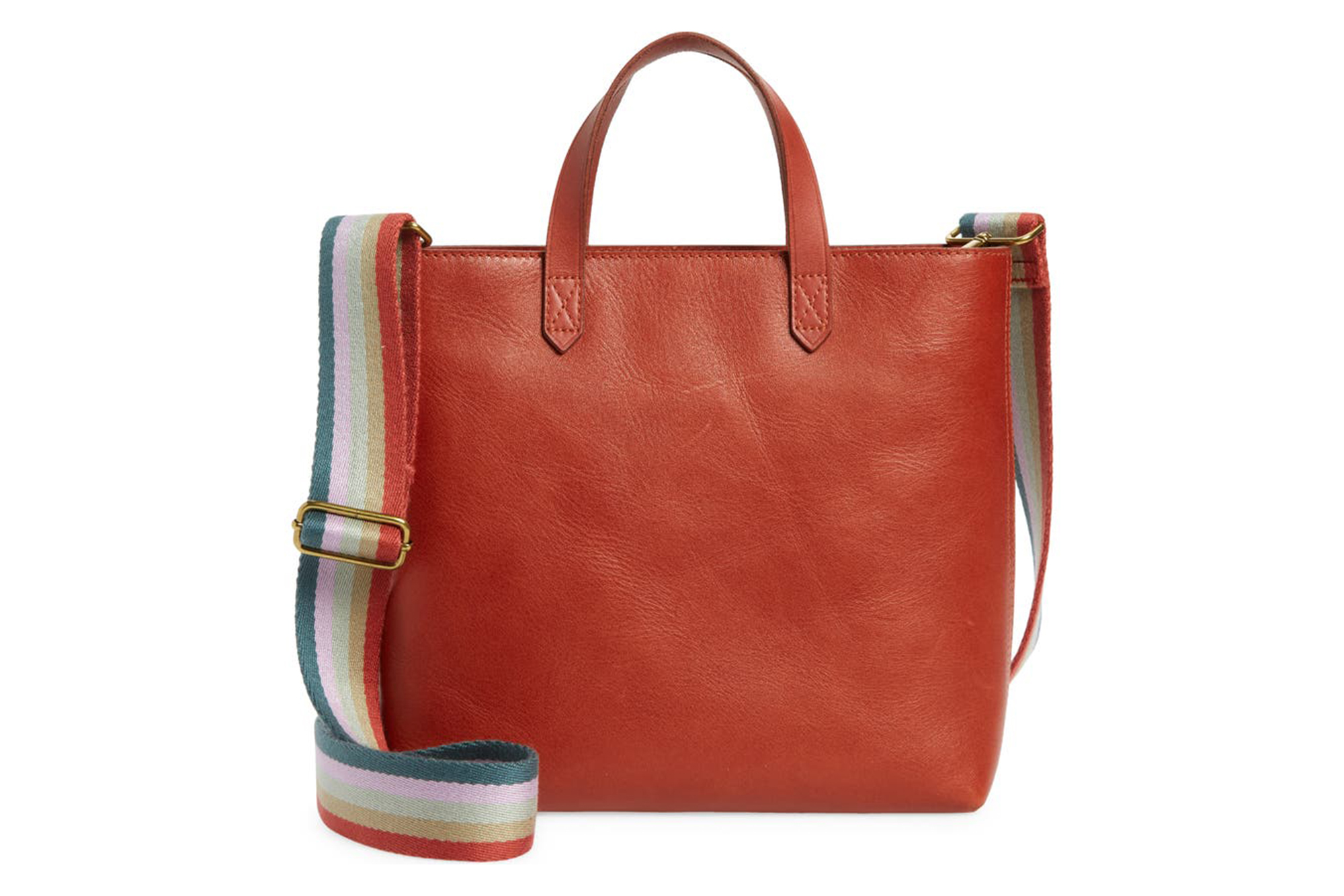 The brand’s fashionable yet functional totes are a go-to for stars like Katie Holmes, Jessica Alba — and the Duchess of Sussex, who carried a canvas version during her tour of South Africa in 2019. 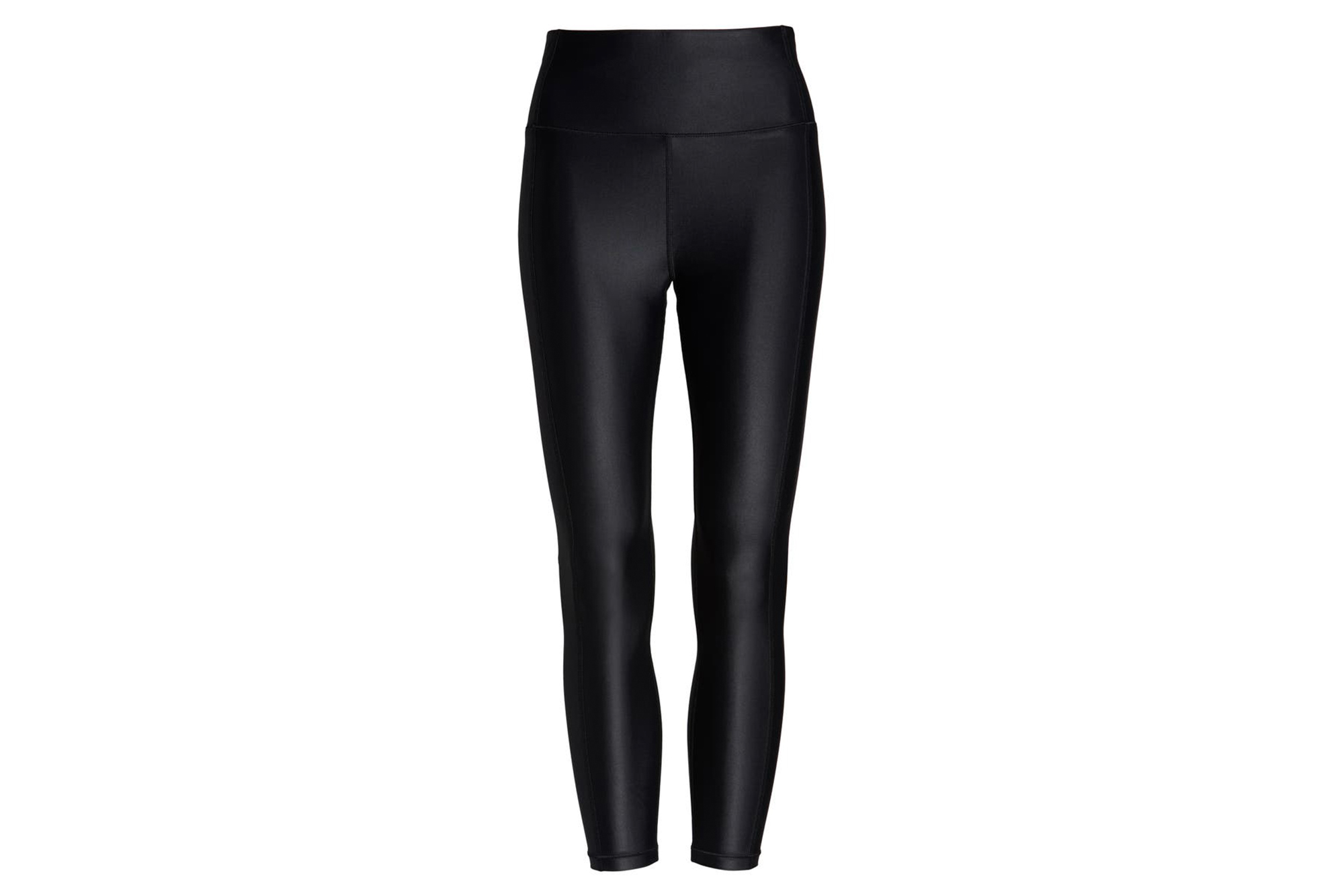 Yes, even royals wear leggings! Both Kate and Pippa Middleton gravitate toward Sweaty Betty’s workout wear for their sweat sessions, as does Lady Kitty Spencer. 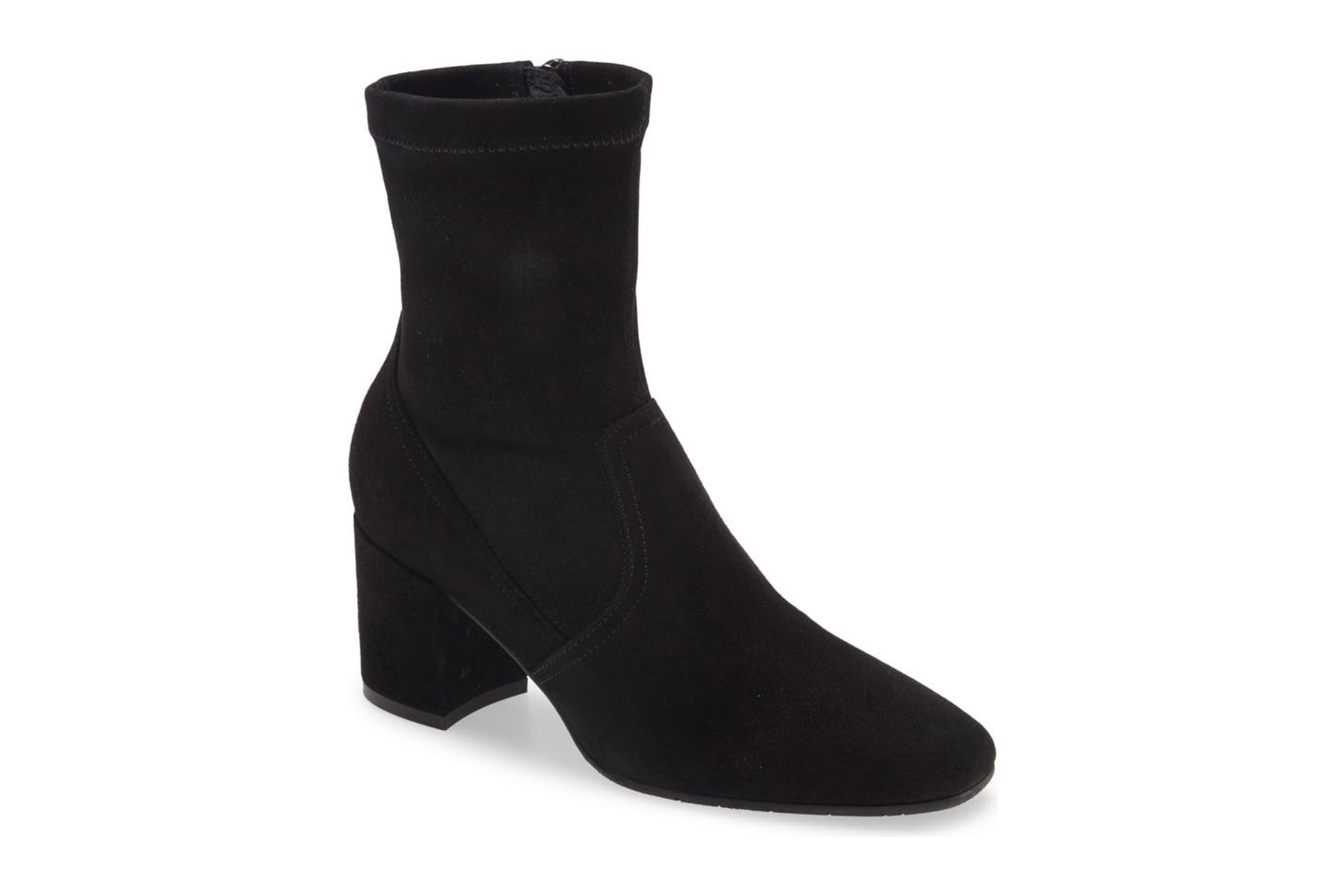 The Duchess of Cambridge has discovered the secret to wearing suede shoes in a rainstorm: this Italian-made brand’s luxe weatherproof boots. 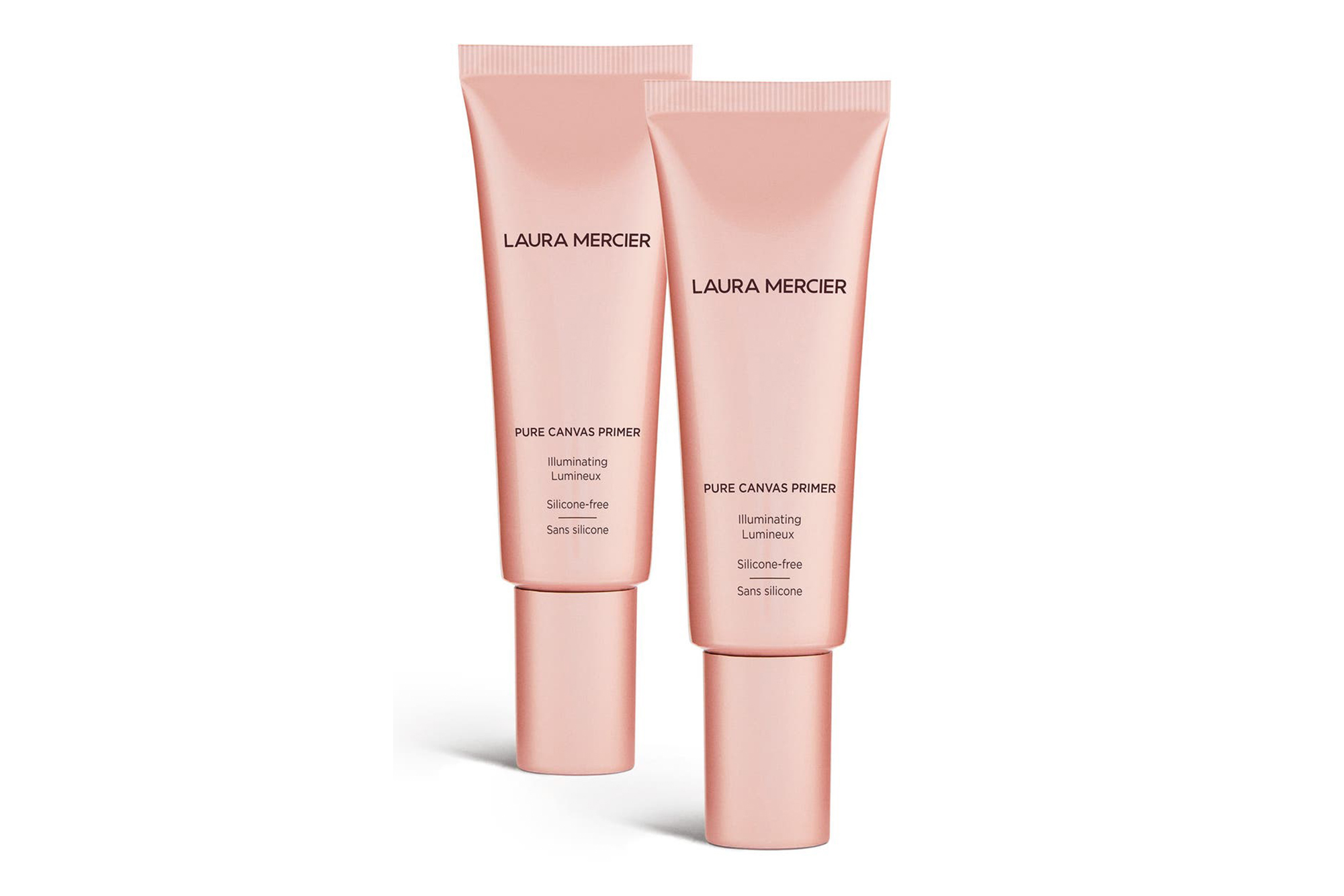 Markle sang the praises of this brand’s pearlescent primer in a 2016 interview with Beauty Banter, explaining that she prefers its “dewy glow” over a full face of foundation. “It’s not sparkly, it’s true to its name … ‘illuminating,’” she said at the time. Why not pick up this exclusive two-pack for twice the glow? 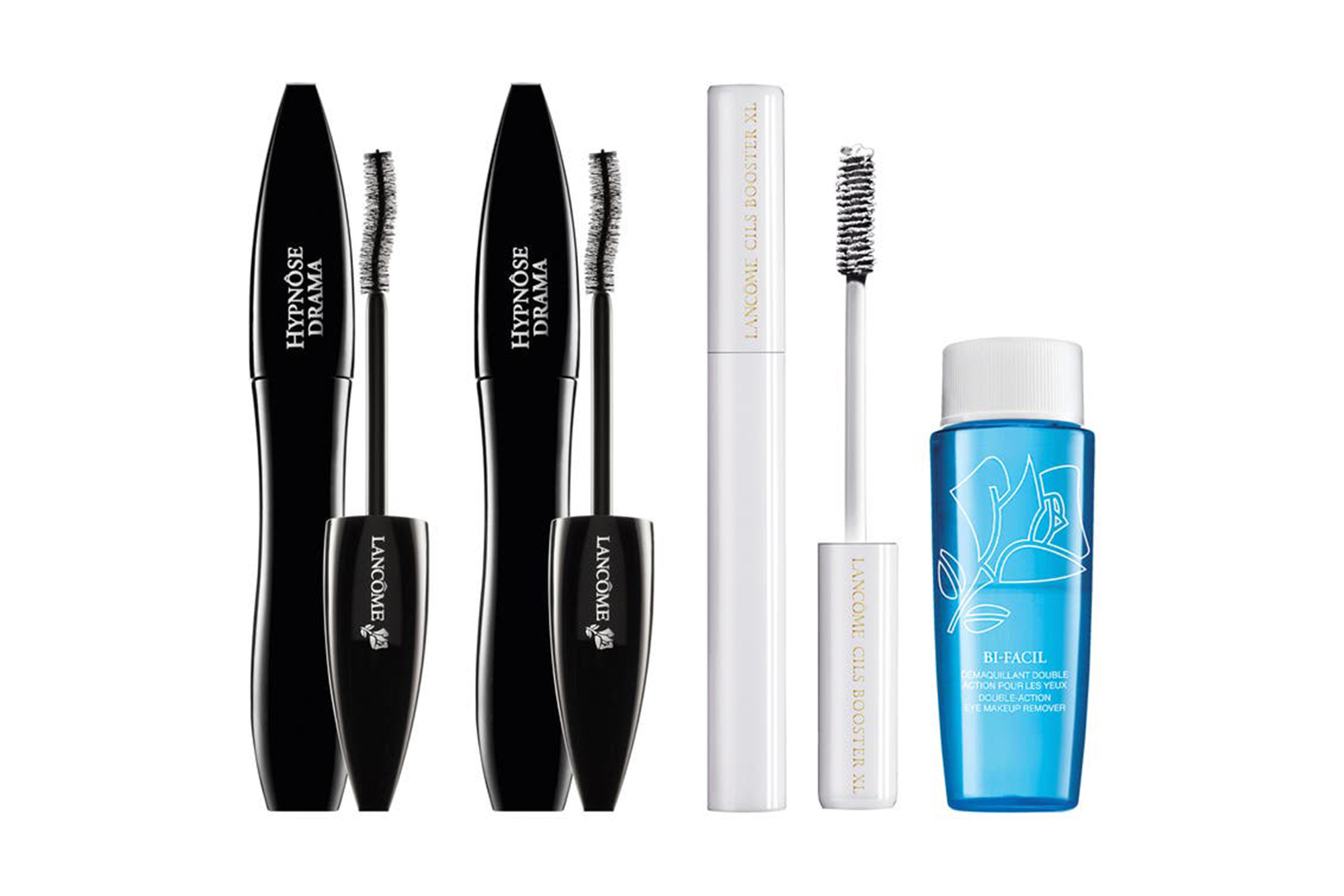 Middleton reportedly gets her long, fluttery lashes with help from Lancôme’s ultra volume-boosting, lengthening Hypnôse mascara. In Nordstrom’s exclusive set, you’ll get two tubes of the stuff, along with a lash-enhancing mascara base and a travel-size eye makeup remover. 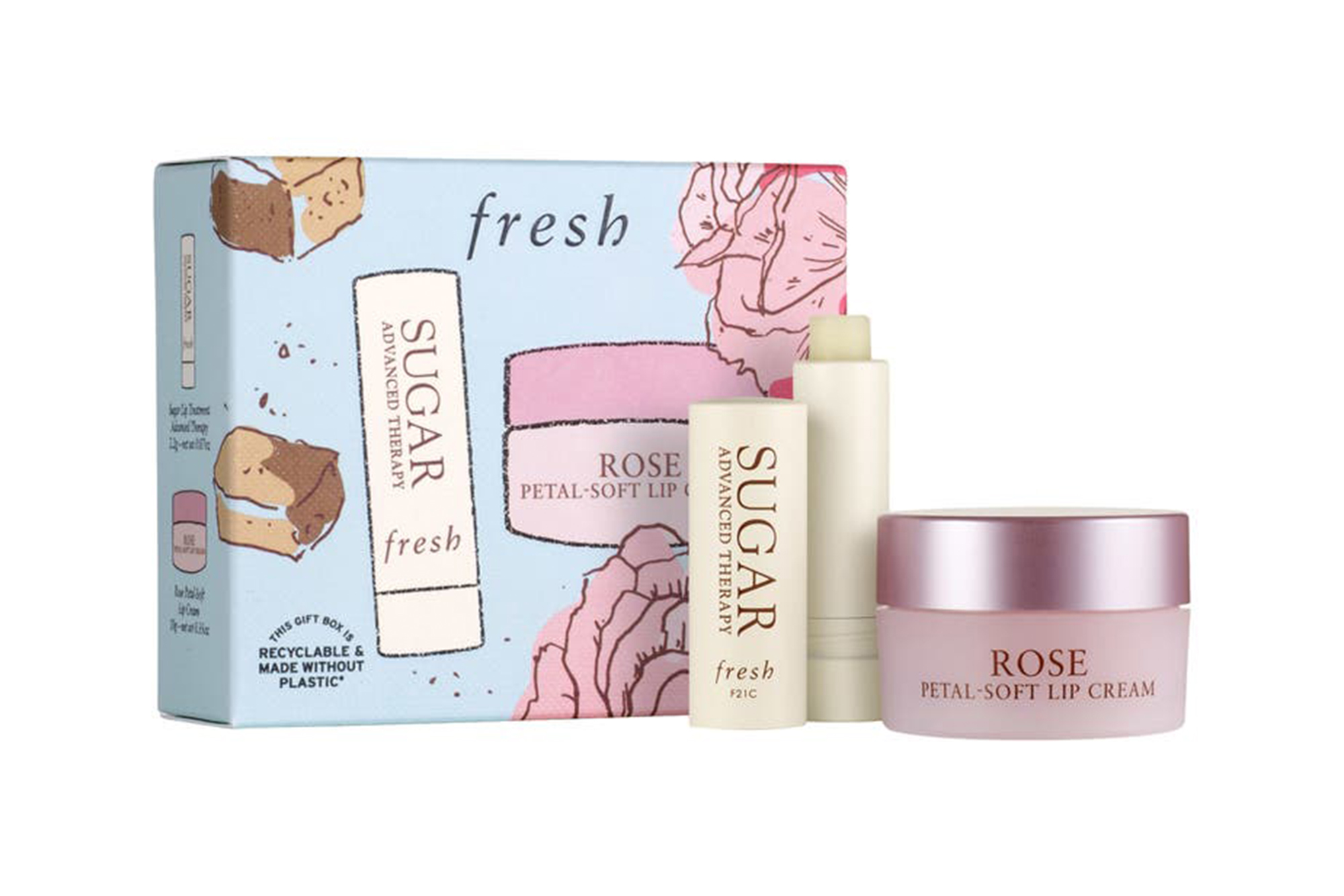 “I have searched high and low and tried every kind of lip balm but this is the very best,” the Duchess of Sussex told Beauty Banter of the brand’s popular Fresh Sugar Lip Treatment, which comes in this Nordstrom-exclusive kit. “Soft, kissable, buttery lips. I swear by it.” 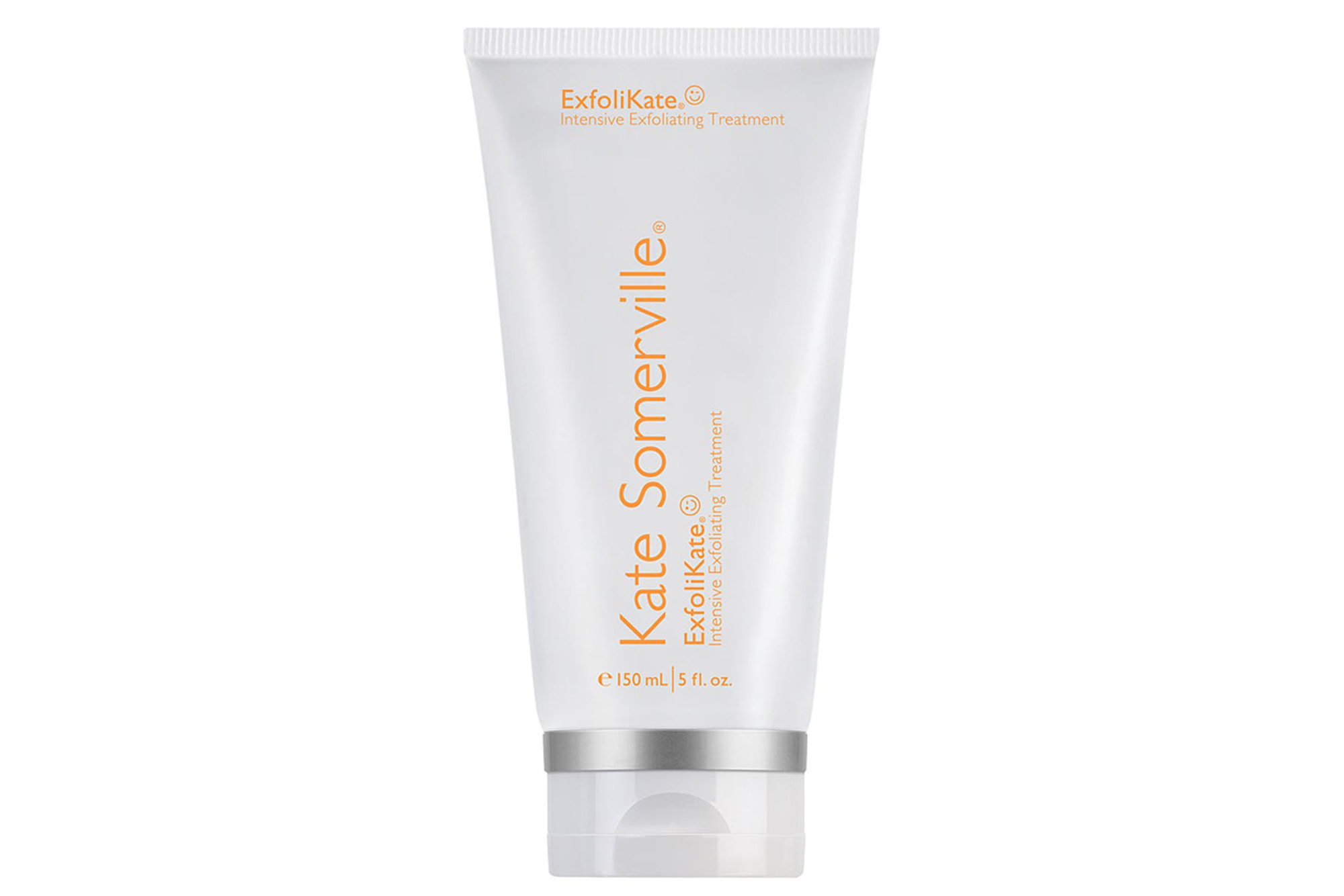 Markle is also obsessed with this celebrity esthetician’s skincare line, telling Beauty Banter, “I’ve been going to Kate’s clinic in LA for facials for years … and I still use the products to maintain that glow.” For those new to the brand, ExfoliKate’s a great place to start.