An emotional reunion more than three months in the making took place live on “Good Morning America” when a 19-year-old girl met the complete stranger who gave her his liver.

Madison Ricci, 19, and Jaelin Highsmith, 22, underwent a liver transplant surgery in December that took a total of more than 20 hours.

Ricci’s medical complications after the surgery delayed their meeting until Tuesday, when she was well enough to meet Highsmith in person. Highsmith surprised her live on “GMA” at her family’s home in Hamden, Connecticut. 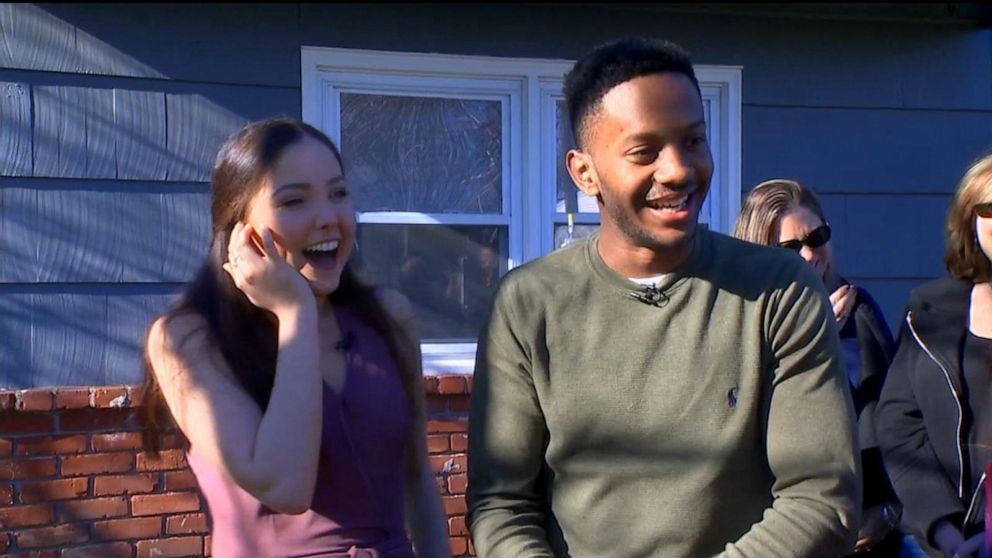 “I’m speechless,” said Ricci, who just had two words for Highsmith: “Thank you.”

“Unreal. That’s the best way to describe it,” Highsmith said of their first meeting. “It’s been a long time in the making.”

The journey to Ricci and Highsmith’s first meeting began seven years ago when Ricci was diagnosed with lupus, a chronic autoimmune disease, at age 12. 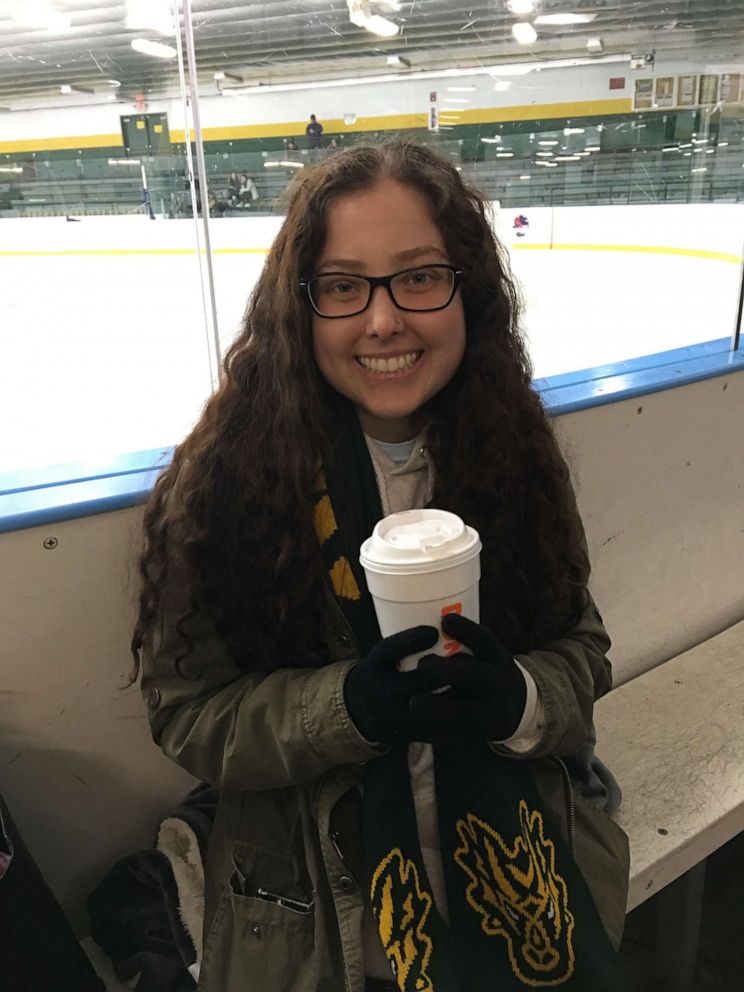 While on spring break last year as a student at the University of Tampa, Ricci’s health deteriorated. Doctors told her family that the best hope for survival for Ricci, already on the liver transplant list, was to find a living donor who would give her a piece of their liver.

After months of waiting – and bumps in the road like a potential donor who fell through – Ricci learned she had a match. 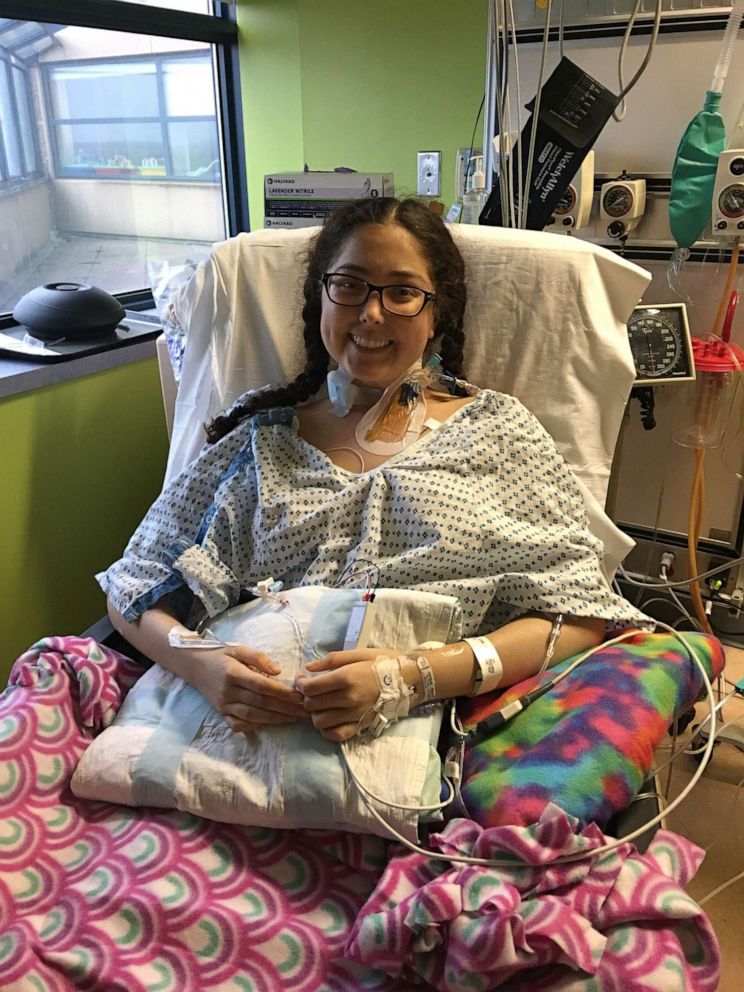 Highsmith volunteered to be Ricci’s donor after one of his best friends – a family friend of Ricci’s – sent out a text asking for help in finding her a donor.

He had only a five to 10% chance of being a match for Ricci, according to her family. Yet after over four months of testing, Highsmith was determined by doctors at Yale-New Haven Hospital to be a match.

“The bottom line was the opportunity as there and there’s no way I could pass it up,” he said. “I knew from day one if I was able to do this, I would do it.” 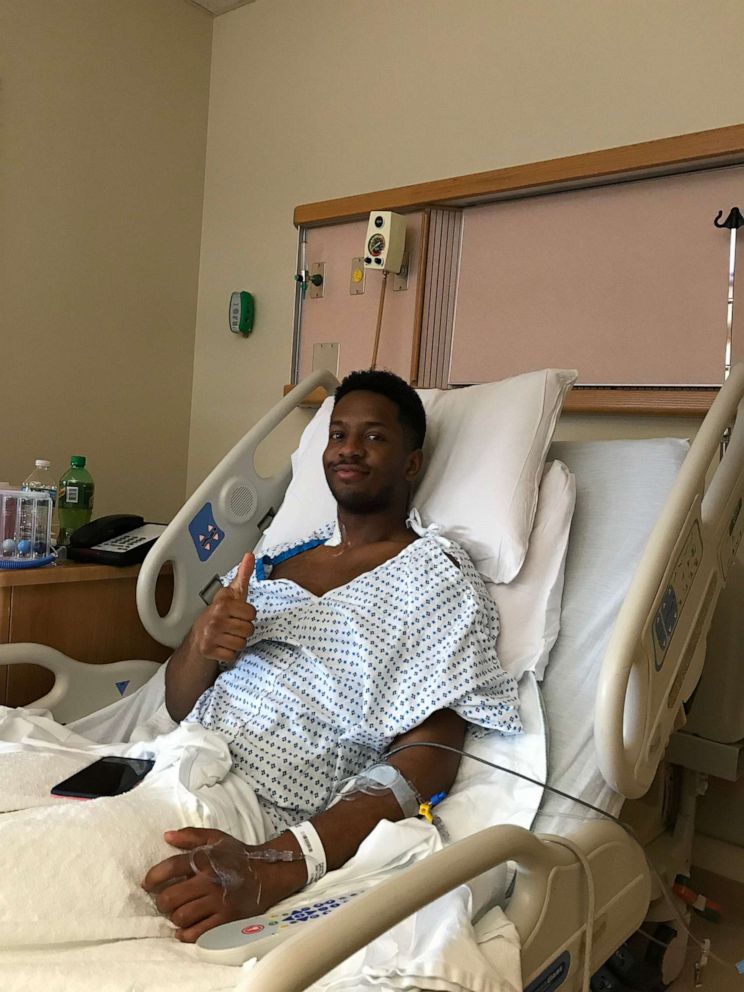 Highsmith and Ricci began to communicate by text message after the surgery and have stayed in touch via texts and social media before they were able to meet in person.

“Maddie and Jae have so many similarities, it’s just amazing to us,” said Ricci’s mom, Kristine Ricci. “We are forever grateful for Jaelin and his entire family as they are all now part of ours.” 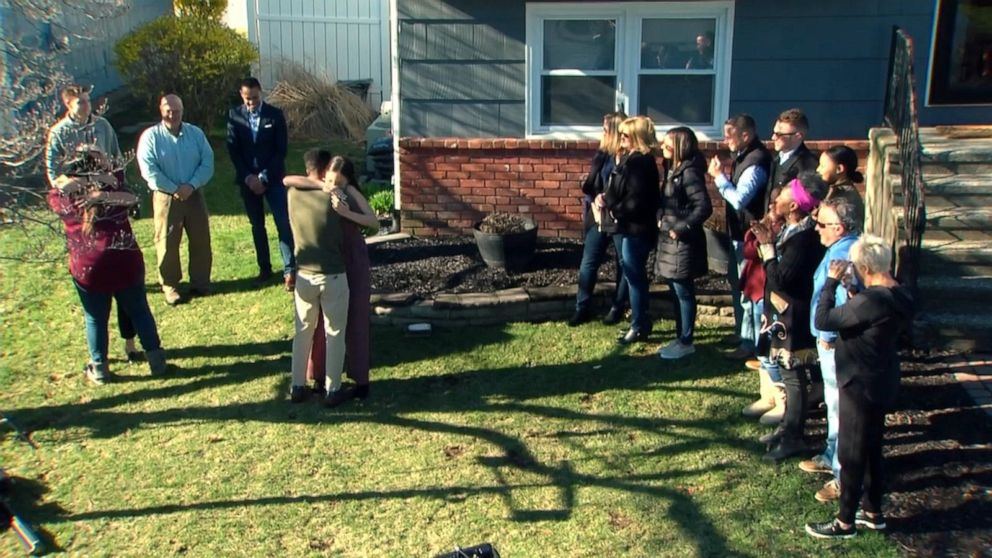 Highsmith has also stood by Ricci’s family as they continue to support her recovery, including helping them raise money for her ongoing medical treatment.

“The connection and the love that we share between us all is just amazing,” Kristine Ricci said.