The MTV Movie & TV Awards are just days away!

While the countdown continues for the annual award show, there are a few numbers you should know before some of Hollywood’s biggest stars gather at the Barker Hangar at Santa Monica to collect their “golden popcorn” statues.

To start, Tiffany Haddishwill be running the show in her hosting debut. “So I got some Great News Everybody! I will be hosting the MTV Movie and TV Awards,” she announced back in February. “The Awards will be in Los Angeles and it will be fun! #MTVAwards #SheReady #godisgood #mtv #godisshowingout.”

Haddish is also the first black woman to host the awards and is up for two nominations this year, including “Best Comedic Performance” and “Scene Stealer.” 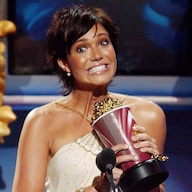 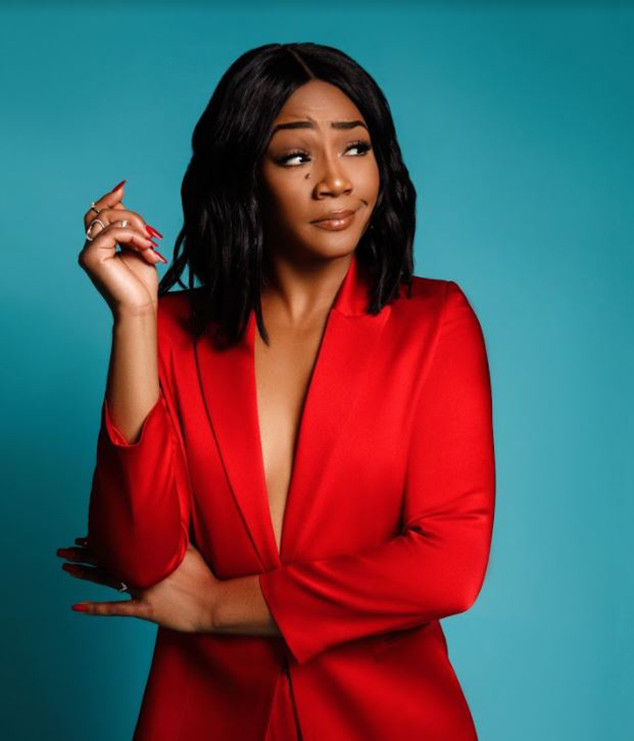 While the comedian earned her first nominations this year, Black Panther set the record for the most nods in 2018 with seven while Stranger Things came in second place with six. They were nominated for “Best Movie” and “Best Show” respectively.

Jurassic World star and former MTV Movie & TV Award winner Chris Pratt will be another major honoree of the night as he will take home the MTV Generation Award.

In keeping with the tradition it set last year, the show will no longer feature gender-based acting categories. It revamped to include both TV and movies last year.

Don’t forget to tune into the show on Monday, June 18 at 9 p.m. and check out E!’s video above for more of the MTV Movie & TV Awards by the numbers!