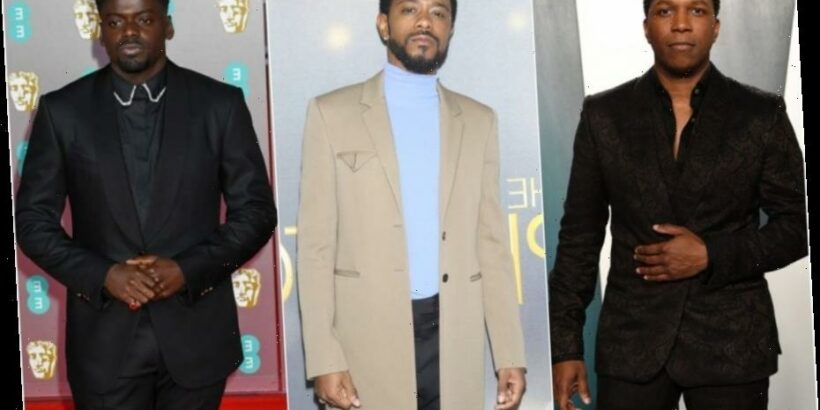 There’s always a trend when it comes to the Oscars, and for the past few years, that’s been #OscarsSoWhite. This year, however, the nominations have taken a turn in the right direction with more diversity across categories.

This year, Ma Rainey’s Black Bottom came out swinging with five nominations, including Best Actor in a Leading Role for the late Chadwick Boseman. Other nominees included Viola Davis (Ma Rainey) and Andra Day (The United States vs. Billie Holiday) for Best Actress in a Leading Role and Soul for Best Animated Feature Film. Judas with its nomination for Best Picture also made history with Charles D. King, Ryan Coogler, and Shaka King as the first and only all-Black team of producers.

Husband and wife Nick Jonas and Priyanka Chopra brought us the nominations from London, UK as they live streamed on the Oscars YouTube channel. This year’s Academy Awards will take place on April 25t and will be streamed live on ABC. See below for the full list of Black nominees for this year’s forthcoming award show.