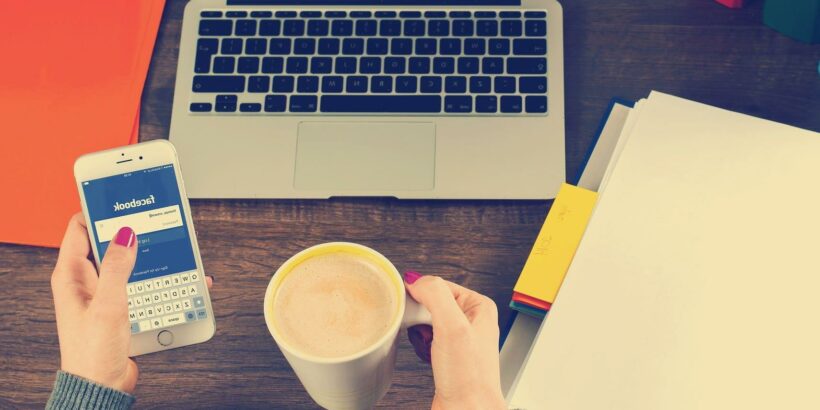 When it comes to social media influence, the involvement of people all over the globe is not just about interest, and it is also about emotions. The digital revolution has changed the way the masses accessed the internet. An entire ocean of information is one click away. Despite not being physically present for every event, one can attend the same virtually in real-time, making them as involved as a person who is physically present at the place. Social media platforms like YouTube, Instagram, and Facebook have seen growth in their number of users as masses are compelled to stay indoors due to the pandemic. The number of followers on some of the most popular pages on these platforms has increased a vast number to cross the million-dollar mark.

Here are some of the most followed pages on Facebook, ranging from art to food to sports.

Tasty is a daughter brand of the popular news company Buzzfeed and has become as famous as its mother brand. Just like it sounds, Tasty posts everything about food in a much versatile manner.

It posts content on miscellaneous subjects, including cooking, household items, beauty, and wellness. Although food is one of its main niches that they make content about, it explains the page’s title. Each of their posts has a huge reach, and Tasty, created in 2015, is reported to have an insane following, of about 106 million, on the platform.

Coca-Cola’s popularity as a beverage is as diverse and massive in real life as it is on Facebook. The company has been a part of people’s lives for too long and has become a favorite. Moreover, it has managed to maintain its reputation as one of the most superior beverage brands.

The Coca-Cola Company launched this page on Facebook back in 2014, and it uses this page for its innovative campaigns. Within a few years, the page has gathered a fan following of about 106 million.

Among other pop stars on the social media platform, Shakira takes the trophy in 2021 to be the most followed influencer on Facebook. The Columbian singer and songwriter has gained undying fame for her skills and versatility in music.

Among her many global hits, the most popular ones are Waka Waka and Hips Don’t Lie. Her albums have repeatedly sold millions of copies, and her YouTube channel has a surge of followers. On Facebook, Shakira’s page, which was created in 2007, now has a massive 109 million followers. The singer uses her page for influential discussions about trending topics and promotions.

Real Madrid Club de Fútbol is a Spanish professional football club that is one of the most legendary clubs in the game’s history. The club was founded in 1902, and in its century of existence, icons from all over the world have played for the club.

The Facebook page of this club was created in 2007, which has now become of the most followed. It has 111 million followers, and it mostly has content about the club. However, on several occasions, it also posts pictures of several legendary soccer players along with their families to keep the hype alive amidst fans.

Cristiano is undoubtedly one of the most beloved and inspiring athletes in the world. His achievements are so manifold that his fans nearly worship him. Ronaldo is the most followed football star not only on Facebook but also on Instagram.

The Portuguese Football player surpassed several ordeals in his early life, including health issues and poverty, to get where he is today. The number of followers on his Facebook page, which was created in 2009, is 150 million.

CGTN, short for China Global Network TV, is an international TV news channel based in Beijing, China. It is under the control of Chinese state media, China Central Television, and the Propaganda Department of the Chinese Communist Party.

One of the reasons for the popularity of this page on Facebook is because it is multilingual. Secondly, the news service takes up subjects that are not discussed in detail in mainstream news. The CGTN Facebook page was created back in 2013, and now it has a following of 113 million.

Samsung, the South Korean tech giant, has taken over the world by innovating new technology year after year. The multinational conglomerate derived its name from its headquarters in the town of Samsung in Seoul, South Korea.

Samsung’s page on Facebook was created in 2009, and it is mainly used to promote the company’s products with unique advertising campaigns. This page is one of the most followed pages on Facebook in 2021, with about 162 million followers.

The ‘Facebook App’ page is naturally the most followed one in 2021. Facebook, Created by Mark Zuckerberg and his Harvard pals, is a company based in California. The success of this multinational conglomerate, from its very inception, has made Zuckerberg one of the richest men in the world today.

Facebook’s official page on the platform is used mainly for promotions and to share its new features to maintain the hype amongst its users. This page was created in 2007, and the number of followers of the page is a mind-blowing 214 million.

Many new social media applications and platforms have been introduced in the past few decades. However, after all this time, Facebook remains one of the oldest and most popular. The number of followers on these popular pages of Facebook is a testimony to that fact itself.

READ NEXT: Noobs Pwned: The 8 Most Followed Roblox Players