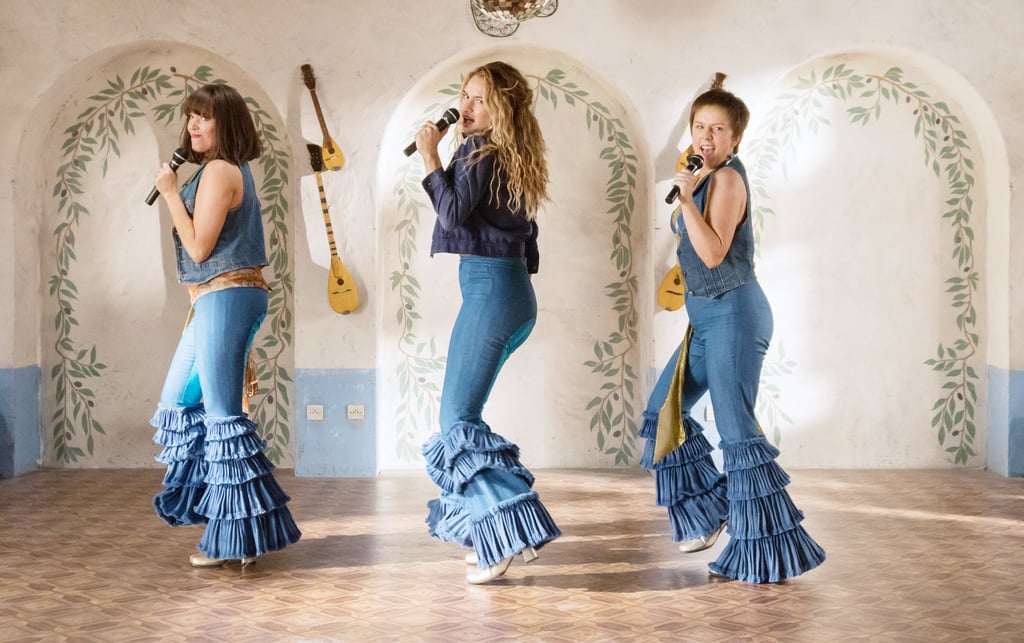 26 Reactions to Mamma Mia! Here We Go Again, ‘Cause How Could We Resist To?

It’s been 10 years in the making, but Mamma Mia! is finally back with the sequel we all deserve. As an avid fan of the first movie, I’ve been eagerly awaiting this return to Kalokairi. My family and boyfriend can attest, I’ve had the soundtrack on repeat and have tried to bargain my way into watching the original on Netflix too many times to count. So, when it finally premiered, you better believe I had the date calendared in my phone.

Judging by fans’ reactions so far, I’m not alone in my eagerness to see Mamma Mia! Here We Go Again. People flocked to theaters to catch up with the familiar stars of the original, and meet a few new faces. It’s been a hilarious trip to scroll through Twitter since the film’s premiere on July 20, and see exactly how excited fans have been impacted by the movie so far. Let’s just say, they don’t seem disappointed.