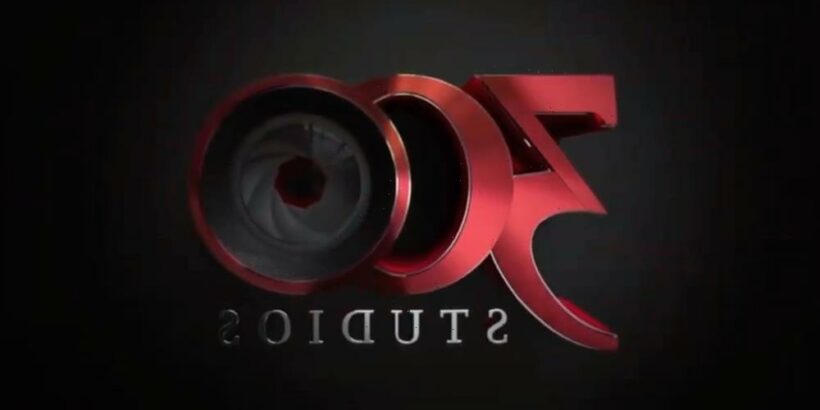 300 Entertainment — the label home of Megan Thee Stallion and Young Thug, which was acquired by Warner Music earlier this month for $400 million —has launched a content and film division, 300 Studios. Its debut project, “RACE: Bubba Wallace,” is a docuseries that will be released on Netflix next month.

300 Studios is headed by Kevin Liles, who is chairman/ CEO of both 300 Entertainment and Elektra Music Group, with former Viacom executives Kelly Griffin as head of creative strategy and Nolan Baynes as GM. According to the announcement, the studio “is primed to develop multi-format, feature, and episodic content through a cultural point of view.”

According to the announcement, 300 Studios has over 20 projects in production, including film, music-lifestyle series, episodic content, and podcast initiatives.

The six-episode “RACE” follows Wallace, the only full-time African-American driver in the NASCAR Cup Series, as he competes on Michael Jordan and Denny Hamlin’s 23XI racing team and uses his platform to speak out about racial injustice.

In addition to “RACE,” 300 Studios has already released over 85 episodes of “Unplugged,” a digital series that highlights independent artists from around the world through live performances, premiering every Thursday on 300 Entertainment’s official YouTube channel.

While best known as a music executive, Liles has also created, produced, executive produced and collaborated on many feature films, short stories, and documentaries, including “Rush Hour” and “Rush Hour II,” “The Show,” “Survival of the Illest,” “How High,” “Blood Brother” and more.

Liles says, “I have dedicated my career to telling the story of our culture and investing in the artists and creatives who have shaped it around the world. With 300 Studios, I look forward to incubating, developing, and producing content for all formats that tell the important and inspired stories from the next generation of cultural innovators.”