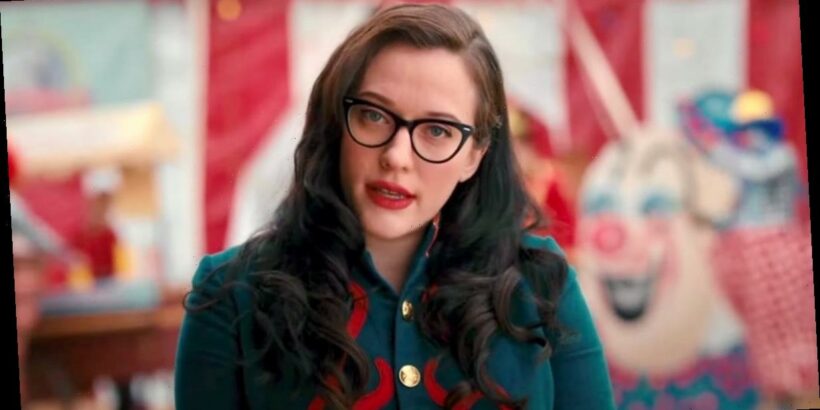 Before WandaVision premiered on Disney+, fans knew Darcy Lewis would be making a return to the MCU in the series. The question was how. While it wouldn’t be until Episode 4, "We Interrupt This Program," for Kat Dennings’ clapback queen character to make her arrival, it was well worth the wait. If you’ve seen all the movies, you know Darcy is already beloved in the Thor films, but she really stood out in WandaVision as a wise-cracking woman. If her sassiness was super relatable to you, then you’ll definitely want to use some Darcy Lewis quotes from WandaVision in your next IG post.

Darcy’s arrival in the show meant that fans were finally going to get some much-needed answers to what was going on in Westview. After she figured out Wanda was creating her own sitcom, Darcy became super invested. It’s similar to how invested you were in WandaVision. Even now, you’ve probably rewatched the entire series from start to finish, and if not, you plan to. Before you rewatch again, snap a pic of yourself on the couch. For your caption, use a Darcy quote from WandaVision like, "What? I’m invested." Not only is it true, but anything Darcy says is LOL-worthy. You could even use one of her quotes on just a simple selfie, and it’s sure to make your friends smile. 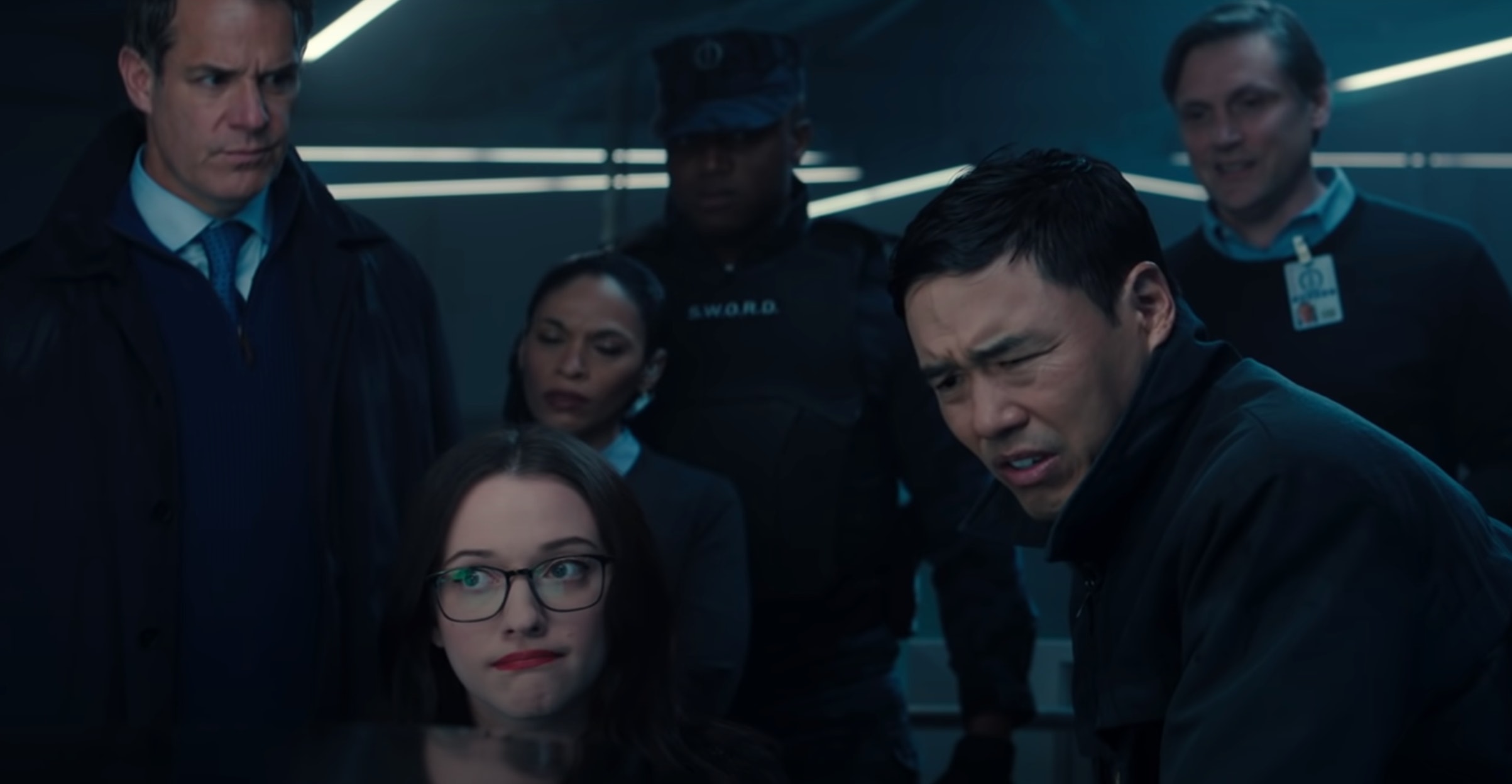 3. "Hey, there he is. The guy who almost got murdered by his own murder squad."

4. "Is there somewhere a lady could get a cup of coffee?"

7. "She has the world’s only vibranium synthezoid, playing Father-Knows-Best-In-Surburbia."

8. "Oh, man, are we being mind-controlled to see that right now?"

9. "You guys look like you might get down with those little pod things. Horrendous for the environment."

11. "You really wanna go back in there? After everything she’s put you through?" 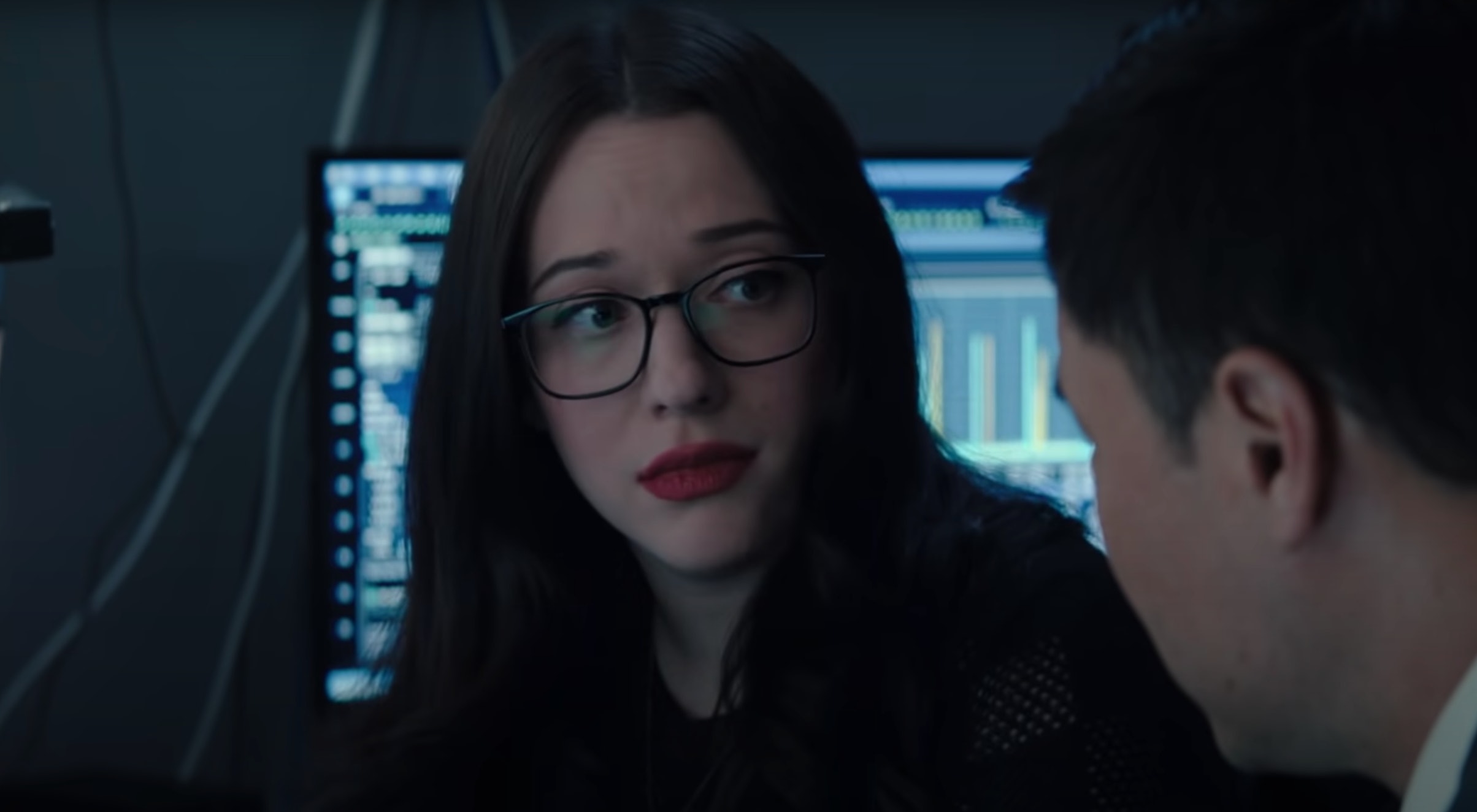 21. "So I had your goons pick me up a sweet vintage TV, and when I plugged this bad boy in, voila, sound and picture."

22. "Someone is censoring the broadcast."

23. "Why does it keep switching time periods?"

28. "Wanda decides what makes it onto her show and what doesn’t."

29. "Yeah, I’m not great at this gig, I gotta be honest. It doesn’t really speak to my skillset."

31. "I put in for the bearded lady, but this alabaster complexion wasn’t fooling anyone."

34. "I’ve been watching ‘WandaVision’ for the past week, and the love you two have is real. You belong together."