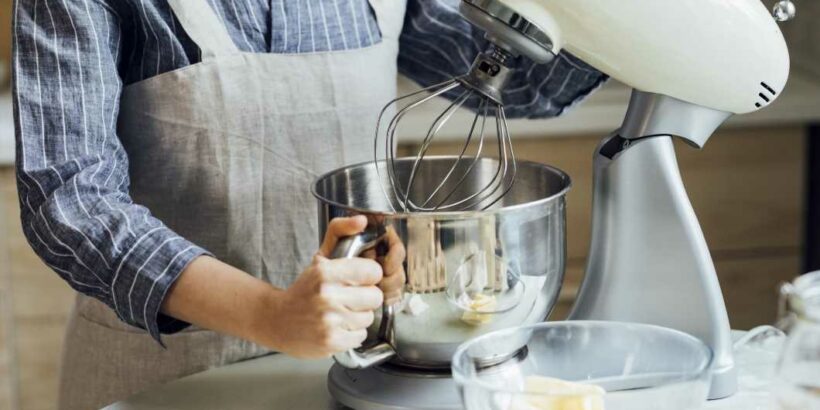 IF you've ever dreamed of having a stand mixer like the ones they have in The Great British Bake Off, we tested some of the most popular brands available to find the best stand mixer to get you started.

Here’s how they compared to each other and what you should look for when buying your own. 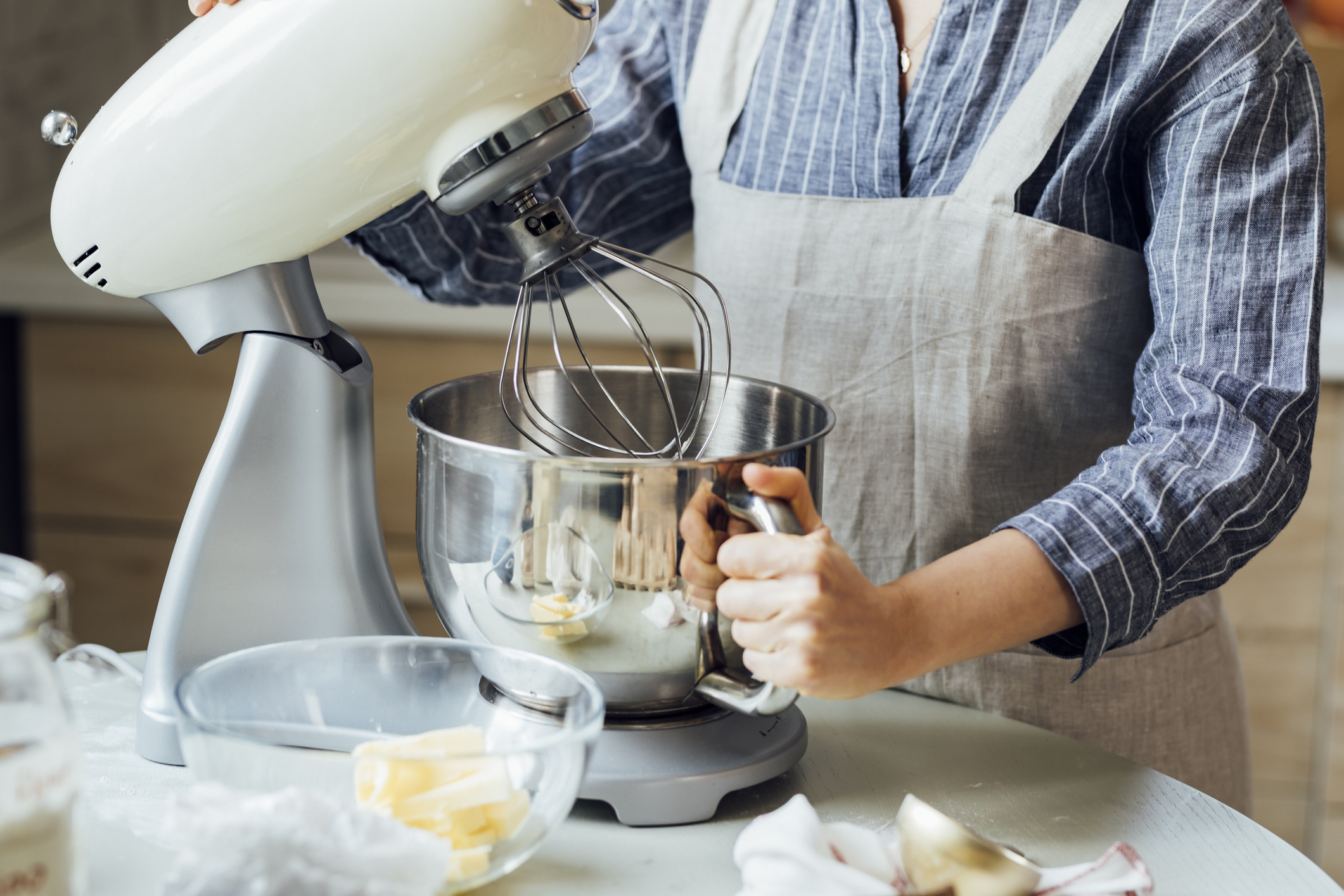 What to look for in a stand mixer

There are a few things to think about when choosing the best stand mixer for you, starting with the size.

Stand mixers are usually big, bulky machines, so you want to make sure you have space for storage or display in your kitchen.

Most models have a tilting attachment arm, which will add to its height when lifted up, so you also need to make sure that there’s enough space between your counter top and any overhead storage.

The bowl capacity is another consideration.

If you’re cooking for a big family, you’ll obviously need a machine with a bigger bowl.

But as most machines have a minimum quantity requirement, a smaller machine would be better if you’re only cooking for one or two.

Next, you should think about power. The wattage can be an indicator of how powerful a machine is, but not always.

When it comes to weight, generally the heavier the better for stand mixers. This stops the machine from wobbling on your worktop when in use.

But if you’re storing it on a shelf and need to move it to the counter every time you use it, make sure it’s light enough for you to carry.

And finally, there’s the rotary function.

The most efficient machines use a planetary movement, where the attachment rotates on its axis while also rotating around the bowl. This helps to pick up ingredients from the side of the bowl and incorporated them into the mixture faster.

Ones that just rotate on its axis or around the bowl will still work, but they won’t be as efficient and you may need to scrape down the bowl several times during use.