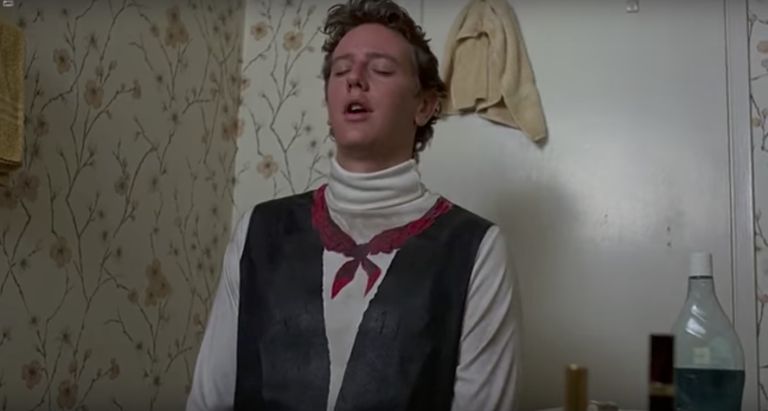 1) It can help lower your prostate cancer risk.

A 2004 study found that men who ejaculated more than 21 times a month reduced their risk of prostate cancer by roughly 33 percent, compared to guys who only did the deed four to seven times a month. In 2016, researchers followed up with that same group of guys from 2004 and found that those who ejaculated 8 to 12 times per month reduced their prostate cancer risk by 10 percent.

As you age, you naturally lose muscle tone — yup, even down there.

Aim for three to five times a week for rock-solid results.

3) It helps you last longer during sex.

Train yourself by timing how long it takes you to orgasm, Ava Cadell, Ph.D., founder of the love coaching program Loveology University, told MensHealth.com.

If it usually takes two minutes for you to finish solo, shoot for three next time, or count how many strokes you need to get to your happy place.

“Most men can double the number of strokes and the time within one month,” Cadell said.

Ejaculation increases levels of the hormone cortisol, according to Jennifer Landa, M.D., a specialist in hormone therapy. Cortisol, which usually gets a bad rap as a havoc-wrecking stress hormone, actually helps regulate and maintain your immune system in small doses.

Plus, a very small study from 2004 showed that guys had more white blood cells 45 minutes after they had a solo orgasm.

“An orgasm is the biggest non-drug blast of dopamine available,” said Brame.