Only an April fool would think it’s too early in the year for major summer-type movie blockbusters, and you’re no fool. Why, just a year ago, Avengers: Infinity War, A Quiet Place and Blockers broke records at the box office. As for this year’s group? If you thought the great Captain Marvel was a smash with her $150 million-grossing opening weekend, wait until she returns … with about 20 of her closest allies.

Meanwhile, a caped crusader in another universe is primed to unleash his own incredible powers. So forget all that walk-outside-in the-springtime nonsense. Here are five reasons why April movies have come to play.

Shazam is not your typical superhero. For starters, he’s actually a wise-cracking, street-smart 14-year-old foster kid. But when he utters the magic word, he turns into an ultra-strong, ultra-fast flying force of nature (played by Chuck alum Zachary Levi Opens a New Window. ). Shazam! has already been a crowd-pleasing hit in preview screenings because the movie — a sorta mash-up of Spider-Man and the iconic 80s comedy Big — has that rare ability to deliver laughs, appropriate PG-13 scares and a big-hearted family-friendly message. A delightful montage featuring a Queen favorite doesn’t hurt either. You’ll be having a good time (having a good time). (In theaters Friday, April 5) 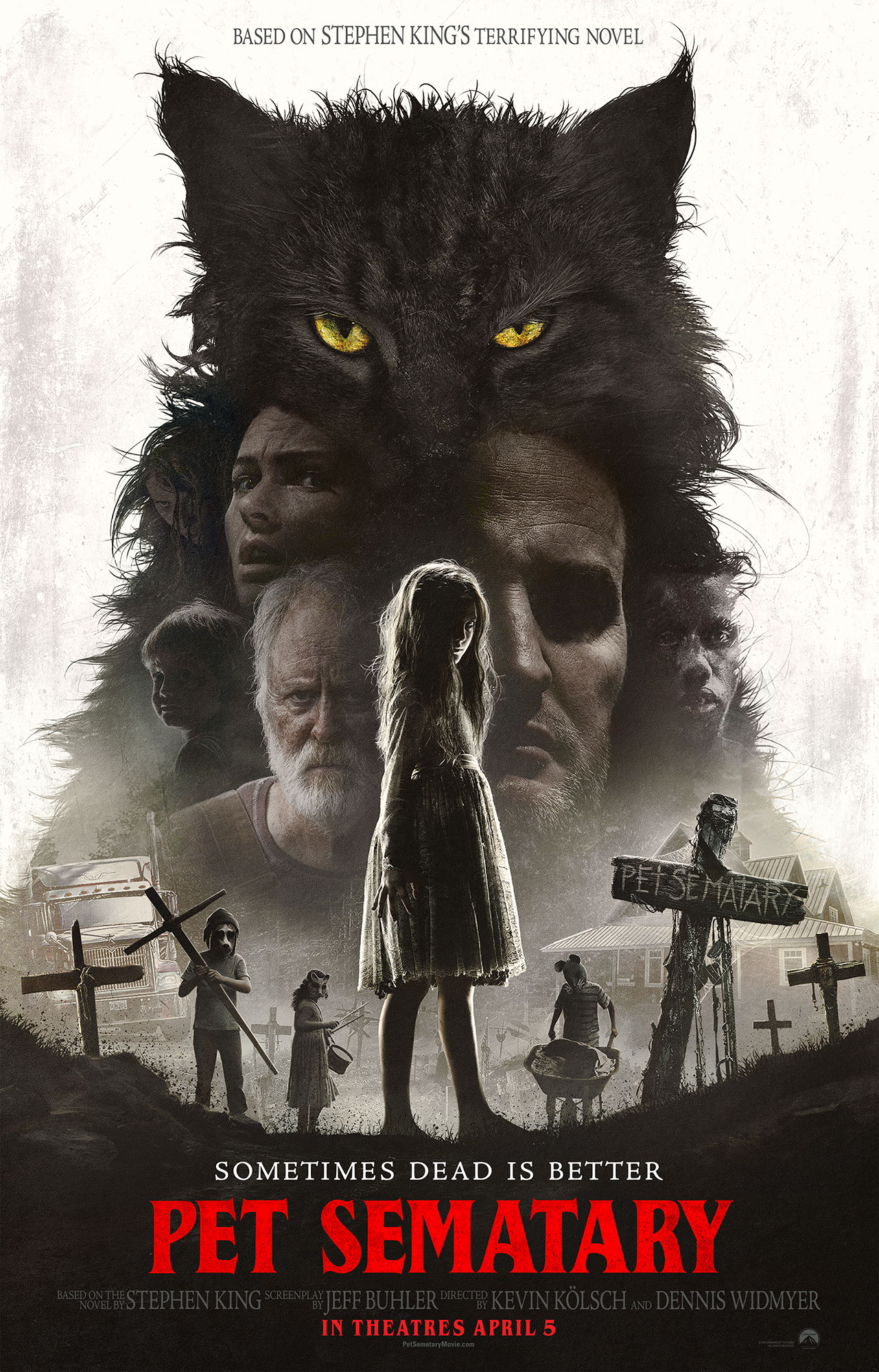 2. A Remake Worth Screaming About

Thirty years. That’s exactly how much time has passed since the original adaptation of the Stephen King horror classic Pet Sematary hit theaters. That’s also how long it’s taken to get over those emotionally scarring images. (Ahem, a dead little boy named Timmy literally emerges from a grave like a zombie and tears off his own face. And how was your day?) Time for a new generation to have nightmares! Once again, a couple (Jason Clarke, Amy Seimetz) and their two kids move to Maine and discover a mysterious burial ground hidden in the woods near their home. An unfathomable evil soon wreaks havoc on their lives. Good luck. (In theaters Friday, April 5)

3. Regina and Issa and Marsai, Oh My

Regina Hall and Issa Rae have teamed up for a big-screen comedy called Little, and, frankly, what else do you need to know? Hall plays Jordan, a brash tech mogul who gets the chance to press reset on her life and revert to her younger, 13-year-old self (Black-ish’s Marsai Martin). Rae is the overworked assistant — is there any other kind? — trying to help her. Oh, and Justin Hartley Opens a New Window. plays young Jordan’s hunk of a teacher. Did I mention this was a comedy fantasy? (In theaters Friday, April 11)

If April showers are in the forecast — or if you’re just too lazy to get off the couch, no judgments — seek instant surefire comfort in the form of a new Netflix romantic comedy about love, loss and the power of female friendship. In Someone Great, a newly dumped woman named Jenny (Gina Rodriguez Opens a New Window. ) embarks to New York with her two best friends (Brittany Snow, DeWanda Wise) before she moves across the country for her dream job. The flick is coproduced by Paul Feig, who directed Bridesmaids, A Simple Favor and the Ghostbusters remake. You’re responsible for the Chardonnay. (Streaming begins Friday, April 19) 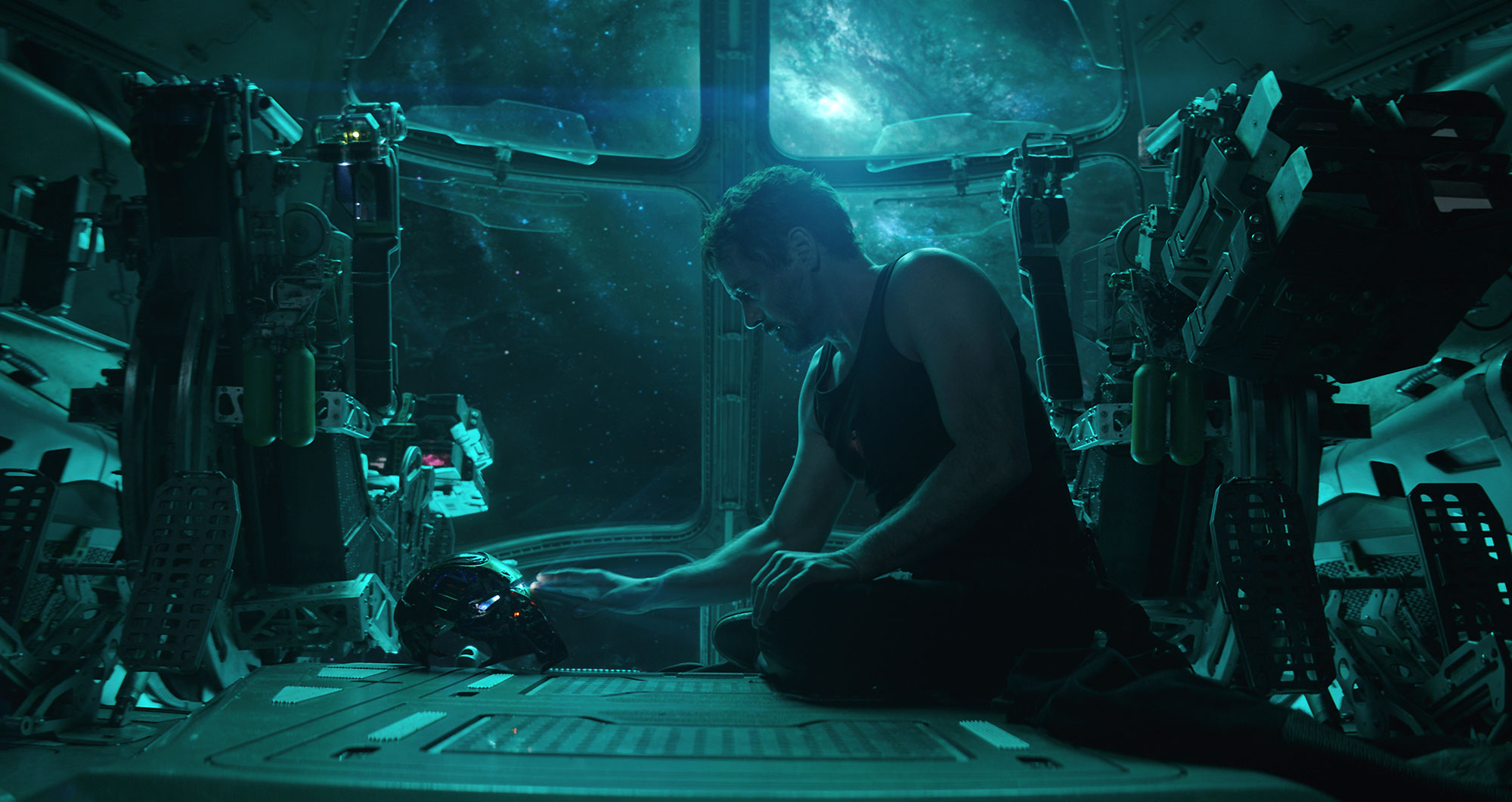