There is no right way to meet someone these days. Dating apps, bars, and even social media are all viable ways to meet a significant other. But perhaps one of the oldest ways people used to get together is actually still successful. I’m talking about setups, folks. Whether or not you’ve ever been set up by your friends, you probably know someone who was and you might not have the best opinion on the dating tactic. However, these celebrity couples who were set up by friends are basically the only proof you need to know that setups can totally work!

Obviously, blind dates aren’t successful all the time, but when they work, they work well. If you’re single and looking to date someone, don’t rule out the possibility of your friends finding someone special for you. After all, your friends know you, and they’ve seen you in other relationships. Odds are, they know what you’re looking for and just want to see you happy.

Of course, this isn’t to say that you should blindly put your trust in the hands of your friends to find you the love of your life, but you never know! If it can work for these celebs, then anything is possible. 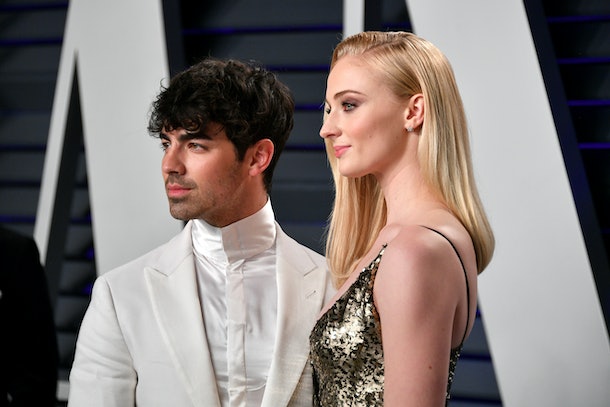 Jonas and Turner, who got engaged in October 2017, were actually introduced by Turner’s friend, Hailee Steinfeld. After Steinfeld worked with Jonas and his band DNCE for the single "Rock Bottom," the 22-year-old revealed Turner reached out to inquire about Jonas.

If Turner and Jonas were set up by a friend, then why wouldn’t you want to follow in their gorgeous footsteps? 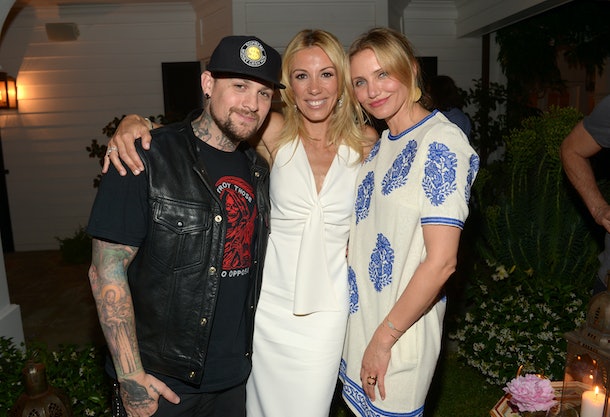 Married couple, Cameron Diaz and Benji Madden, who tied the knot in January 2015, were also set up by a mutual connection: Nicole Richie. Richie, who has been married to Benji’s brother Joel Madden since 2010, takes full credit for Diaz and Madden’s relationship, as she told Andy Cohen that she set them up.

"I’m going to take responsibility for everything," she said during an appearance on Watch What Happens Live, according to Hello! magazine. "I approve of anything that’s going to make Benji happy. I am a devoted sister-in-law. I’m happy for anyone who is happy, and I want everyone to be surrounded with love." 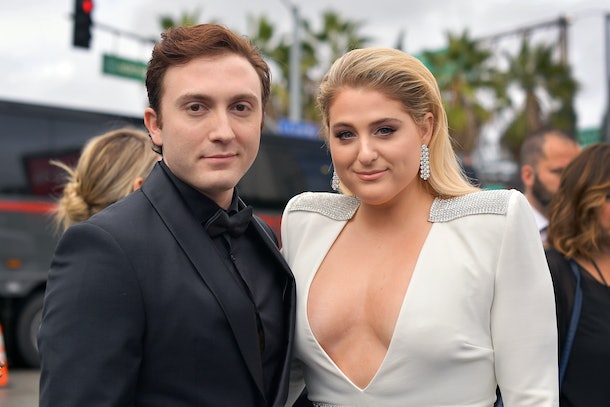 Newlyweds Meghan Trainor and Daryl Sabara were introduced by mutual friend, Chloë Grace Moretz, as it turns out. In an interview with Chelsea Handler back in 2016, Trainor revealed that she was actively looking for a boyfriend when Moretz introduced her to Sabara.

"I asked every person I met since day one, ‘Find me a boyfriend!’" she told Handler, according to People. "Like, especially new friends too. Chloë Grace Moretz is a friend of mine, and day one of meeting her, I was like, ‘You know anybody that I could date? Or love? Whatever.’ And she’s like, ‘I know the nicest guy in the world, Daryl, and you should meet him.’ I was like, ‘Daryl? Okay.’"

And the rest is history! They got married in December 2018! 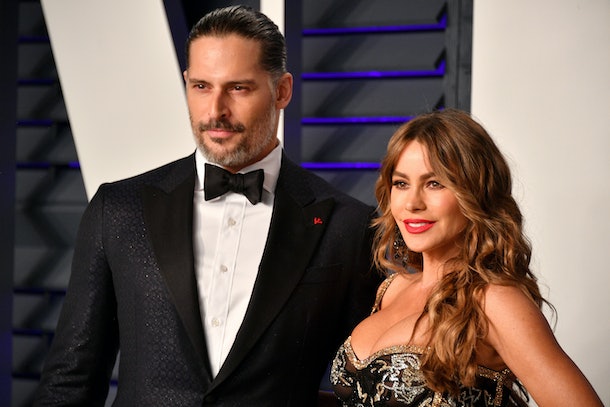 Joe Manganiello and Sofia Vergara, who tied the knot in a gorgeous ceremony in November 2015, actually met through another celeb. It was none other than Vergara’s Modern Family co-star, Jesse Tyler Ferguson who helped the couple get together. During an appearance on The Late Late Show With James Corden, Ferguson revealed that he was the one who helped the couple start their romance.

"I will admit that I helped them. I knew Joe through people and we’d done benefits together, and I knew Sofia from working together," Ferguson revealed. "We were at a party and I introduced them, and then when she broke up with her fiancé at the time, the moment it was out in the world, Joe called me and was like, ‘I need her number’.

"I called Sofia and said, ‘Can I give Joe your number?’, and she wanted me to give the number, but was pretending she didn’t. I did the number exchange, and he took over from there."

Even ridiculously good-looking people like Manganiello and Vergara need help from their friends. 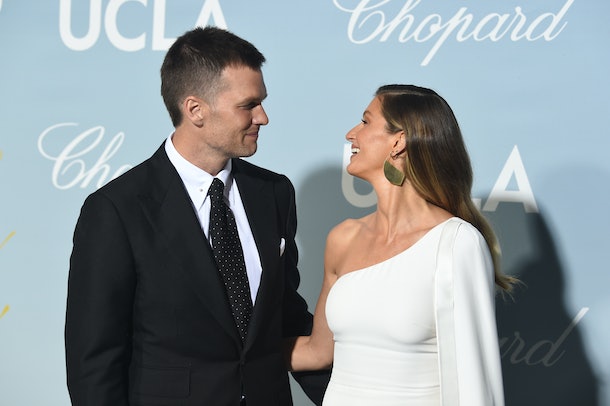 Another couple that wouldn’t be together without the help of friends? Gisele Bündchen and Tom Brady! According to People, Brady revealed that a friend helped him get together with Bündchen. "This friend told me he knew a girl version of me,” Brady said, according to People. “And he said to me he’d found a boy version of me,” Bündchen also said. The two were married in February 2009.

Even the GOAT couldn’t do it alone and needed the help of his friends. 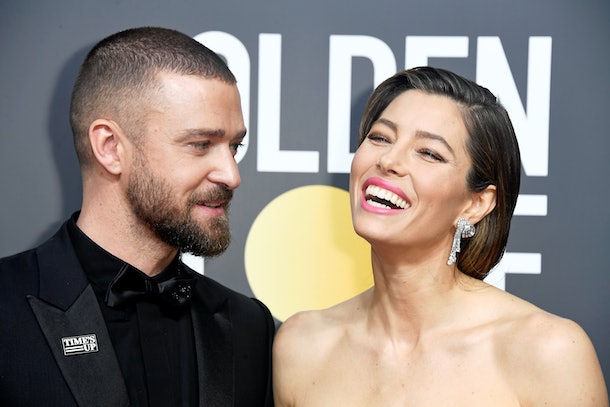 While Justin Timberlake and Jessica Biel have been together for a while, officially tying the knot in October 2012, they can thank Biel’s former 7th Heaven co-star, Beverley Mitchell, for their romance. Mitchell, who was friends with Timberlake, was there when the two first fell in love, and it’s clear this set up totally worked.

"I was there like the moment the love connection happened. I was like, OK, this is happening," Mitchell told Access Hollywood Live, according to Marie Claire. "It was at the Golden Globes. It was so cute because they were like — it’s that moment like I like you, I think you like me. It was very, very sweet. They were definitely flirting. They were really cute."

When friends set you up, you never know what will happen. Sure, it could be awkward or uncomfortable, or end in disaster. but it could also be the start of something amazing! Don’t count your friends out when it comes to finding true love, because you could end up just like these celebs.