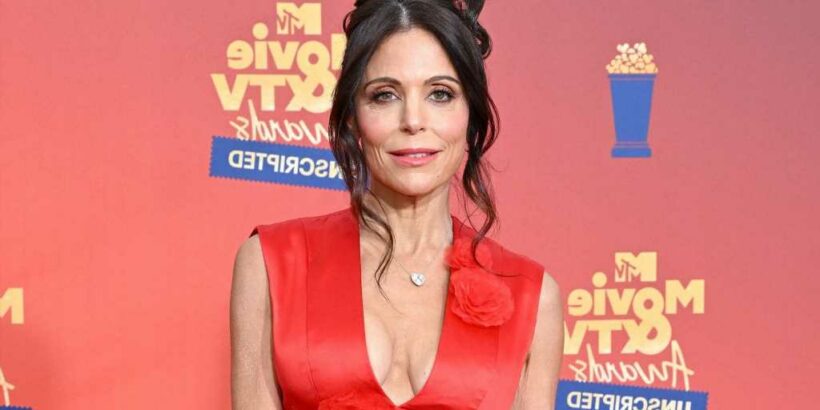 “Real Housewives” come and go … and sometimes come back again! Over the course of the Bravo franchise’s run, some of its biggest stars have decided that it was time to say goodbye to reality TV. But living a more normal life offscreen isn’t for everyone. After choosing to leave the series, some Housewives decided to end their hiatus — and give the show another shot.

While some former Housewives decided to make their return in a more limited guest spot, quite a few have jumped back into a full-time role. From Bethenny Frankel to NeNe Leakes, these ladies tried out reality TV one more time.

Find out which Housewives were ready for their reality TV comeback…

10 Famous Couples Who Had A Baby After The Breakup

Tamra Judge joined the cast of “Real Housewives of Orange County” during the show’s third season in 2007 and remained a part of the cast through Season 14 — making her the longest-running full-time cast member in “Housewives” history. In 2020, producers asked her to return for Season 15 in a limited role but she declined, opting to “walk away on [her] own terms.” But after stepping away from the cameras for two years, she was invited to return for Season 17 — and she accepted.

“[I have] a totally different perspective. I think that being off for two years was probably the best thing you could have ever done to me, even though I didn’t like it…I was on the show for 12 years and when you’re on that long you become a ‘professional Housewife’ and and once you’re off of it, you’re like, ‘Oh, ow, I did that?’ You go on and live a normal life and you come back and you’re like, ‘I was kind of an asshole.’ You come back with a different perspective,” Tamra said on “Watch What Happens Live.”

Bethenny Frankel was a lead on “Real Housewives of New York” during the show’s first three seasons but departed the series in 2010 ahead of Season 4. At the time, Bethenny said she was unable to “mentally handle” more time on the show after a “scary and painful” season. But after several years away from the franchise, she decided to make a return for Season 7.

“I’m genuinely excited, with a side of slightly nervous, for my return to ‘The Real Housewives of New York City.’ Bravo has always been the place on television where I have the freedom to be unfiltered, honest and inappropriate, with an audience who has been with me from the beginning. I can’t wait to see what this next chapter brings for all of us,” Bethenny said in a statement at the time. Unfortunately, the chapter closed for Bethenny by the time season 12 rolled around and she once again walked away. 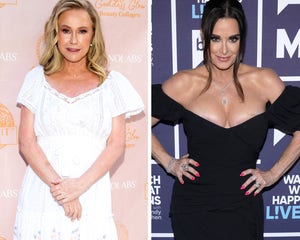 NeNe Leakes spent seven seasons on “Real Housewives of Atlanta” but decided to depart the show in 2015, in the hopes of spreading her wings and doing “different things.” But after years of fans asking when she was going to return to the franchise, Nene finally gave in and decided to rejoin the cast for Season 10.

“I don’t think I go anywhere and don’t get asked the question, ‘When are you coming back to Housewives?’ Or I get fans coming up to me saying, ‘I really miss seeing you on the show.’ I’m told this daily. My fans have supported me all these years, and it started to feel like I was disappointing them. I just want to be the person to finally say to my fans who have supported me for so many years…I’m back and ready for season 10. Let the shade begin, hunni!” NeNe said in a statement. 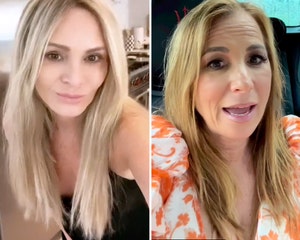 Heather Dubrow was a full-time cast member of the “Real Housewives of Orange County” from Seasons 7 through 11 but decided to depart the show in 2017, explaining that she wanted to spend more time with her family. Her hiatus lasted several years until she decided to return for Season 16 with a fresh new perspective and the hopes of using her platform for good.

“To be honest with you, when [my daughter] Max came out as bisexual a couple years ago, the amount of love and support we got for her was so amazing. But, also the comments [we got] and [from people who] didn’t do it well and had negative situations with their children or their parents. So, I thought, ‘OK, we’ve got these four kids, and they’re different genders, different sexualities. And wouldn’t it be cool to show our version of what our normal family looks like, and maybe start those conversations in other households and maybe help some other people. Wouldn’t that be kind of cool?'” Heather explained.

Original “Real Housewives of New Jersey” star Dina Manzo only stayed with the show for two seasons before stepping away. While she returned in Season 4 as a guest, it wasn’t until Season 6 that she decided to come back as a full-time cast member.

“It felt natural. It’s a completely different vibe this time,” Dina told Us Weekly of her decision to return to the show. Dina’s time on “RHONJ” was short-lived though as she relocated to California following the season’s wrap. 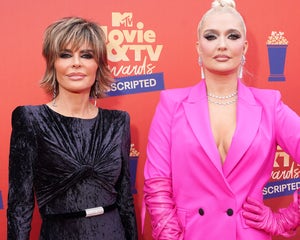 Shereé Whitfield was an original member of “Real Housewives of Atlanta,” sticking with the show through Season 4. She decided to depart the reality TV show in 2012, but several seasons later, she returned in a friend role. It didn’t take long for that to turn into a full-time gig and Shereé rejoined the cast for Seasons 9 and 10.

The She By Shereé designer decided to take a break from the show once again in 2018, but she didn’t stay away for long. In 2022, she became the first Housewife to return for a third time when she joined the cast once again for Season 14.

“I feel super blessed to have come back for the third time. To even consider me or [have] the fans who continuously have supported me throughout the years and asked for my return and for them to listen…I felt like I was in a better place, I wasn’t dealing with the past [and] I felt like I dealt with so much drama going on in my life. I felt like I was in a happy place mentally and physically, and it was just a good time for me,” Shereé told ET.

Lydia McLaughlin joined the “Real Housewives of Orange County” for Season 8 but decided to only stay for one season. She had a change of heart in 2017, when she decided to take part in the show for Season 12.

“I missed it. I wanted to have a baby and I already had two small kids so I thought, ‘I don’t want to be on the show while I’m pregnant…Good vibes for the baby.’ Now he’s two. When I left, it was always an open door and it was, ‘We love you, come back whenever.’ And now it’s whenever!” Lydia explained at the time.

Unfortunately, Lydia once again only stuck around for one season and has not returned to “RHOC” since then.