Nearly two decades after becoming a dance star through his work with Britney Spears and Justin Timberlake, choreographer Wade Robson is back in the spotlight with the HBO documentary Leaving Neverland. The two-part film, which premiered on Sunday, March 3, chronicles the dual stories of Robson and former child star James Safechuck, both of whom claim Michael Jackson abused them when they were kids staying at the King of Pop’s Neverland estate. 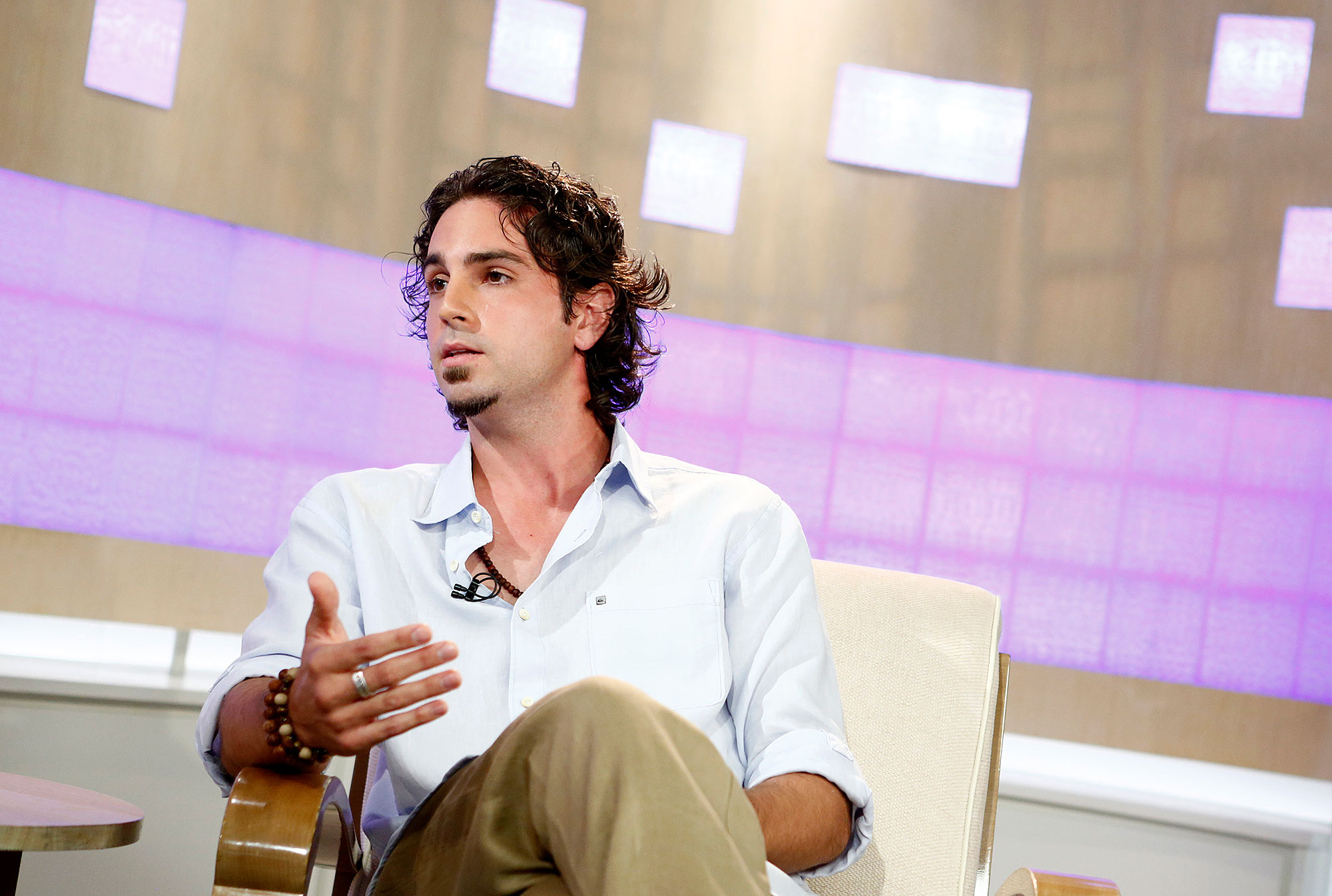 “I understand why it’s so hard for [fans] to believe it,” Robson, 36, said at a post-screening Q&A at the Sundance Film Festival in January. “We can only accept and understand something when we’re ready.”

As the Leaving Neverland story continues to unfold, scroll down to learn more about Robson’s life so far.

He appeared in three Michael Jackson music videos
As a child, Robson appeared in Jackson’s music videos for “Black or White,” “Jam,” and “Heal the World,” all of which were singles from Dangerous, the pop star’s eighth studio album.

He’s a famous choreographer
Robson is perhaps best known for his work as Spears’ longtime choreographer, with his work on display in her “Oops! … I Did It Again” music video, her Pepsi commercials and her 2001 Super Bowl halftime performance. “He’s just like a child prodigy, seriously,” the singer told Good Morning America in 2000. “He’s a genius. He’s amazing.”

He’s also a songwriter
Among Robson’s many achievements are songwriting credits on the ’NSync songs “Pop,” “Celebrity” and “Gone” and on Spears’ track ”What It’s Like to Be Me.”

He dated Britney Spears
The Australian dancer, who dated Spears for around a year, is rumored to be the reason behind the Crossroads star’s breakup with Timberlake, who then sang about his heartbreak in his hit “Cry Me a River.”

He had a short-lived MTV show
In 2003, MTV aired The Wade Robson Project, in which Robson searched for America’s next dance superstar with a $100,000 grand prize at stake.

He has won two Emmys
Robson earned back-to-back Outstanding Choreography Emmys for his work on So You Think You Can Dance. He won the category in 2007 for his “Ramalama (Bang Bang)” group number from the Fox reality competition’s second season, then took home the trophy again a year later for his “Hummingbird and Flower” routine from SYTYCD season 3.

He’s a family man
Robson and wife Amanda Rodriguez, whom he married in 2005, have one son together: 8-year-old Koa.