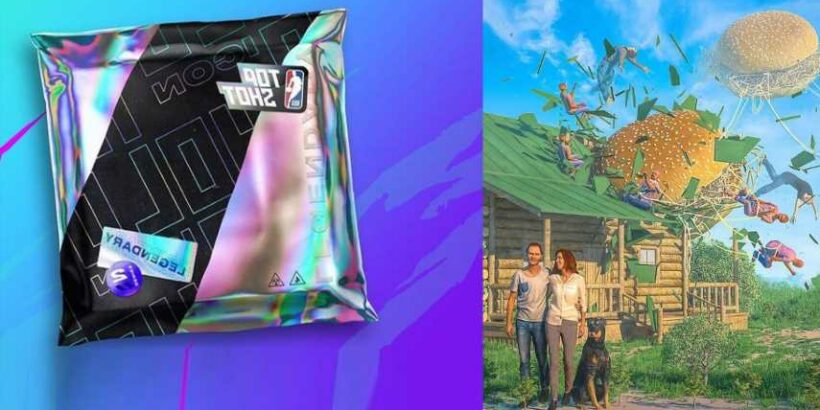 NFT artworks have become super popular over time, and some are even sold for millions. Non-fungible tokens have become prestigious in the digital era. Like museum collectibles or exclusive paintings and artworks, NFT’s are exclusive and highly-priced depending on their critical acclaim and popularity. Being digital assets, these are neither destructible nor can be recreated. Moreover, there are encryption codes involved in trading one NFT for another or owning an NFT collectively. Thus, it holds the value of authenticity.

The following are the highest-selling NFT artworks so far.

7 ‘Not Forgotten, But Gone’ by WhIsBe

WhIsBe is the mastermind behind the ‘Not Forgotten, But Gone.’ He is the creator of a series of NFT artworks depicting gummy bears in different artistic contexts.

According to Decrypt, the talented artist is from New York, who first gained fame through his gummy bear murals throughout Brooklyn and several enormous statues in different parts of the world. He has recently made a new but powerful entry into the world of NFT artworks.

Jack Dorsey is the CEO and co-founder of Twitter and is currently a billionaire. A considerable portion of Dorsey’s wealth comes from an NFT.

Jack Dorsey was the person to make the first tweet ever, and that is considered a digital asset that made him millions. Presently the value of the first tweet is about $2.5 million.

Beeple is one of the most critically acclaimed digital artists; one of the most brilliant creations of Beeple is an NFT artwork titled ‘Crossroads.’ This is among his first NFTs he sold off in October 2020.

According to Artnet News, he called this sale – “The First Drop’. ‘Crossroads’ sold on Nifty Gateway for about $66,666.6. It features an animated image of Donald Trump’s bloated dead body lying on one side of the street and people casually passing by. In a few months, the price multiplied about 100 times to reach an impressive $6.6 million.

Other than being a digital artist, Grimes is known for her endearing relationship with tech giant Elon Musk and is also a Canadian music artist.

She has been selling her brilliant artwork and music creations as non-fungible tokens and has made about $6 million from these masterpieces. The best sale made was from a music video called ‘Death of the Old’; it sold for about $389,000.

Crypto Punks are 24×24 pixel art images generated through algorithms. These were first developed by the masterminds Matt Hall and John Watkinson in 2017 at American Game Studio Larva Labs.

The founder and CEO of unicorn startup Figma, Dylan Field’s Crypto Punk #7804, made one of the highest sales amongst the NFTs. The image is that of a teal-colored alien in a hat and sunglasses with a pipe.

Hashmasks is the name given to a project for digital art collectibles. The excessive rate is because about 70 artists collectively created it from all over the world.

Currently, the value of Hashmasks is about $16 million. Jean-Michel Basquiat’s graffiti-esque movement inspires the distinct art style in the 1980s in New York. The highest-priced artwork on Hashmasks is for $650000.

The artwork called ‘Everydays: The First 5,000 Days’ is controversial but popular. It is also one of the highest-selling NFTs.

Created by the famous artist Beeple, it features about 5000 images out together in a digital collage and took about 13 and a half years to create this masterpiece. It has some content that has been called sexist, homophobic, and racist, but critics still consider it a monumental creation.

Trading cards have not lost their popularity over time. In the new digital era, they have been taken to a whole new level with cards like the NBA’s ‘Top Shots’, which is blockchain-based. This trading card system was sold as NFT for over a jaw-dropping amount of $230 million.

In 2009 NBA struck a deal with the crypto creators Dapper Labs, and the result was this trading card system. It performs the function equivalent to what prestigious baseball trading cards do. According to Vice, a James Lebron card is currently the most valued with a price of about $208000.

NFTs, with their mind-blowing content and craftsmanship, are taking the world by storm. The values of the favorite NFT’s keep increasing every year. A few other highest selling NFTs with high critical acclaim, like a Rick and Morty artwork with a value of over $1 million, a Kevin Abosch creation called Forever Rose with a value of about $1 million.

READ NEXT: 10 Most Expensive Logos In The World