A 13-TON shipment of beauty products including human hair thought to be made from Chinese prisoners was seized by US officers in New York.

The products, worth over $800,000, originated from Xinjiang, China – causing suspicion that the hair was shaved from prisoners working at internment camps. 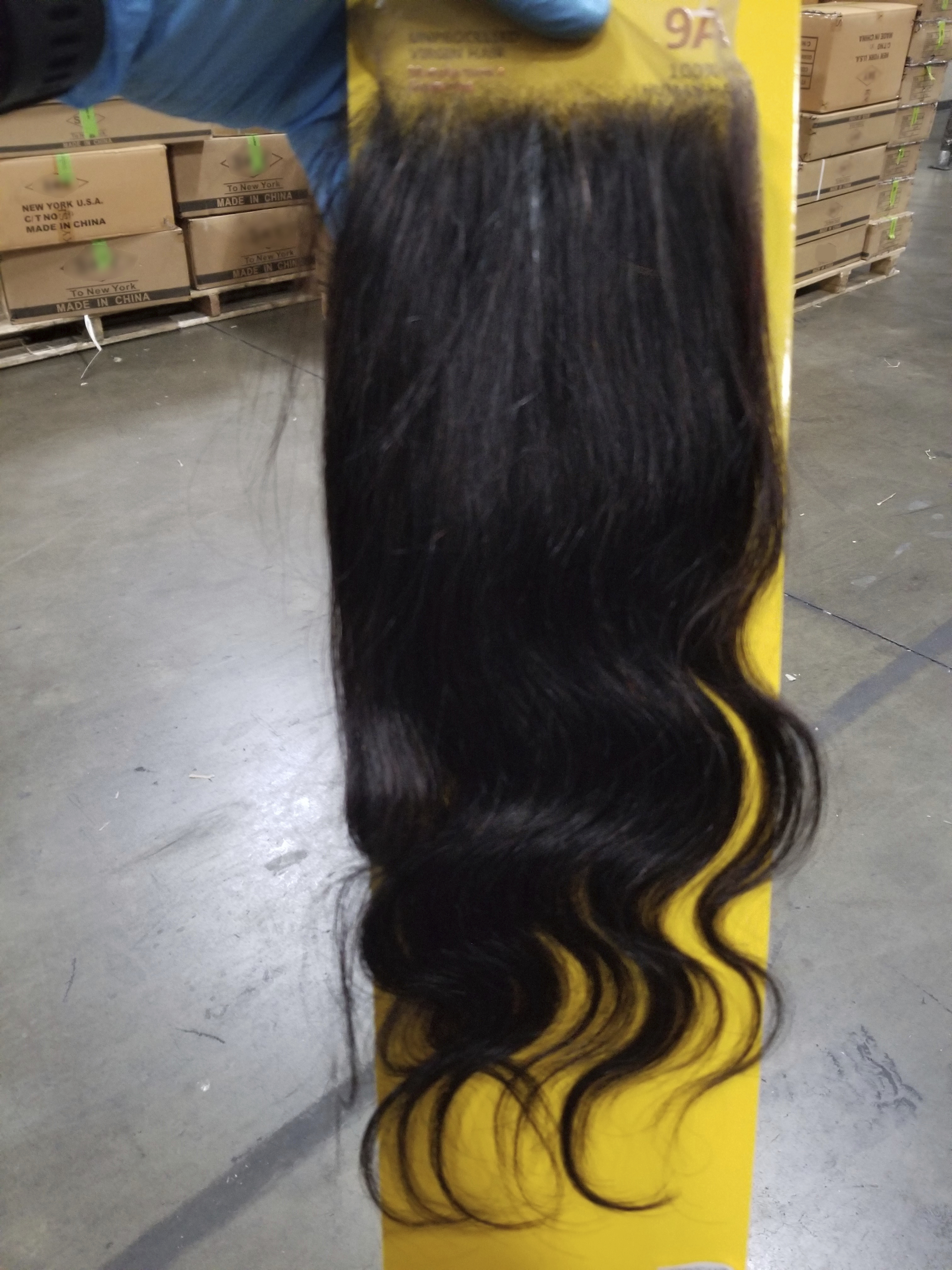 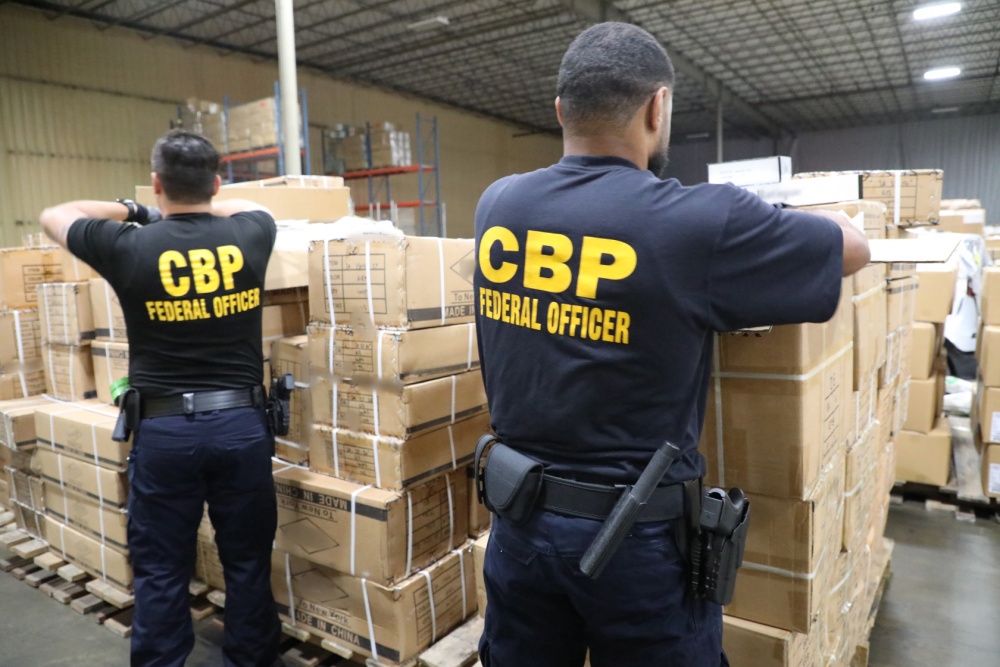 Xinjiang, a rural region in the northwest of China, is home to roughly 11 million Uyghurs – who are a predominantly Muslim ethnic minority group.

However, according to the US State Department, over one million Uyghurs have been detained in camps, where they are "subject to torture, cruel and inhumane treatment such as physical and sexual abuse, forced labour, and death."

It is thought that the packages of human hair came from prisoners in the Chinese camps.

As well as political indoctrination, former detainees have said they experience lack of sleep and food, and forced injections.

This is not the first time the Customs and Border Protection have seized products from China suspected to have been made from prisoner's hair – which is a serious human rights violation.

Brenda Smith, from the Customs and Border Protection Office of Trade, said: "It is absolutely essential that American importers ensure that the integrity of their supply chain meets the humane and ethical standards expected by the American government and by American consumers.

"The production of these goods constitutes a very serious human rights violation, and the detention order is intended to send a clear and direct message to all entities seeking to do business with the United States that illicit and inhumane practices will not be tolerated in U.S. supply chains."

Similar horrible methods were used in the Jewish Holocaust – where people in camps would have their hair shaved off upon arrival.

China has faced international scrutiny for its treatment of the Uyghurs, and in June, President Trump signed a bill into law that aimed to punish Beijing for its repression of the ethnic minority.

However, according to John Bolton's new book "The Room Where It Happens", Trump told Chinese President Xi Jinping in 2019 that he should "go ahead with building the camps." Per Bolton's account, Trump thought that was "exactly the right thing to do." 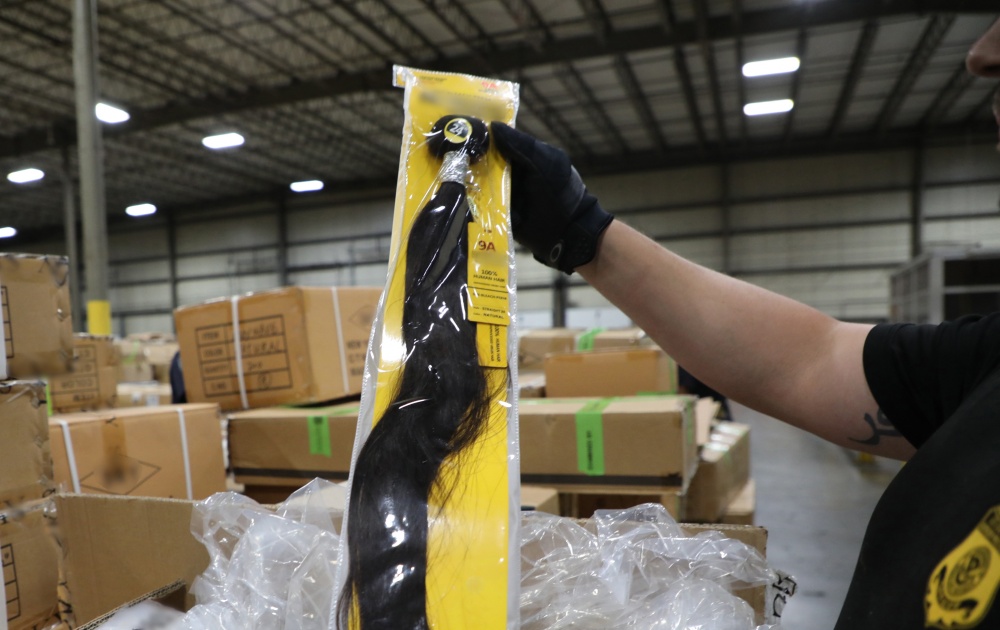 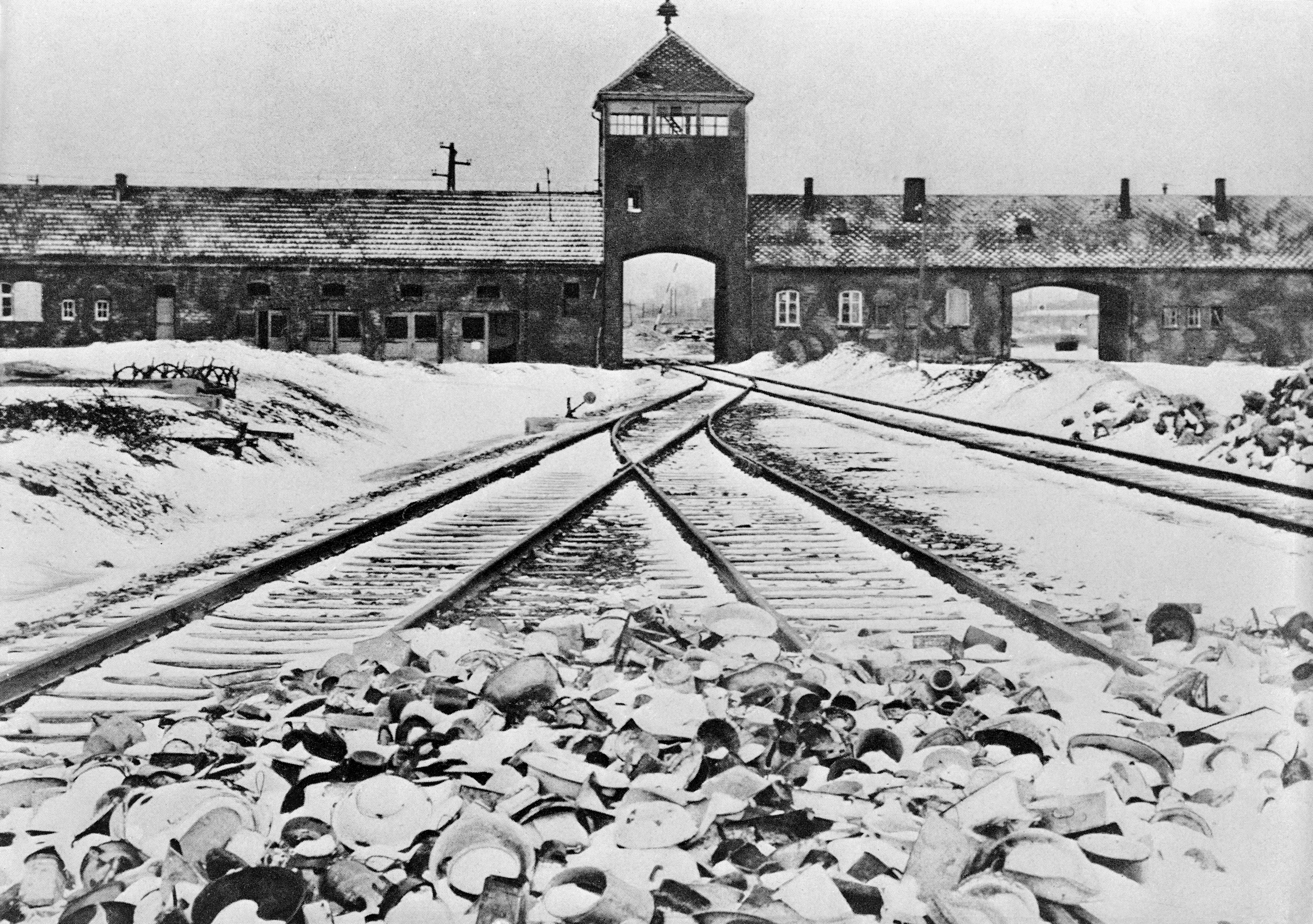