The TLC reality star has a bond arraignment hearing scheduled for Sept. 6.

“The domestic abuse allegations have been falsified by Mohamed,” Arellano’s rep, Dominique Enchinton of Dominton Talent House, claims in a statement to Page Six. “Mohamed and the woman he has been cheating on Yve with have discussed his options from the very beginning.

“They specifically discussed a U-Visa and how Mohammed could qualify for this just in case Yve found out about his indiscretions,” the rep alleged.

“The domestic abuse allegations are completely false and just a ploy to keep him in the US. Yve was not arrested on 8/15 or any other day,” the statement claims. “Yve has never been abusive toward Mohamed and just wants this chapter in her life to be done so she can move forward.” 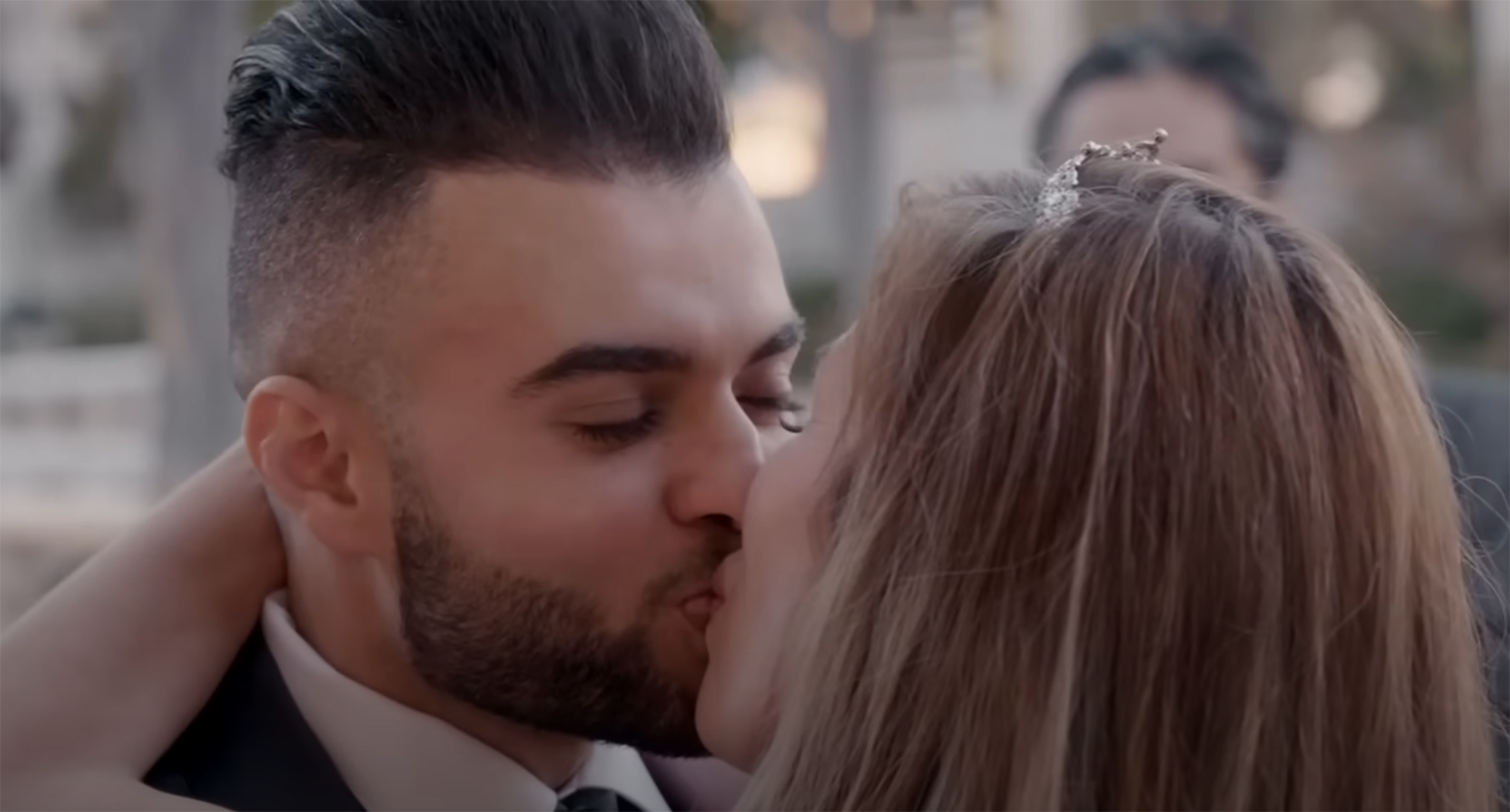 Arellano’s arrest comes about three weeks after Abdelhamed, 28, found himself in a digital cheating scandal in which he was accused of texting inappropriate messages to another woman shortly after he and Arellano, 48, married.

The Egypt native addressed the cheating scandal during Sunday night’s “90 Day Fiancé” tell-all, where he admitted to texting other women. Abdelhamed said he met a woman online, and while he initially thought they were “just friends,” their rapport turned into something “bigger.”

“You know, it’s very shocking, raw, disappointing, saddening,” the Albuquerque native said of his infidelity. “He chose to spend his time focused on starting other relationships and engaging in activity that a married man should not be engaging in.” 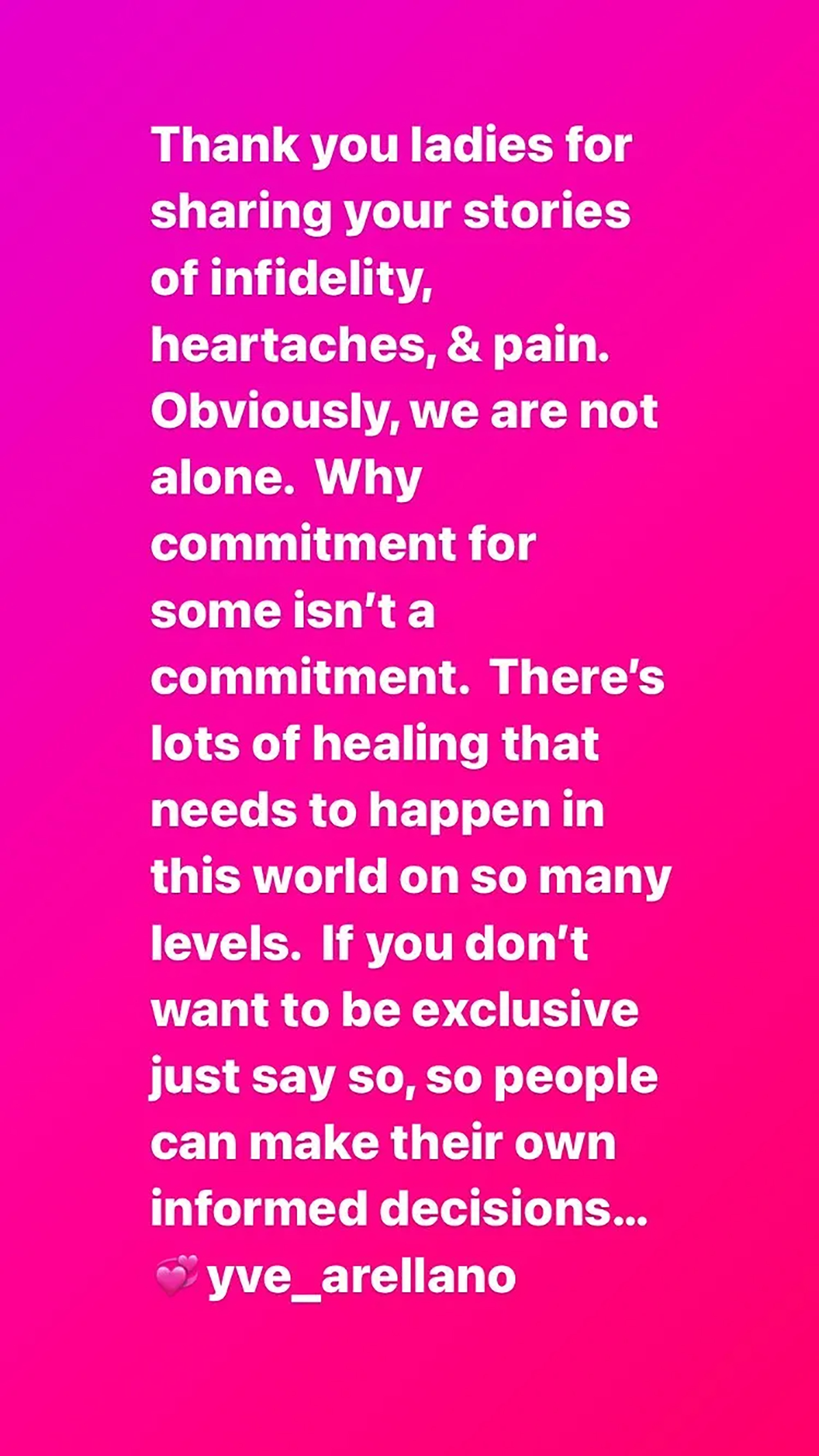 While it was unclear at the end of the episode whether the couple remained together, Abdelhamed hinted at a split on his Instagram Story on Monday.

“A lot of people asking, why I’m not saying my part of the story, that’s because I was trying my best to end my relationship with respect, that’s all,” he wrote.

Arellano, meanwhile, thanked her fans for their support after his infidelity came to light.

“Thank you ladies for sharing your stories of infidelity, heartaches, & pain,” she wrote on her Instagram Story Sunday. “Obviously, we are not alone. Why commitment for some isn’t a commitment. There’s lots of healing that needs to happen in this world on so many levels.

“If you don’t want to be exclusively just say so,” she continued, “so people can make their own informed decisions…”