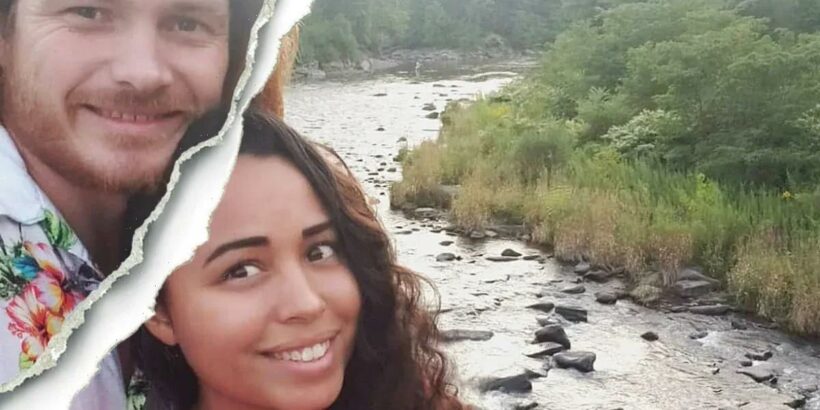 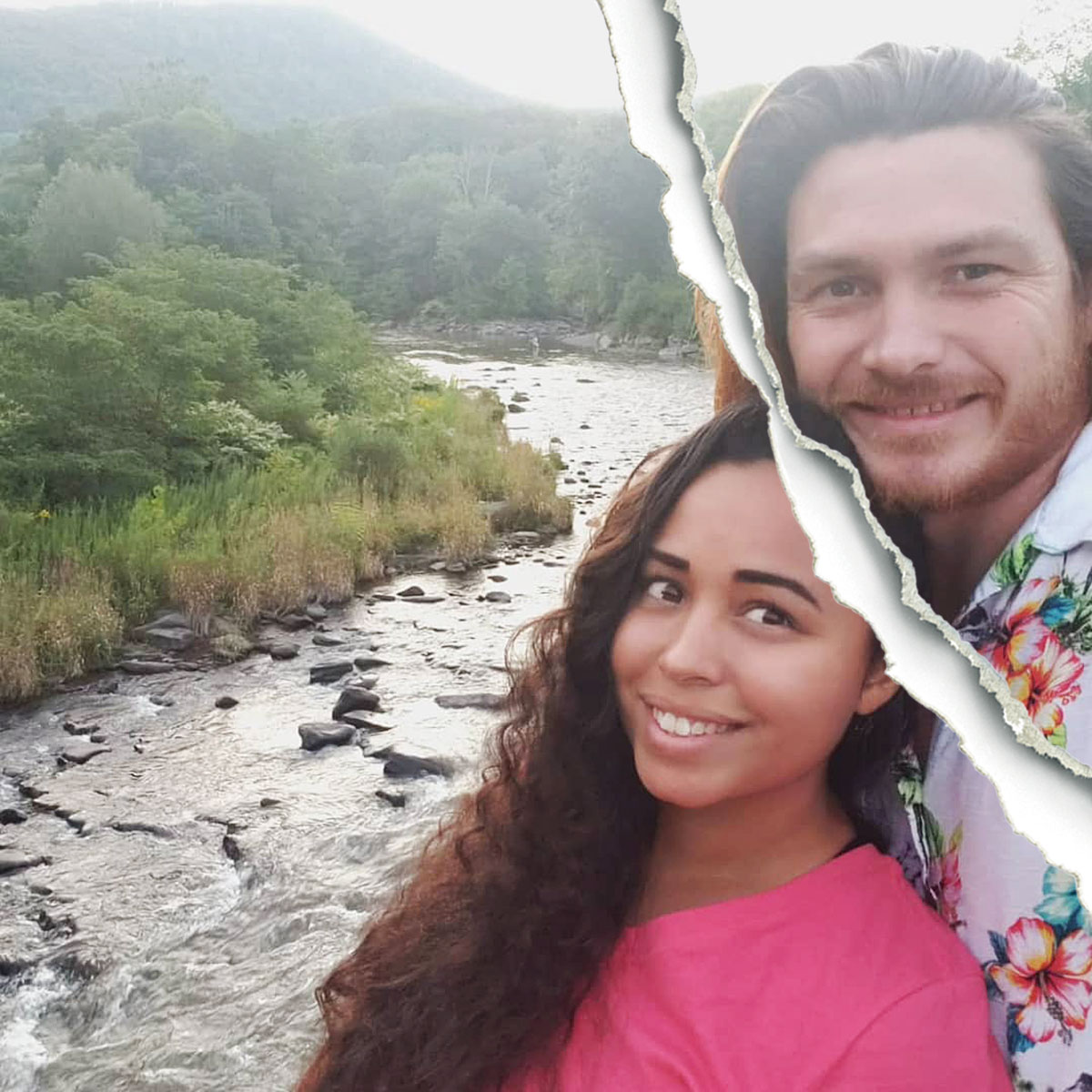 It’s over. Tania Maduro and Syngin Colchester, who starred in season 7 of 90 Day Fiancé, have called it quits after four years together.

’90 Day Fiance’ Original Couples Status Check: Who Is Still Together?

The Connecticut native, 31, confirmed the news on Sunday, October 3, when she posted a video via Instagram with the caption, “Some rumors are true — #SingleLife New Season was announced and yes I am single, @syngin_colchester is single — we’re all single!! Now don’t go all at once to his DMs ladies or he’ll never be able to sort them all out.”

Syngin, also 31, replied to the post with the comment, “Good luck on your journey.” Last month, the South Africa native teased Instagram followers with a since-deleted comment that he would be back on TV soon, leading fans to wonder if he’d split from Tania.

On Monday, October 4, Us Weekly exclusively confirmed that 90 Day: The Single Life is coming back for a second season that premieres November 12. Syngin was one of the first three cast members announced along with Stephanie Matto and Debbie Johnson.

The couple met when Tania visited South Africa to meet another man she’d met on a dating app. When that romance didn’t work out, she struck up a conversation with bartender Syngin and ended up staying in South Africa for more than four months to be with him.

After overcoming the many ups and downs that come with a long-distance relationship, the duo tied the knot in a ceremony that was filmed for the 90 Day Fiancé season 7 finale, which aired in February 2020. They later appeared in season 5 of 90 Day Fiancé: Happily Ever After?, in which they documented the struggles of married life.

The duo began hitting some speed bumps in their marriage last year after Tania lost her bartending job amid the coronavirus pandemic. They also disagreed about when to start a family and what they each wanted for their futures.

“At the beginning of our relationship, I did a lot of things I would have never done,” Tania said during an episode of Happily Ever After? that aired last year. “And now I’m asking him, like, to settle down. I think he wants to but part of him feels like he’s losing his freedom. I’m like, ‘I don’t want you to feel like you’re losing your freedom being committed or in a relationship with me.’”

Season 2 of 90 Day: The Single Life premieres on Discovery+ on Friday, November 12.