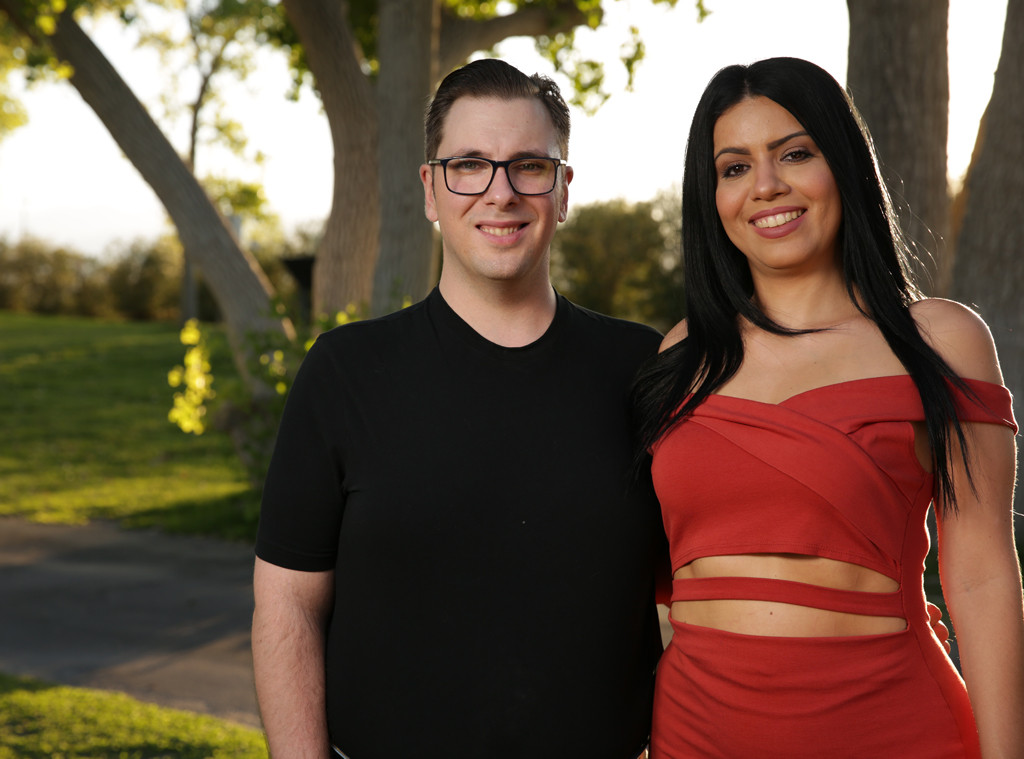 Larissa, 32, who currently appears on season six of the TLC series alongside Colt Johnson, was arrested in Nevada over the weekend, Clark County inmate records confirms. While she was originally being held on $3,000 bail, her court records have been updated to reflect a $2,000 reduction, she’s schedule to have a 72-hour hearing on Tuesday morning. Larissa’s arrest followed shortly after a series of troubling social media messages from the reality star, who changed her Instagram username to @helpmeimwithoutphone.

“HE TURNED OFF HIDE MY PHONE,” Larissa’s Instagram account profile currently reads. “HELP ME HE WANTS TO CALL THE POLICE HELP ME.”

In a series of since-deleted Instagram Story messages, captured by fans, Colt allegedly told his followers, “Larissa was arrested this afternoon. She suffers from high anxiety and several depression. She over reacted to problems that do not exist.” 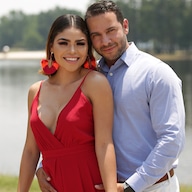 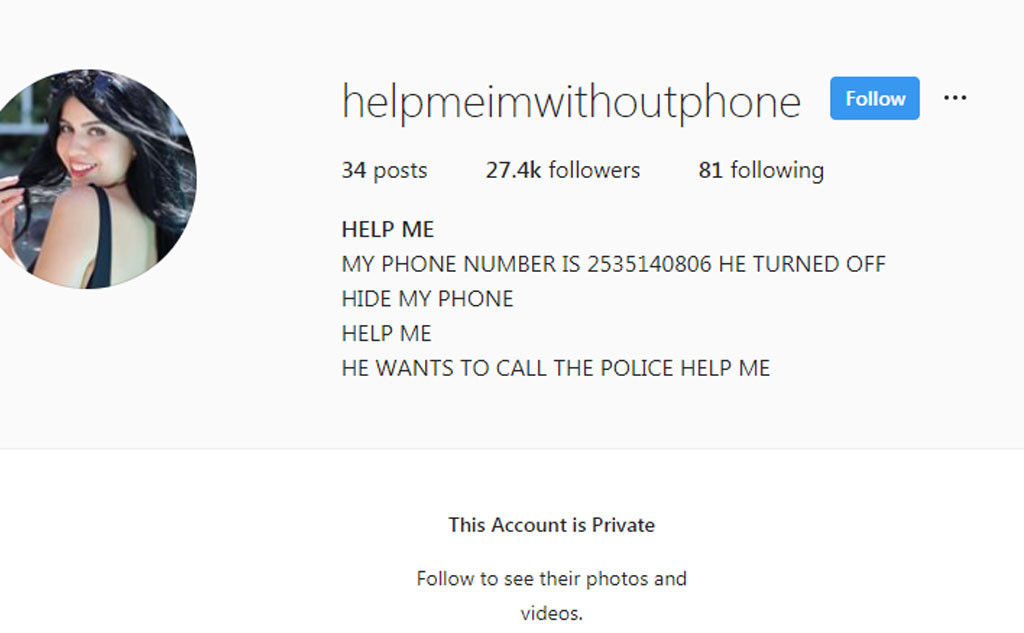 “I proceeded to deactivate her phone to try to defuse the situation,” another message, allegedly from Colt’s account, read. “This escalated issues and matters became worse. She felt this action was a threat towards her and tried to reach out for help. Not long after her cry was posted, the police came and knocked down the front door. They drew their guns at me and handcuffed me.”

“The police interviewed us but not long after they decided to arrest Larissa,” the message continued. “No one was hurt and I did not press charges against my wife. However it is policy in the state of Nevada that since we are in a domestic partnership, someone had to be arrested.”

Larissa, who is from Brazil, met Colt via social media. The duo met up in Mexico and Colt later proposed after just a number of days. According to court records obtained by E! News, this is Larissa’s second arrest for domestic violence, she was previously arrested earlier this year but the charges since been dismissed.

E! News has reached out to TLC for comment.