Britney Spears reveals the designer behind her wedding dress

Looks like Ed “Big Ed” Brown is tying the knot after all!

“About a month before we got back together, I realized that I really didn’t appreciate who she was and I don’t want to love anybody else,” said Brown, who stars on “90 Day: The Single Life” with his new fiancée. “And never in a million years did I think that I would ever be together with Liz — it’s just surreal.”

The couple teased that fans will get to see how exactly they reconnected during Season 2 of “90 Day: The Single Life.”

“You’re going to have to tune in to see what happened, but it turned out to be a beautiful moment,” Brown said of the proposal. 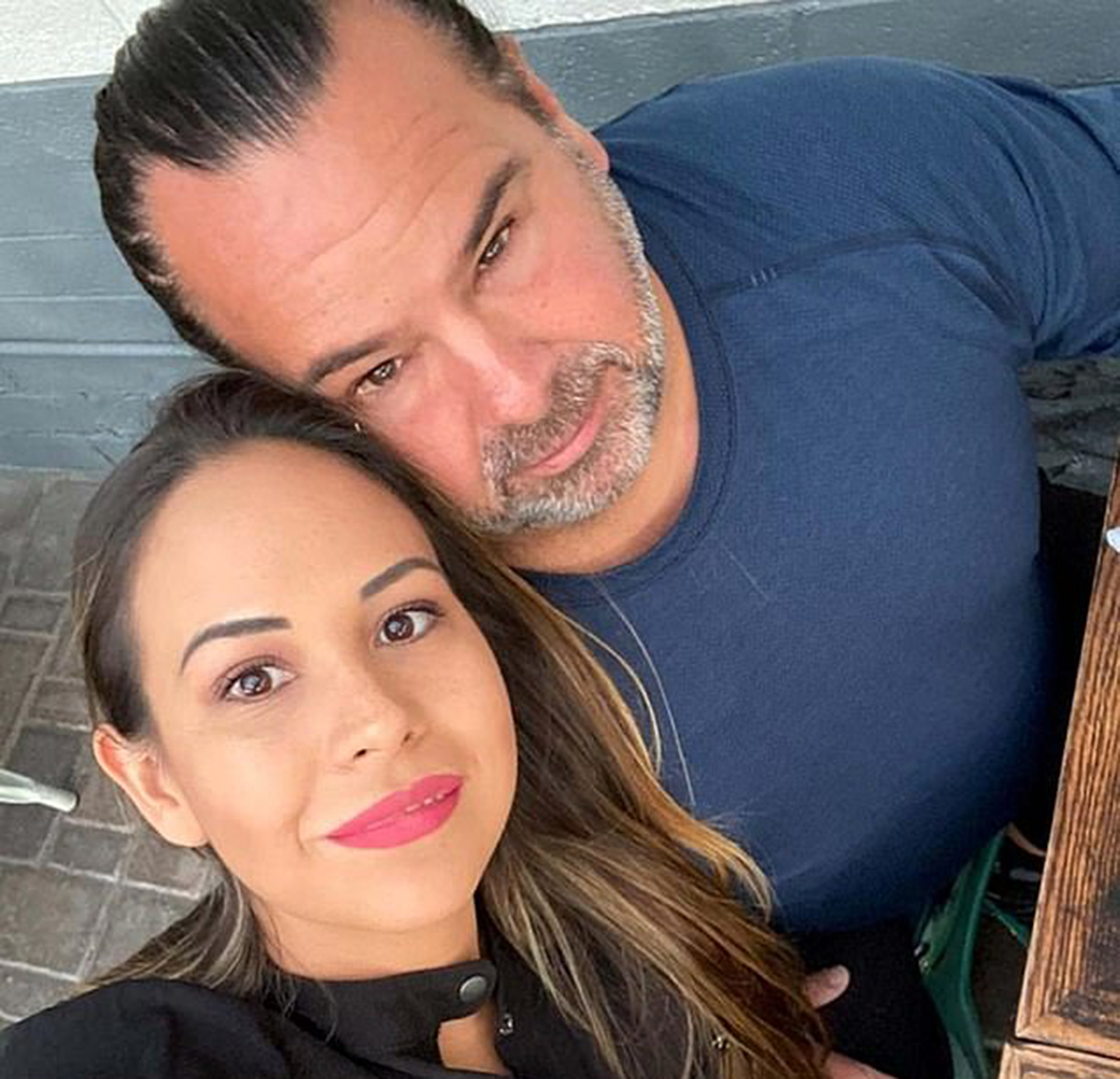 The pair first sparked engagement rumors back in September, when they were spotted out together at a club in Santa Barbara, Calif.

TMZ reported at the time that Brown, 56, introduced patrons to Woods, 29, as his “beautiful fiancée.” She was also rocking a diamond ring on that finger, in photos obtained by the outlet. 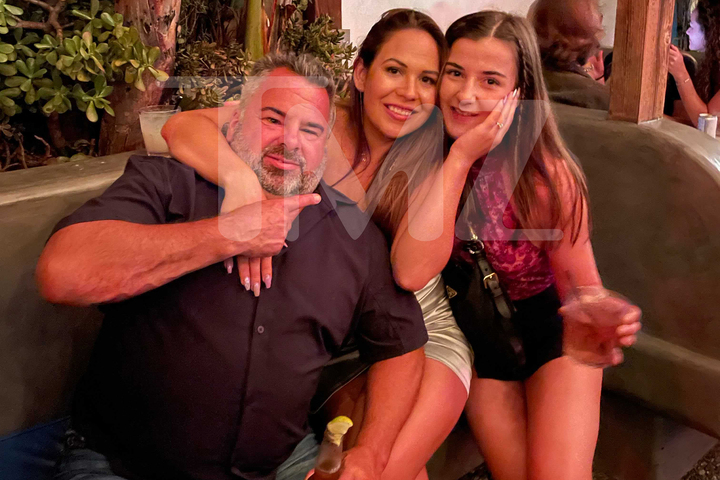 Prior to dating Woods, Brown appeared on Season 4 of TLC’s “90 Day Fiancé: Before the 90 Days” in early 2020 and was engaged to fellow star Rosemarie “Rose” Vega.

However, Brown’s controversial treatment of Vega – including keeping his vasectomy a secret and asking her to get an STD test – resulted in their split and a subsequent apology from the polarizing reality TV personality.

After Brown met Woods at a restaurant, the two signed on to star in this spring’s inaugural season of Discovery+’s “Single Life” spin-off. 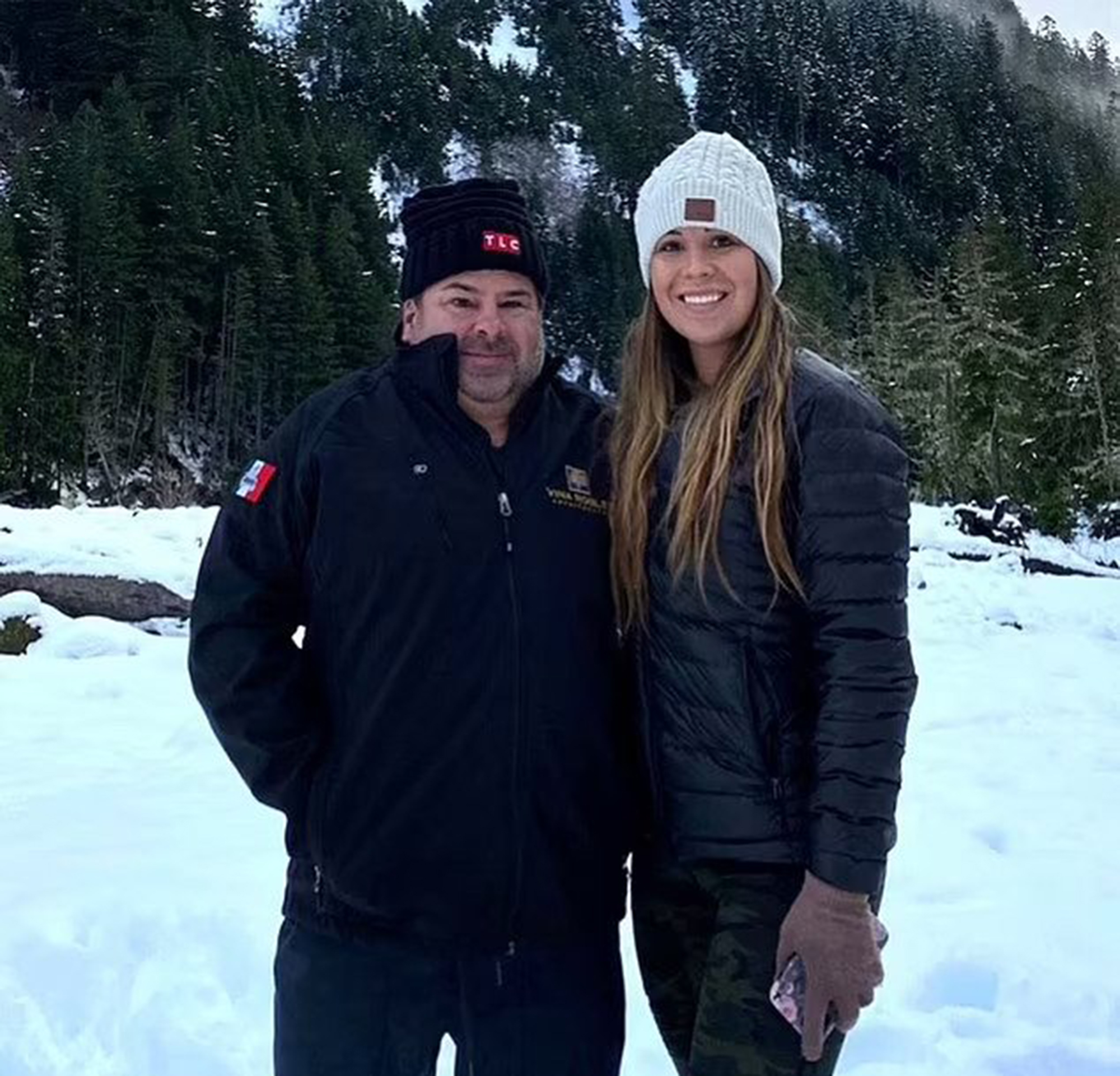 Similar to his partnership with Vega, Brown’s unsteady relationship with Woods raised eyebrows for its volatile nature, specifically after the explosive “Tell-All” special aired. It seems they have since patched things up.

Brown and Woods have not posted about each other on social media and have yet to publicly acknowledge the engagement report.