It’s been a tale of two major infrastructure projects. One is the digital highway – the brainchild of the federal government’s decision to build the National Broadband Network. The other is the WestConnex toll road in which the NSW government has just sold a 51 per cent interest to a Transurban-led for a massive $9.26 billion.

While there was plenty of celebration around NSW parliament house, over at the offices of the National Broadband Network, there was another admission that the funding needs had blown out again – this time by $2 billion to $51 billion. This blowout won’t be funded by the government – the NBN will look to private debt finance. 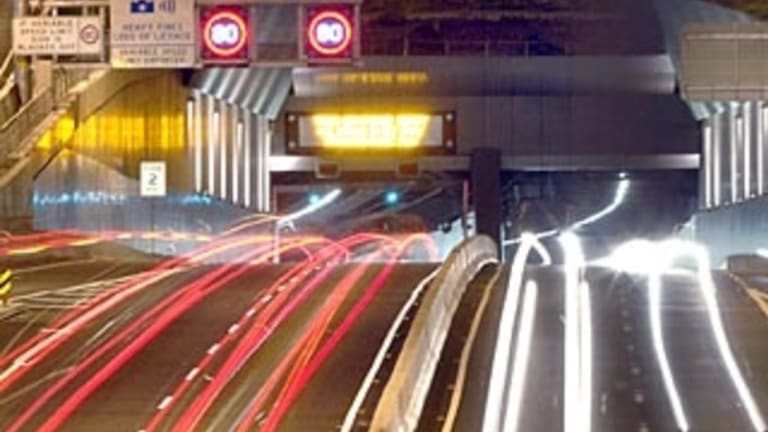 This is not to say that the construction of WestConnex has not been without its issues, controversies, community opposition and cost overruns. But for the state government it’s been an outstanding financial success.

But as we are now nearing completion on a large part of the build, the set of toll assets that make up the WestConnex network produce long-term valuable cash flows for shareholders in Transurban and its consortium partners and for the NSW government and its taxpayers.

The state government also gets to lay off part of the risk which goes along with the construction of a large infrastructure project and any shortfall in revenue projections. 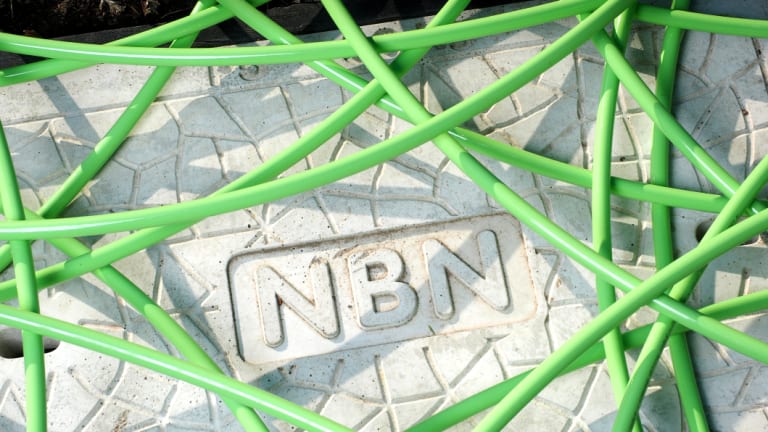 For Sydneysiders the uncompleted toll roads should also significantly reduce congestion over time for toll payers and even for those avoiding tolls.

It is also the aim of the NBN to reduce digital congestion and improve speeds but for many this has not been their experience.

Contrast the genesis of the NBN with WestConnex. The NSW state government is now very practised at building and recycling government-owned assets. It had a well-laid construction plan and well-structured finance and ultimately was able to sell the three elements of WestConnex together increasing desirability.

NBN is now only around 18 months from being fully constructed but its chances of selling it into private hands at the end of the process are unlikely.

The NBN’s 2019 to 2022 corporate plan released on Friday shows the expected internal rate of return has fallen to 3.2 per cent from the upper end of the previous range of 3.7 per cent.

Part of the reason for the deterioration in NBN’s finances relates to a pause on its HFC rollout which was not producing an adequate service – which led to a slowdown and delayed connections.

Another issue is the fact that the NBN needed to discount its plans or bundles. "The impact of the HFC pause on deployment profiles, combined with new wholesale pricing bundle discounts, will delay a portion of revenue growth, while further planned investment in Fixed Wireless capacity has led to increased forecast capex," the plan said.

NBN's latest plan forecasts total revenue at $3.9 billion in full year 2020, down from the previous guidance of $4.9 billion – also the result of the HFC pause and NBN Co’s decision to temporarily discount wholesale prices.

Despite numerous downward revisions the NBN is sticking with optimistic projections that the monthly average revenue per user (ARPU) will grow from $44 to $51 in full year 2022, stimulated by what it says is an expected increase in customer willingness to pay, increase in customer take-up of plans based on higher wholesale speed tiers, increased data consumption, and increased penetration into small to medium business segments.

Indeed Australia’s largest, most ambitious and most troubled infrastructure project is the product of policy on the run and way too much politics.

If you add to that the fact is has used newly pioneered technology, was poorly costed and then the type of technology was radically overhauled, it's easy to see how the execution didn’t go to plan – the the extent there was one.

Meanwhile, the government has refused to writedown the value of the NBN despite global ratings agency Standard & Poor's declaring last month that NBN risked being relegated to a “network of last resort” amid the rise of 5G mobile services, and that a write-down of the massive infrastructure project by the federal government "appears inevitable".