A reckoning that’s come not a moment too soon: Never before has the Met been the subject of such a constant stream of controversies in such a short period of time, writes STEPHEN WRIGHT

As someone who for more than a quarter of a century has been at the forefront of the Daily Mail’s coverage of major police scandals, I cannot recall such a rotten era at Scotland Yard.

The Met’s bungled Stephen Lawrence murder inquiry, which this newspaper had a crucial role in revealing as part of its acclaimed ‘Justice for Stephen’ campaign, marked a particular low in the recent history of Britain’s biggest force.

As was the jailing of the corrupt Met commander Ali Dizaei, for so long appeased by politically correct and cowardly senior officers, afraid to get tough with a sociopath happy to play the race card at the first sign of trouble for him. There was also the damaging fallout from the fatal police shooting of the innocent Brazilian Jean Charles de Menezes, mistaken for a terrorist, and the appalling blunders that failed to prevent the murder of child abuse victim Victoria Climbie.

But never before has the Met been the subject of such a constant stream of controversies in such a short period of time – many of which could, with effective leadership, have been nipped in the bud or completely avoided.

Three years ago, when I started writing critically about the running of the force under its recently ousted chief Cressida Dick, there was an outcry from her close-knit band of senior officers who briefed against me – occasionally openly – for (in their view) running a one-man campaign against her and the force. One even told a virtual gathering of dozens of top brass not to believe what they read in ‘that rag’. The remark, relayed to me by a stunned source the next day, suggested how out of touch her loyalists were. 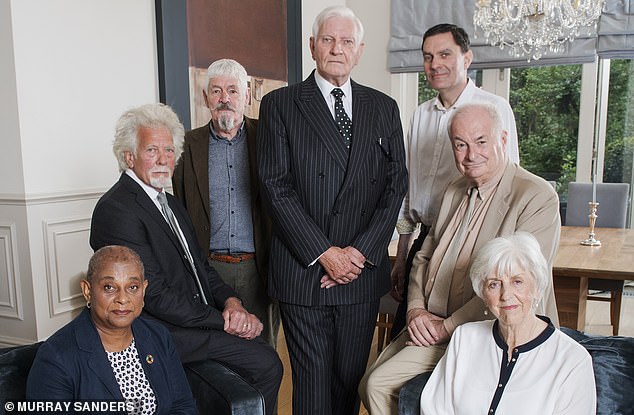 But there were other officers who had a more objective stance on the shortcomings of the Met under Dame Cressida, and her predecessor Bernard Hogan-Howe – who in the wake of the phone hacking scandal banned informal contact between detectives and journalists, making holding the force to account infinitely more challenging.

After succeeding Lord Hogan-Howe as commissioner in 2017, Dame Cressida enjoyed an extended honeymoon period but in 2019, there were serious concerns in the Met about her hands-off, aloof style and questionable judgment.

Following the conviction of VIP sex abuse liar Carl ‘Nick’ Beech three years ago, and the Met’s shocking handling of the scandalous Operation Midland, things deteriorated. Here was a force that did not like being scrutinised by the media. Matters worsened still further in February last year when the widow of ex-home secretary Leon Brittan – falsely accused of being a child sex murderer by Beech – revealed in an explosive interview in the Mail that a ‘culture of cover-up and flick-away’ existed in the Met and that senior officers lacked a moral spine.

Again the Met adopted the ‘bunker mentality’ and refused to accept justified criticism from a woman with impeccable credentials. 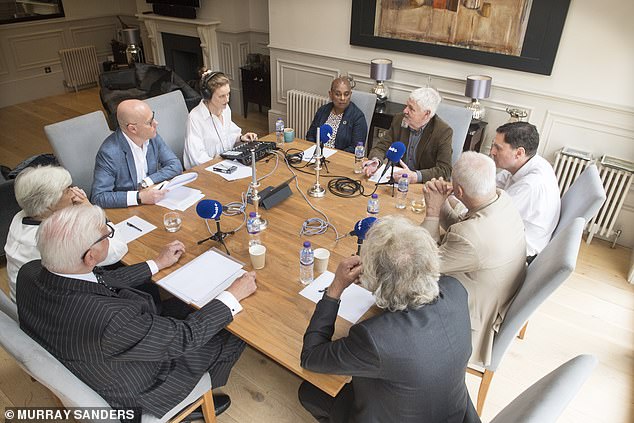 The historic meeting organised by the Mail. A landmark panel of victims of police corruption must go – incompetence and malpractice today call for the head of Cressida Dick. In a bombshell open letter to Boris Johnson, they said the disaster-prone Met commissioner should not be handed a two-year contract extension as expected.

Yet Dame Cressida and the Met were back in the news again by June last year, when she was quick to dismiss the key findings of an eight-year inquiry into the unsolved axe murder of private investigator Daniel Morgan, which criticised her personally and branded the Met ‘institutionally corrupt’ in the way it concealed or denied failings over his killing.

This report could not have been more damning of Scotland Yard and its culture. But for Dame Cressida and her team to reject the main conclusions, without even reading it, was gob-smacking – and reflected a wider culture of arrogance and cover-up.

Finally, last September, I brought together a panel of victims of alleged Met corruption, incompetence and malpractice for a joint interview.

In an open letter to Boris Johnson, they said the disaster-prone Met commissioner should not be handed a two-year contract extension. They also demanded an overhaul of the Met’s senior team, ‘urgent and long-overdue’ reform of the police complaints system and a shake-up of the ‘unfit for purpose’ Independent Office for Police Conduct.

Their pleas were ignored by No 10 but, as it turned out, Dame Cressida only won a stay of execution before being forced to resign in February.

By then, further scandals had sealed her fate, including the police-vetting row in the Sarah Everard case and widespread criticism of how the Met handled a vigil in the wake of her murder, the appalling failings by detectives in the case of gay serial killer Stephen Port and the damning report into the ‘toxic’ culture of racism and sexism at Charing Cross police station. 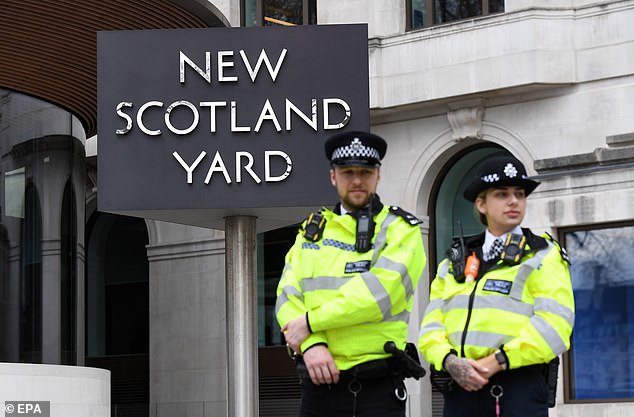 A quick glance at the crime figures for the capital further underline why the Met faced the humiliation of being placed in ‘special measures’ yesterday.

Last year in London, 30 teenagers were killed, the worst death toll since the Second World War. Despite the force having the highest number of officers in a decade, detection rates remain woeful with 22 per cent less crimes solved in 2021 than in 2020.

Scotland Yard is a world-renowned brand facing its worst crisis in modern times. Finally the politicians have woken up to the truth about its failings.

Whoever succeeds Dame Cressida faces an enormous challenge restoring it to its former glory – in terms of its structure, culture and leadership. It cannot happen soon enough.

And as for Dame Cressida, it is inconceivable that she should be granted a peerage given her record of failure.