Taking separate paths. Addison Rae opened up about her current status with ex-boyfriend Bryce Hall after dating on and off for the last year.

“There were a lot of times we were on, we were off, and it was kind of just, like, a confusing situation,” Rae, 19, told Entertainment Tonight on Wednesday, September 2. “But right now, we’re just kind of both deciding that, you know, there are a lot of things going on in both of our lives that we really need to focus on and figure out.”

The Louisiana native said that she’s focused on “my family, my brands, my career and just really trying to shape my life for the next five to 10 years and being able to provide for myself and, like, my family.” 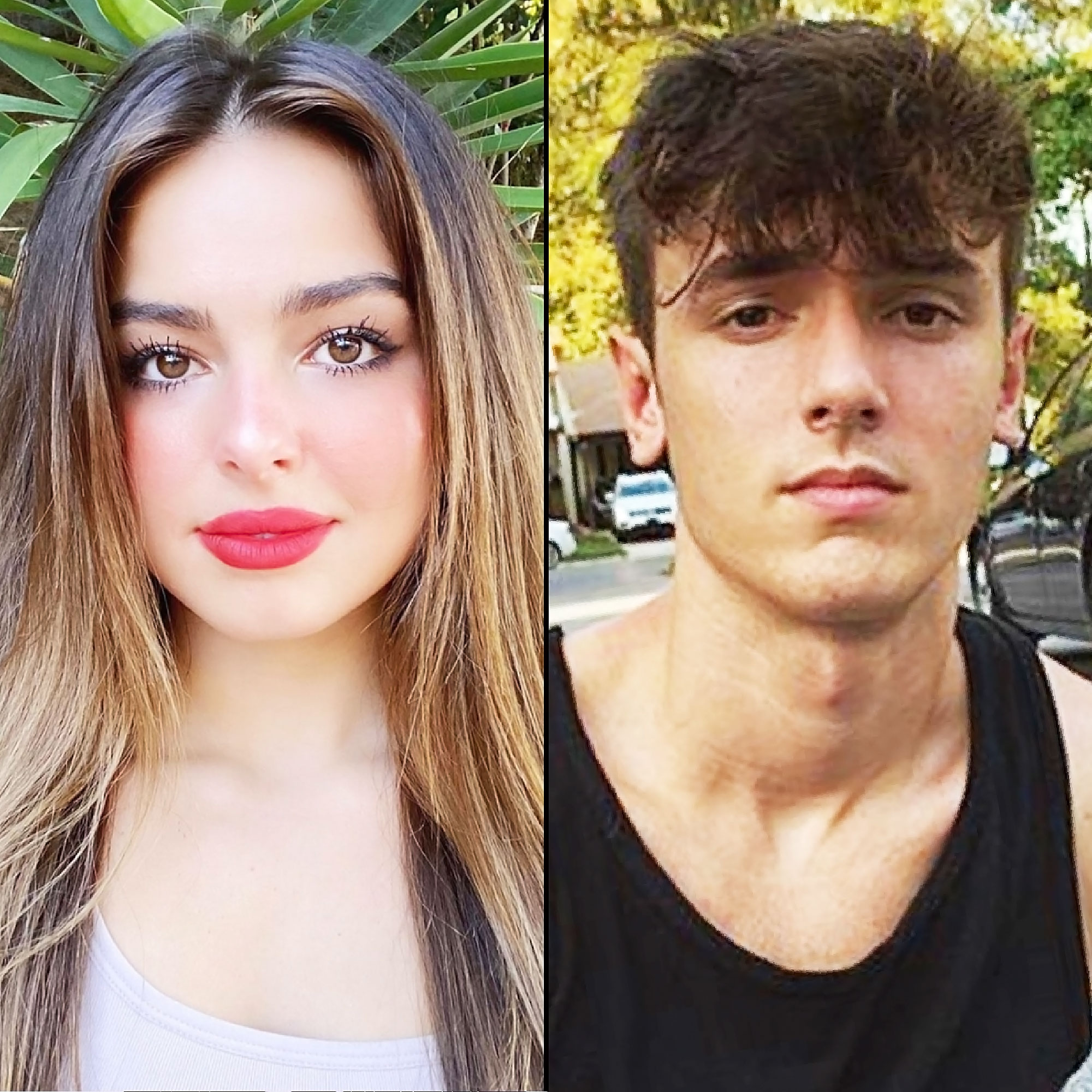 The TikTok stars, who were first linked in late 2019, have their own projects and life changes to worry about.

“I think Bryce also has a lot going on and things that he has to figure out as well, and I wish him the best of luck in it all,” Rae continued. “I think at the end of the day, we’re both still wishing the best for each other.”

The “Mama Knows Best” podcast cohost didn’t rule out a possible romantic reconciliation in the future.

“I’m kind of just living life day by day and we’re still young, so I’m really not too worried about anything,” she said. “I think at the end of the day, there’s a great plan in store for my life and if that’s involving Bryce or not, it’s gonna be part of the bigger plan, which is gonna be great.”

In July, Rae returned to social media after a brief hiatus and appeared to confirm that she and Hall, 21, had gotten back together after splitting in January.

At the time, she recreated her first TikTok video, which was to Kelsea Ballerini’s “Kiss Me Like You Mean It,” where she gestures for Hall to come over and give her a kiss.

A Complete Guide to TikTok: The Most Followed, the Feuds and More

A day prior, the pair were spotted having dinner with Rae’s family in West Hollywood. The former couple broke up earlier this year and Hall told ET in June that they were just friends.

“We never separated for real bad reasons, you know? We were just busy doing our own things,” he told the publication. “Now with quarantine, [we’re] not so busy. … We’re really good friends.”