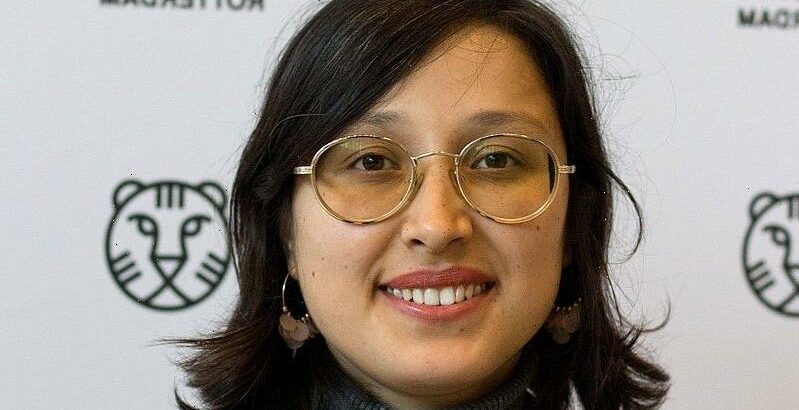 Shahrbanoo Sadat, the Afghan filmmaker whose credits include 2019 Cannes Directors’ Fortnight pic The Orphanage, has successfully fled Kabul, according to her Danish producers Adomeit Film.

The director had been attempting to escape the Taliban incursion, which has seen the group swiftly take Afghanistan’s capital city and overthrown the government. Many artists and journalists have been evacuated fearing persecution.

Producer Katja Adomeit said the French government had helped Sadat and nine of her family members make it through Taliban checkpoints into the embattled airport, where they were flown to Abu Dhabi ahead of boarding a plane to Europe.

Last week, Deadline reported on Afghan filmmaker Sahraa Karimi’s efforts to escape Kabul, which eventually resulted in her successfully leaving the country. Others have been less fortunate. German broadcaster Deutsche Welle said on Friday that a relative of one of its editors had been killed in a targeted attack.

For an on-the-ground view into the situation in Afghanistan, check out Hollie McKay’s article.