Mazel tov! Alden Ehrenreich kick-started his career at a young age with the help of Steven Spielberg. The actor reflected on the the jaw-dropping moment while speaking exclusively to Us Weekly on Monday, May 21.

“It was really crazy,” Ehrenreich exclaimed at The Cinema Society’s screening of Solo: A Star Wars Story, hosted by Nissan and FIJI Water, in New York City. According to the 28-year-old, he had “no idea” that Spielberg, 71, would be attending the bat mitzvah where his home-video was shown. Ehrenreich also teased that he owes the Oscar-winning director 50 percent of his earnings for discovering him.

The Los Angeles native, who plays the title role of Han Solo in the franchise’s latest installment, also opened up to Us about being cast as the younger version of Harrison Ford’s iconic character. “I didn’t cry. I was just so overjoyed, so excited. But everyone I knew was at work so I didn’t know what to do and I couldn’t tell anyone because it was a secret,” Ehrenreich told Us, noting that he couldn’t tell friends and family about the film “for three months, so I ended up going to the beach, just walking on the beached then I went on a ride on a roller coaster by myself.” 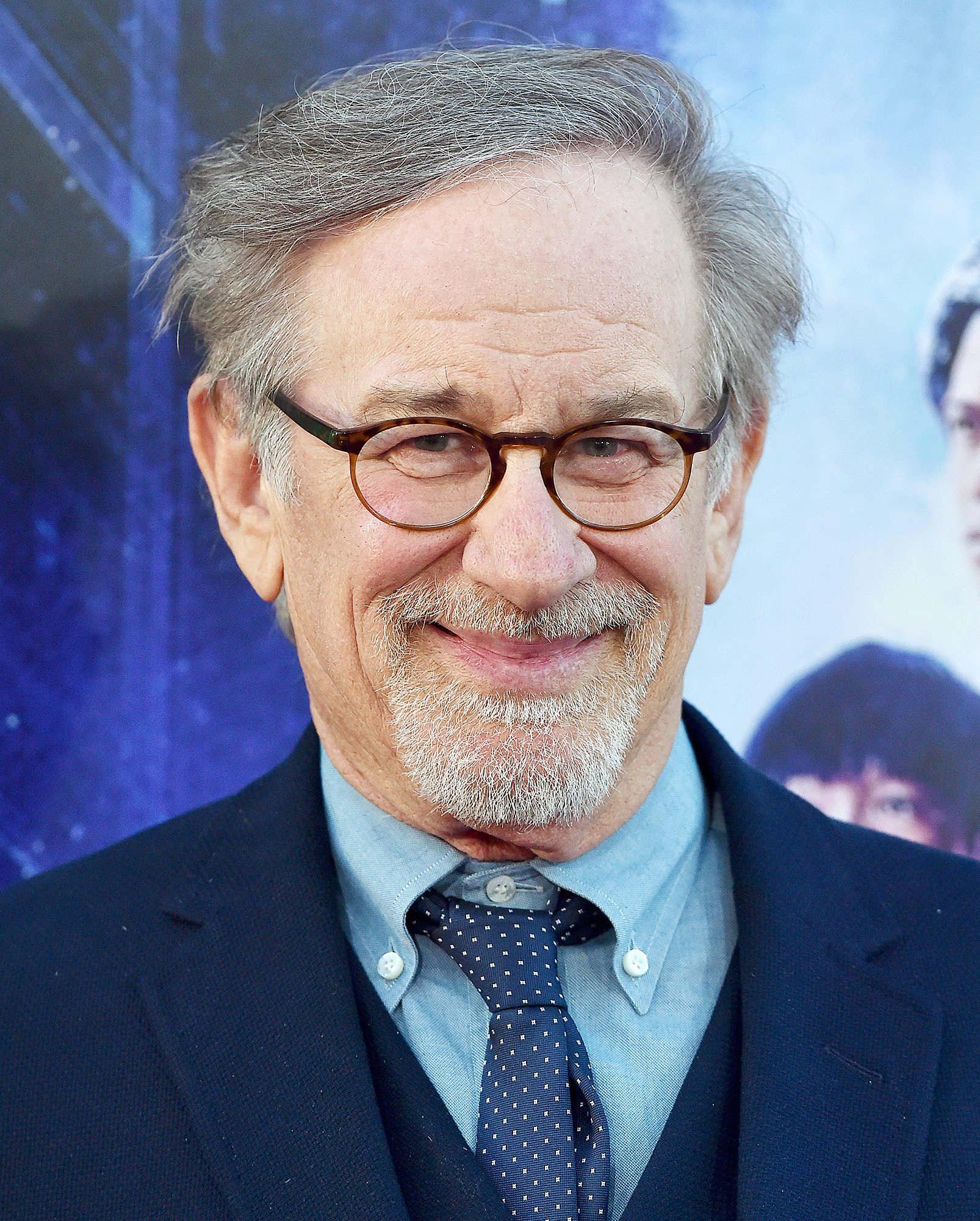 Ehrenreich previously spoke about his connection to Spielberg while appearing on Conan in February 2016. “Me and my friend Johnny used to make these really stupid videos just to make ourselves laugh. So then this girl asked us to make one for her bat mitzvah and so we made this horrible video for her bat mitzvah where I’m sneaking into her house and I’m smelling her clothes and singing a song,” the Hail, Caesar! actor explained. “And we showed it to our parents and they all said, ‘You can’t let anybody see this cause you look like a moron.’ And we said, ‘We don’t care.’”

Little did they know that the comedic clip would catch the Ready Player One director’s eye. “So then it showed at the [bat] mitzvah and Steven Spielberg was there and he saw me,” Ehrenreich recalled. “I wasn’t there, I was at a Latin convention with my school. And then we got a phone call from Dreamworks and then they asked me to come in and have a meeting and that’s how I was able to start working.”

Solo: A Star Wars Story is in theaters now!