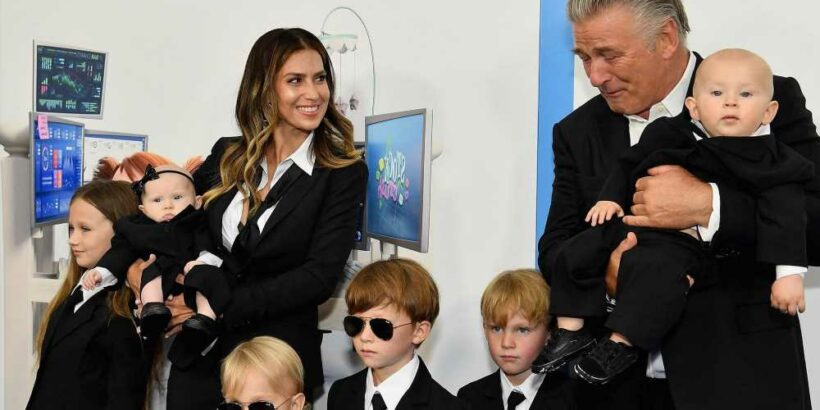 Baldwin family beats the heat with a Montauk boat ride

For the red carpet premiere of “The Boss Baby: Family Business” on Tuesday, Alec and Hilaria Baldwin twinned with their six children in suits and ties.

“Some Bossy Baldwinitos…zoom in-each face is priceless,” Hilaria, 37, captioned an Instagram photo of the matching moment.

“Will the real #BOSSBABY please stand up…” the actor, 63, quipped on Instagram, sharing photos of his dressed-up family. 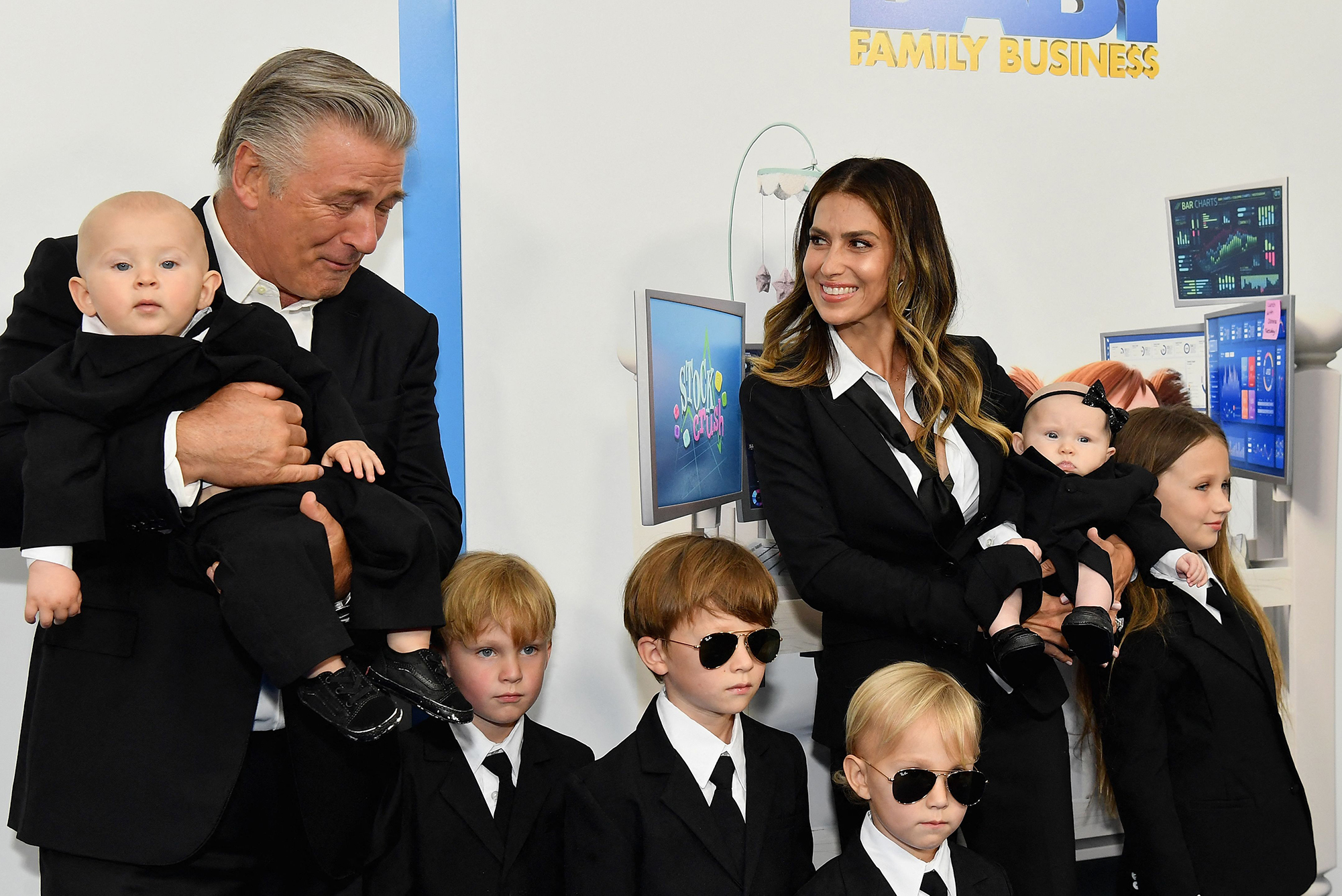 While the Baldwins held the two babies of the brood, the older children walked the red carpet holding briefcases and donning black aviator shades.

Hilaria also shared several behind-the-scenes snaps from the family affair, taking to her Instagram Story to post a “mama daughter moment” with her daughter Carmen and shots of her tuxedo-clad sons playing with iPads for “important boss baby business.”

She even snapped a selfie while breastfeeding Eduardo after the event, writing, “Boss mission complete…snack time.” 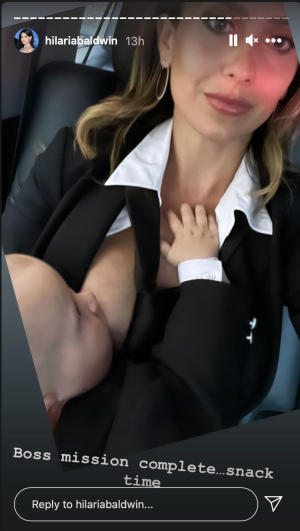 The event marked the Boston-born mom’s first red carpet appearance since her Spanish heritage scandal, where her background and fluctuating accent were questioned.

Baldwin, who was raised in Massachusetts rather than Spain, admitted that her real name is Hillary, but attempted to explain her cultural identity in a series of social media videos and a New York Times story.

Following the headline-making heritage controversy, the Baldwins welcomed daughter María by surrogate in March, just five months after the birth of their son Eduardo. 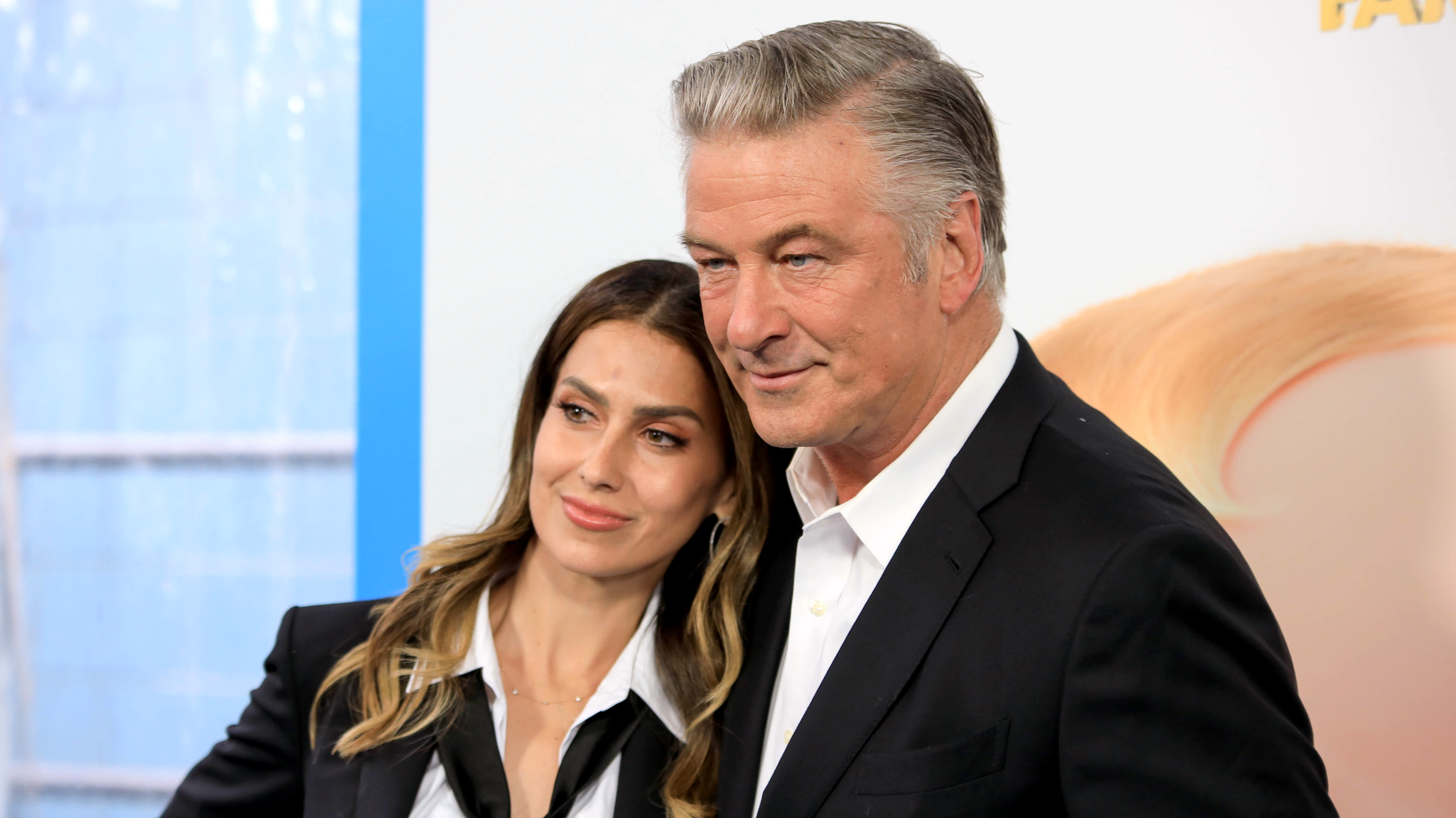 The family, who also coordinated outfits for their 2020 Christmas celebration, have been spotted spending time in Montauk as of late.

While Alec was seen hauling his children’s toys during a Father’s Day beach trip, perhaps he got to rest for the red carpet.