Alex Rodriguez’s new girlfriend loves to pack on the PDA.

A spy at Game 5 of the NBA Eastern Conference Finals in Miami on May 25 tells Page Six exclusively that Kathryne Padgett was “touchy” while Rodriguez kept to himself.

“She’s definitely way more touchy than [he is],” our spy shares. “She gets really close to his face while talking and smiling.

“She looks kind of crazy and over-the-top.”

While the former New York Yankees slugger may not have been outwardly showy with his affections, he gave his stamp of approval on the fitness enthusiast’s Instagram that night, where she posted photos of herself in a white pantsuit at the game.

A-Rod, who is part owner of the Minnesota Timberwolves, and Dallas-based Padgett, 25, have been spotted at multiple basketball games together. The pair were first linked in January when they were seen in the stands at Lambeau Field in Wisconsin during the Green Bay Packers’ divisional round playoff game against the San Francisco 49ers. 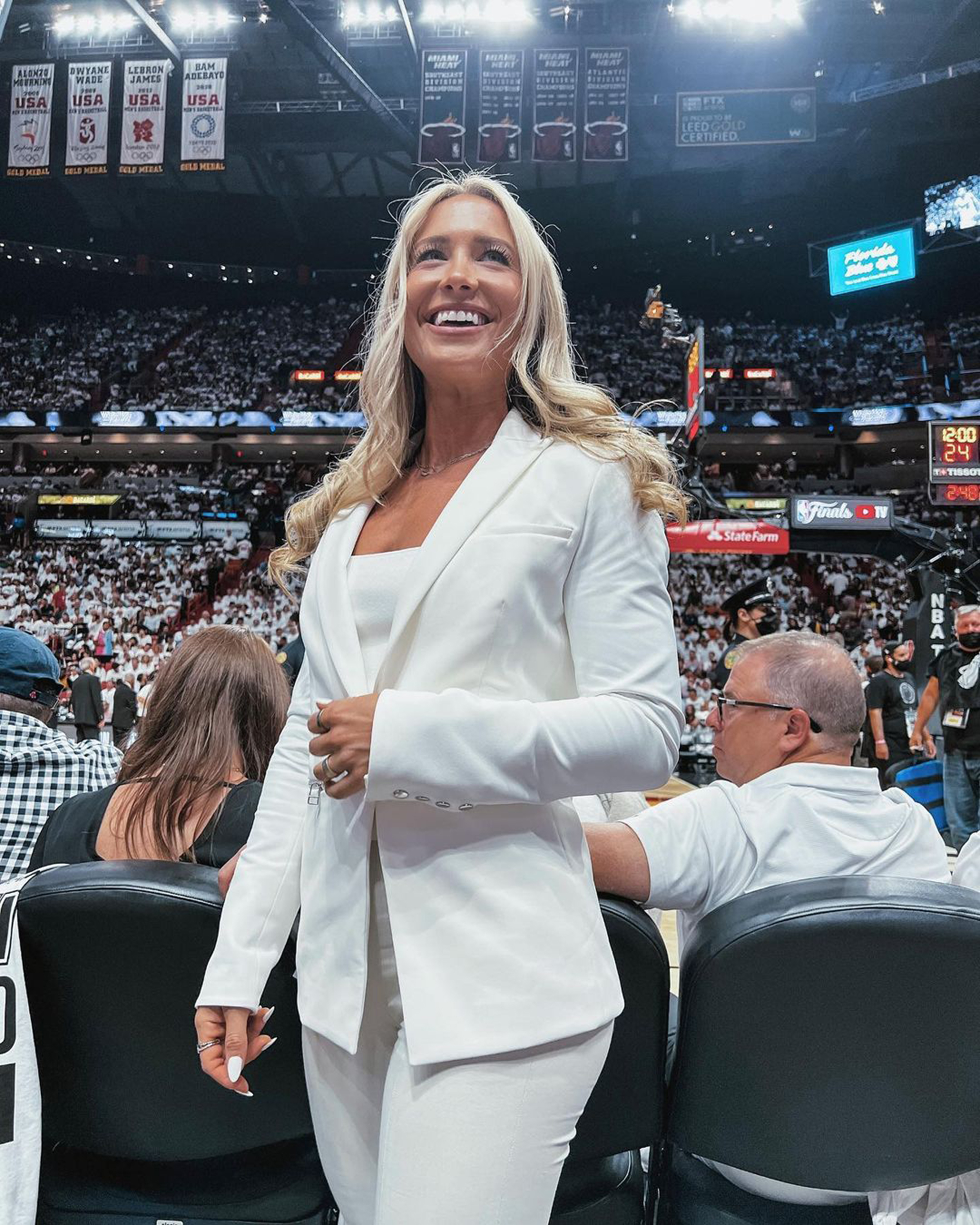 A source told Page Six that month how Rodriguez was still on the market and “enjoying life.”

But now, Padgett appears to be Rodriguez’s first serious relationship since he and ex-fiancée Jennifer Lopez called it quits last spring. 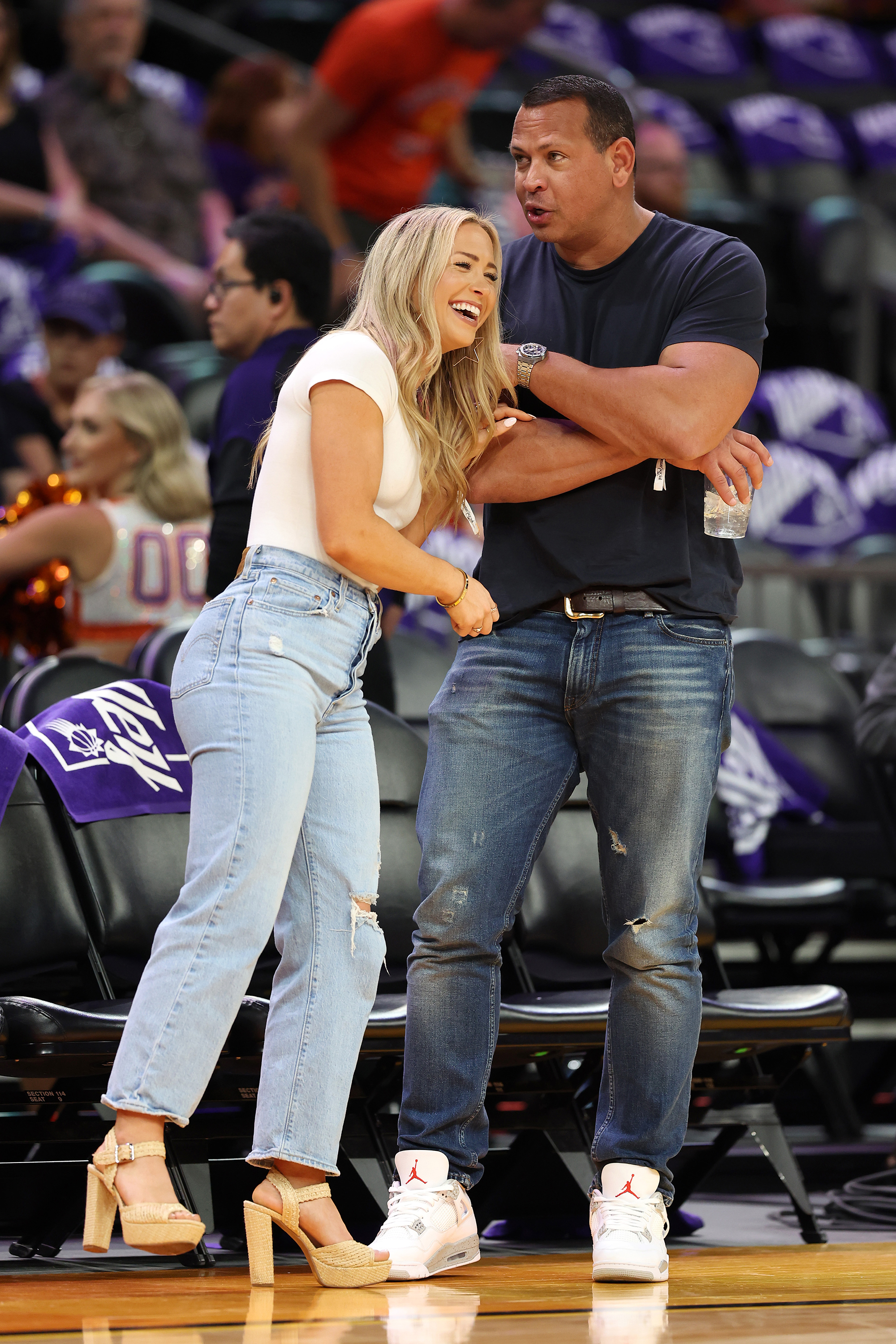 “We have realized we are better as friends and look forward to remaining so,” Lopez and Rodriguez said in a statement at the time. “We will continue to work together and support each other on our shared businesses and projects. We wish the best for each other and each other’s children.”

The “On the Floor” singer, 52, since has gotten re-engaged to Ben Affleck.