‘He asked me to complete his mother’s gravestone the DAY before he died’: Alexander McQueen’s nephew reveals the torment of the designer’s final hours ahead of a new film about his life

The nephew of Alexander McQueen has revealed how he was asked to take over designing the grave stone of the fashion icon’s mother just one day before he took his own life.

Speaking ahead of the release of a new film, McQueen, next week about the designer’s rise from ‘East End yob’ to the toast of the fashion world, Gary McQueen told Eamonn Holmes and Ruth Langsford on This Morning that he watched a decline in his uncle’s mental health in the days before his death in February 2010.

Appearing with the designer’s sister Janet, Gary said he was tasked by McQueen with designing the gravestone of Joyce McQueen following her death days earlier. The next day McQueen was found dead in his Mayfair flat by a cleaner. 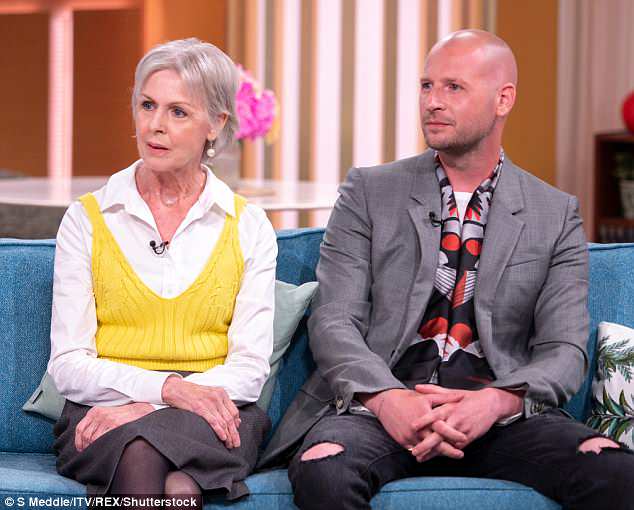 Alexander McQueen’s sister Janet and nephew Gary appeared on This Morning ahead of a new documentary, McQueen, about the designer’s life being released next week 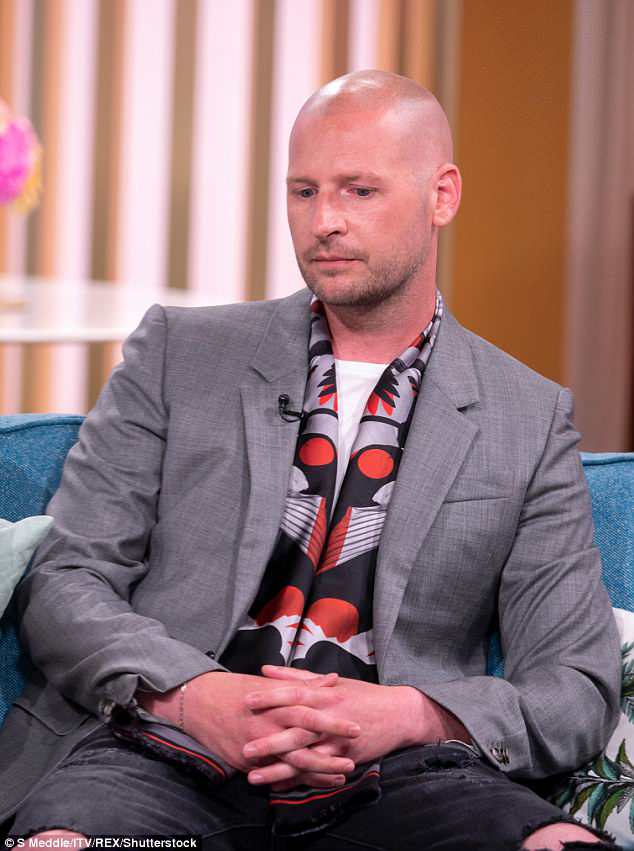 Gary McQueen, himself now in fashion, revealed that his uncle had asked him to take over designing the gravestone of McQueen’s mother the day before the fashion icon took his own life 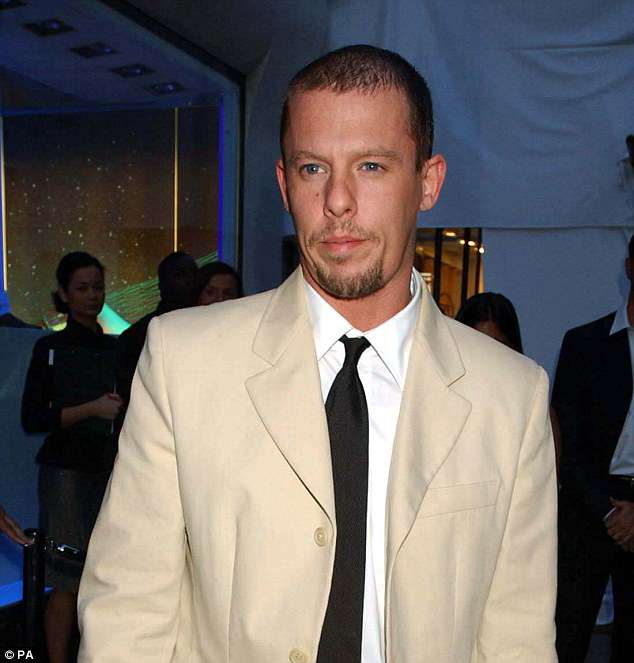 McQueen pictured at the height of his fame in 2005; the designer took his own life in his Mayfair flat in February 2010, three years after the woman who discovered him Isabella Blow killed herself and just days after the death of his mother Joyce 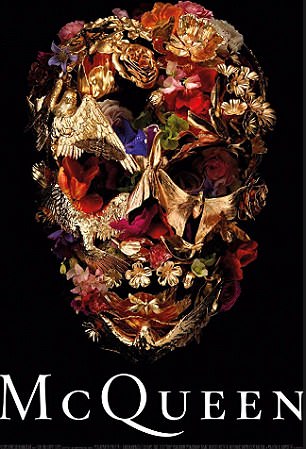 Gary said: ‘The week after my nan [McQueen’s mother] passed away, you could see there was quite a decline in his mental health.

‘Lee took me into his company as an employee and so there was a grey area between being his nephew and his employee so I had to know my boundaries but I did notice it [the decline].

He continued: ‘I was actually working on the gravestone for my nan and grandad leading up to his death and the day before he passed away he gave over that duty to me to complete that.’

Alexander’s sister Janet also appeared on the show and told the This Morning duo that she had watched the new film on her own.

She said: ‘I saw the film alone at first, it was really emotional, very emotional.’

Gary added that the new film is a celebration of his life. He said the documentary ‘brings back that sense of humour, celebration that you get to expect from that rise, and reaching those heights that he dreamed of, it is euphoric.’

His sister said the family had a strong bond with the designer, even after he rocketed to fame as the enfant terrible of British fashion. 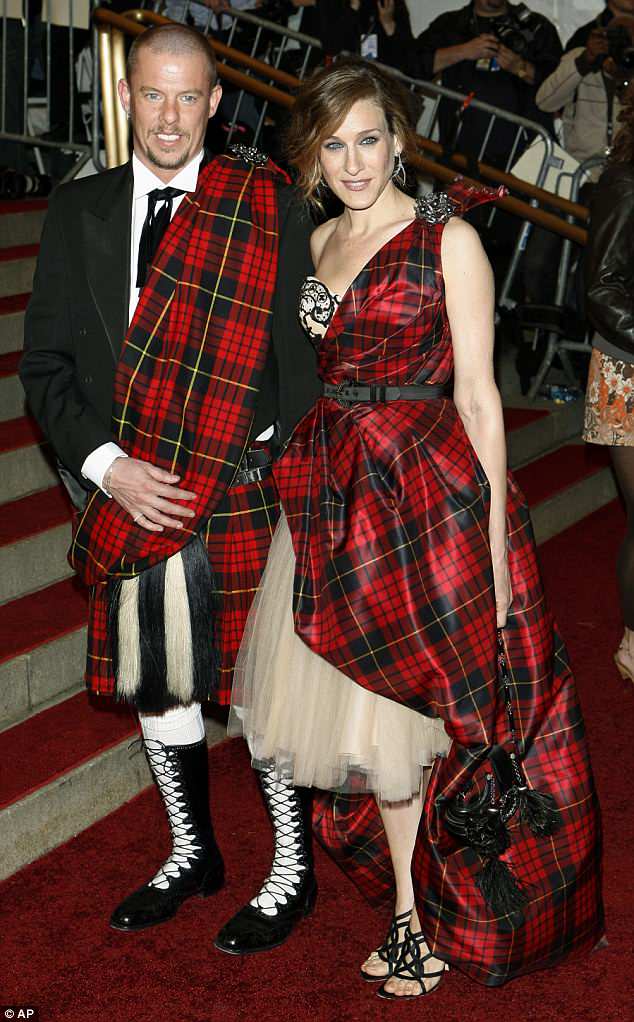 McQueen’s mental health ‘declined’ in the days following his mother’s death, says Gary. He took his own life just one day before her funeral 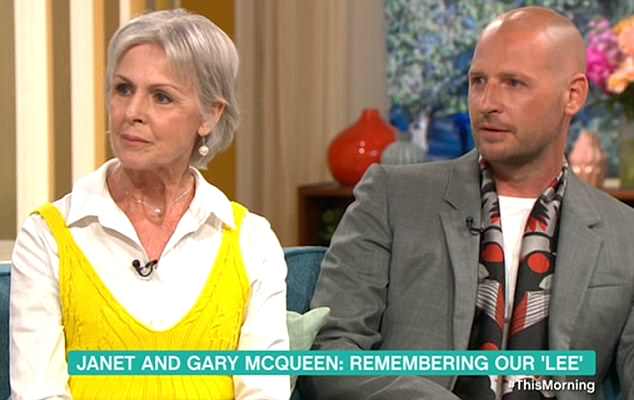 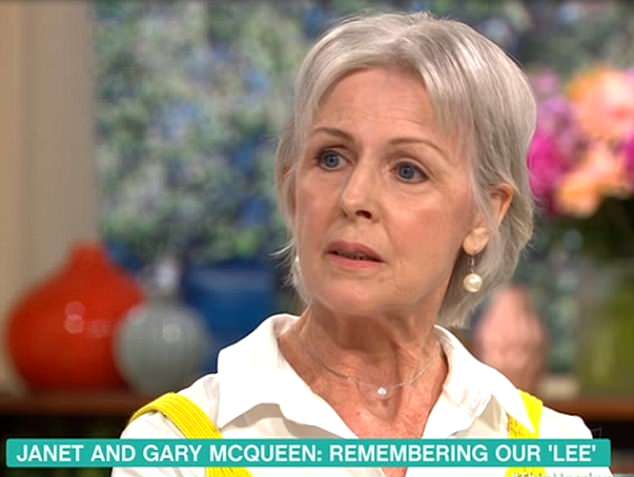 She said: ‘We were very close. Lee was close to all his brothers and sisters but we all had our own individual relationship. There was an unspoken bond.’

And of his meteoric rise, which saw him dress some of the world’s biggest models including Kate Moss and Naomi Campbell, she said: ‘I think he had such a passion for what he wanted to do. He come from nothing. It was pure hard work.’

The film, released next week, offers an insight into the late designer’s life. Directed by Ian Bonhôte and Peter Ettedgui, it sees the fashion designer discussing the ‘fragility of life’.

‘We can all be discarded all easily,’ he says. ‘You’re there, you’re gone.’

McQueen is heard describing the ‘immense pressure’ of having to design 14 collections a year.

The documentary, which will be released in cinemas next week, charts McQueen’s journey from self-described ‘East End yob’ to fashion’s ‘dark genius’. 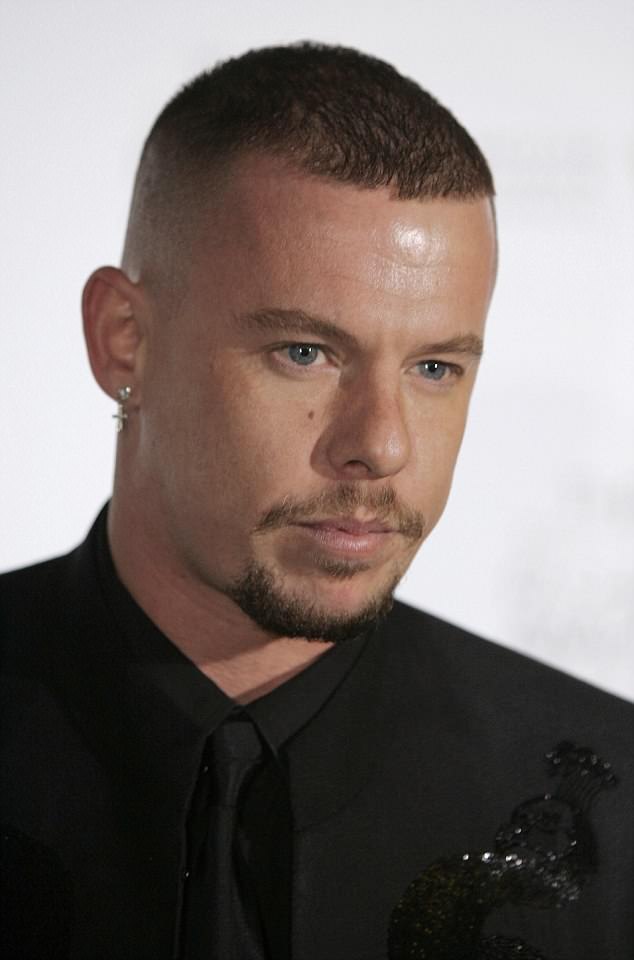 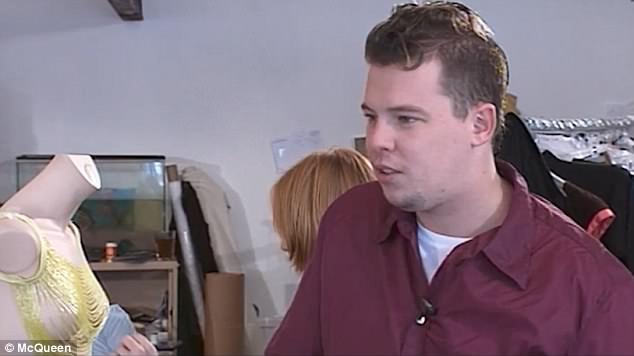 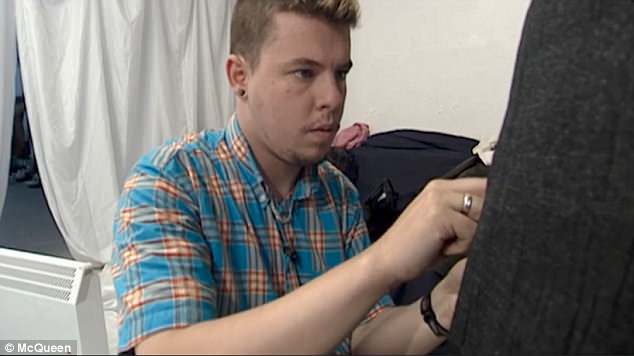 In the trailer, the designer is heard describing the ‘immense pressure’ of having to design 14 collections a year 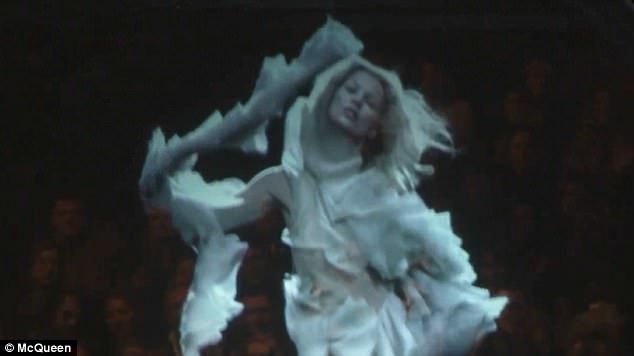 In the footage, the fashion designer also discusses the ‘immense pressure’ he was under in his job.

He describes how ‘everything I do is personal’ – including the hologram of Kate Moss that appeared on the runway for his Fall 2006 collection.

‘If you leave without emotion, then I’m not doing my job probably,’ he says.

‘I don’t want you to walk out feeling you’ve just had Sunday lunch. I want you to leave feeling repulsed, or exhilarated. As long as it’s an emotion.’

McQueen added: ‘I do 14 collections a year, so the pressure is immense.’

At the start of the trailer, the designer describes his rise from an East End boy to a world-famous designer. 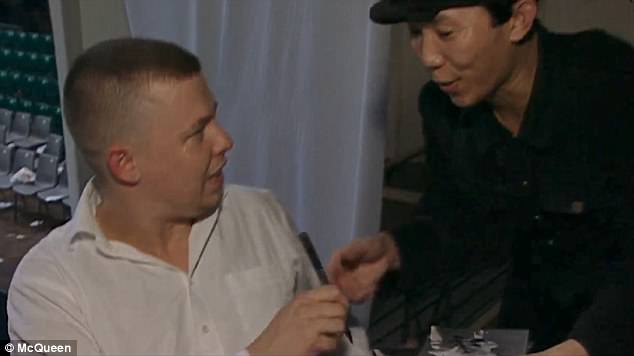 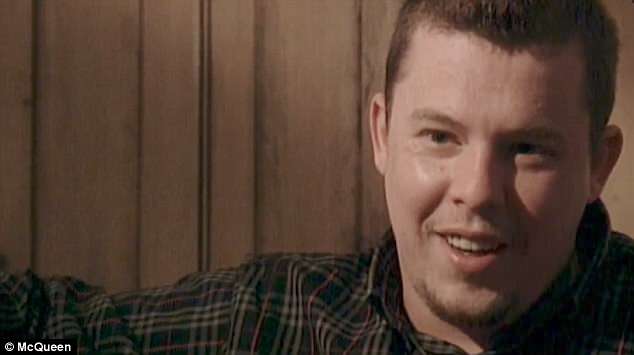 In a haunting clip, the tragic designer is seen discussing the ‘fragility of life’

‘I wasn’t very good at school. I was always drawing clothes in science, in biology,’ he says.

‘I bought all my fabrics with my dole money. And I was that east end yob who uses a needle.’

McQueen enjoyed a hugely successful career that brought him numerous awards, including a CBE.

He was chief designer at Givenchy from 1996 to 2001, before launching his own eponymous brand.

McQueen will be released in cinemas in the UK on June 8.