Praise be! A third Sisterhood of the Traveling Pants movie might get the green light very soon. Alexis Bledel revealed new details about a possible film during The Tonight Show Starring Jimmy Fallon on Thursday, April 16.

“We just pitched a third movie. I hope it comes together. It’ll be so great! I would love it,” the Handmaid’s Tale actress said. “I really hope so. I would love it. It would be the best thing.” 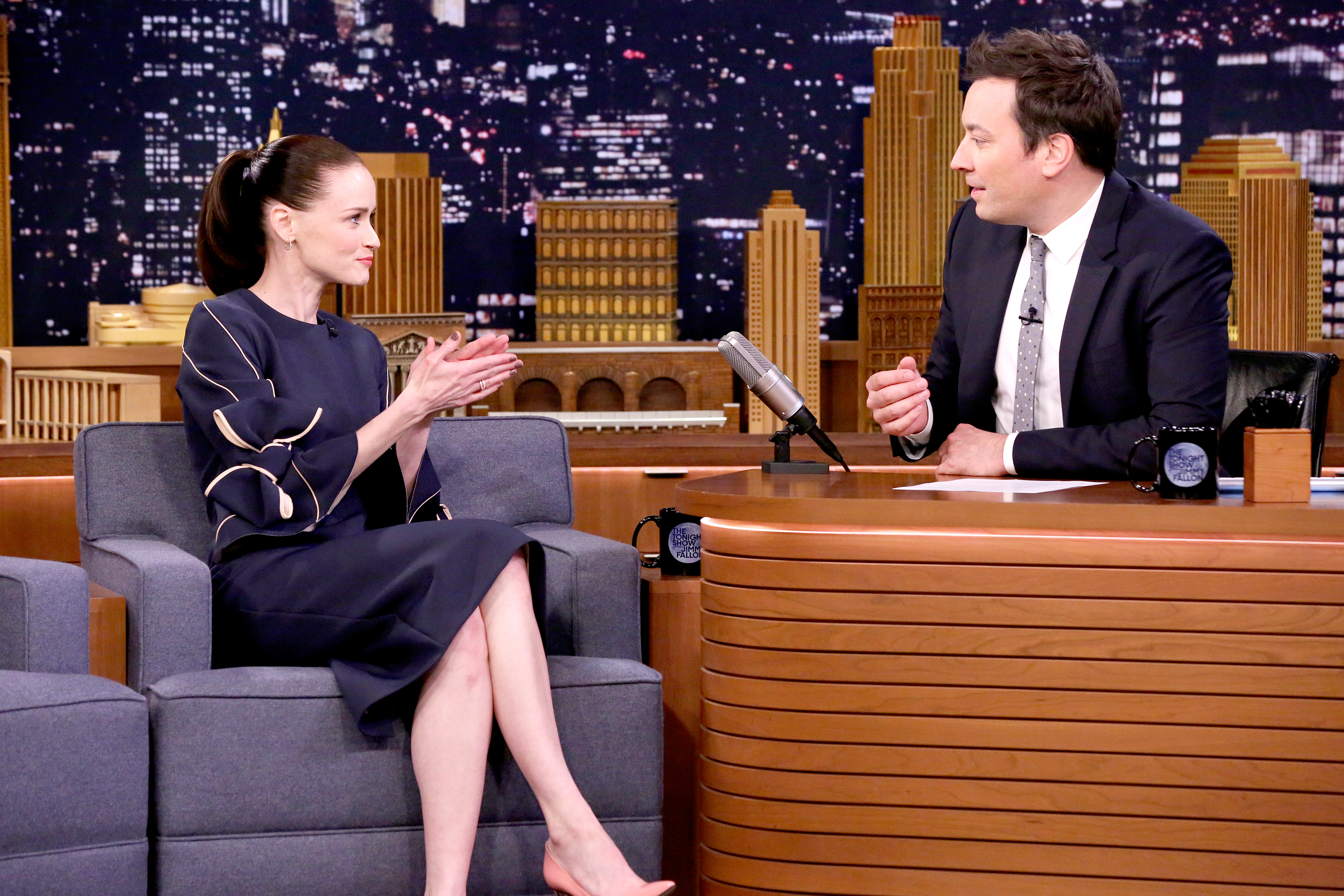 Bledel, 36, starred in the original 2005 film alongside now BFFs Blake Lively, America Ferrera and Amber Tamblyn. They would go on to reprise their roles as Lena, Bridget, Carmen and Tibby, respectively, in the 2008 sequel.

“We don’t get to see each other a lot because everybody’s work and family and everything,” Bledel told Fallon. “But when everyone is in town we do.” 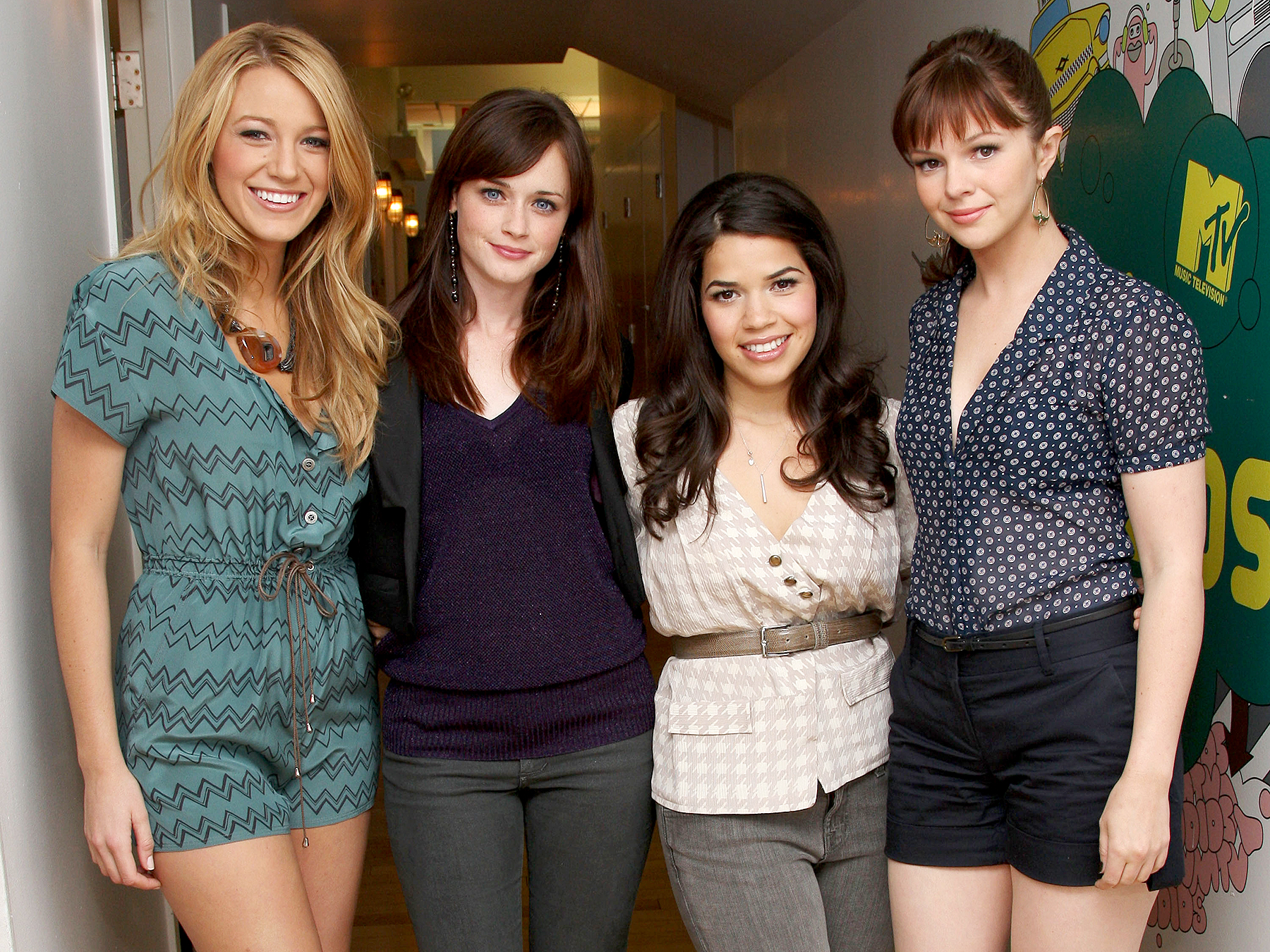 Luckily, the stars regularly keep in touch via group text. “It’s not all the time. It’s usually sharing old pictures of ourselves, like from the first movie when I had like purple streaks in my hair and Blake used to crimp her hair and like Alexis looks exactly the same. She hasn’t changed at all,” Tamblyn exclusively told Us Weekly at MCC’s annual Miscast gala last month.

“It’s a very special bond that we have,” she continued. “We’re very proud to be friends and if we could do movies together for the rest of our lives I think we would.”