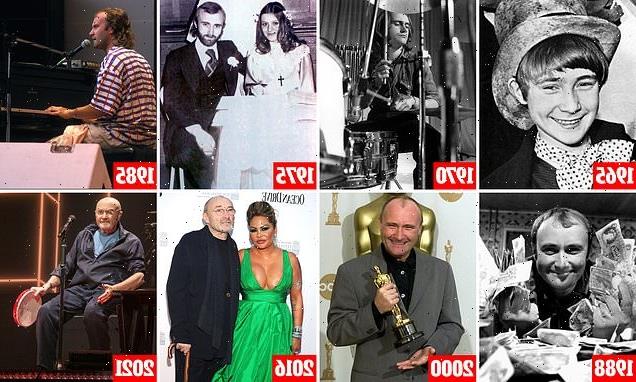 What a rock ‘n’ rollercoaster! Scandalous splits, family dramas, unlikely megastardom, crippling illness — has any star battled against all odds like Phil Collins?

Frail but determined, this week Phil Collins took to the stage in what he has confirmed will be his final tour.

Some 56 years since he first stepped into the limelight, spine and nerve damage have left the Genesis frontman unable to drum, because he can no longer feel the sticks.

Nonetheless, he is embarking with his bandmates on a last tour of the UK and America.

After years of ill health, the 70-year-old leans on a cane to stand and sits on stage. However, in a display of grit, he stood for an ovation from the audience as the first tour date ended on Monday.

So, how has he endured against all odds? ALISON BOSHOFF takes a look at his highs and lows… 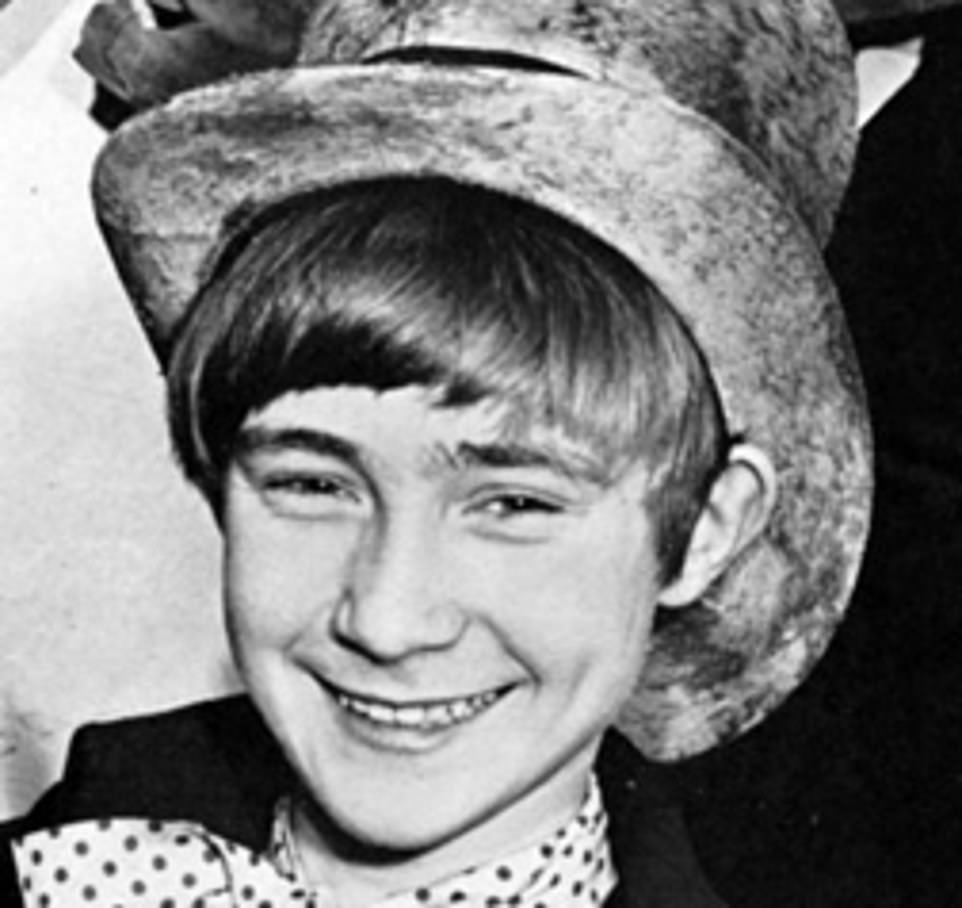 1965: Born in Chiswick, London, Collins makes his professional stage debut in a West End production of Oliver Twist as the Artful Dodger 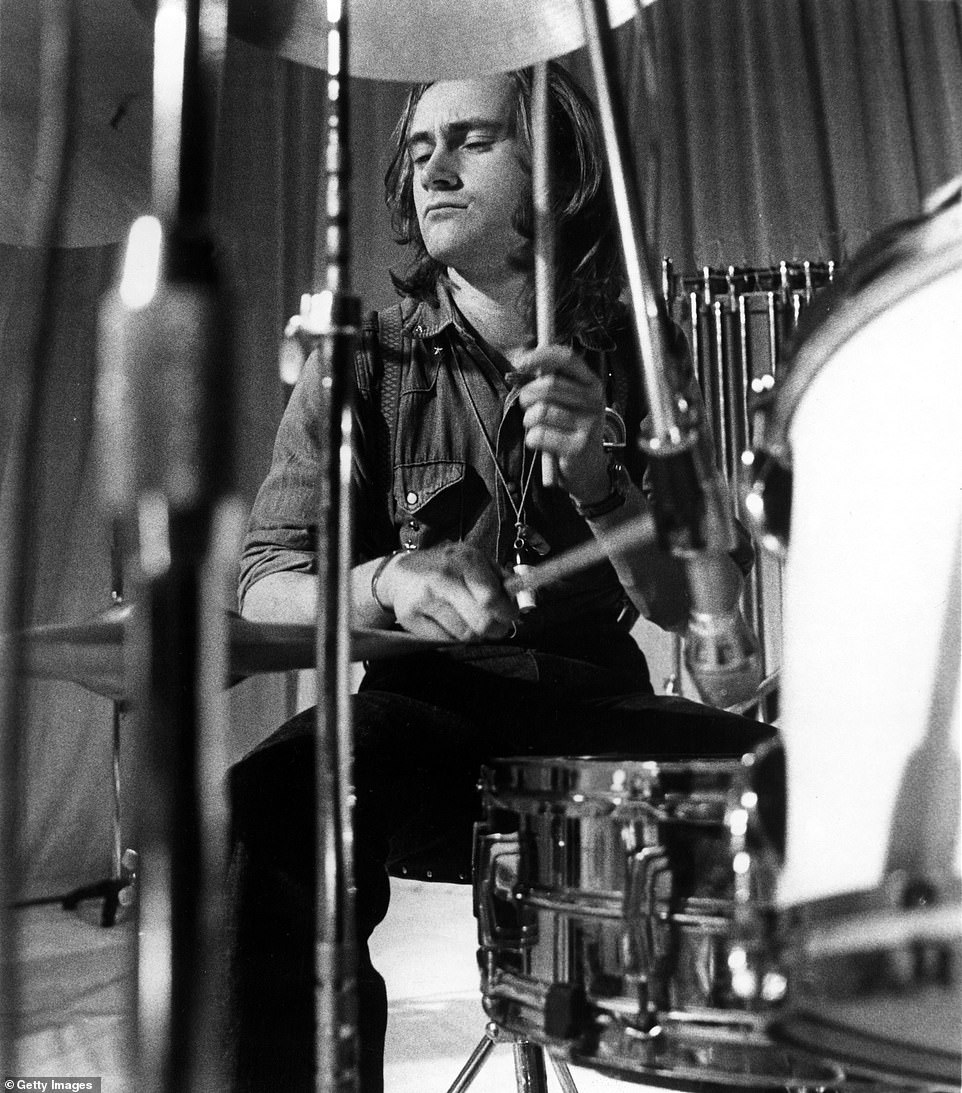 1970: His genesis as a drummer began aged five with a toy drum kit — now he joins Genesis as drummer and vocalist 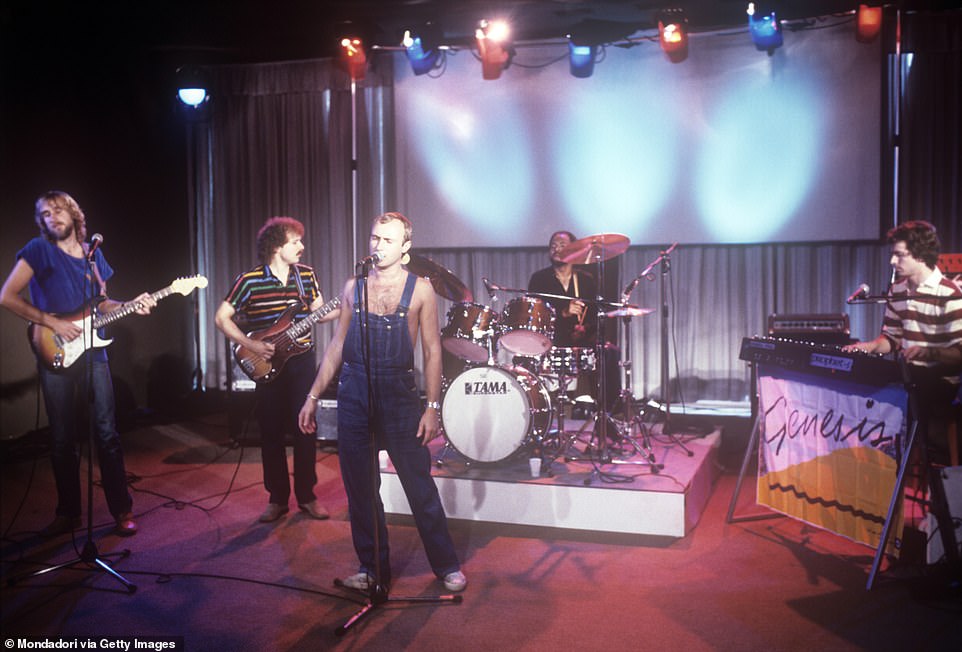 1975: Lead singer Peter Gabriel quits. Collins steps into the breach, singing on their next album A Trick of the Tail, which is a huge hit 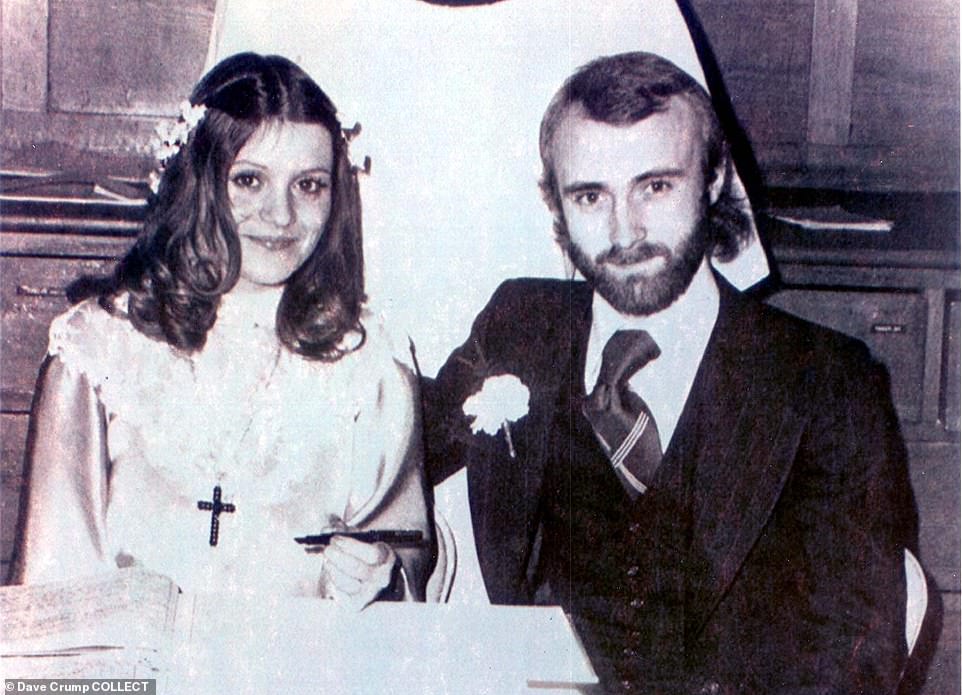 1975: He weds Andrea Bertorelli 13 years after meeting at drama class when they were both 11 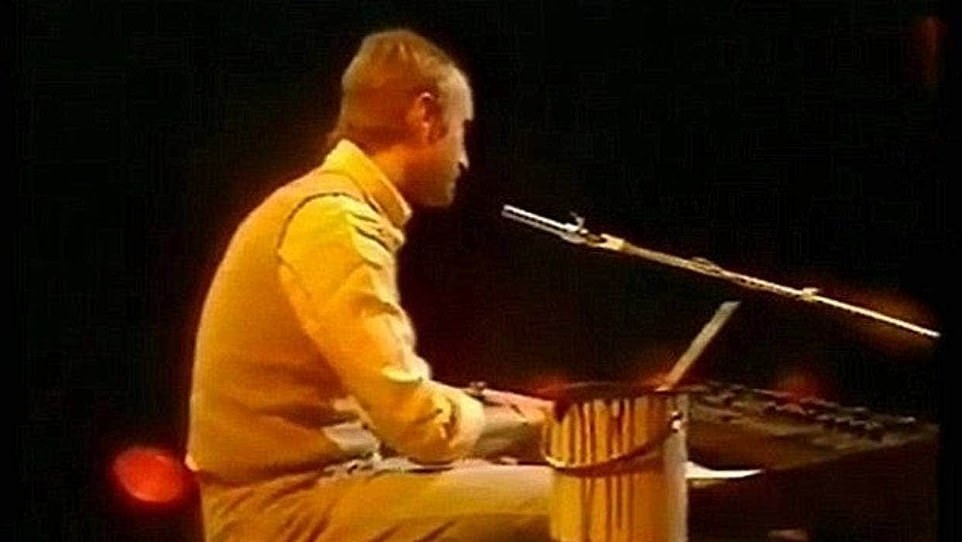 1981: The paint pot on his Top of the Pops appearance is a dig at Andrea for having an affair with a decorator. She later said it misrepresented the end of their marriage 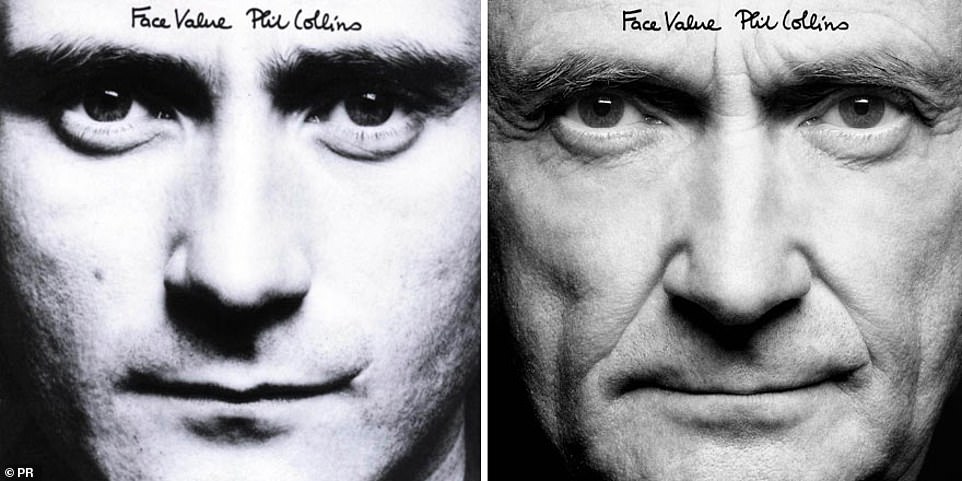 1981: Collins releases debut solo album Face Value, which topped the UK chart. The cover was meant to show his pain over divorce

1985: At the peak of his powers, Collins performs at Live Aid concerts in London (left) then Philadelphia (right) the same day after a flight on Concorde 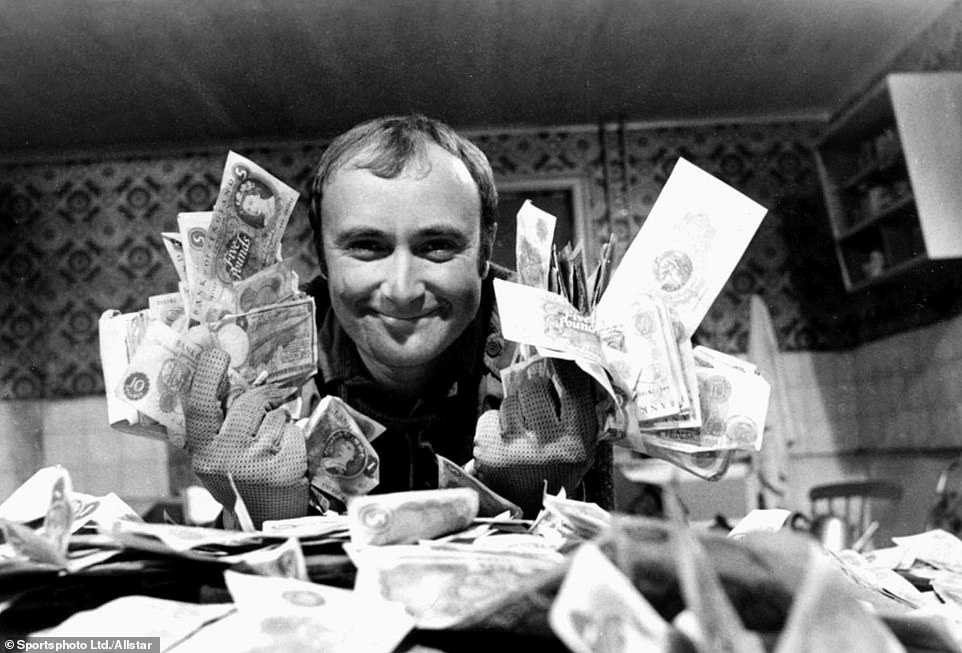 1988: Collins in the film about Great Train Robber Buster Edwards 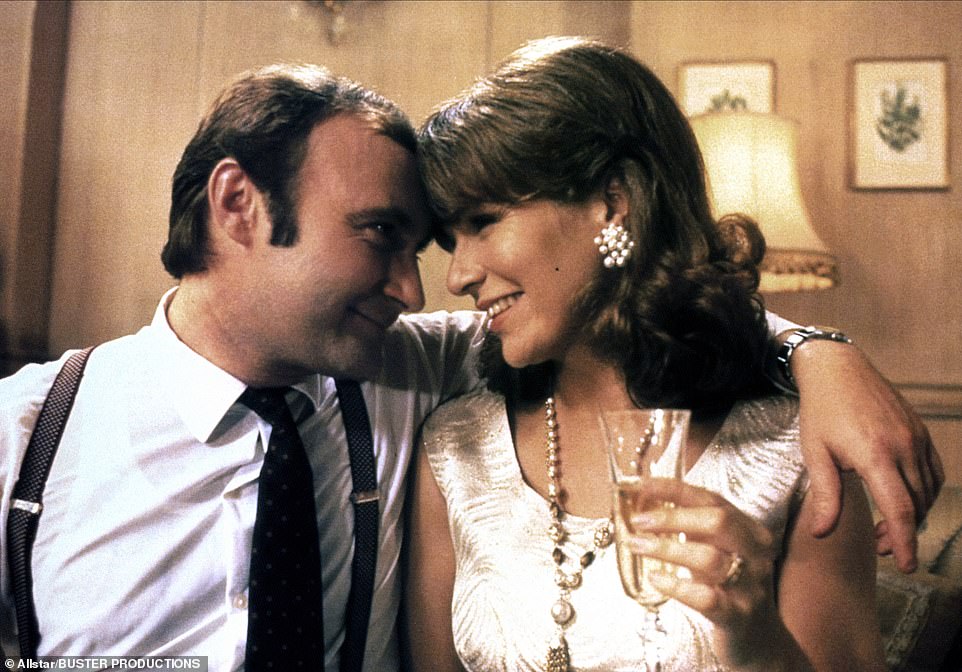 1988: Collins has A Groovy Kind of Love with Julie Walters in Buster 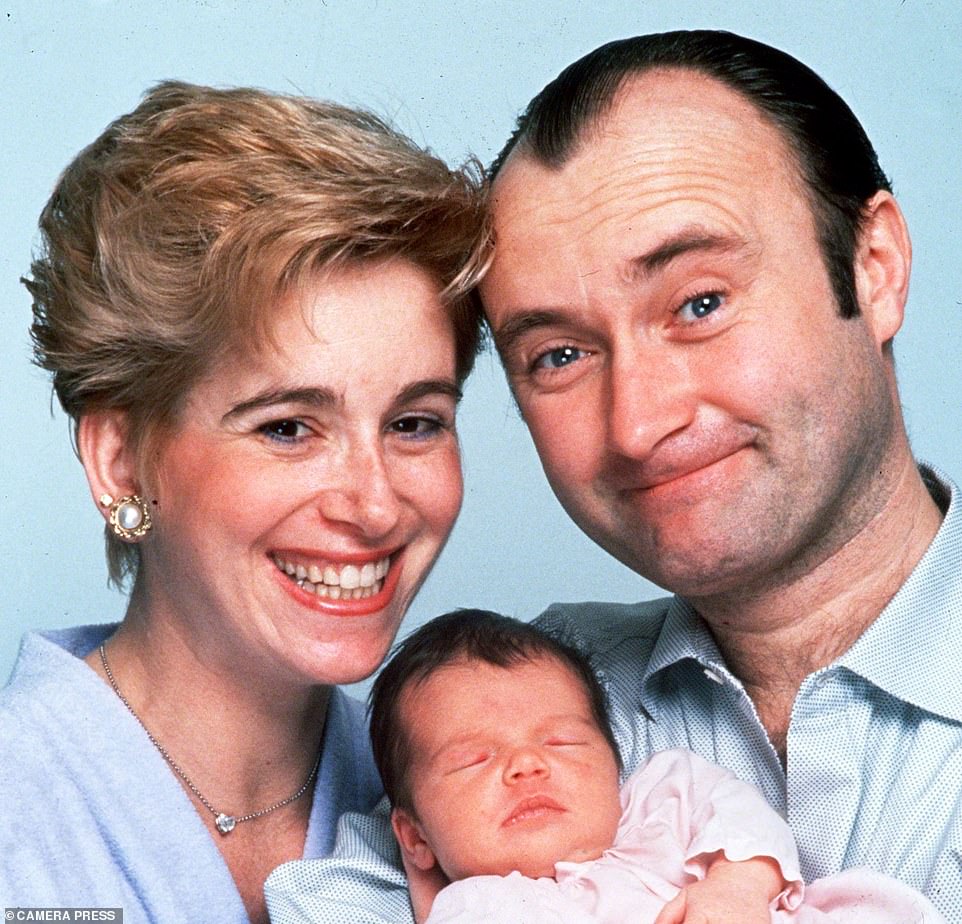 1989: Collins and wife No.2, LA-based Jill Tavelman, introduce the world to their baby daughter Lily 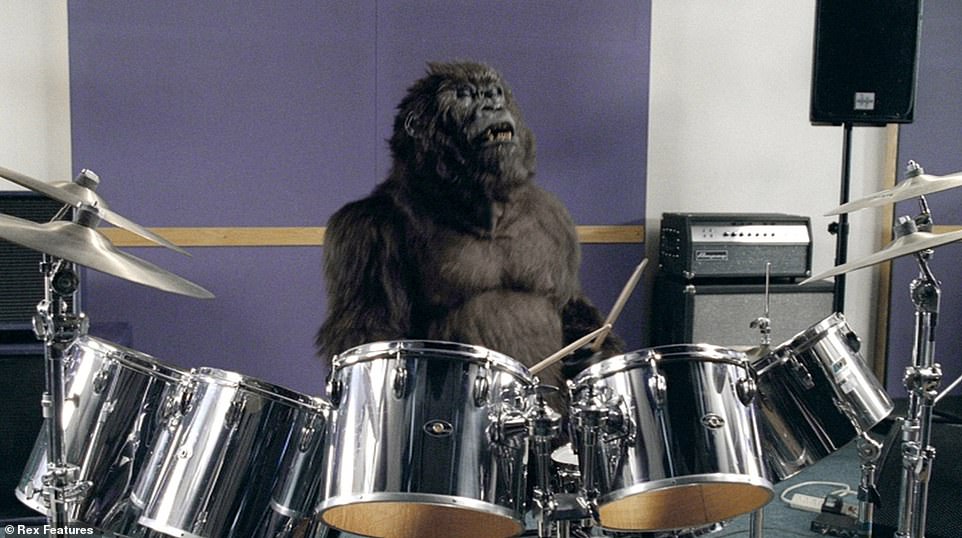 2000: Drumzilla playing along to Collins’s drums in a chocolate advert 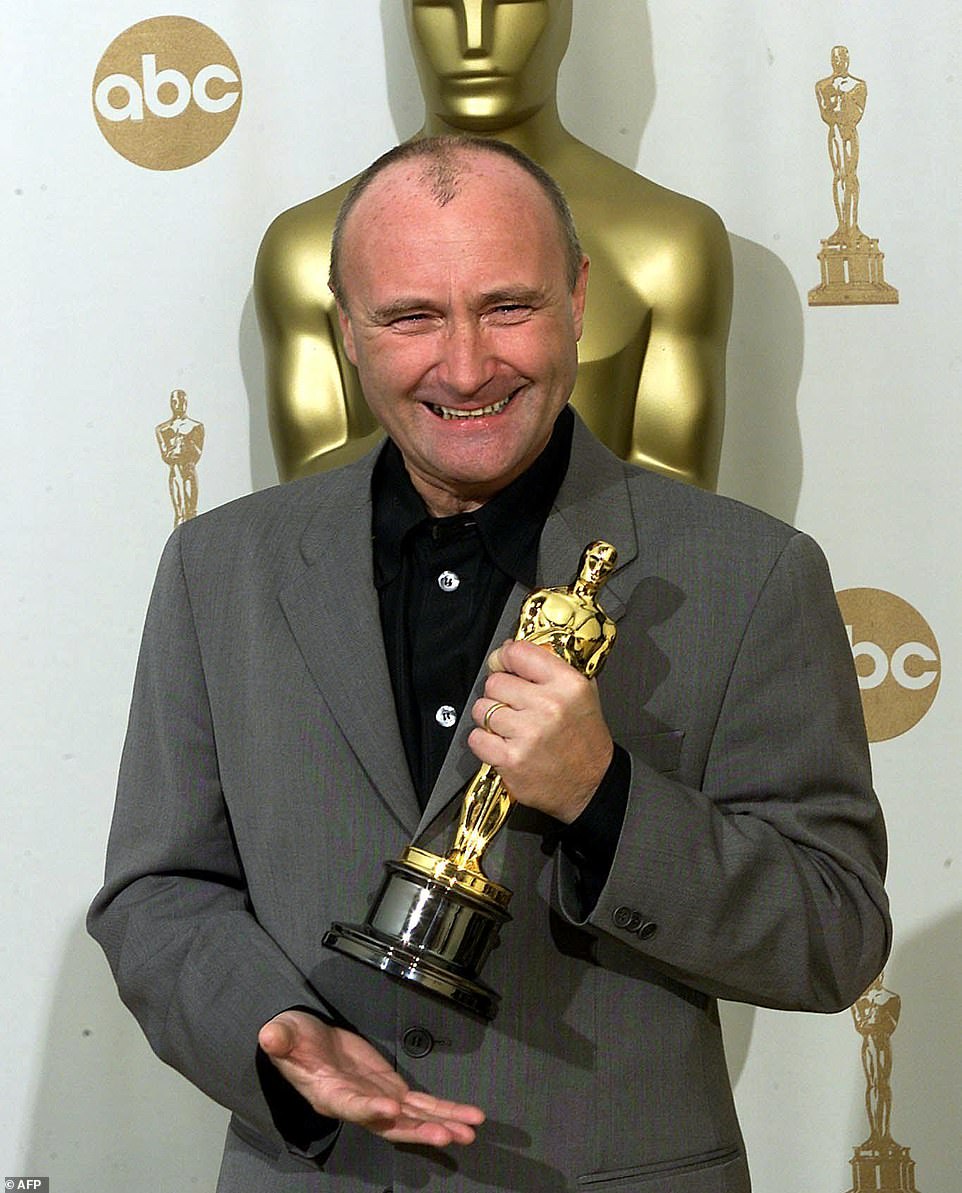 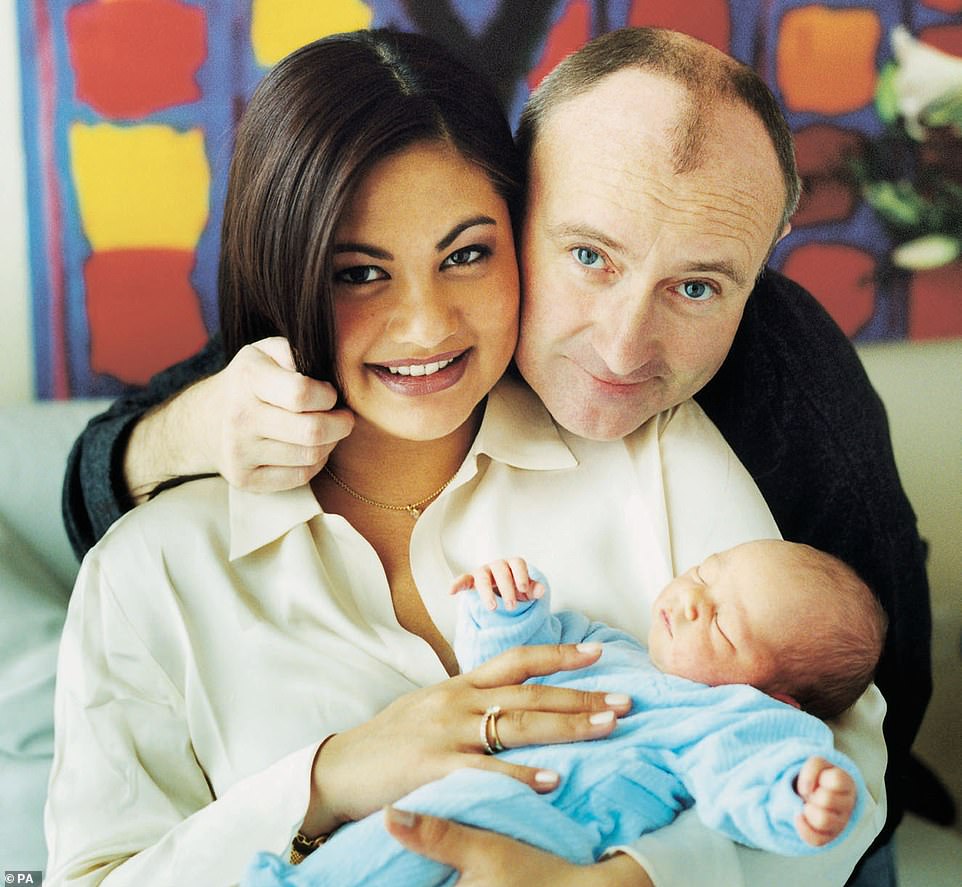 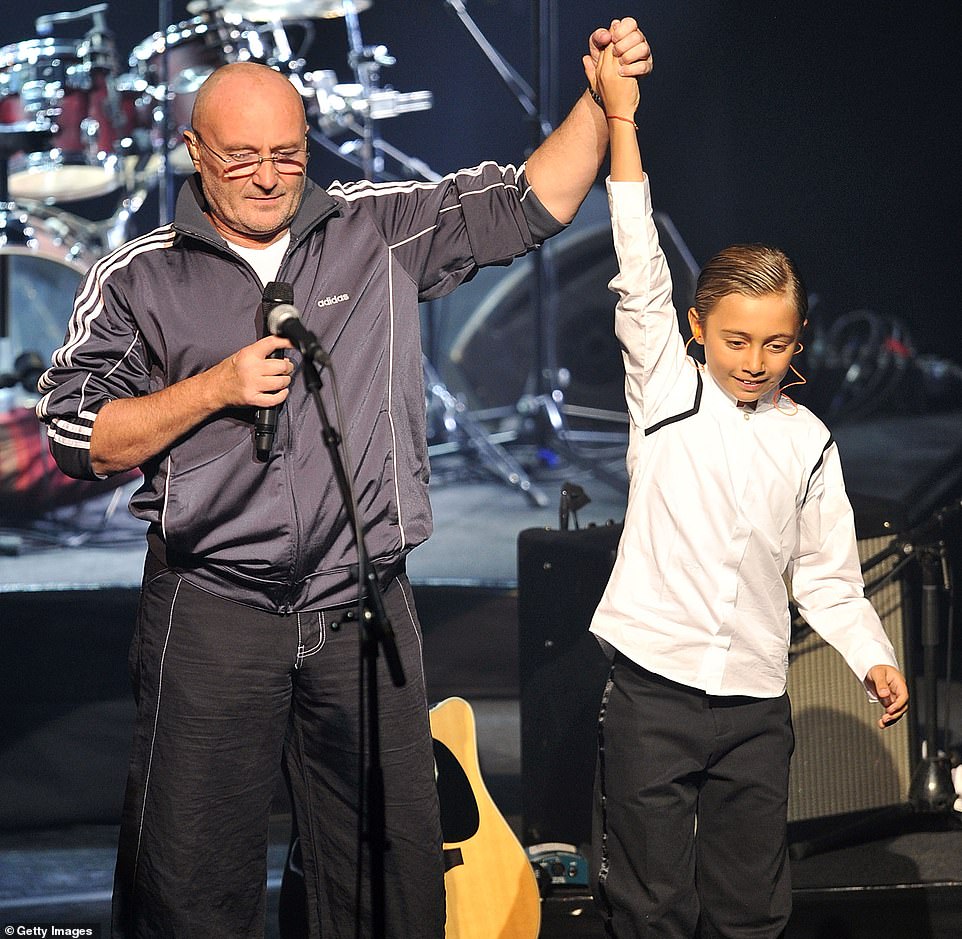 2001: On stage in Geneva with drummer son Nicholas 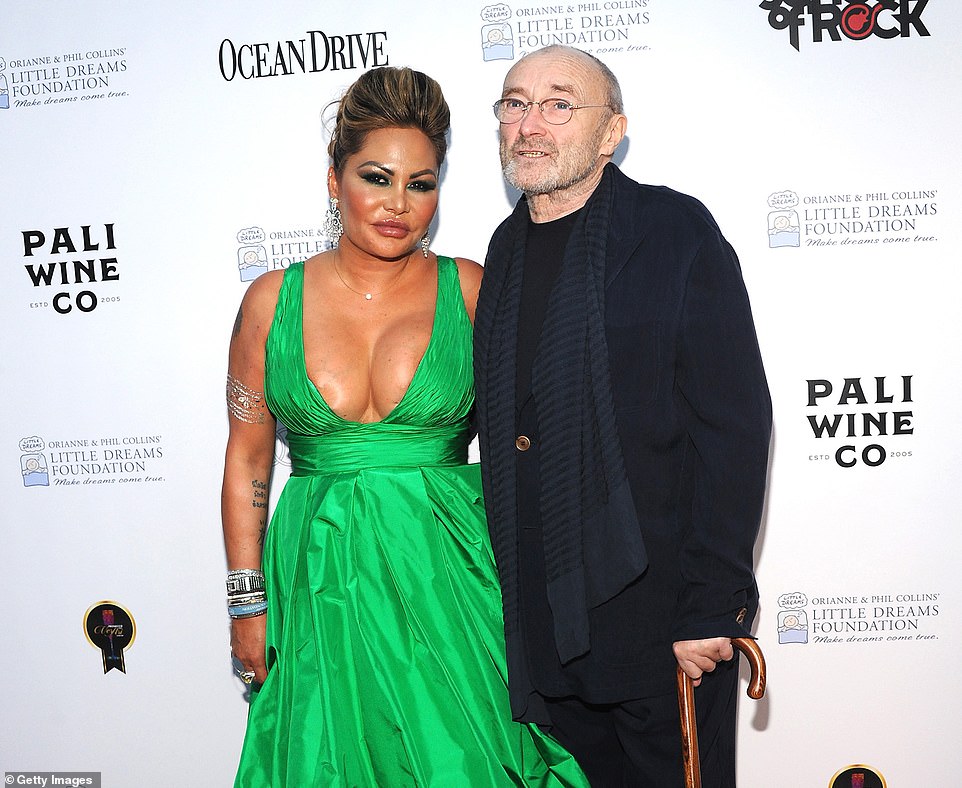 2016: Phil and Orianne announce they are an item again. But last year she wed musician Thomas Bates and Collins started legal action to evict her from the mansion they once shared. She also put his gold discs up for sale, to the horror of the star’s eldest son Simon 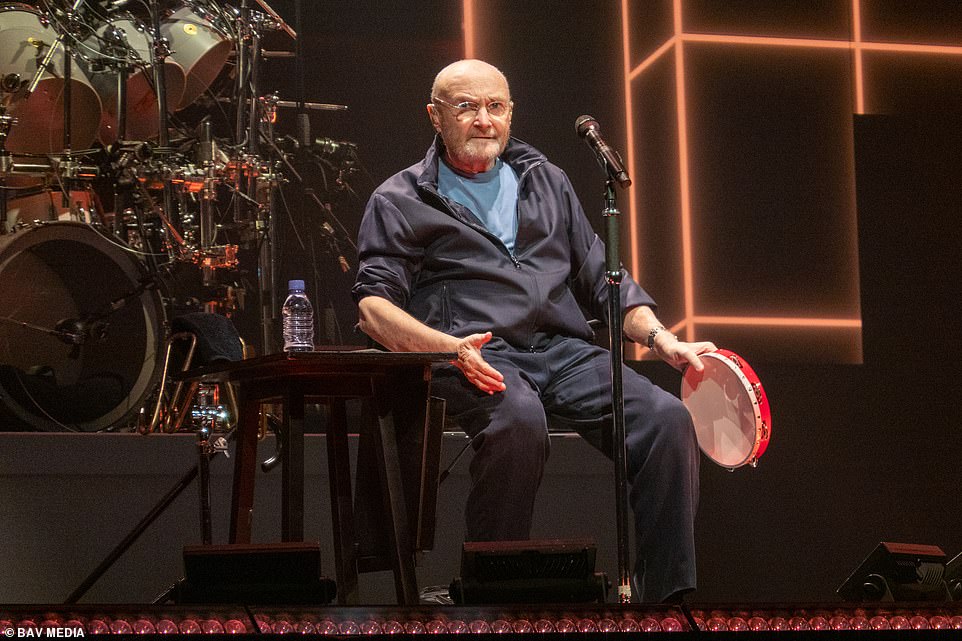