Bobby Bones, the radio host and comedian who remained, in his own words, “clueless” about dancing throughout the entire competition, was named “Dancing With the Stars” season 27 champion Monday night.

Throughout the competition, Bones and his pro partner, Sharna Burgess, were never among the highest-scoring couples, but their routines — featuring the comedian’s manic energy and wacky enthusiasm — were crowd-pleasers, and he emerged as a fan favorite. The judges saluted Bones as “the people’s champion” and praised his ability to entertain.

Still, it was shocking to see the radio personality, whose only perfect scores of the competition came at the end after his and Sharna’s freestyle to the song “The Greatest Show,” win the Mirrorball Trophy over other couples who’d consistently racked up perfect scores over the past eight weeks. 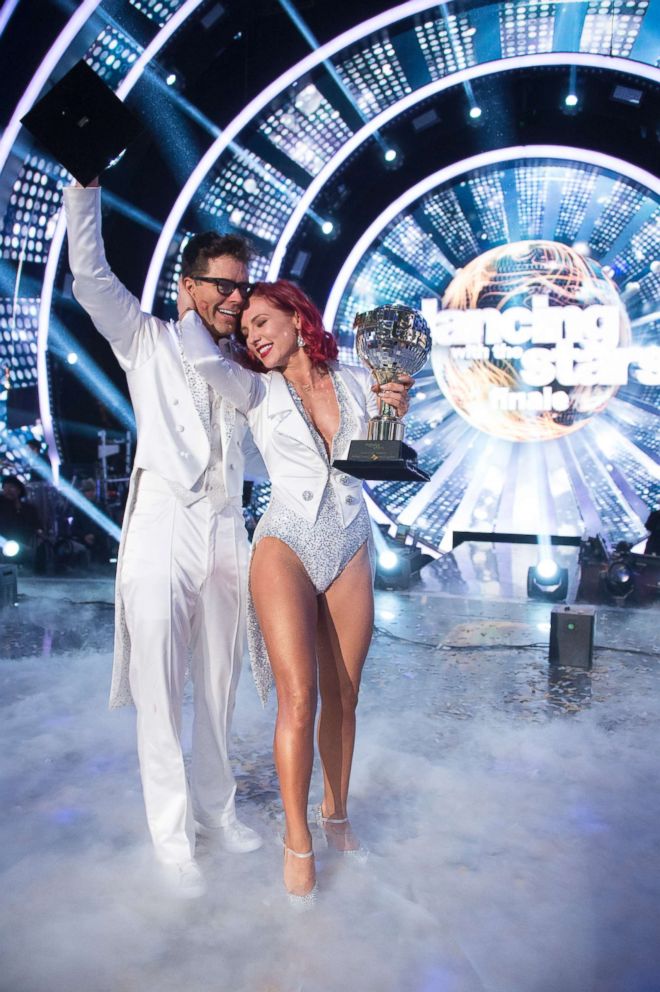 Perhaps it was Bones’ flossing at the end of the routine that tipped the scales in his favor. Even co-host Tom Bergeron joined in … using real dental floss, of course.

Each of the four remaining couples danced twice: First, they reprised their most memorable dances, and then they did their freestyles. At the end of the night, both Milo Manheim and his partner Witney Carson, and Evanna Lynch and her partner Keo Motsepe, scored perfect 60s.

Manheim and Carson reprised their New York City-themed Charleston, and then performed an impressive contemporary number to Bill Withers’ hit “Ain’t No Sunshine,” which featured plenty of flips and tricks, umbrellas and water. Robin Thicke sang live during the Charleston, and Bergeron specifically thanked Thicke for coming, despite the fact that he just lost his home in the deadly California fires.

Lynch and Motsepe reprised their tango from Halloween night, and then freestyled to the Bjork hit “It’s Oh So Quiet,” which combined quieter moments with explosions of big movements and rainbow colors. Lynch also received a special message from “Harry Potter” castmate Emma Watson congratulating her on making it to the finals.

Alexis Ren and Alan Bersten got a 57/60 overall. They reprised their “Swan Lake” Argentine tango, and then did a freestyle that featured them dancing down from the top of an artificial mountain.

Bones and Burgess, who came in last place in scoring, with 54/60, reprised their MC Hammer dance from trio week. Their freestyle was a big, bright and shiny number with a huge cast.

In addition to Thicke, other top musicians performed. Alexis and Alan did their freestyle to Avril Lavigne’s live performance of her latest single, “Head Above Water.” Country duo Dan + Shay sang current hit “Speechless,” Lauren Daigle performed “You Say,” and R&B star Tinashe, who’d been voted off the show earlier in the competition, sang “Fever.”

Also during the show, it was announced that the “Dancing with the Stars Live: A Night to Remember” tour will kick off Dec. 15 in Columbia, South Carolina. Bones and Manheim, plus previously eliminated contestants “Grocery Store” Joe Amabile, John Schneider and Juan Pablo di Pace all will be participating in the tour. 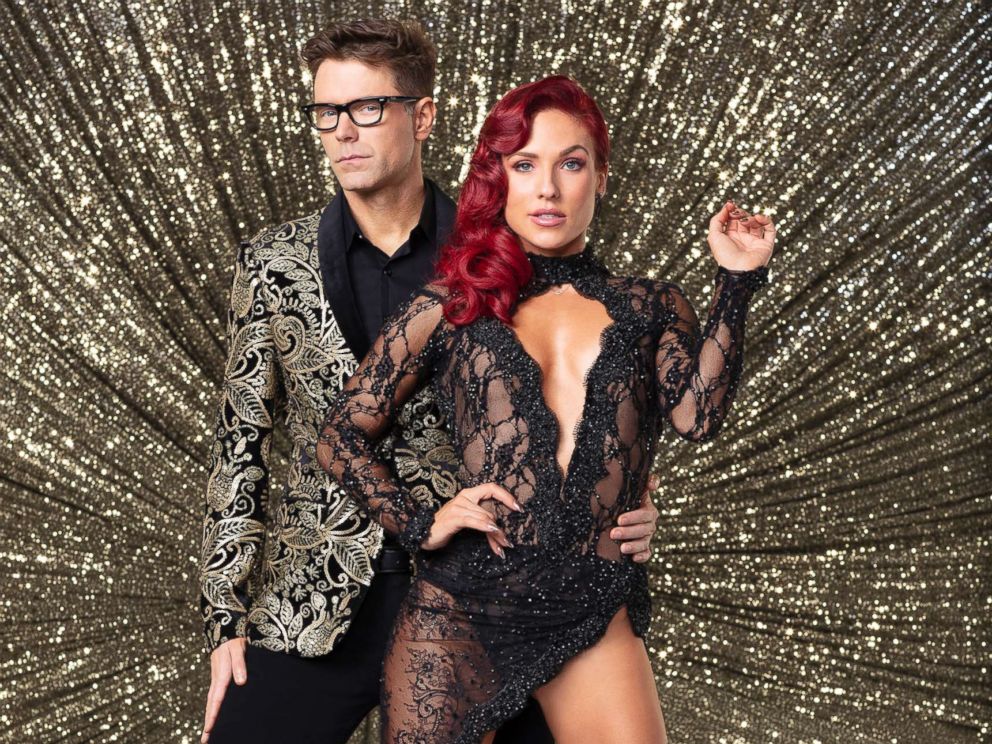