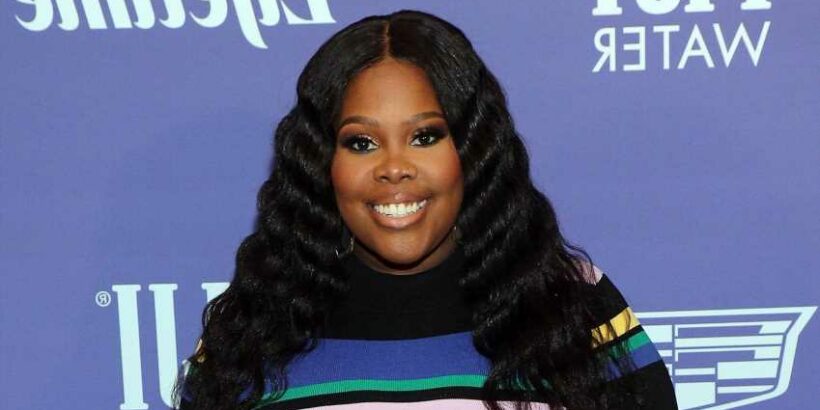 Say her name. Although Amber Riley rose to stardom as Mercedes Jones on Glee, the actress is looking to step out of the fictional character’s shadow.

‘Glee’ Cast: Where Are They Now?

“I despise when ppl call me Mercedes. Put some respect on my name. Call me AMBER or RILEY. It’s wild that I even have to say that,” Riley, 35, tweeted on January 15. “No shade to the show/character that gave me a career, but please stop this s–t. I don’t answer to it, and if you do it facetiously I’ll block you.”

The Grammy Award nominee pointed out that she appeared in many projects since Glee, writing, “I’ve done too much in my career to be reduced to one role. Whether you respect the work I’ve done or not, I don’t really care, BUT basic human decency is to recognize me as a person and use my actual name. Boundaries.” 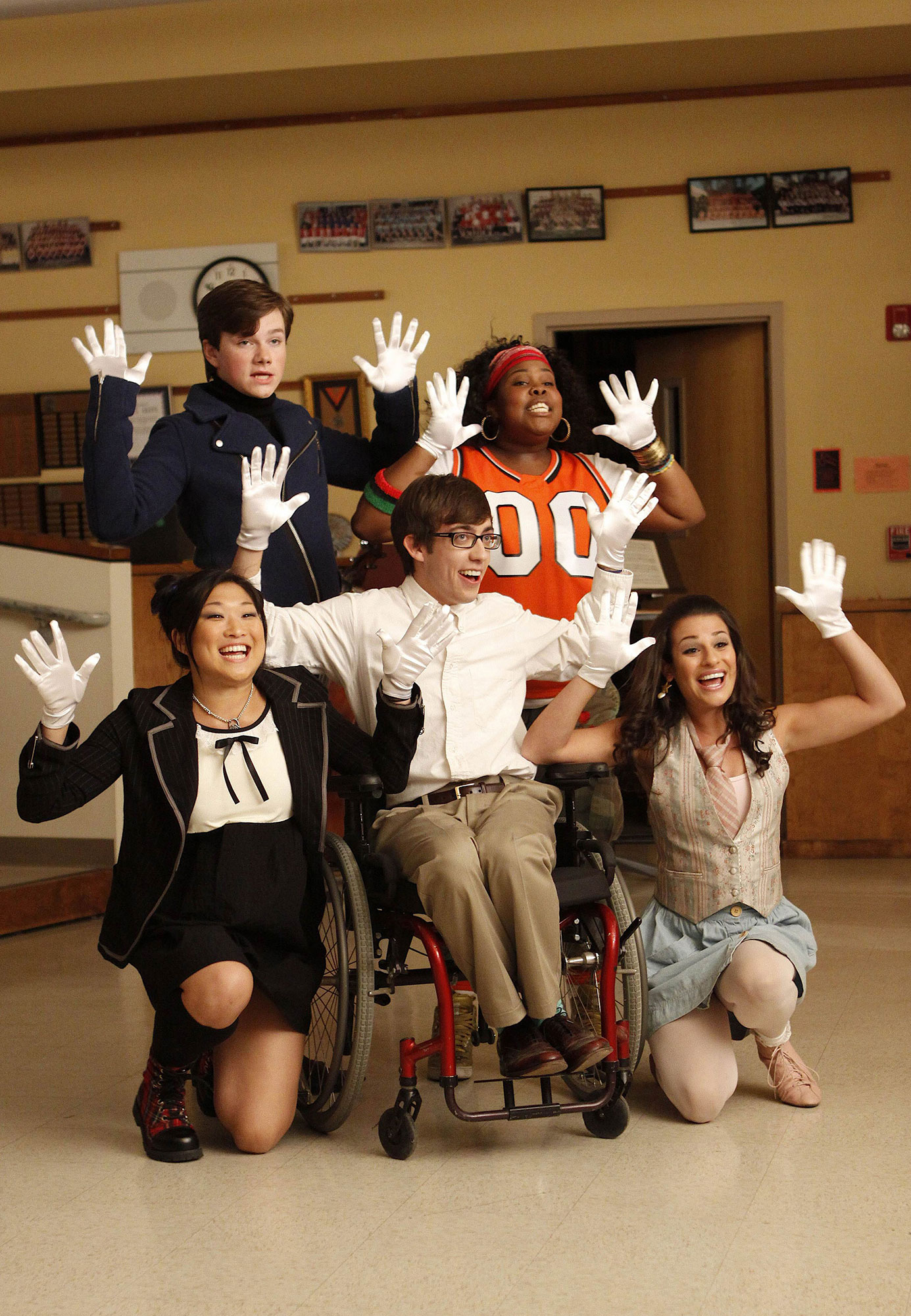 Riley later clapped back when a follower questioned whether the singer misunderstood that her character’s name was mentioned out of respect.

“I’m emotionally intelligent enough to know the difference between someone being genuinely excited, and someone being an A–hole,” the California native noted. “This was mainly for the a–holes. BUT, there is nothing wrong with telling people how you want to be addressed.”

The Dancing With the Stars alum clarified that she will “never say goodbye” to the fan favorite character — but she still wants space from the role.

“As a black woman I’ve learned I have to advocate for myself and set clear boundaries because no one else will do it for me!” Riley concluded. “(Well my fiancé will but he just be wantin to beat ppl up, I’m the safer option).”

Since appearing on Glee from 2009 to 2015, Riley played Effie White in Dreamgirls, for which she won the Laurence Olivier Award for Best Actress in a Musical. The performer later appeared in The Wiz Live!, Crazy Ex-Girlfriend, Nobody’s Fool, A Black Lady Sketch Show and The Little Mermaid Live!

The Infamous star also returned to her singing roots when she released an EP as RILEY in October 2020. One month later, Riley announced that she was engaged to her boyfriend, Desean Black.

“There was a time when I thought I didn’t want or deserve this kind of love. I’m looking at a man who changed my mind,” she captioned the Instagram post in November 2020. “My time by myself, loving on myself, getting comfortable with myself, prepared me for you, and prepared me for this. I am so proud to say, I am the future Mrs. Black.”

He added: “Only a fool would let someone as special as this slip away. So I did what any wise man would do and put a ring on it. I love you to pieces @msamberpriley, or should I say the future Mrs. Black. #happilyengaged A king will always protect his Queen. #blacklove #engaged.”