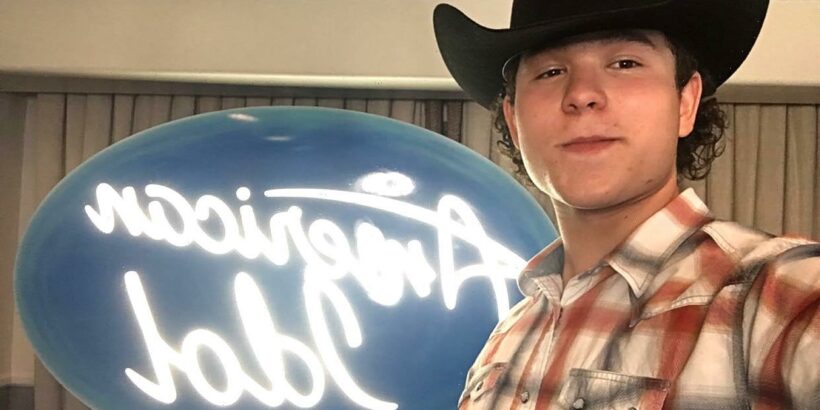 Caleb Kennedy has reportedly been arrested after he was involved in a deadly car crash that left one person dead.

The former American Idol contestant, 17, was charged with a felony DUI resulting in death in South Carolina on Tuesday, February 8, according to E! News. Kennedy drove into a building in a private drive, which led to a person dying from the collision.

Authorities told the outlet that the incident “remains under investigation” and that a bond hearing is set for Wednesday, February 9.

Kennedy previously made headlines last year when he left during season 19 of the ABC singing competition after reaching the final five group. The news came after a resurfaced video seemingly showed the singer sitting next to someone who appeared to be wearing a Ku Klux Klan costume.

“Hey y’all, this is gonna be a bit of a surprise but I am no longer gonna be on American Idol,” he wrote via Instagram in May 2021. “There was a video that surfaced on the internet and it displayed actions that were not meant to be taken in that way. I was younger and did not think about the actions, but that’s not an excuse. I wanna say sorry to all my fans and everyone who I have let down.”

At the time, Kennedy noted that he was going to take a step back from social media to “better myself” in the future, adding, “I know this has hurt and disappointed a lot of people and made people lose respect for me. I’m so sorry! I pray that I can one day regain your trust in who I am and have your respect!” 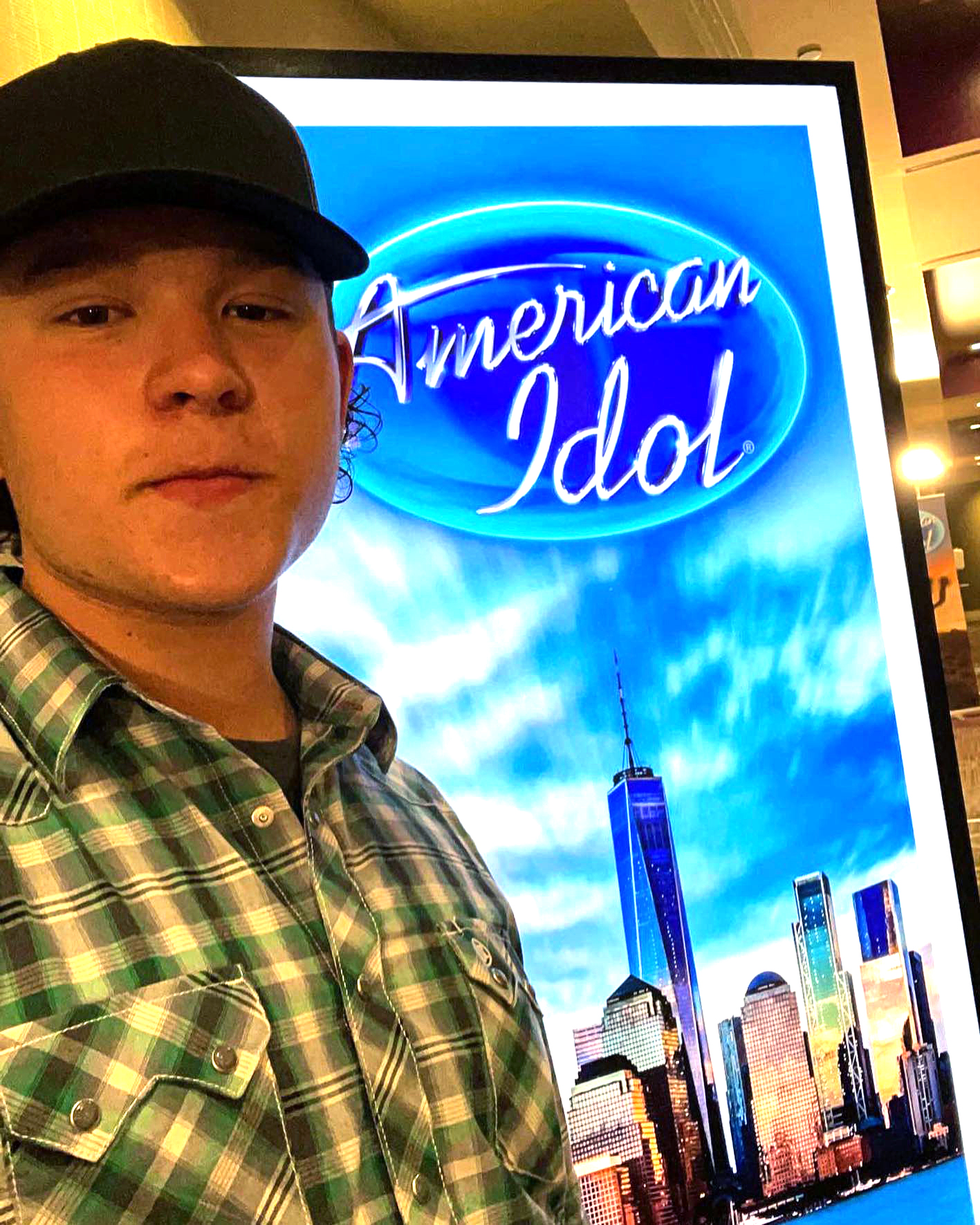 After Kennedy’s departure, judge Lionel Richie addressed the reason behind the decision.

Biggest ‘American Idol’ Scandals and Controversies Through the Years

“Well losing great talent is always [hard] … this is our class. This is the class of 2021. So, you know, it was an unfortunate situation,” Richie, 72, told Entertainment Tonight that same month. “We had to ride with what’s happening with ABC, and you know that’s where we play. So you know we wish him all the best, but that was just one of those unfortunate things that happen along the way of life.”

Luke Bryan also reacted to the news, saying, “You know, we love these kids, we love every aspect of their growth and all of this, but it’s certainly devastating news when we hear about this. But like we said, our thoughts will be with him as he grows as an artist.”

One month later, Kennedy’s family explained that the video was recorded when the South Carolina native was 12.

His mother, Anita Guy, told the Herald-Journal in June 2021 that the video “was taken after Caleb had watched the movie The Strangers: Prey at Night and they were imitating those characters.” She added: “Caleb doesn’t have a racist bone in his body.”