Retired FBI agent Ray Carr outlines the red flags associated with the investigation into Brian Walshe and the disappearance of his wife on ‘Fox & Friends.’

COHASSET, Mass. – The seaside enclave of Cohasset, Massachusetts, has made headlines in recent weeks as police continue to investigate the disappearance of real estate executive Ana Walshe.

Walshe, 39, is believed to have last been seen in the early morning hours of Jan. 1, at her family’s rental home on Chief Justice Cushing Highway in Cohasset. The Cohasset Police Department, working in conjunction with state law enforcement and the Norfolk County District Attorney’s Office, has since arrested Walshe’s husband, 47-year-old Brian Walshe, for misleading investigators.

But two weeks later, the missing mom of three has still not been found. 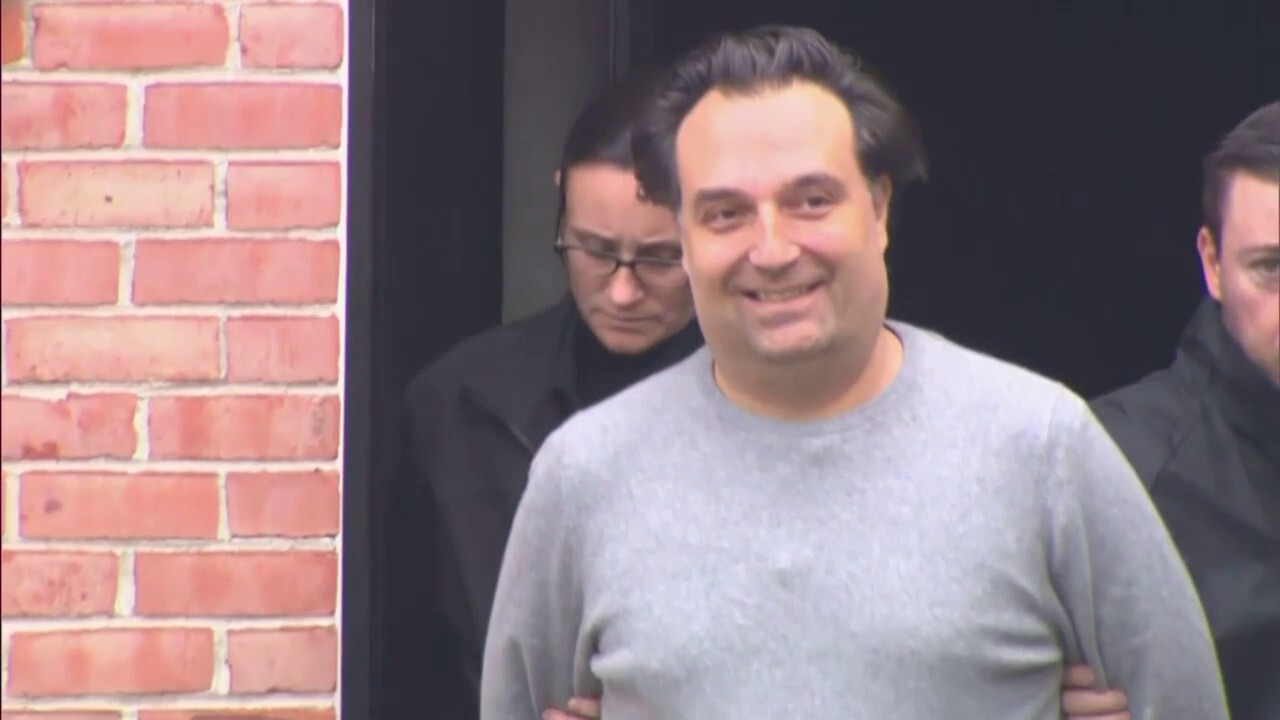 Brian Walshe is escorted outside of Quincy District Court in connection to his wife, Ana Walshe’s, disappearance. (Credit: WBZ) 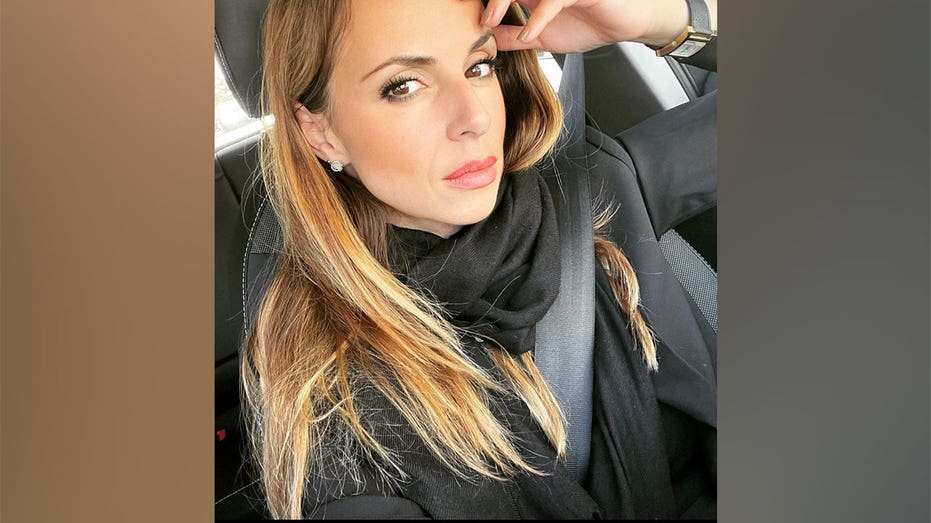 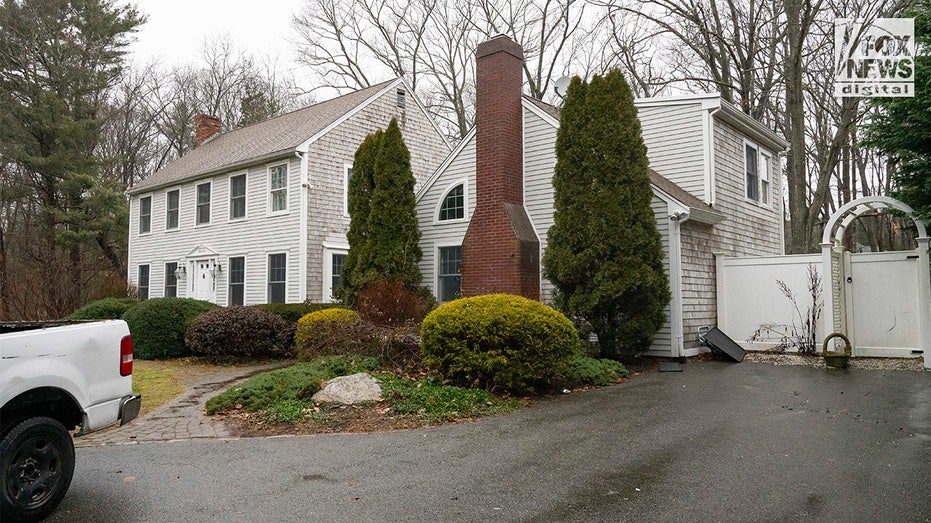 On Thursday, the Town of Cohasset hosted an Interfaith Prayer Vigil in the Cohasset Town Common. About 100 people attended the evening event, which Cohasset Select Board Chair Jack Creighton said was meant to "celebrate life, expressing compassion for those affected," the Cohasset Anchor reported. 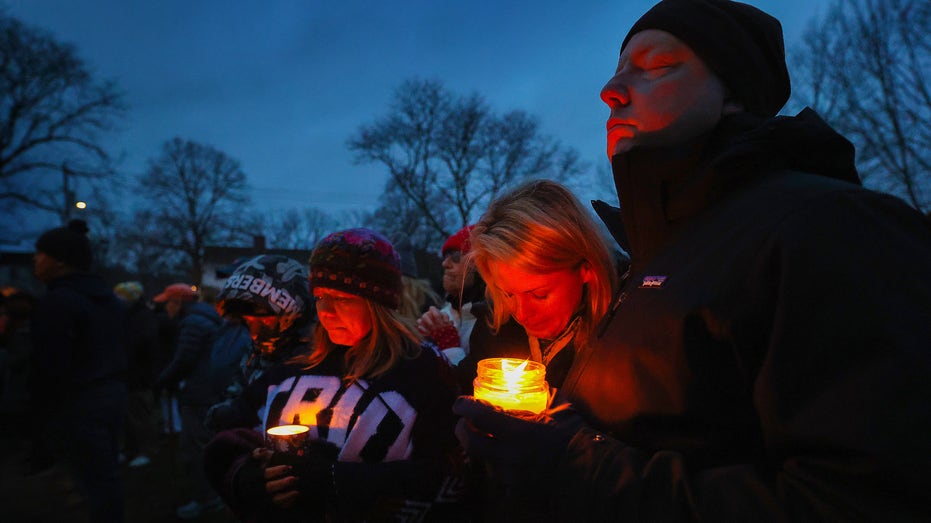 The Walshe family has lived in Cohasset for several years, and previously called home a modern-style house on the tree-lined Jerusalem Road. Just this month, firefighters battled a blaze at the home, though officials have said the fire was accidental and unrelated to the missing persons investigation. 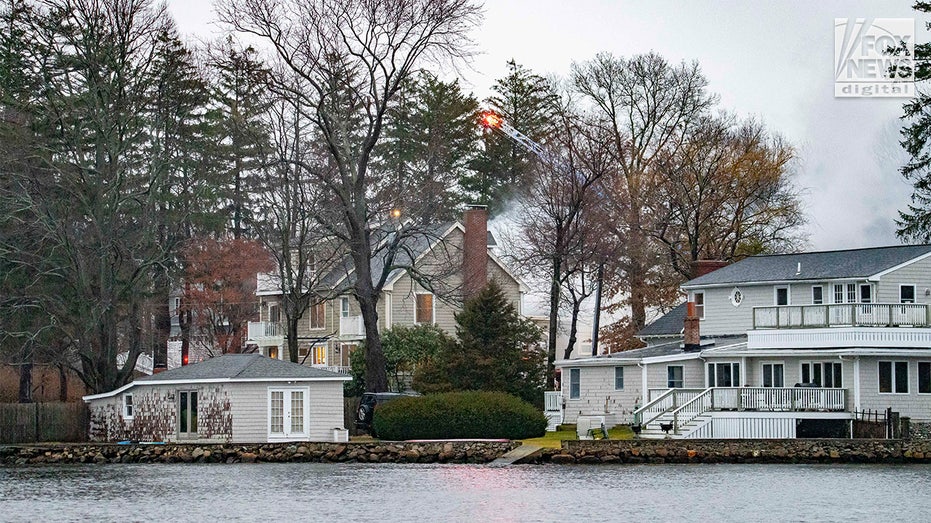 Firefighters battle a blaze at 725 Jerusalem Road in Cohasset, MA on Friday, January 7, 2023. The home once belonged to Ana Walshe who has been reported missing, last seen on New Year’s Day. (David McGlynn for Fox News Digital / Fox News)

The couple sold the home, located on Jerusalem Road near Howe Road, for nearly $1.4 million in March of last year, according to Zillow. 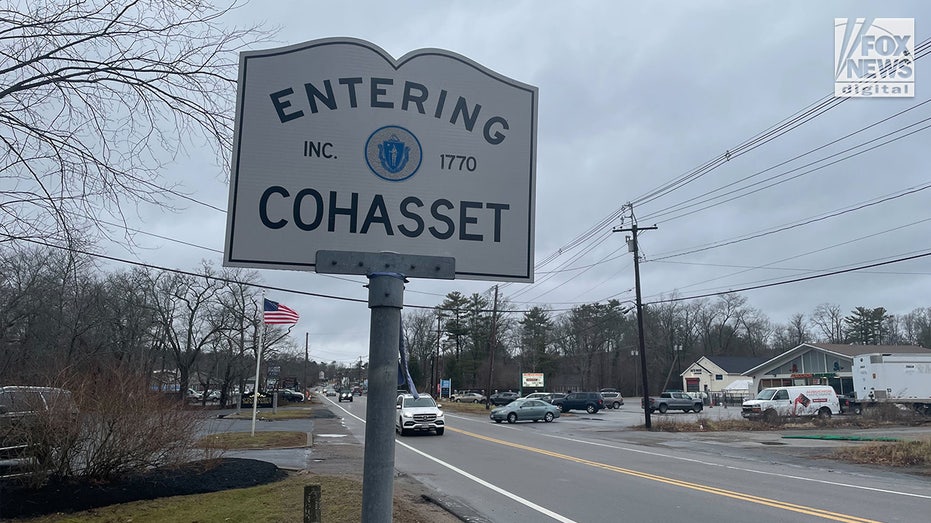 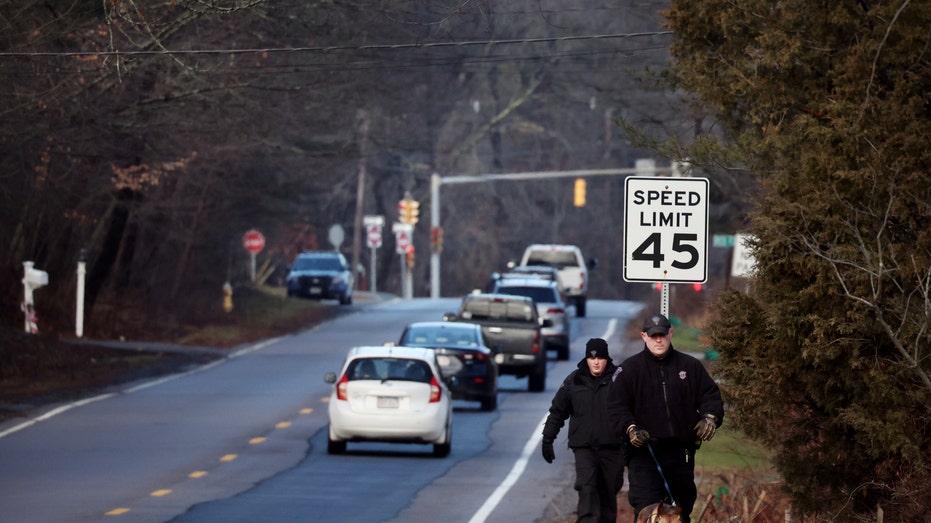 Masslive.com reported in February 2022 that Cohasset ranked No. 13 out of 20 in a list of the Boston metro towns and cities with the most expensive homes. The "typical home value" of home values is around $1,143,781, according to the report. 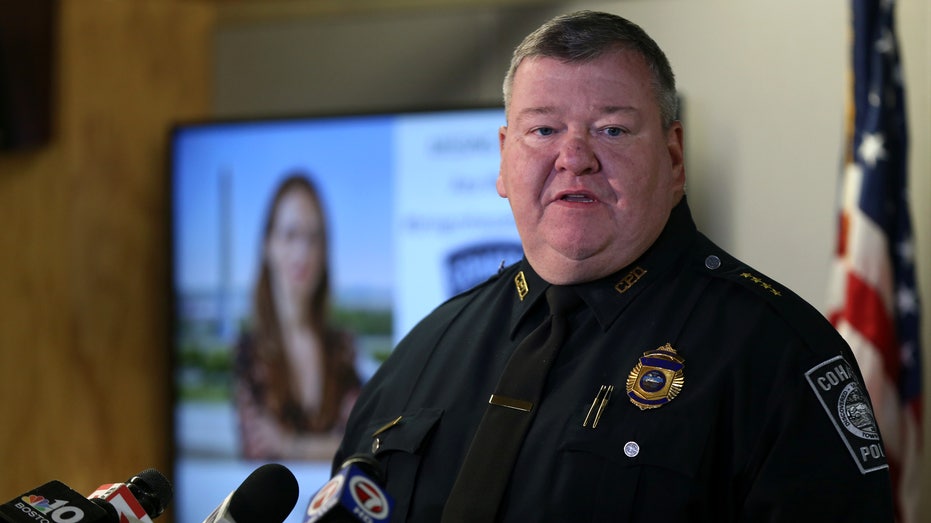 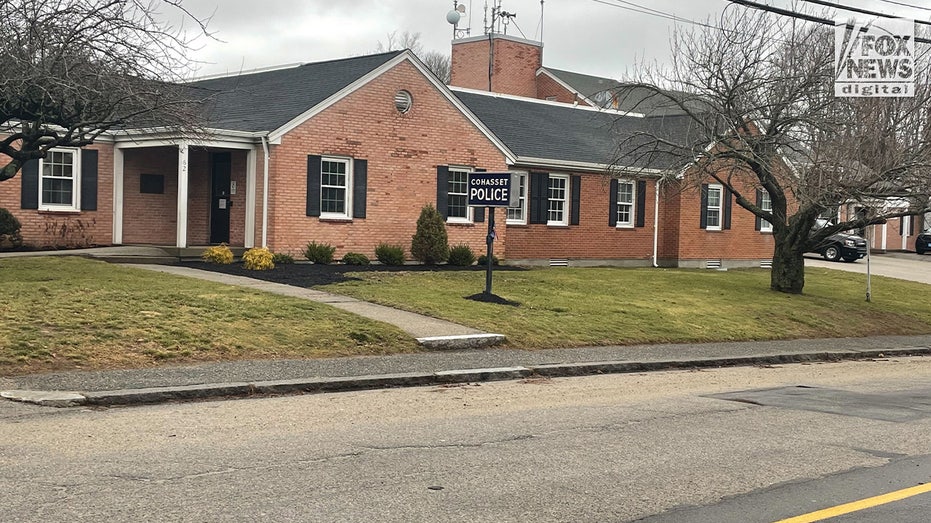 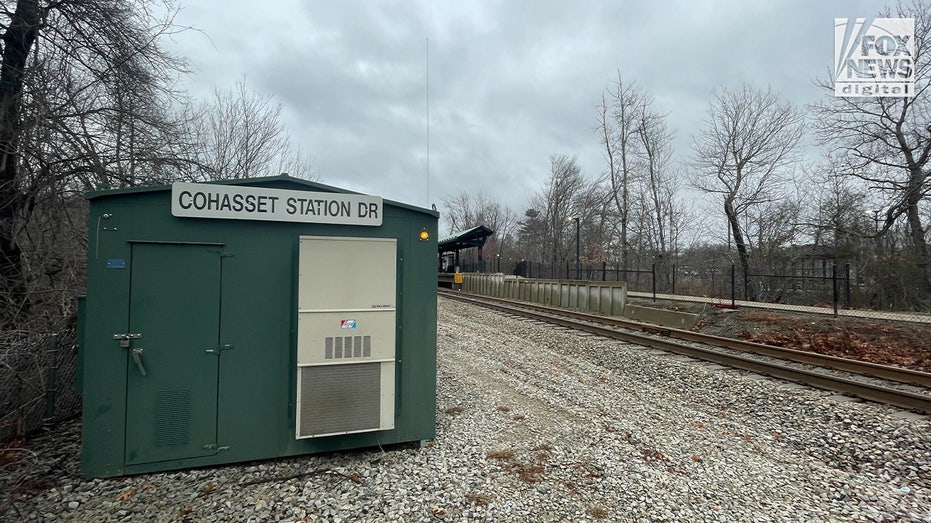 And in 2014, Quincy, Massachusetts-based newspaper The Patriot Ledger reported that Cohasset ranked as one of the country’s "most expensive places for buyers looking for a four-bedroom, two-bathroom home." 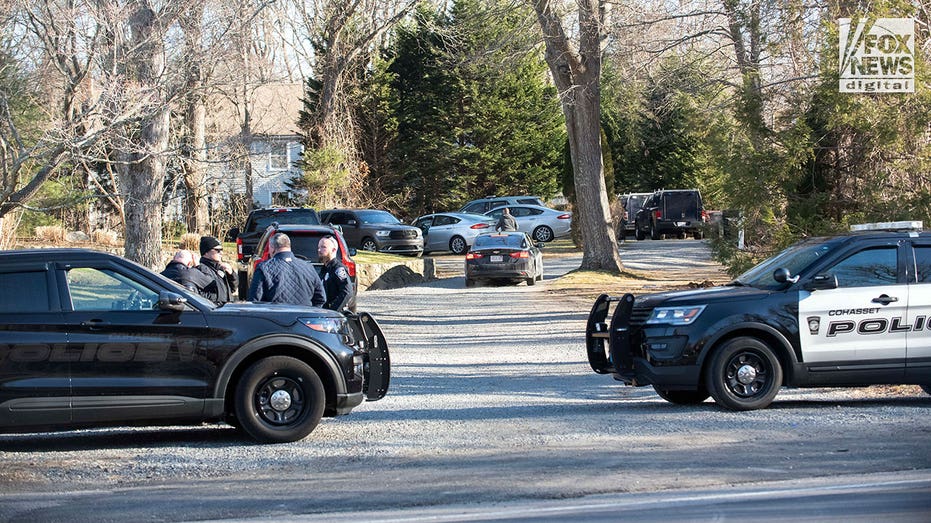 The sleepy town has been in the spotlight before and was the setting of the 1987 film, "The Witches of Eastwick," starring Cher, Jack Nicholson, Michelle Pfeiffer and Susan Sarandon. 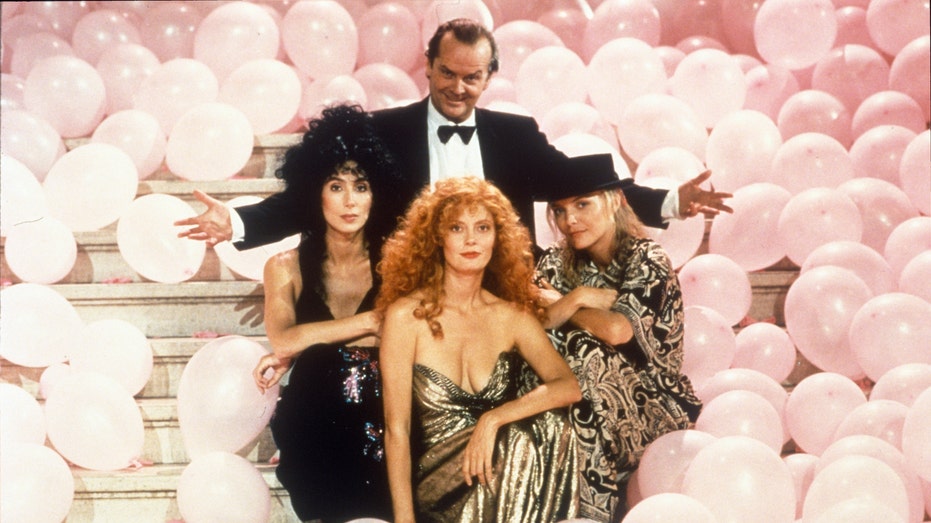 Photo from The Witches of Eastwick, US 1987 (Photo by RDB/ullstein bild via Getty Images / Getty Images)

The flick, based on a 1984 John Updike novel, tells the story of three friends, played by Cher, Pfieffer and Sarandon, who are unsatisfied in their lives. Their small town is abuzz with a visitor named Daryl Van Horne, who captures the hearts of each of the women and reveals that they are witches. 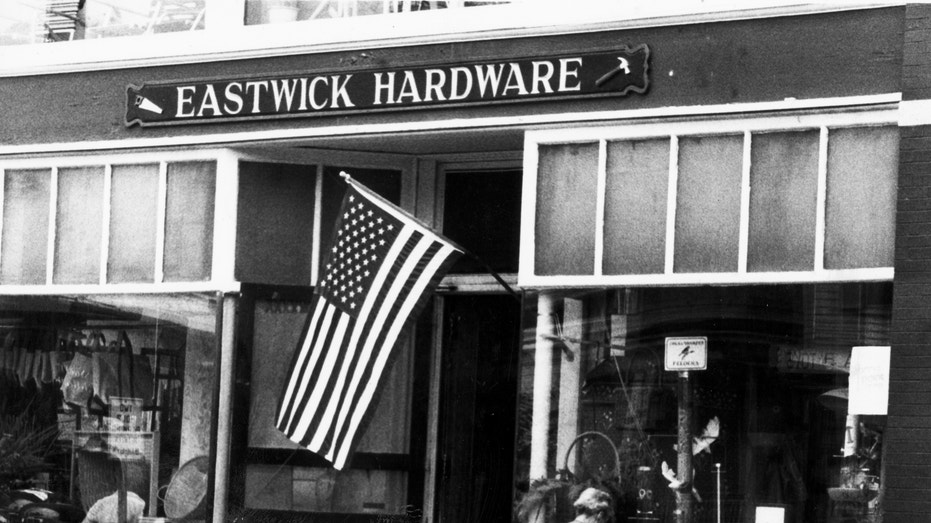 COHASSET, MA – AUGUST 6: Part of the set for “The Witches of Eastwick” in Cohasset, Mass. on Aug. 6, 1986.  (Photo by Joe Runci/The Boston Globe via Getty Images / Getty Images)

The story portrays the women as they explore their newfound powers and begin to confront their own questions and concerns about Van Horne.