For 34 years the younger Lord Palumbo, founder of Ministry of Sound nightclub and independent music label, hasn’t spoken to his father.

Even when Palumbo, 55, took his seat in the House of Lords in 2013 his father, made a peer in 1991, boycotted the ceremony. In 1995 Palumbo and his two sisters, Annabella, 56, and Laura, 50, successfully sued their father, whom they accused of plundering money from a £70m family trust.

The elder Palumbo, a former chairman of the Arts Council, had spent millions from the trust on vintage wine, classic cars, works of art, and two French chateaux. 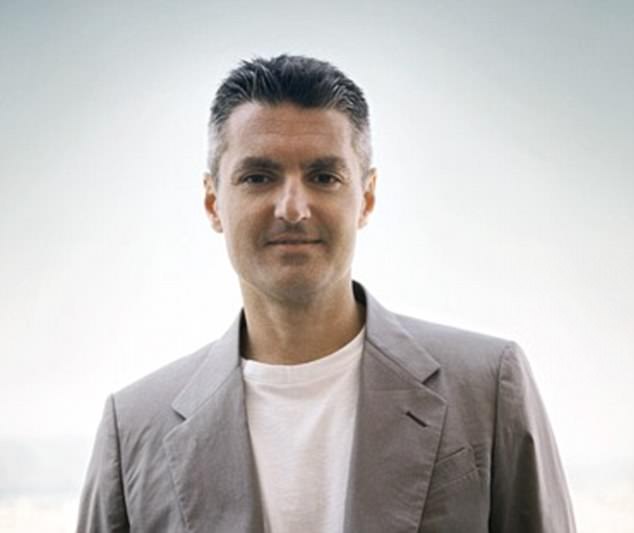 For 34 years the younger Lord Palumbo, founder of Ministry of Sound nightclub and independent music label, hasn’t spoken to his father

But I hear that the other day Palumbo junior, whose music business created a £350 million fortune, was entertaining his sisters to afternoon tea in the Lords. On a nearby table was their father with the Ukip peer Lord Stevens.

My mole, who was seated nearby, heard the music tycoon invite his father to join him and his sisters.

Initially their father refused, but was eventually persuaded by Stevens. My spy in the Lords then observed the three Palumbo siblings having what seemed to be an entertaining chat with Stevens, but their father never uttered a word. So bang goes any hope of a reconciliation.

Perhaps no one should be surprised by the reticence of Palumbo senior, 82, given he says so little in the Lords chamber.

In the past 20 years, he’s spoken only twice — once for three minutes to pay tribute to Lady Thatcher on her death. He hasn’t tabled a single written question, but found time to claim £60,000 in tax-free attendance allowances.

If and when the Lords undergoes long overdue reform, Palumbo senior should be one of the first in the exit lounge. 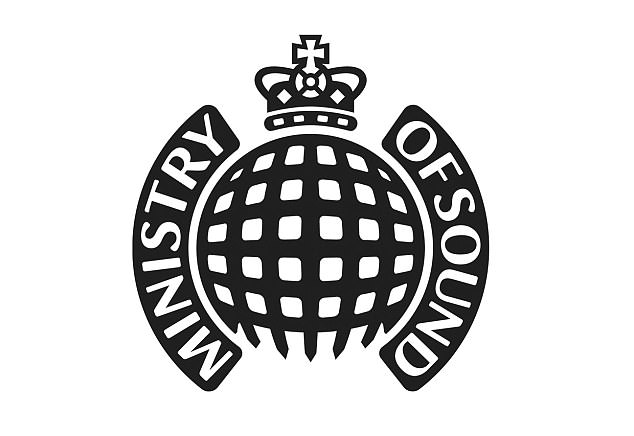 Labour is seeking an £88,000 executive director for ‘elections and campaigns’. The last one left seven months ago. Why so long to replace him? The Tories have a seven-point lead, despite the chaos over Brexit. Maybe that’s why?

Shadow foreign secretary Emily Thornberry will speak at next month’s Durham miners’ gala — a celebration of the Northern working class. It’s a favourite of Lefties like Comrade Corbyn. The same Thornberry, aka Lady Nugee — her husband Sir Christopher is a High Court judge — was sacked from Labour’s front bench by Ed Miliband after her sneering tweet that showed a white van with England flags on the home behind it in Rochester, Kent. Where there’s muck, there’s a brass neck.

The troubled Labour Live event (nicknamed Jezfest) next Saturday was supposed to be £35 for adults, and £10 for 14 to 18-year-olds, accompanied by an adult. Yet Labour’s manifesto at the last election pledged to cut the voting age from 18 to 16. So you’re considered old enough by Labour to vote in a General Election and join the armed forces, but not old enough to go alone to a naff music festival. Go figure.

At Prime Minister’s questions each week, Dawn Butler, the shadow equalities secretary, occupies a favoured seat just to the right of Comrade Corbyn. But for how much longer?

Butler has just come back from a £14,000, nine-day junket to Los Angeles for the GLAAD media awards for the lesbian, gay, bisexual and transgender (LGBT) community. It was paid for by LBGT activist, businessman and Blairite, Anthony Watson, who gave £67,500 to MP Owen Smith’s unsuccessful campaign to unseat Corbyn from the Labour leadership. Oops!

Spotted dining alone in Westminster’s Portcullis House was the Tory MP Amber Rudd. When she was Home Secretary she was always accompanied by aides, officials, or ambitious backbenchers. The gallant Sir Mike Penning came to her rescue by inviting her to join his table. There is nothing so former as a former minister.

Parliament is still haunted by the ghost of Jeremy Thorpe, whose attempt to bump off his gay lover Norman Scott was the subject of the BBC drama A Very English Scandal. A bust of the former Liberal Party leader is still on display in the Grimond Room at Portcullis House, where MPs roost at Westminster, named after his predecessor, Jo Grimond.

In fact, Thorpe’s last public appearance was on July 15, 2009, at the unveiling of the bust by the artist Avril Vellacott. Thorpe died in 2014.