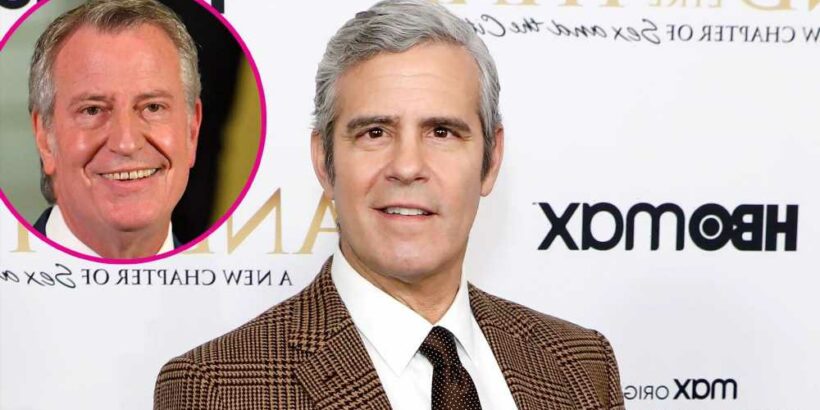 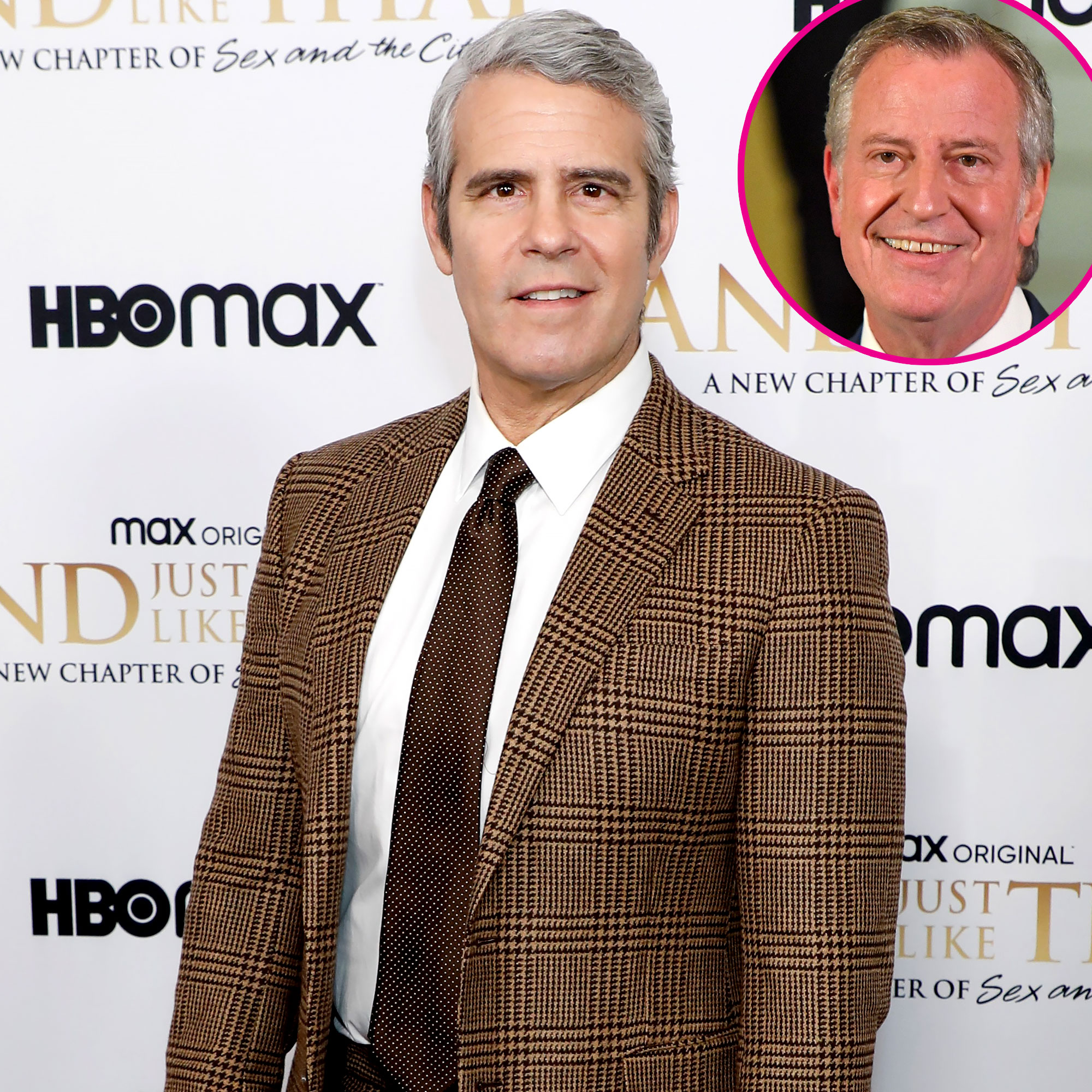 Surprise! Andy Cohen was just as shocked by his New Year’s Eve rant about Mayor Bill de Blasio as the audience watching at home.

“[Anderson Cooper and I] got in the car after [the CNN special] and I saw on Twitter the rant I did about de Blasio,” the Watch What Happens Live with Andy Cohen host, 53, confessed during an appearance on Jimmy Kimmel Live! on Thursday, February 3. “And I did not recall — though it was about 40 minutes earlier — saying, ‘Sayonara, sucka’ to the outgoing mayor of New York.”

He added that he needed the CNN anchor, 54, to confirm what actually happened. “I go,’Oh, my God I said, ‘Sayonara, sucka,’” Cohen recalled with a laugh. “And he said, ‘Yes, you did!’”

While he may not have a clear memory of what happened during the special, the Bravo producer noted that he and Cooper “had a blast” on the night. “It is super fun getting drunk on CNN and just raging on a soapbox,” Cohen said. “There were endorphins that I was releasing. I was like, ‘This is good!’”

Andy Cohen’s Friendships With Ex Housewives: Who Is He on Good Terms With?

The Superficial author was wrapping up his annual special, Live From Times Square: New Year’s Eve with Anderson Cooper and Andy Cohen, when he decided to share his feelings about the former mayor as the new leader, Eric Adams, was being sworn into office. “[I’ve been] watching Mayor de Blasio do his ‘victory lap’ dance after four years of the crappiest job as the mayor of New York,” Cohen began, as his cohost attempted to rein him in. “The only thing that the Democrats and the Republicans can agree on is what a horrible mayor he has been, so sayonara, sucka!”

At the time, the Most Talkative author didn’t have any regrets about his rant. “Guys- I had a ball tonight! Happy New Year!” he wrote on Twitter after the show ended. Cohen poked fun at his outburst the next morning, joking that he had been “a bit over served” while hosting the event.

While some viewers critiqued his drunken antics, Cohen is not ashamed of having fun while celebrating the holiday. “Listen, I will not be shamed for having fun on New Year’s Eve,” the TV personality said during a January 2022 appearance on The Howard Stern Show. “That’s why I’m there. That’s why they bring me there.”

He continued: “It’s a four and a half hour show. … Everyone’s focusing on kind of the last 45 minutes or hour we were on the air. [The booze] kicked into high gear with 45 minutes left. We’d done 15 interviews before that point. And I won’t be shamed for it.” He added that his job during the broadcast is to “have fun” and that “there will be no apologies” for indulging on air.

Stars Fired From Reality Shows Through the Years

CNN also defended Cohen following his rant, refuting rumors that he would not be asked back for the 2022 broadcast in a statement at the time. “Andy said something he shouldn’t have on live TV. We’ve addressed it with him and look forward to having him back again next year.”