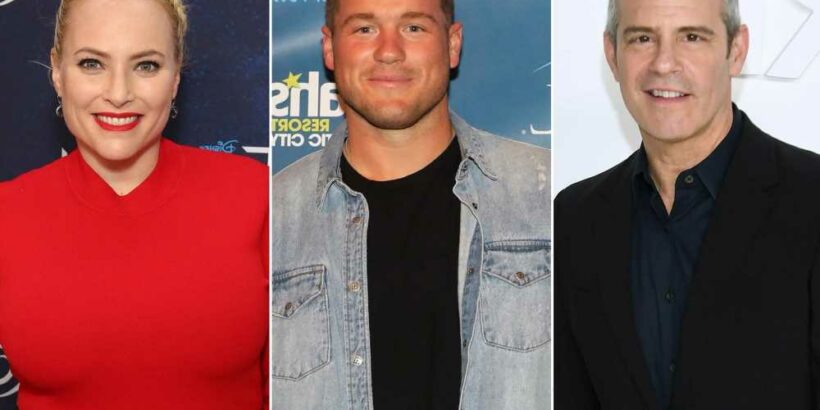 ‘Bachelor’ producers ‘inspired’ by Colton Underwood coming out as gay

Colton Underwood struggled with his sexuality as the ‘virgin Bachelor’

‘Bachelor’ Colton Underwood once prayed God would ‘take the gay away’

Stars including Andy Cohen and Meghan McCain rallied around Colton Underwood after he came out as gay.

“You’re free now, @colton,” Cohen, who is gay, tweeted Wednesday morning before joking, “A toaster is on its way.”

McCain, meanwhile, tweeted that she was sending “love, light, support and deep respect” to the former “Bachelor,” who came out in an in an emotional sit-down on “Good Morning America” that aired Wednesday.

“Thank you for being so open and courageous with your journey,” the “View” co-host tweeted.

Underwood, the Season 23 star of “The Bachelor,” revealed Wednesday that he has long struggled with his sexuality and went to such dark places that he contemplated suicide.

Robin Roberts, who interviewed Underwood for the “GMA” piece, reflected on air about her own coming-out and how Underwood felt relieved following their chat.

“I’m even exhaling because I know firsthand what it feels like to speak your truth and let everyone know beyond your family and your friends,” she said.

“All the best to you @colton .. life gets better standing in your truth!!!” Love tweeted.

“it takes so much courage to not only be honest with yourself but the world and say the “secret” you’ve held for so long. i recognize his emotions so well in his face and mannerisms. we’re here for you,” DeMar wrote. 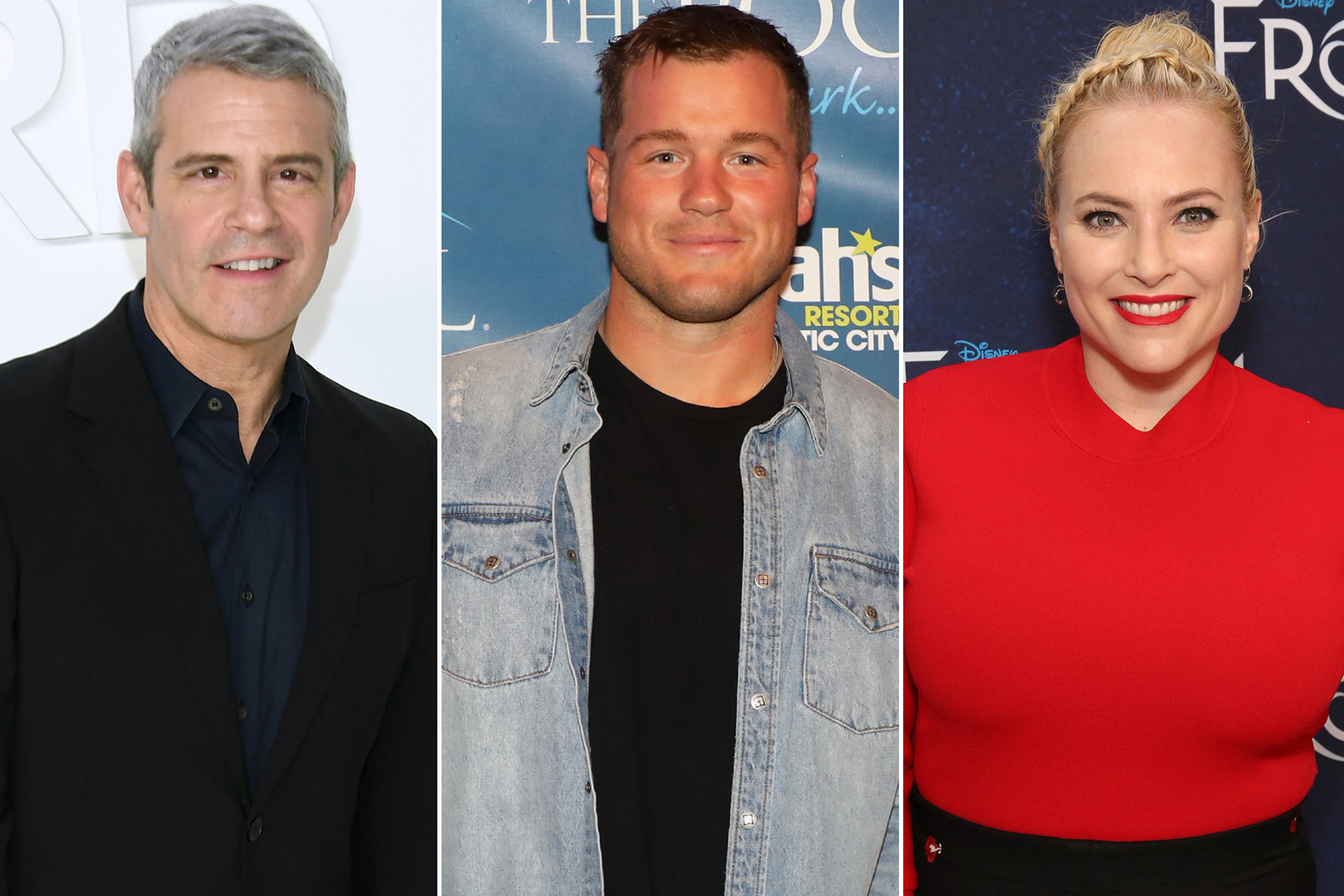 While many members of Bachelor Nation commended Underwood, others brought up his past, which includes a restraining order last year from his ex Cassie Randolph — which she later dropped.

“…are we going to just disregard that C*lton is also an alleged stalker that terrorized Cassie or no?” one user tweeted.

Former “Real Housewives of New York” star Carole Radziwill, meanwhile, got ripped on social media for tweeting, “Congrats to Colton Underwood but also What?? You apply & compete with other men to go on a TV show looking for love & you think you might be gay? What about processing that without involving TV crews and 25 girls. It’s a great day for gay men, bad day for young women.”

The star, who once worked at ABC News, also wrote, “I’m happy for Colton to be living his truth now. Is anyone talking about whether @ABC executives should be vetting their contestants better? Or what the women think? @[email protected] What’s good?”