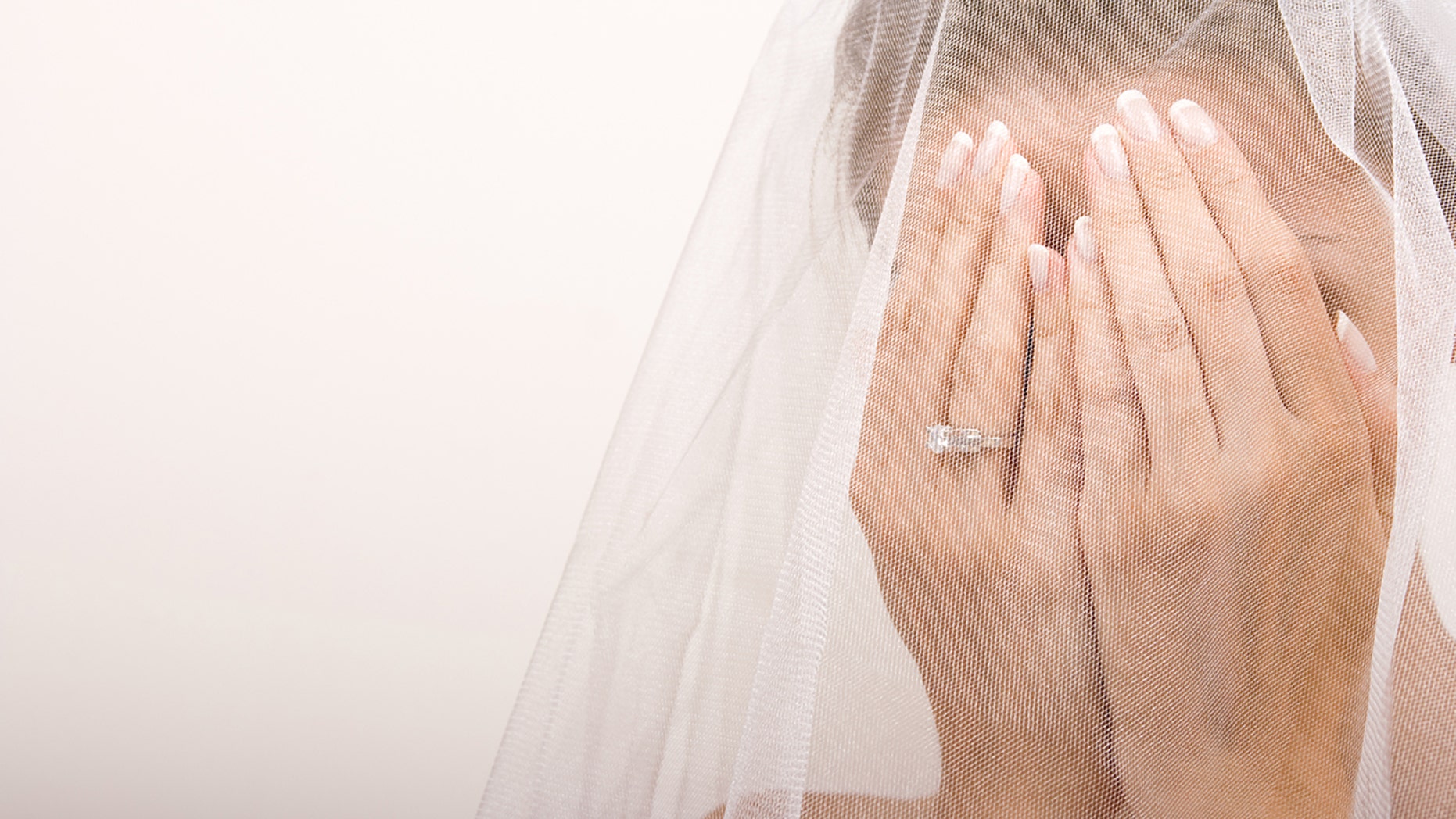 A bride released an angry letter she wrote to her sister 10 years ago accusing her of stealing the spotlight.
(iStock)

A bride has released a letter she wrote before her wedding 10 years ago expressing her anger toward her sister for getting engaged ahead of her special day.

The letter was shared on air in Ireland on RTE Radio 1’s Ryan Tubridy Show as part of a competition called “The Letter You Never Wrote,” The Mirror reports.

The anonymous woman details how furious she was at her sister, who was also a bridesmaid, for stealing the spotlight nearly two months before her wedding.

"Dear sister, it is now six and a half weeks to my wedding, I'll be spending this week putting together the invites and trying to get them off in the post. It's a very stressful time and I've had to compromise a lot of my wedding plans to suit people I don't even know. To top it all, I've spent the last two days crying over something that I shouldn't be," she wrote, per The Mirror.

"Now don't get me wrong, I'm very happy for you. I'm delighted that you've found someone who makes you happy and who you wish to spend the rest of your life with. But could you not have waited another six weeks before announcing your engagement?”

The anonymous woman goes on to say that you “only get engaged and married once” and that the run-up to her wedding should be a “special time” for her.

“Forgive me for being a bit of a bridezilla but the focus should be on me and my day, not you and your engagement," she wrote.

She claims she decided to write her feelings down and seal the letter away instead of sharing them now because “we’re not children anymore” and “life is not a competition.” Though she did note that she might “consider posting [the letter] after the wedding.

"I'm so hurt that neither you nor your fiancé thought for even one moment the impact it would have on me and mine, it should be our time to shine and celebrate our wedding, and you have thoughtlessly taken that away. You both will have your time in the future, I hope no-one does to you what you've done to me," she added.

She said she didn’t tell their parents because she didn’t want to take away any of her sister’s happiness or have her parents fight before the wedding.

"Too many people have helped me so far for my day to be overshadowed,” she said.

"So, dear bridesmaid, thank you for your thoughtlessness. Although I'm not really surprised."