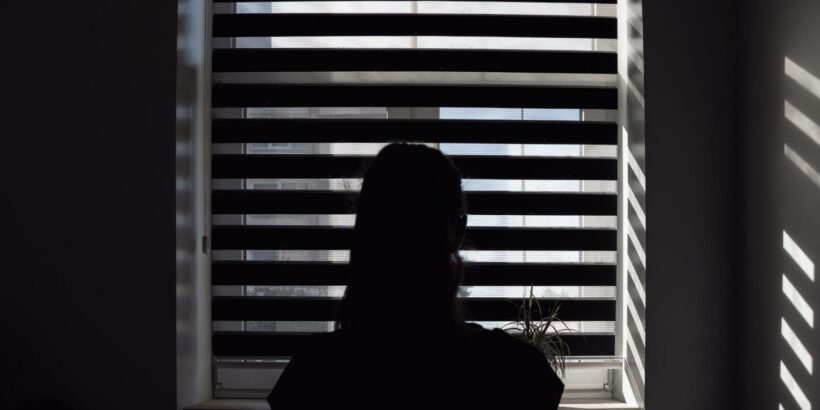 Social media users have been outraged by the news that a mixed race 15-year-old was strip-searched by male Metropolitan police officers in the same month as Child Q.

Outrage has been sparked once again at reports a 15-year-old girl of mixed ethnicity was so traumatised after being strip-searched by Metropolitan police officers that she tried to kill herself.

Olivia*, who is austistic and has learning difficulties, was menstruating when she was handcuffed and searched in front of male officers after more than 20 hours in custody.

According to her mother, officers were aware her daughter was autistic and had been self-harming when they pinned her down, cut her underwear and strip-searched her after more than 20 hours in custody.

The incident is said to have occurred in December 2020, the same month a15-year-old Black pupil known as Child Q was strip-searched at her school in Hackney, east London after she was wrongly accused of possessing drugs.

An investigation led by BBC Radio 4’s File on 4 programme found that more than 13,000 young people under the age of 18 have been strip-searched in England and Wales since 2017. The programme said separate data showed that two-thirds of children who had been strip-searched by the Met over the past three years were from ethnically diverse backgrounds.

Olivia’s mother told the programme she believed “racial stereotyping” was a factor in her daughter’s case.

Olivia had reportedly been out with some friends when they had a disagreement with two boys who called the police and alleged they were the victims of an attempted knifepoint robbery. Nothing was discovered when Olivia was searched by police but she and her friends were arrested.

“She was absolutely distraught. She said to me that they’d smashed her head on the cell floor and that they had [her] underwear off and that there was male officers there at the time as well,”her mother said.

“Not only that, Olivia was actually on her period at the time too. And they used, I don’t know whether it was a knife or a pair of scissors, to cut off her underwear in front of these grown male officers, which I feel is not right.”

Following the claims, the Met has referred itself to the police watchdog and its deputy assistant commissioner Laurence Taylor told the programme that an investigation was under way, which “will determine the appropriateness of the search and the way that it was conducted”.

However, Olivia’s mother said the incident had a major impact on Olivia’s mental health. “She became quite reclusive. She spent a lot of time in her room and she continued to self-harm in secret. She was saying that she’s not going to be here any more and she’s not going to live to be an adult,” she told the programme.

Across social media, many users expressed their outrage that this had “happened again”, following the Child Q case which led to protests earlier in the year.

In a Twitter statement, human rights group Amnesty UK wrote: “The use of strip searches against children is a serious violation of their dignity and human rights. On average, five children were strip searched by the Met every day in the last five years. This case needs to be thoroughly investigated and all those responsible held accountable.”