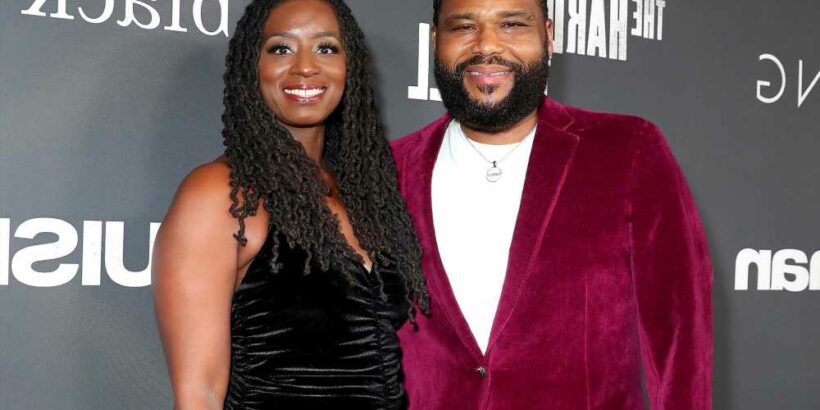 Tracee Ellis Ross railed against being given ‘lady chores’ on ‘Blackish’

Anthony Anderson and Alvina Stewart are calling it quits after 22 years of marriage.

Stewart filed for divorce in Los Angeles County Courts, citing “irreconcilable differences” as the reason for their breakup, according to documents obtained by The Blast on Monday.

According to the filing, Stewart claims the date of separation is “TBD” and she is requesting spousal support from the “Black-ish” star.

“All gifts and inheritance, all assets, earnings, accumulations, and debts acquired by Petitioner prior to the date of marriage and after the date of separation, the exact nature and extent of which are unknown,” the documents reportedly state.

Anderson and Stewart’s marriage has been on the rocks for quite some time.

Stewart initially filed for divorce in 2015 but dismissed the petition and got back together with Anderson. The two then made several red carpet appearances together. 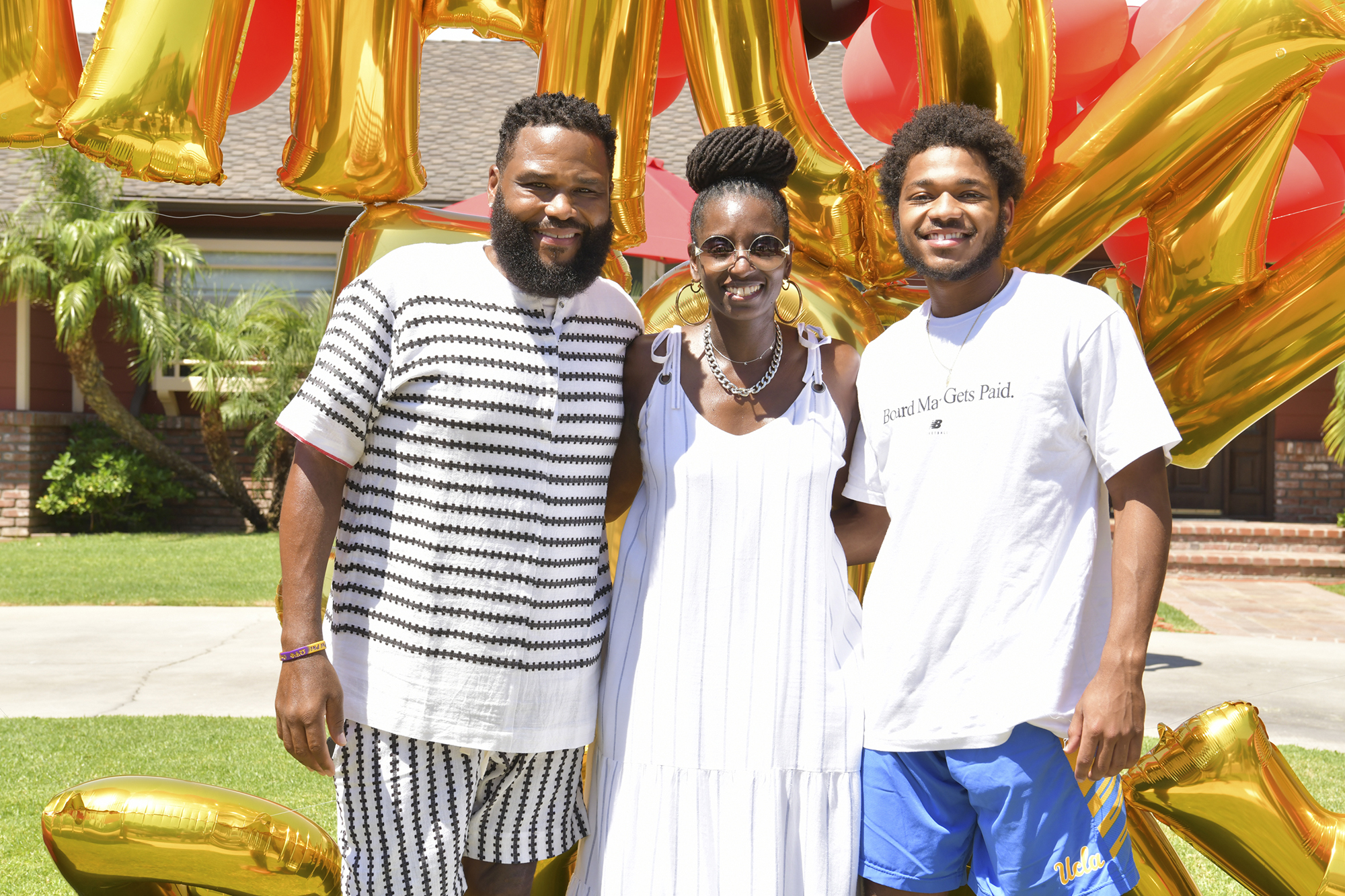 They hit another snag in 2018 when Anderson, 51, was accused of assaulting a woman, though he denied any wrongdoing.

“It’s unfortunate that anyone can file a police report, whether it is true or false,” Anderson’s rep said in a statement to Variety at the time. “The authorities have not contacted Anthony or any of his representatives about this matter. Anthony unequivocally disputes the claim.”

A few months later, the probe was dropped with the LA DA’s office saying, “The reporting party has declined to be interviewed by the investigating officer.” 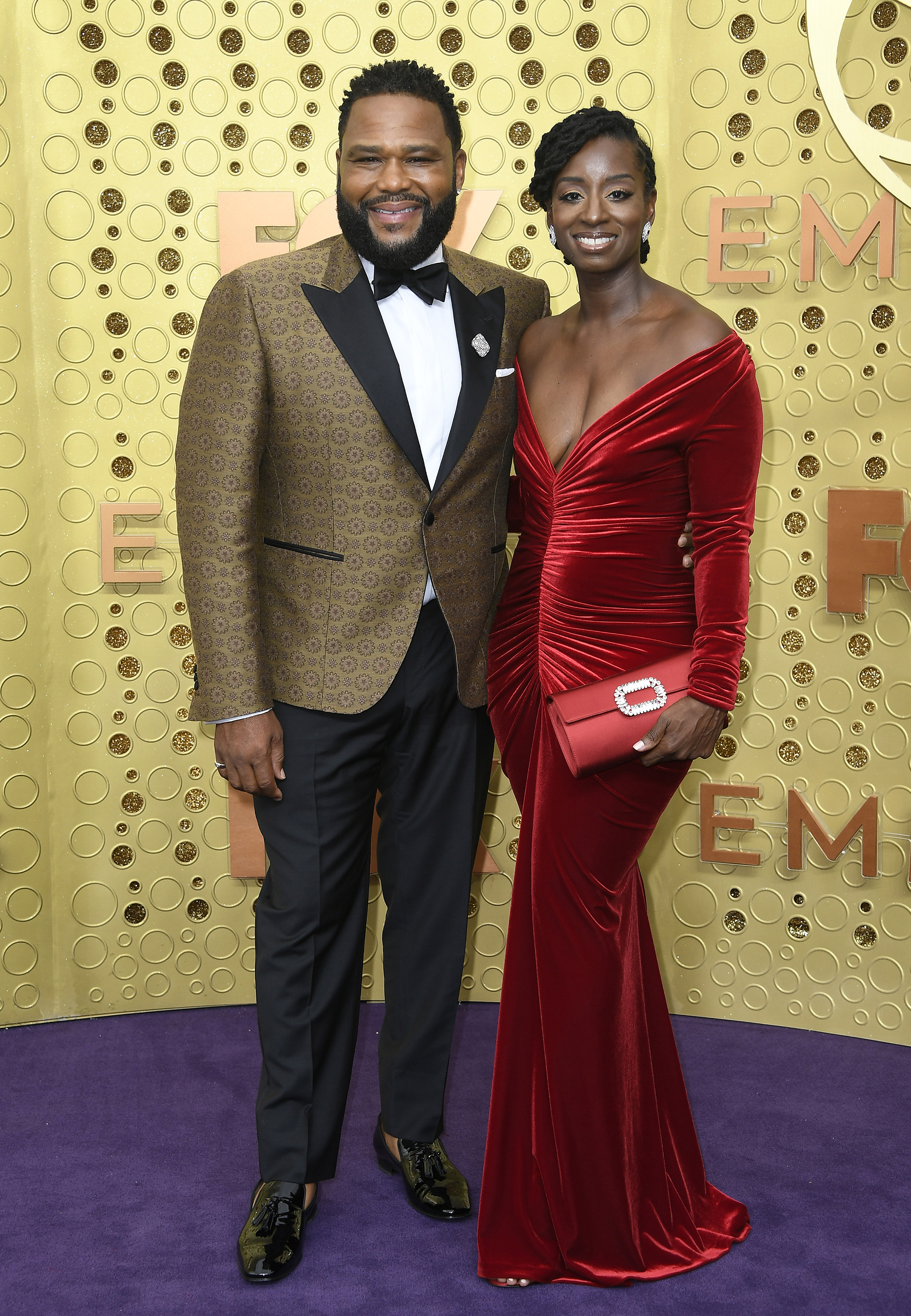 It wasn’t immediately clear if the pair had a prenuptial agreement. They tied the knot in 1999 after meeting in college at Howard University.

They share two adult kids – Kyra, 26, and Nathan, 22 – which means Stewart won’t ask for child support this time around.

Page Six has reached out to Anderson’s rep for comment.